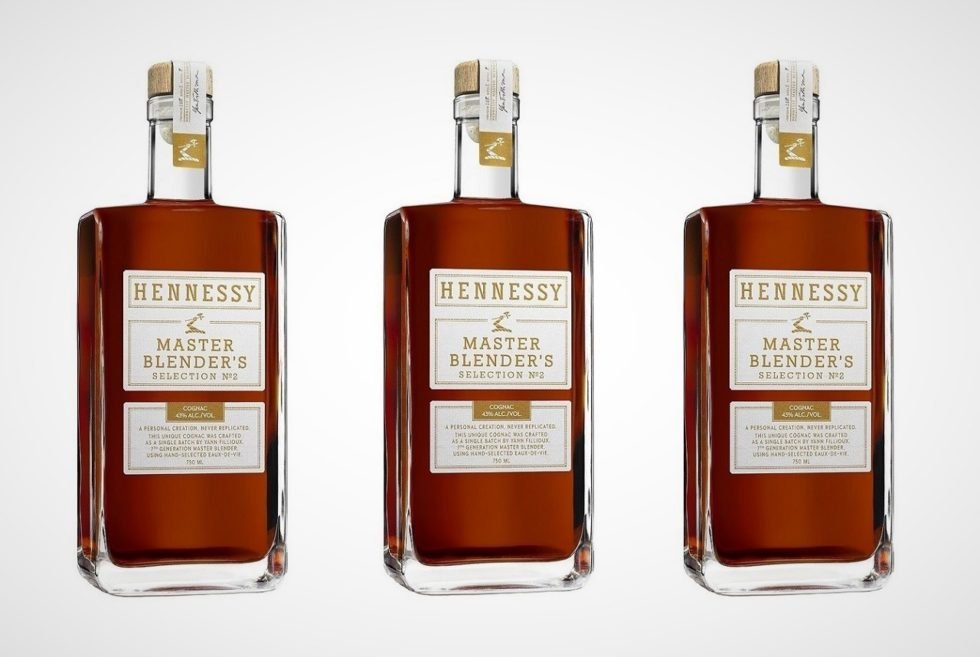 This unique single-batch cognac is bottled at 43% ABV and, by the nature of the hand-curated selection process, will never be duplicated. The Hennessy Master Blender’s Selection No. 2, like the first of this experimental cognac series, is being released only in the United States and to just a few select markets at that. With such double conditions of rarity, this should be a blend eagerly sought after by collectors.

For those who just want to enjoy the taste of this fine eaux-de-vie, you can expect the profile to deliver hints of nutmeg, licorice, clove and peppery spices.

5 Best Ramen Subscription Boxes You Should Try in 2023

Ramen is the perfect food. It’s cheap, fast, and delicious. But sometimes you get tired of the same old ramen flavors. That’s where ramen subscription boxes come in. They offer…

Just launch your favorite streaming service and pour a glass or more of these cinema-inspired whiskey offerings from Filmland Spirits.

Kentucky Owl is bottling the Takumi Edition at 100 proof and shipping these out in October for $150.