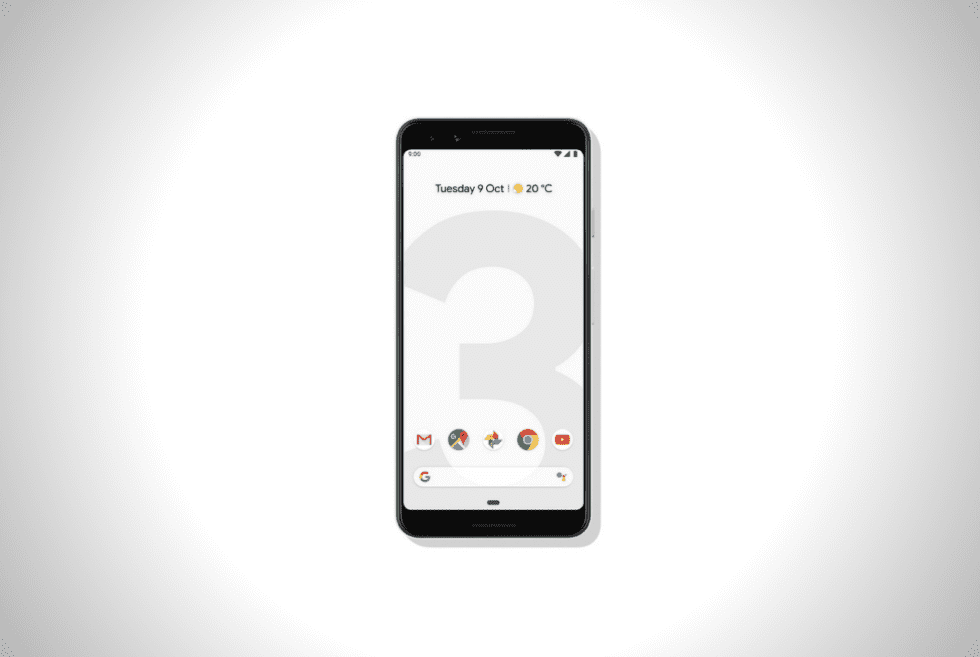 One of 2018’s most anticipated releases is Google’s latest Pixel smartphones. Ever since the first-generation model hit retailers, the brand established a new platform that consumers look forward to on an annual basis. You can’t really beat a stock Android experience. After all, it promises timely updates and all the latest gimmicks that come with the new software. With the Google Pixel 3, the search company aims to impress those who have eagerly waited to upgrade their handsets.

Google has a tough road ahead of its launch. Apple and Samsung are already in the lead with their respective flagship devices. Prior to its announcement, the rumor mill was already abuzz with speculation. Buyers worried that the Pixel 3 will sport the controversial “notch” that the industry considers a lame attempt to copy Apple. Ever since the iPhone X launched with the noticeable cutout, every other manufacturer found it necessary to copy the design.

Yes, the upcoming Google flagship will feature a notch on its P-OLED display that houses its new dual-lens selfie shooters (only on the XL model). Meanwhile, the smaller one will have a regular bezel on top instead. We think the notch is a necessary evil. It allows manufacturers to reduce the bezels of its smartphones. Moreover, the cutout houses its earpiece, front-facing cameras, as well as other sensors.

The rear retains the same design language of its predecessors with a two-tone glass panel that sits on the top portion of its metal back cover. We know that the imaging system on Pixel 3 will be its biggest feature alongside the fast wireless charging and unlimited online storage.