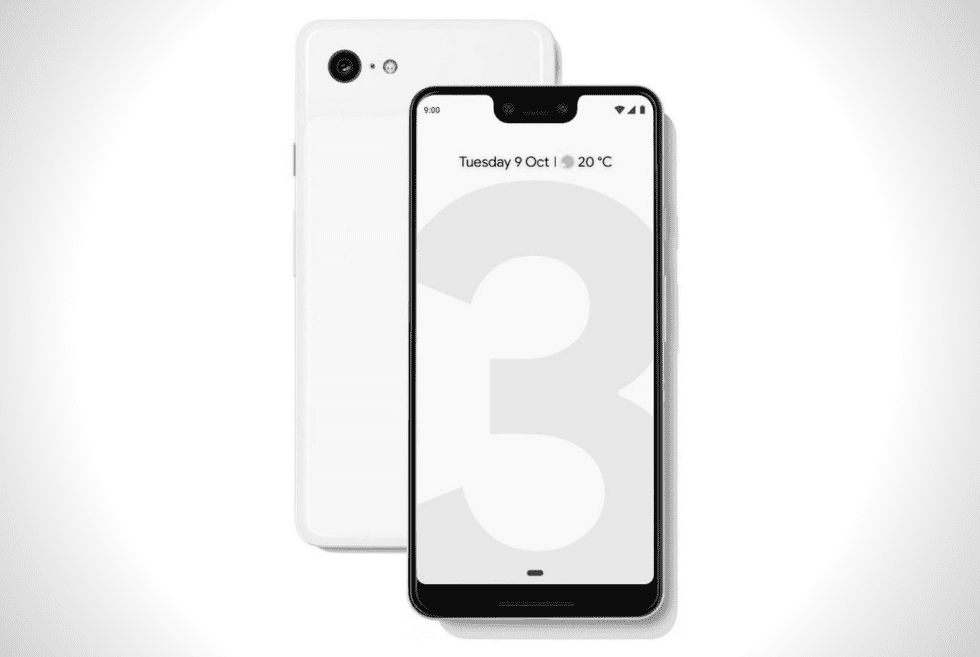 It’s that time of the year when tech companies unveil their best just before the holiday shopping fever starts.  Samsung and Apple have exposed their flagship fangs with the Galaxy Note 9 and iPhone XS respectively. Therefore, the stage is wide open for Google to bask in the limelight. Multiple leaks and other fiascos threatened to derail the search company’s planned presentation. Nonetheless, it seems that consumers are still hyped for the Pixel 3 announcement. Now that it’s officially out in the open, we can spend some quality time to explore the nuances of the Google Pixel 3 XL.

Ever since the Cupertino-based tech titan started to release two variations of its flagship handsets, the competition was quick to follow suit. It looks like that this time around; screen size options are not the only thing Google copied. Yes, the latest Pixel smartphone now features the controversial cutout (on the XL variant only). We know that it’s a trend that almost everybody in the tech industry either loves or hates that’s not going away anytime soon.

Google continues to poke fun when it’s naming the colors for its handsets. The Pixel 3 XL and its smaller sibling can be bought in three shades: Just Black, Not Pink, and Clearly White. The 6.3-inch P-OLED display sits under a Corning Gorilla Glass 5 sheet for added protection. Look closely and you can spot two front-firing stereo speakers located on the forehead and chin of the smartphone (an excellent design choice to enhance gaming and multimedia).

Out-of-the-box, the device runs on Android 9.0 Pie and relies on a Qualcomm Snapdragon 845 SoC with 4GB of RAM. Internal storage options available are 64GB and 128GB. The Pixel 3 XL gets its power from a 3,430mAh battery that supports fast-charging as well as Qi wireless charging. Another sweet extra is that the package includes a nice pair of Pixel Buds.

Grab It From Google 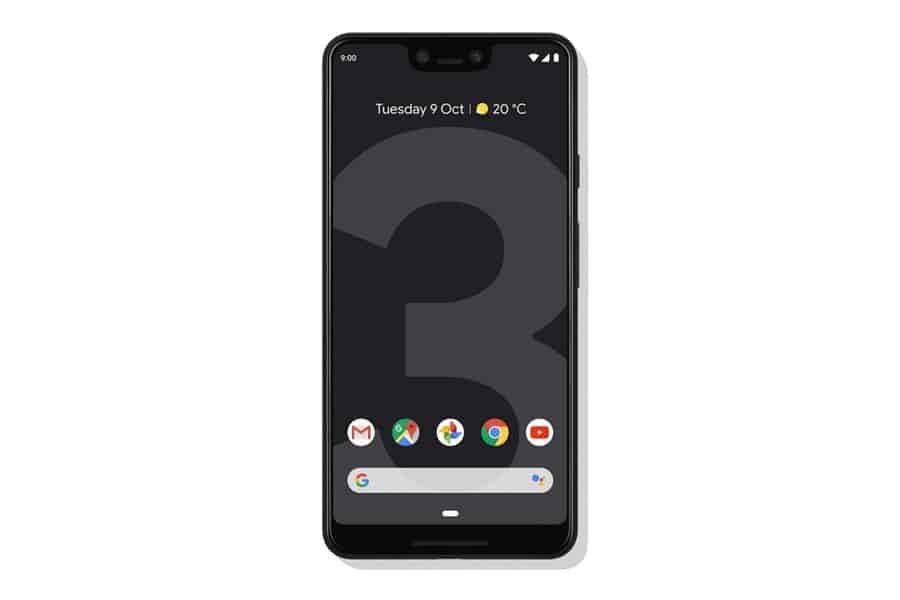 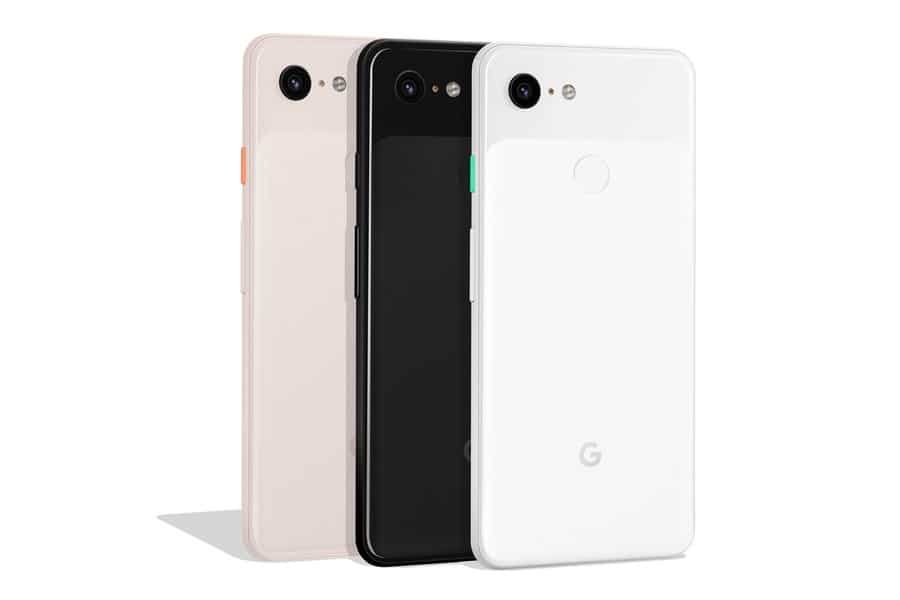 Caviar is offering the Apple 1 and Apple 1 Light versions of the iPhone 12 Pro/iPhone 12 Pro Max in extremely limited numbers only.

These days, consumers expect capacitive touch interfaces and support for the latest connectivity options which is exactly what the MBUX Hyperscreen offers.

Aside from the Switch, the 8BitDo Arcade Stick is likewise compatible with your gaming PC with options for wired and wireless gaming.