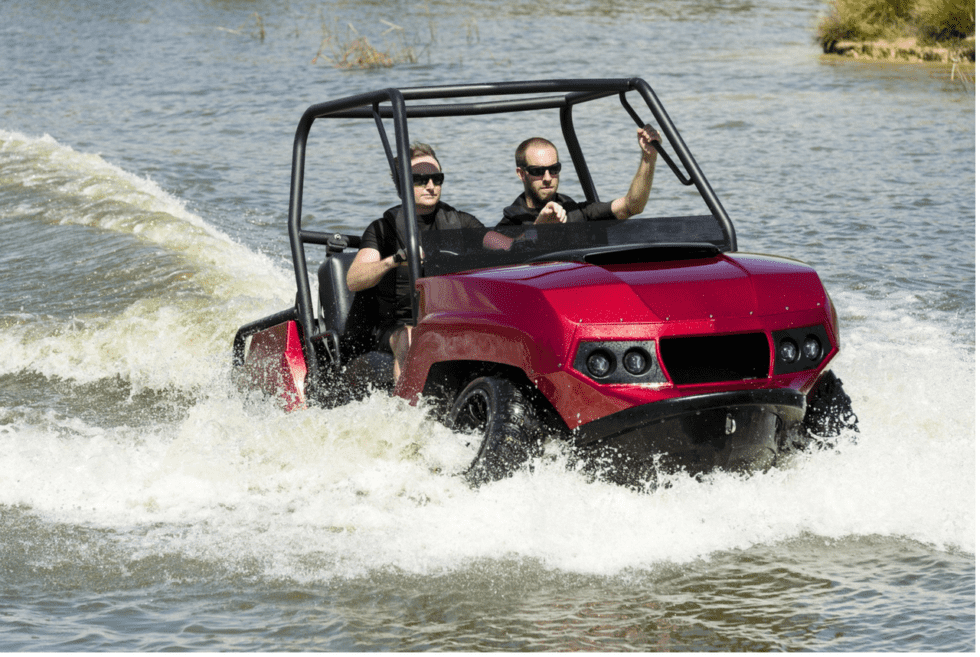 One of the biggest hindrances to transportation other than terrain is the shift from land to bodies of water. Recreational vehicles, on the other hand, are specifically designed depending on its intended usage. Off-road pathways are traversed by 4x4s or ATVs, while waterways are navigated by various watercrafts such as jet skis or boats. A company eagerly faces this dilemma with the Gibbs Terraquad amphibious UTV. Skeptics might brush it off as something too good to be true. Yet, seeing it in action made us eager to take one out for a spin.

The Terraquad conquers both challenges with ease relying on Gibbs’ proprietary High Speed Amphibious (HSA) technology. Its versatile 140-horsepower 4-cylinder petrol engine can muster 50 mph on land with power delivered to its rear wheels. On water, the UTV’s waterjet takes over and propels the craft up to 45 mph over the surface.

The operation appears to be pretty straightforward—you can just drive the amphibious vehicle directly into the water. With a toggle of a switch, the electronic mechanism takes over and retracts the wheel. The transition between both modes is rather quick at less than 5 seconds. The roof bars protect the driver and passenger in case of a stumble. Meanwhile, the rear load deck can accommodate various forms of cargo. 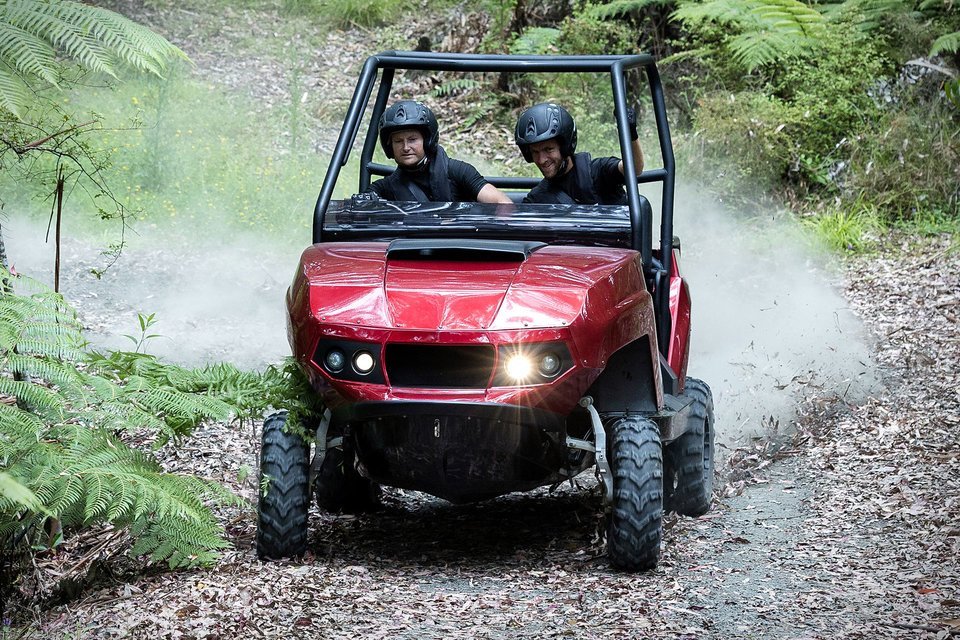 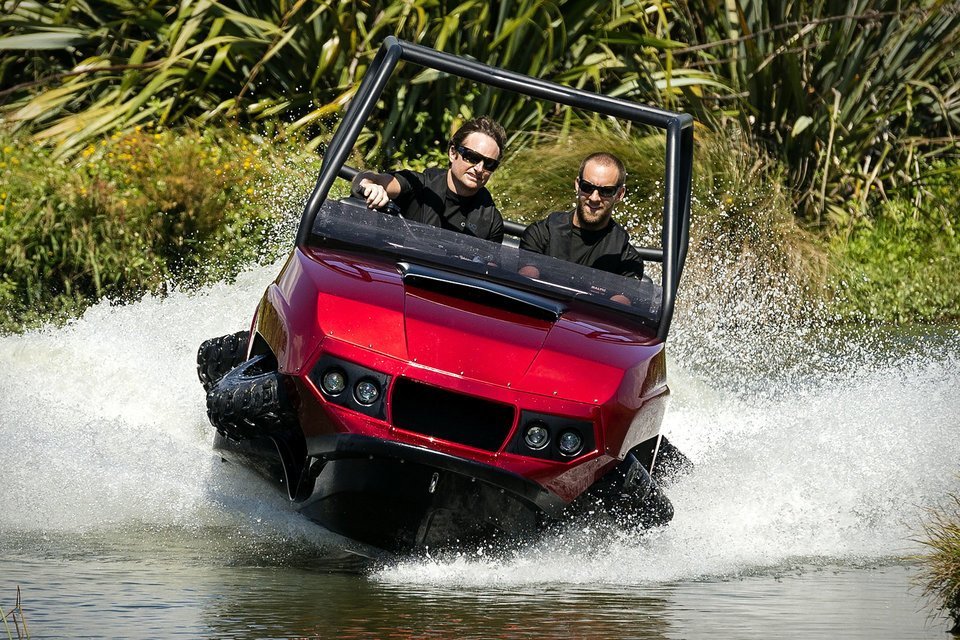 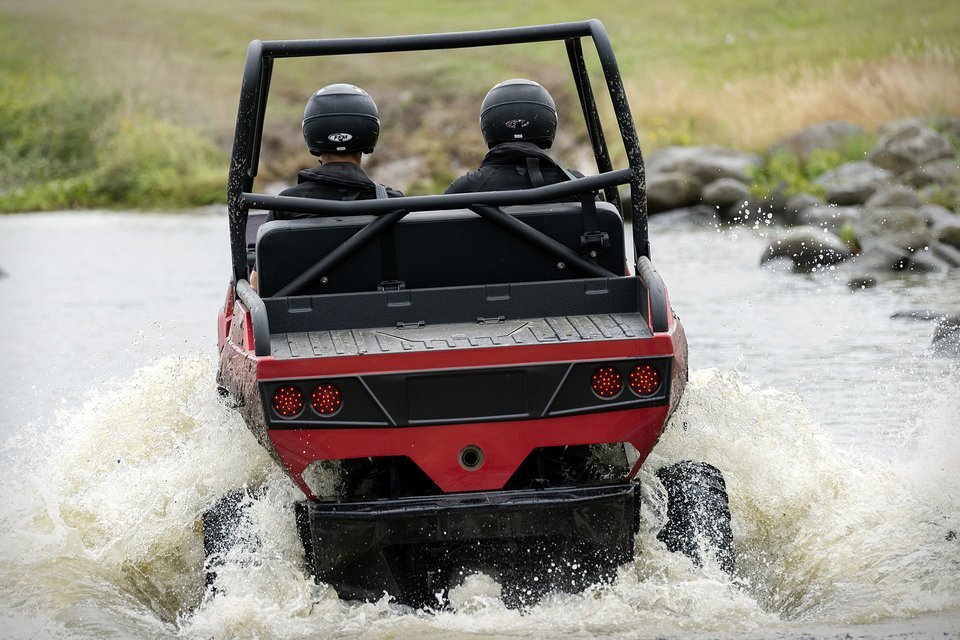 During the cataloging process, RM Sotheby’s lists an odometer reading of this 1995 Ferrari F512 M at 14,510 miles.