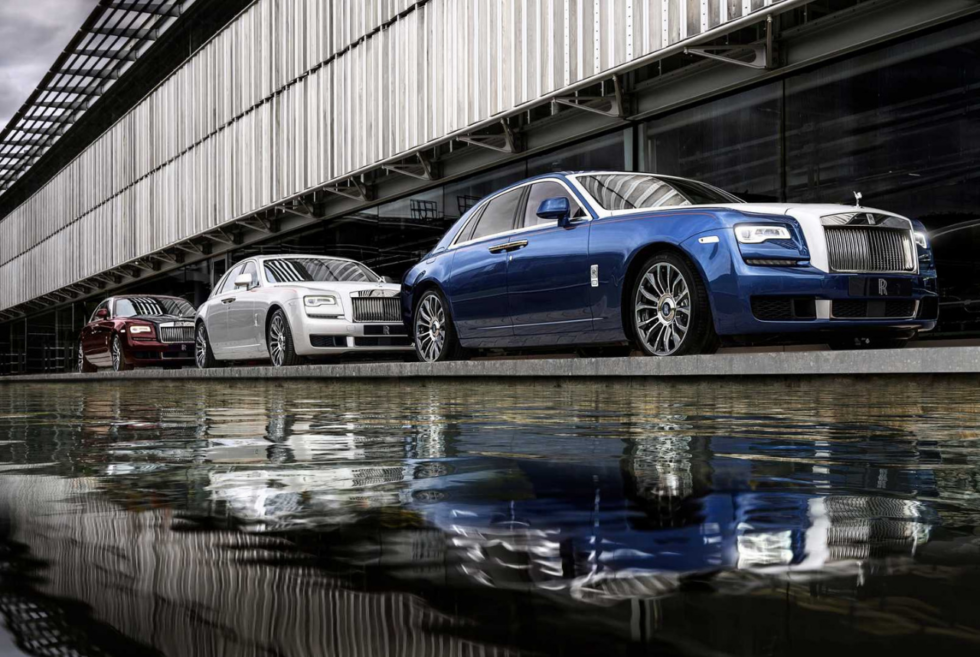 This year’s Monterey Car Week is full surprises. Rolls-Royce just dropped the news regarding its Ghost Zenith Collection. It’s clear that we’re seeing the automotive industry pull out the big guns and we still can’t get enough. While the others are busy bidding at one of the many auctions that take place, some are eager for juicy tidbits from their favorite brands. One of them is Acura with a preview of the Type S Concept. This model is reportedly making a comeback after a decade of silence.

Meanwhile, Rolls-Royce is highlighting an impressive milestone of its own that likewise spans a decade. However, instead of remembering an absence, the British luxury marque is celebrating 10 years of automotive excellence. Despite the positive message of this announcement, there is also a hint of sadness that goes along with it. The automaker is officially ending the production of its Ghost series. As recognition for the model’s awesome popularity, it is crafting a special edition version that carries an essence of the original concept that started it all.

Each of the 50 examples of the Ghost Zenith Collection will have a bespoke keepsake within. Rolls-Royce literally took the Spirit of Ecstasy emblem from the 200EX in order to craft a unique tribute for each of the limited units. Owners can see it on the center console in the form of an intricate engraving along with the serial number of that particular vehicle. You might want to take a break and relax while you view the starlight headliner and spot the random shooting stars. This feature right here is just sheer opulence at work. In conclusion, Rolls-Royce just set the bar way up high for those who are hoping to follow its footsteps. 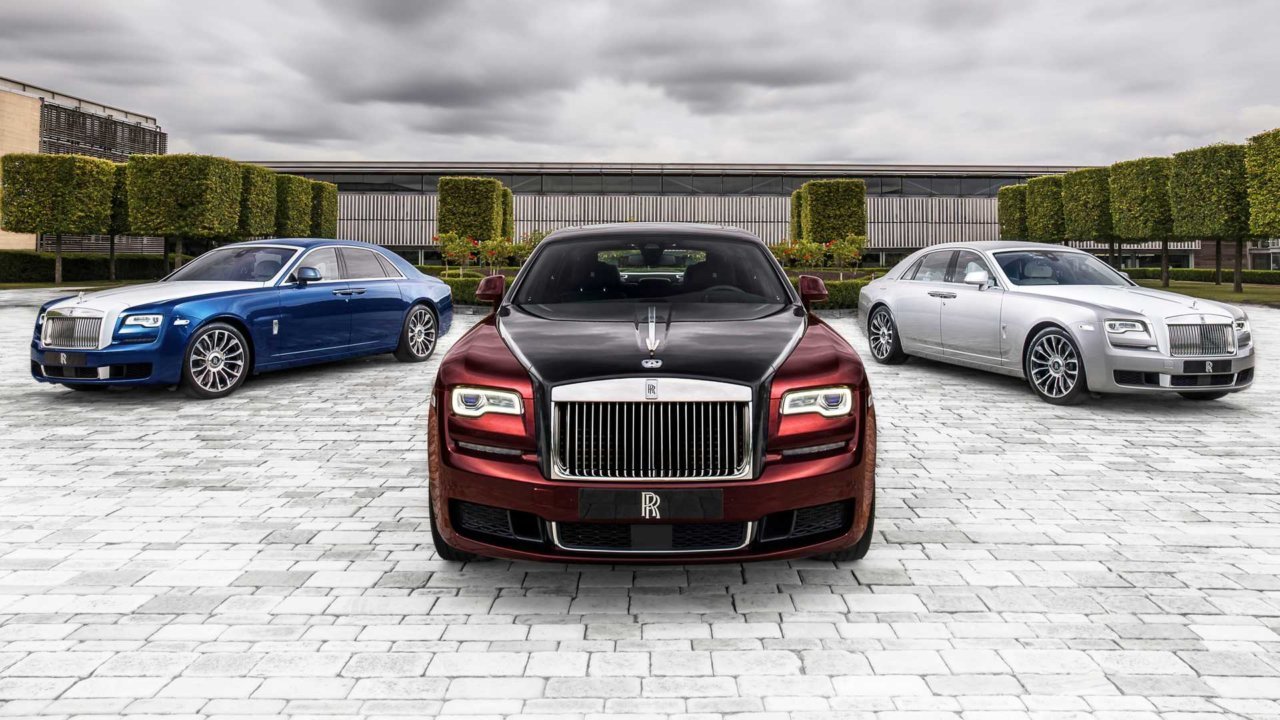 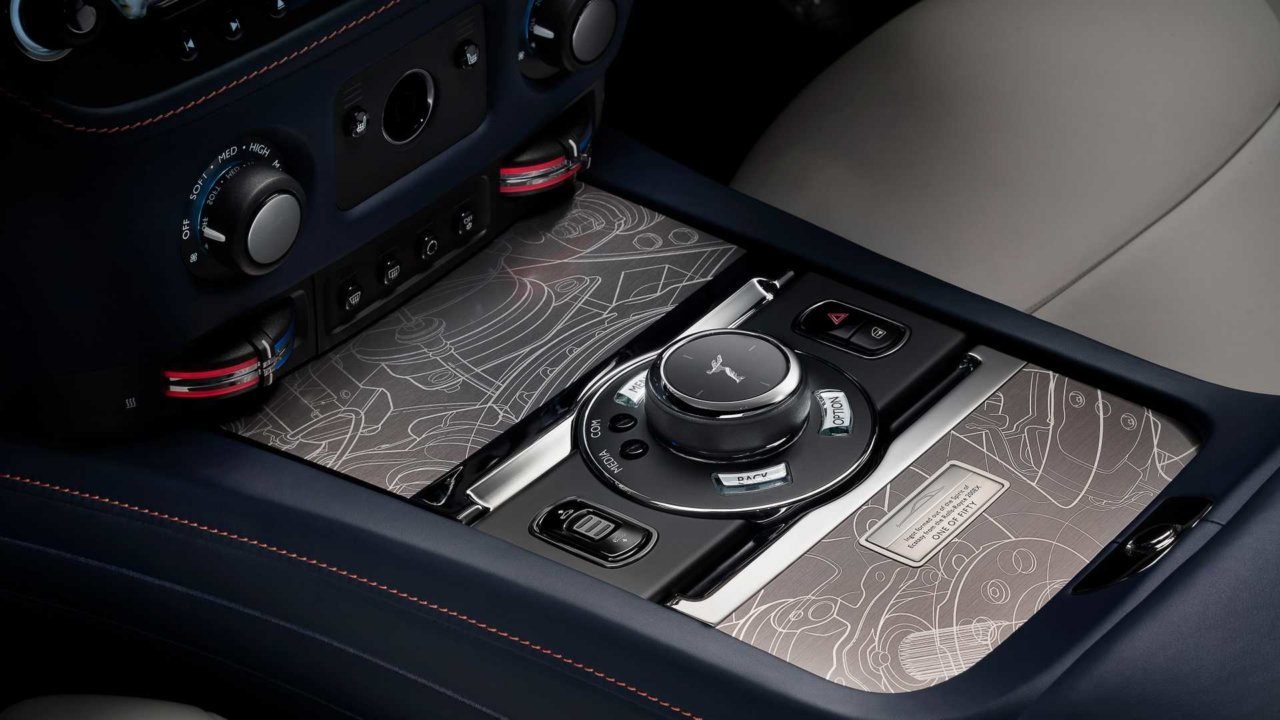 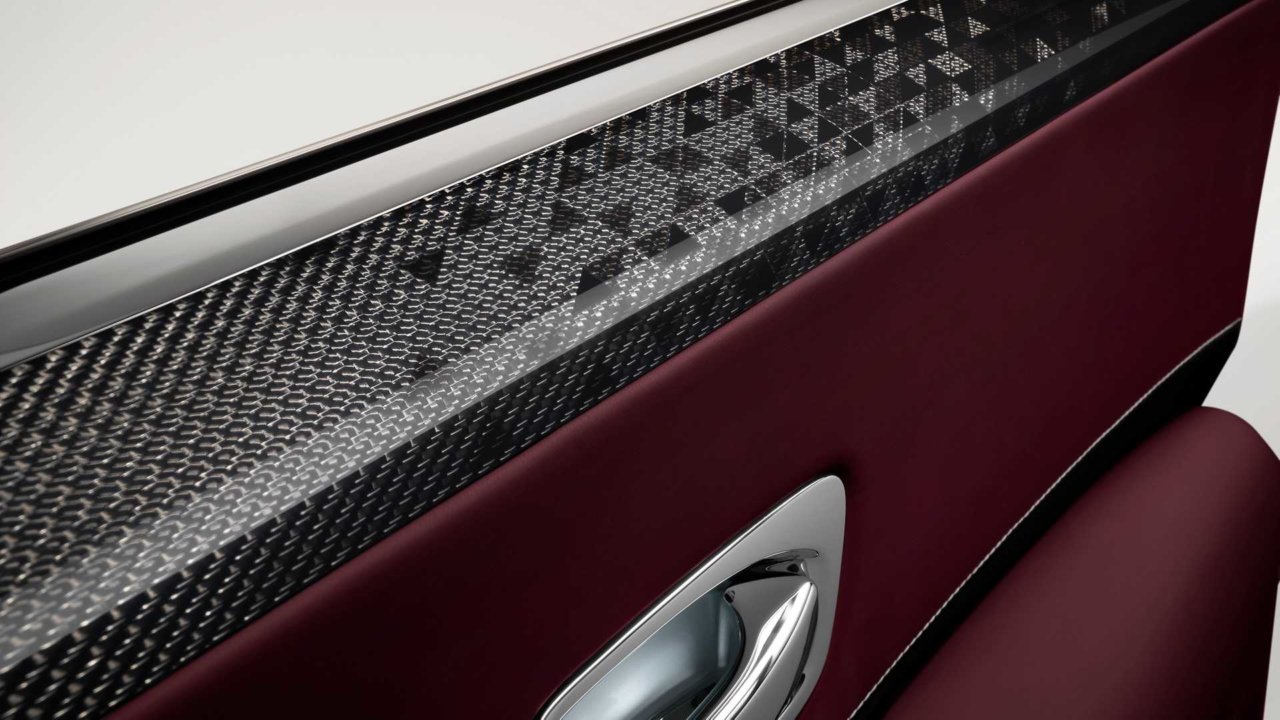 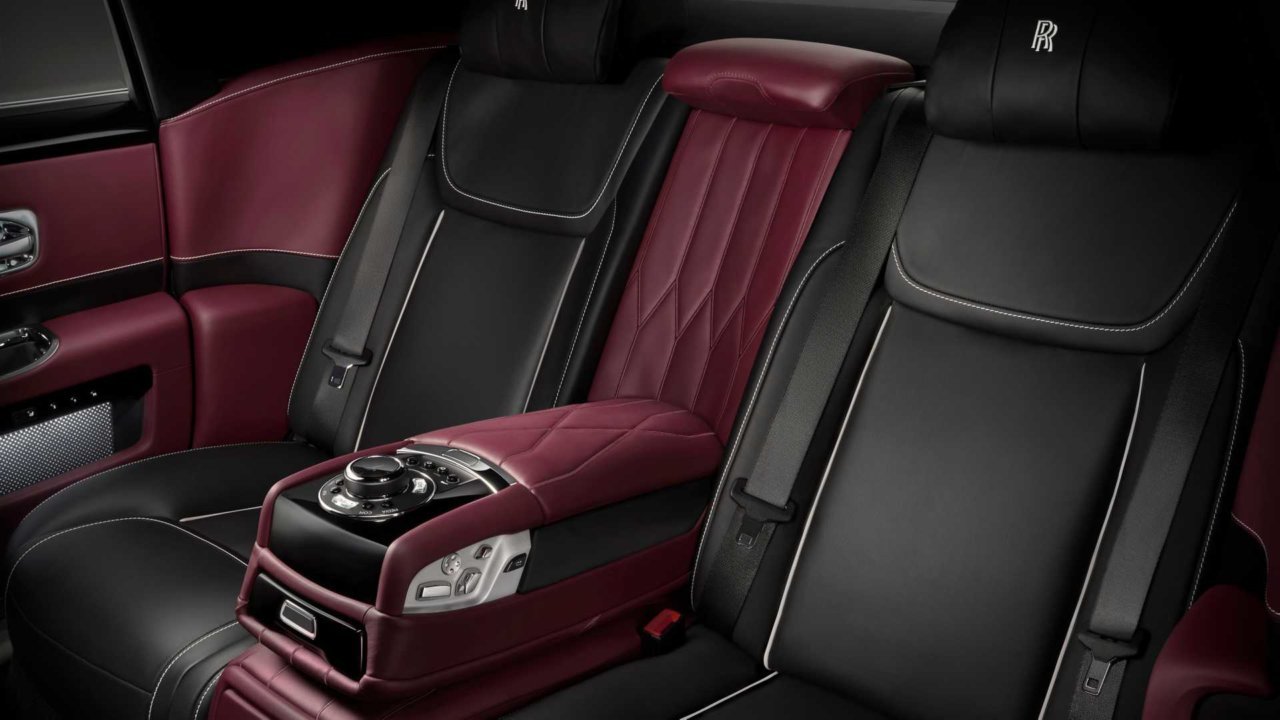 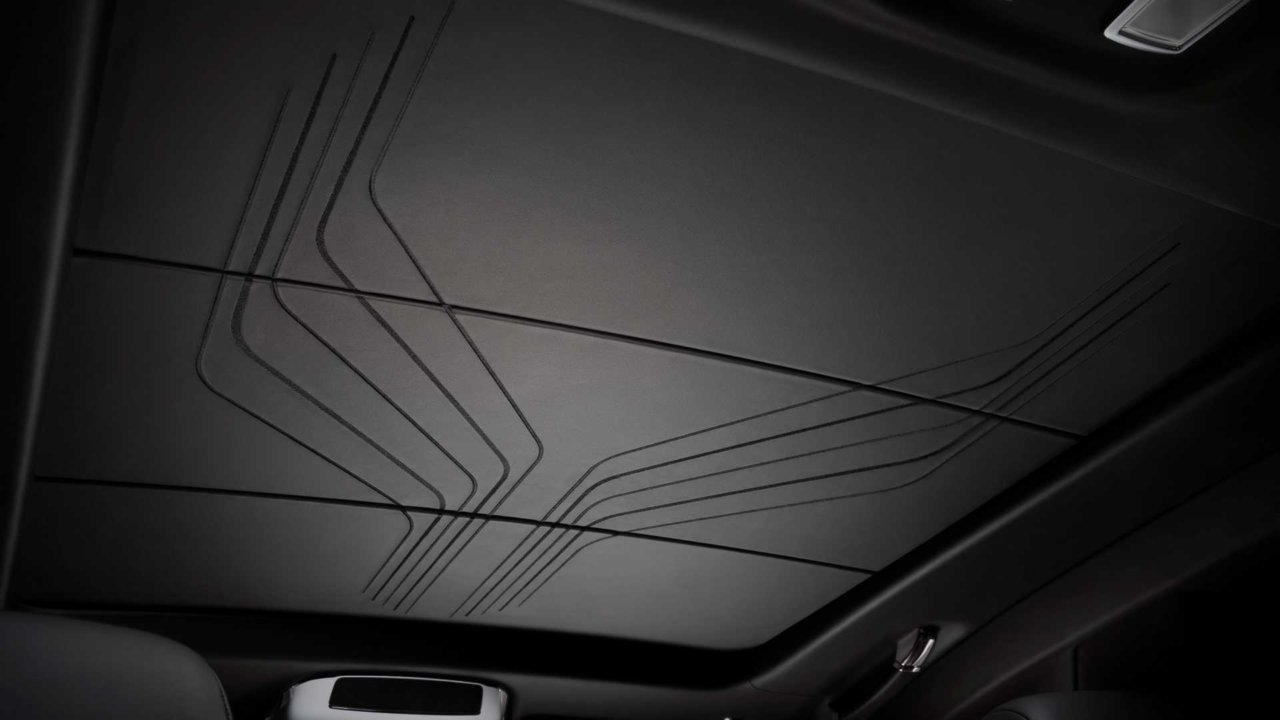 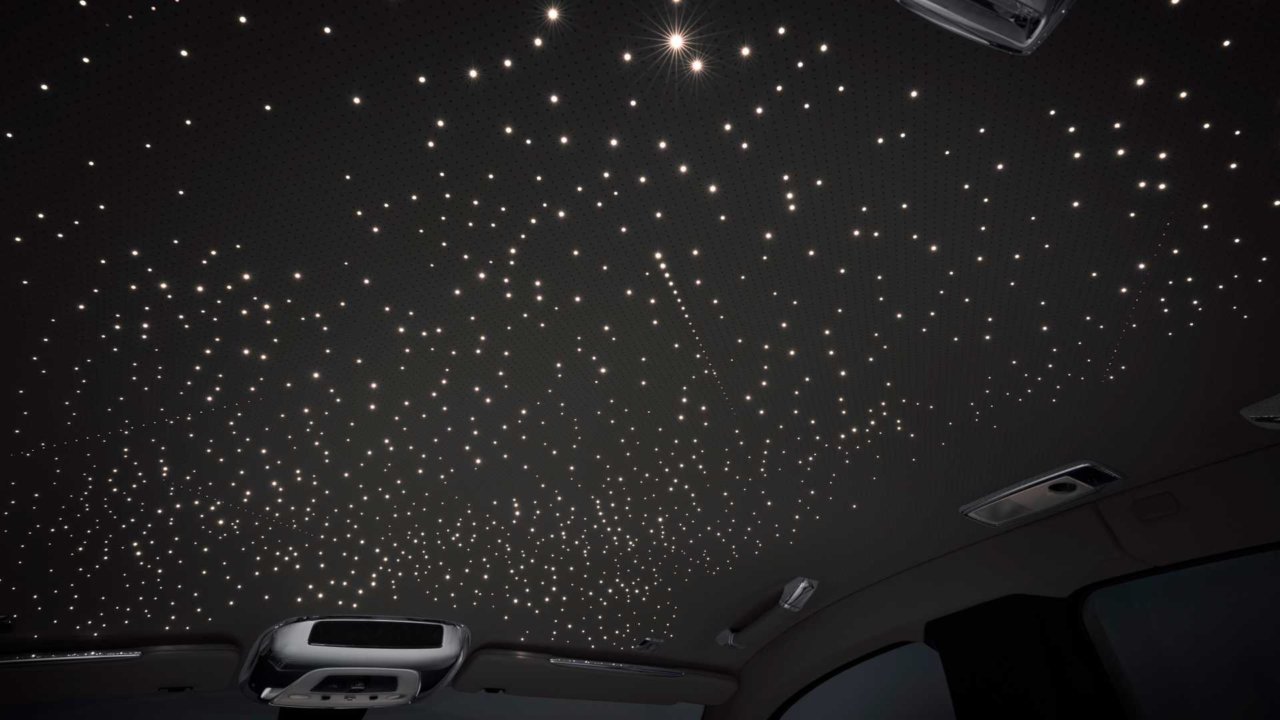 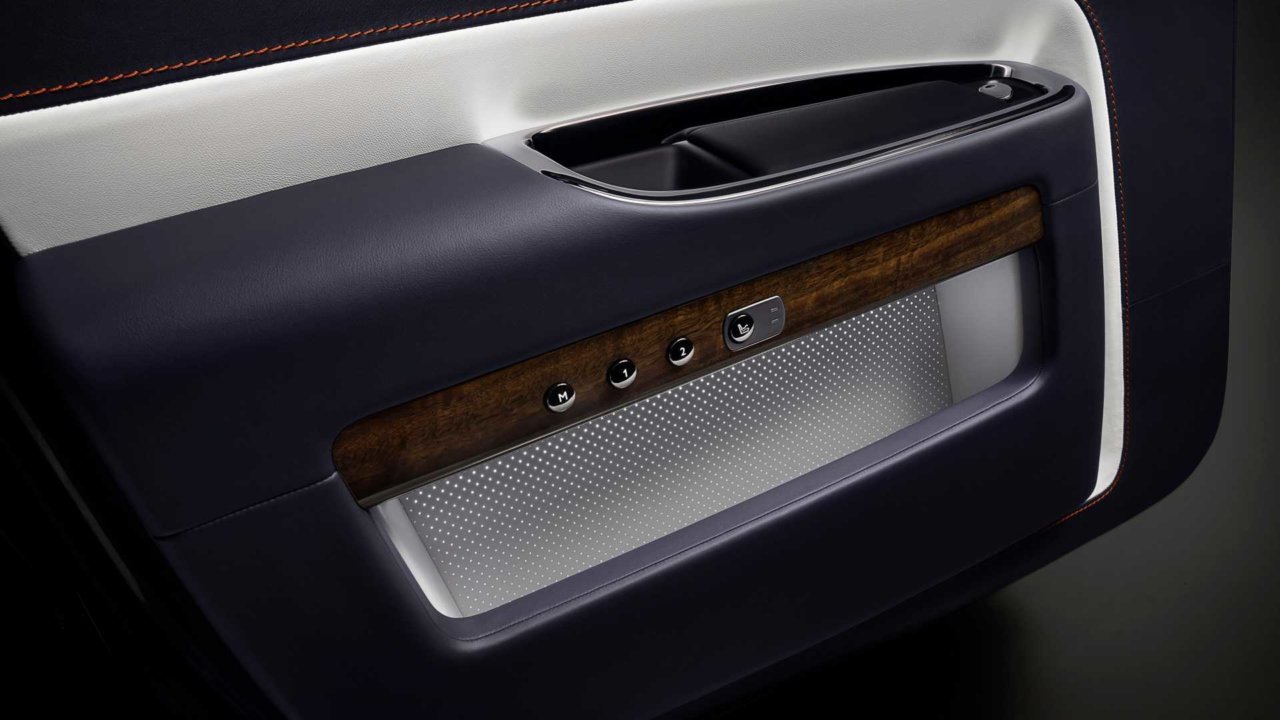 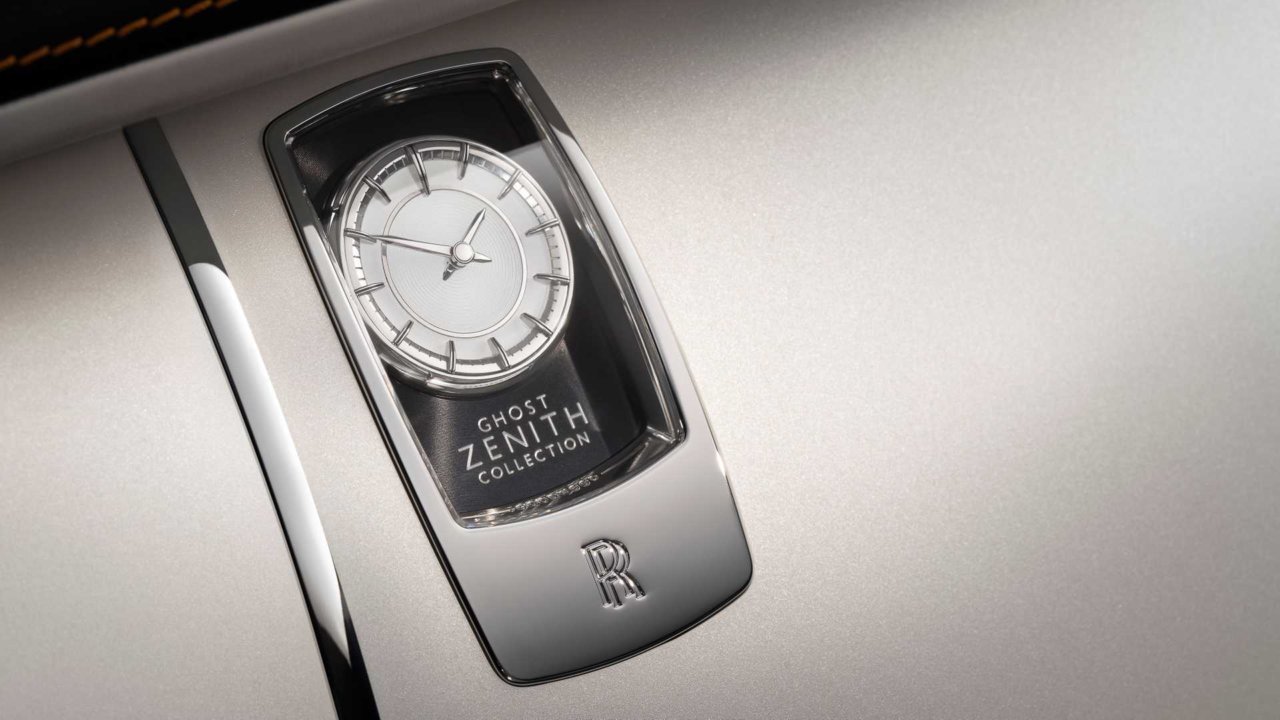 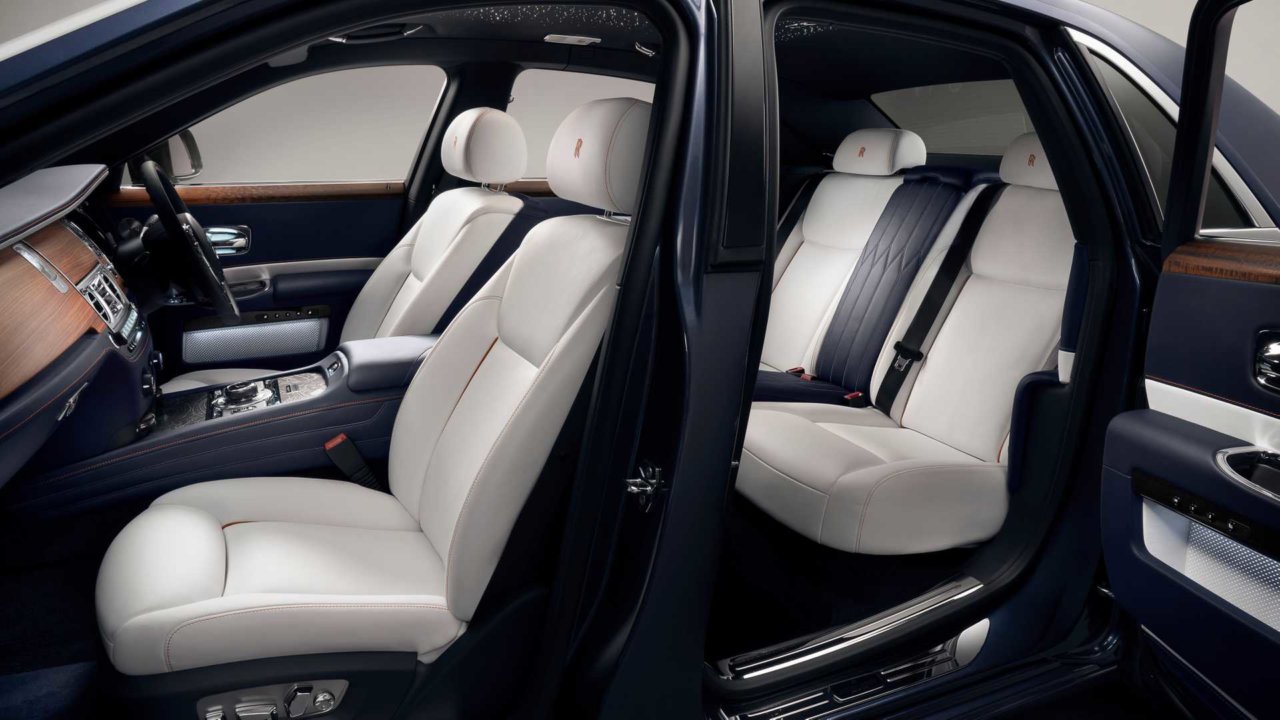 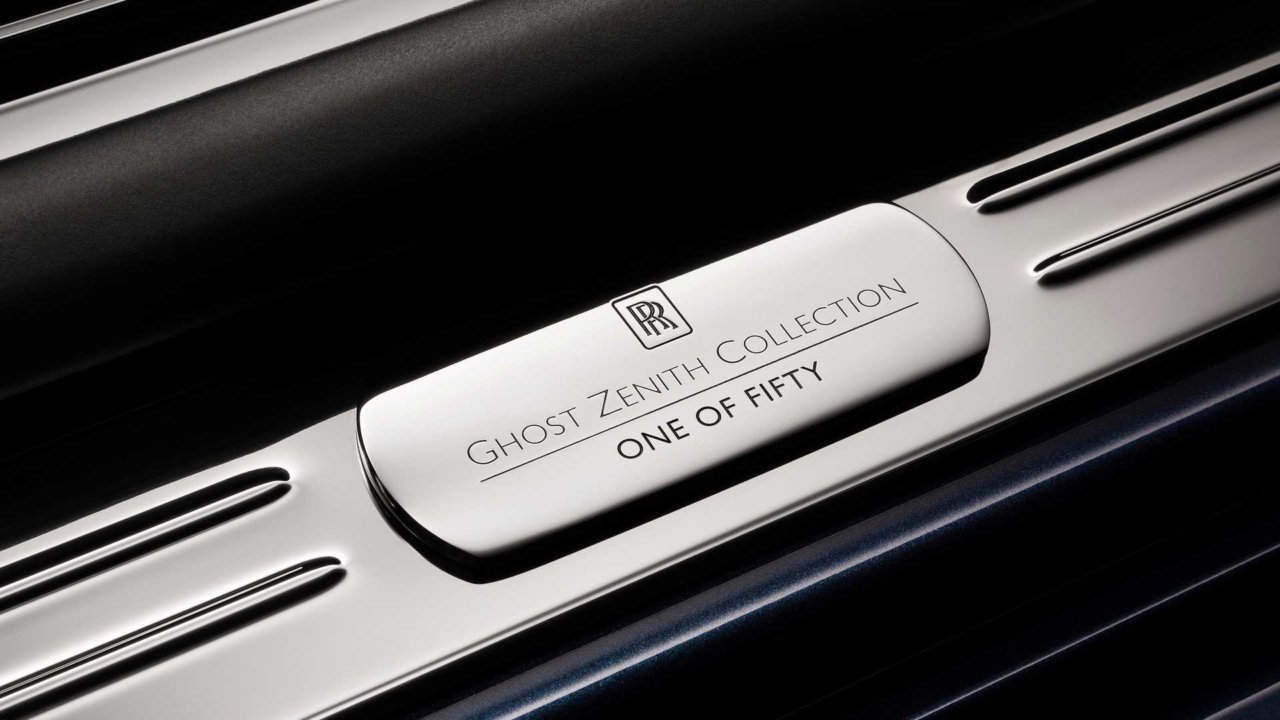 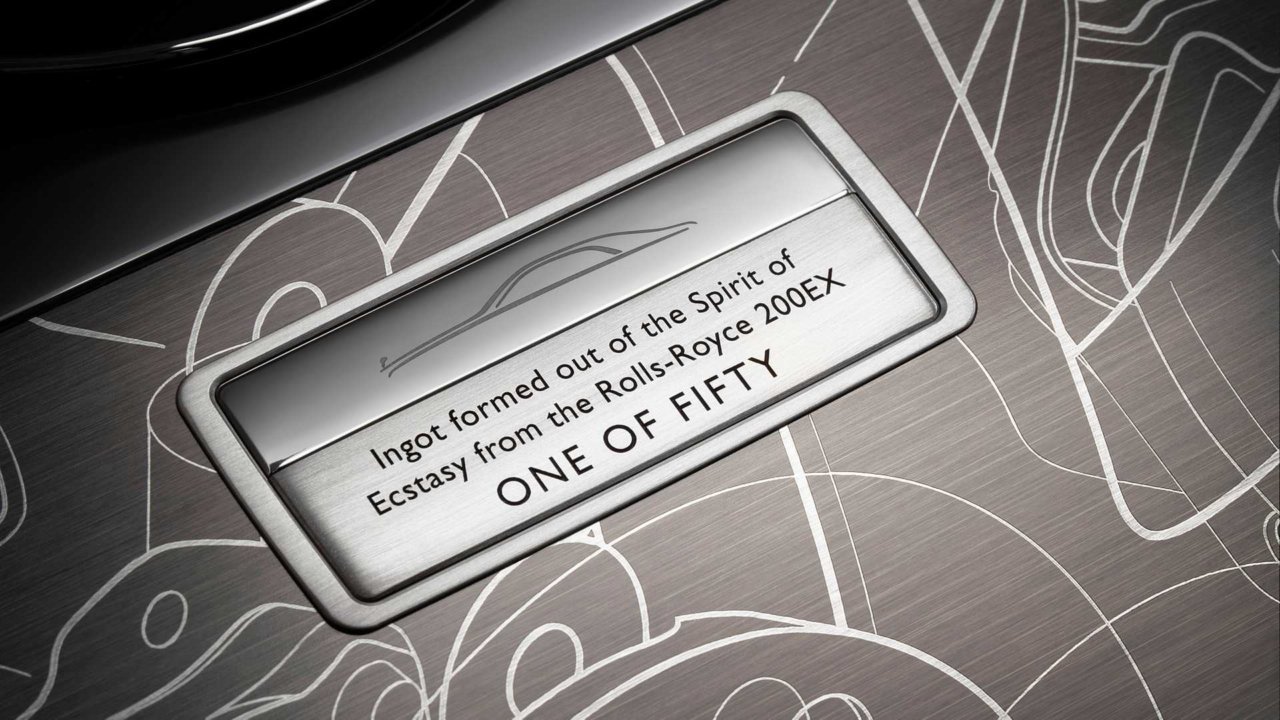 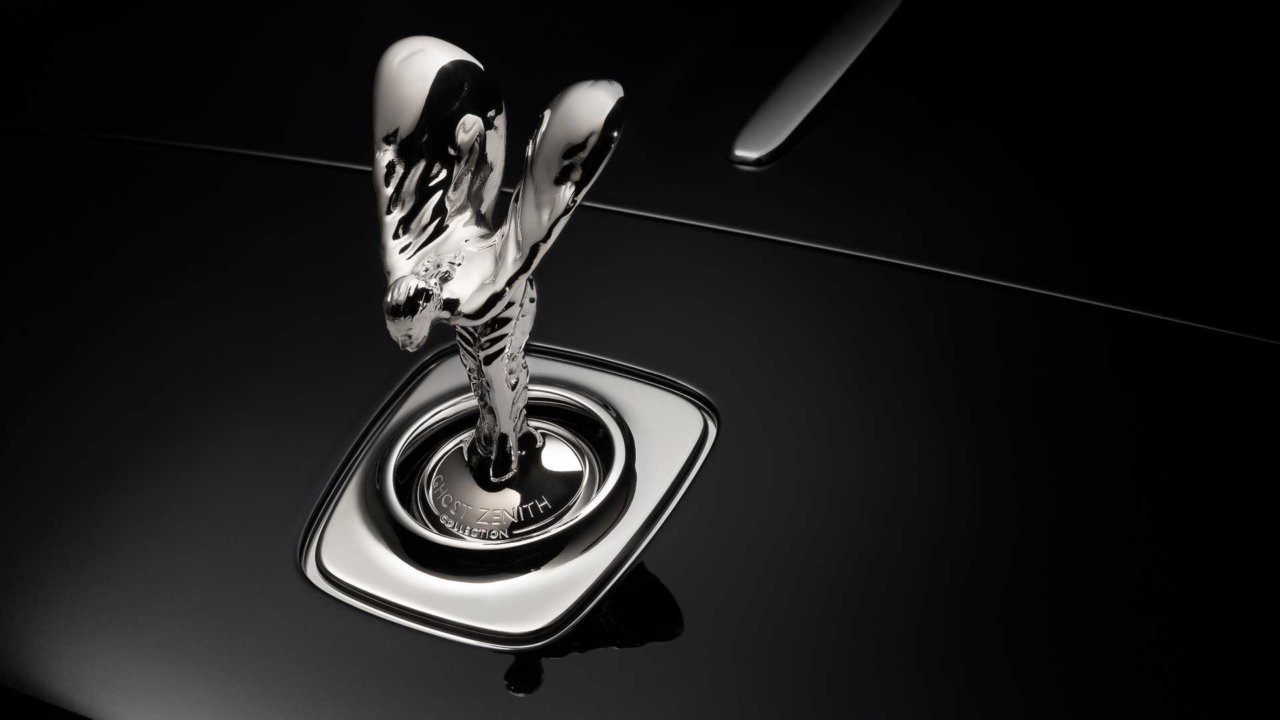