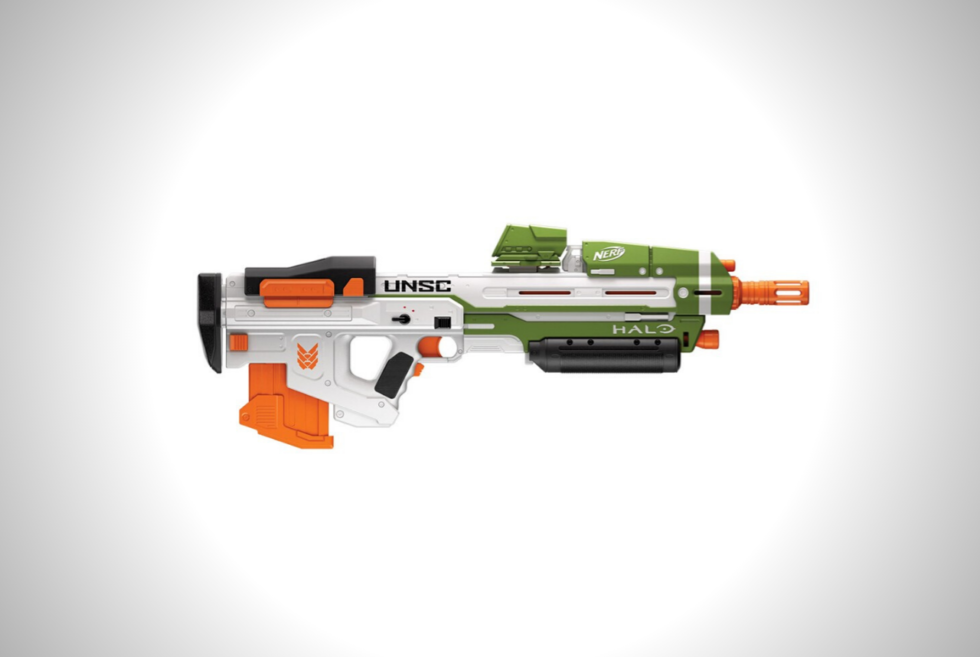 Get ready for Halo Infinite with the Halo Nerf collection

With Microsoft gearing up for a big presentation at E3 2020, gamers are eager to see what is on the agenda. Of course, we know that the Xbox Series X will be the star of the show, but a powerful console is nothing without a good library of games. Xbox boss Phil Spencer is promising fans that there will be a bunch of titles from Xbox Game Studios. However, we all know people want to see Halo Infinite in action. With the hype is in full swing, Hasbro presents the Halo Nerf collection of blasters.

This isn’t the first time the manufacturer collaborated with a major video game franchise. We can recall a tie-up with the ever-popular Fortnite as well as Activision Blizzard’s hit shooter Overwatch. Now, it is bringing the world of Master Chief and the Covenant to life. Other than the iconic protagonist and his lovable AI companion, the world Halo is full of popular enemies, vehicles, ships, and weapons.

The latter is perhaps the most popular items gamers want to have in real life. Therefore, Hasbro is ready to indulge. The Halo Nerf blasters currently feature three models due to come out this fall. first off the block is the MA40 which will be in the game when it comes out later this year. The magazine holds 10 darts and the blaster uses four C batteries to operate. it will cost $50.

Next are two new entries for the MicroShot catalogue and both of these should be on every fan’s wishlist this holiday. First up is the SPNKR followed by the Needler. Both of these will retail for $10 and will ship with two darts. The Halo Nerf series will launch on October 1, 2020. 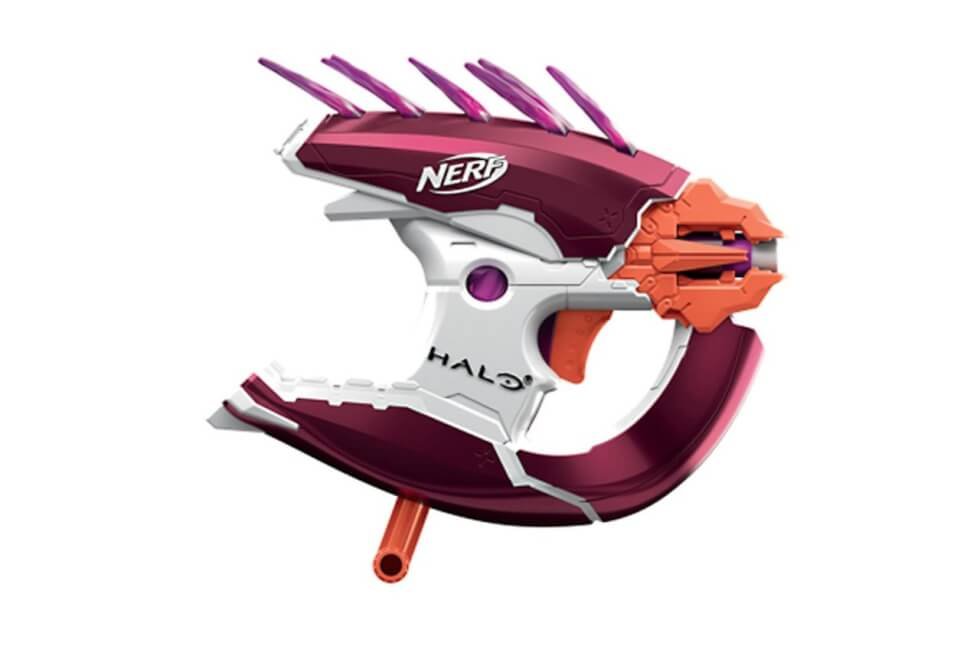 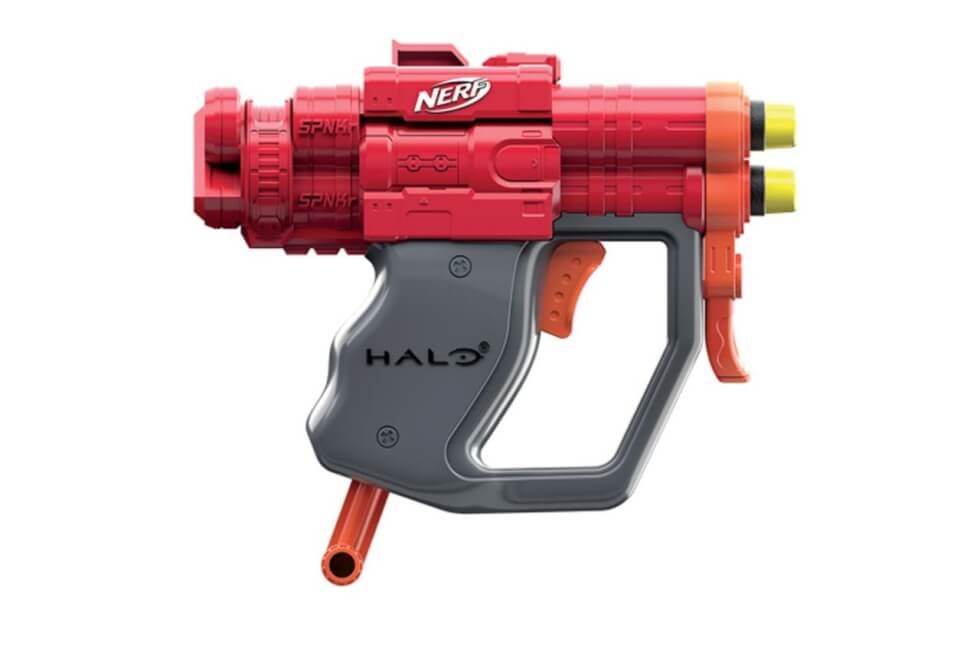 Should I Propose Before Or After Dinner?

Life is a journey not meant to be traveled alone. A man needs a woman and not just anyone but the right one. Fast forward to today, you think you’ve…

The BLUETTI AC300 relies on the BLUETTI B300 battery pack to produce 3000W of power while the AC200 Max comes with a built-in battery that offers 2,200W of continuous power. Both stations also support either the B300 or B230 battery pack for power optimization.