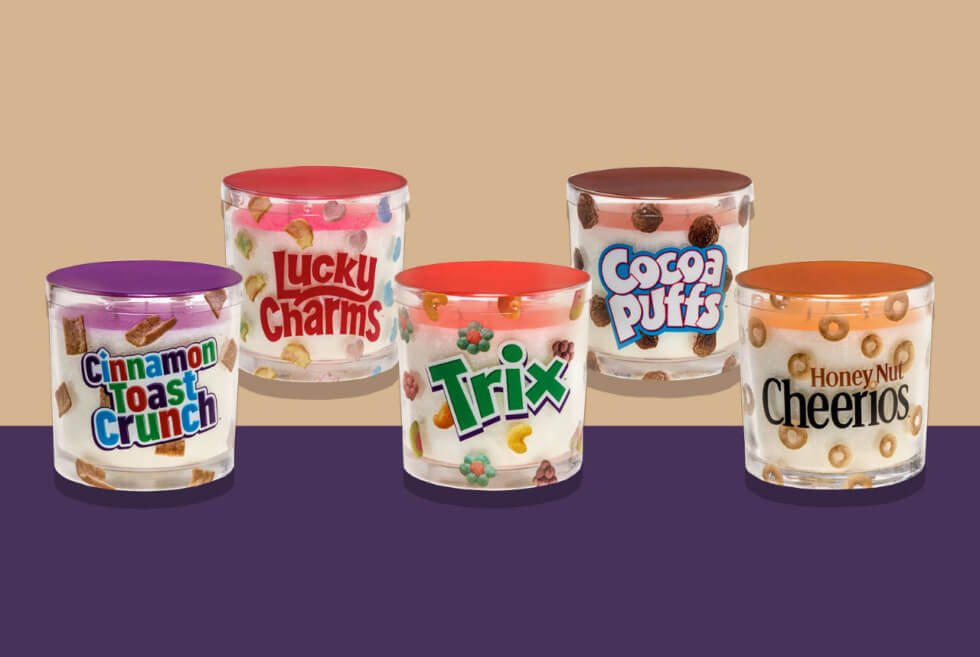 These General Mills Cereal-Scented Candles Smell Like The Real Thing

Now you can enjoy your favorite breakfast cereals at any time of the day…the scent that is.  General Mills has released a series of cereal-scented candles that will certainly tempt you to grab a box of the real thing and indulge even at night.

There’s nothing better to perk you up early in the morning than the smell of freshly brewed coffee, toasted bread with butter and cinnamon, bacon, and even a waft of your fave cereal swimming in milk. These new candles smell like the real thing as such they come in “flavors” too.

The options for the General Mills’ Cereal-Scented Candles include Cinnamon Toast Crunch, Trix, Cocoa Puffs, Honey Nut Cheerios, Lucky Charms, and Cocoa Puffs. They even come in packaging like the real thing. There are four types of candles and they differ based on their design.

There are those decorated with the actual cereal box and others that have photos of the actual cereal. Then there are also candles adorned with pieces of cereal along with their names and other candles that look like milk in glass containers. Moreover, even the aroma represents its food counterpart. The Cinnamon Crunch fills your home with the scent of cinnamon while the Lucky Charms candle smells sweet of sugar.

General Mills’ Cereal-Scented Candles even give off a fruity scent from the Trix flavor, honey from the Honey Nut Cheerios, and the mouth-watering smell of chocolate wafts from the Cocoa Puffs candle. These candles come in a soy wax blend and give approximately 35 hours of burn time. They come in different sizes including a single wick of 11oz, a single wick of 4oz, a 3-wick of 13.5oz, and a 3-wick of 12oz. They are available at Target stores nationwide. 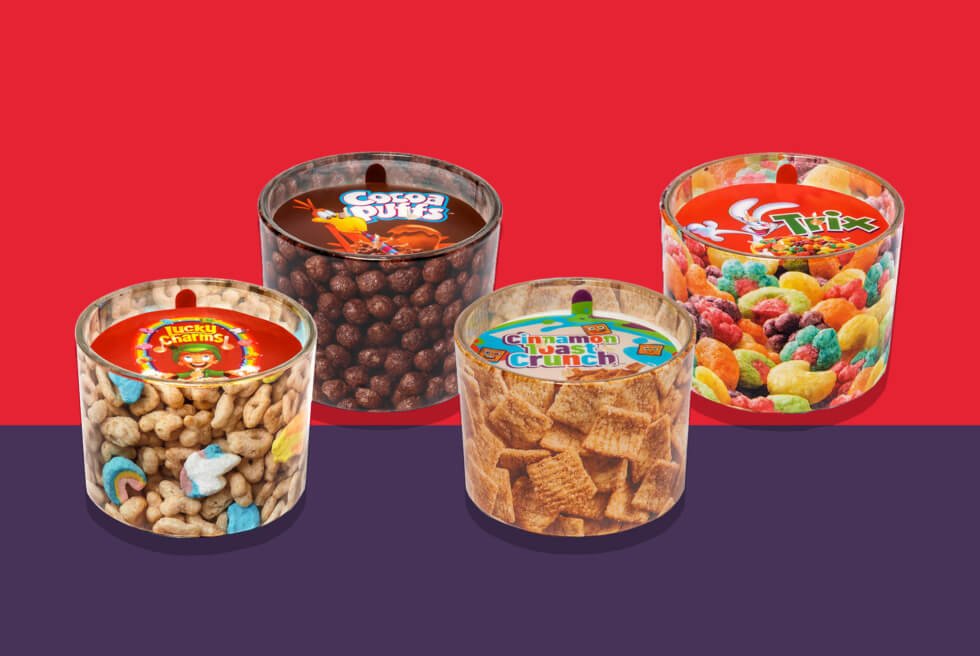 The McIntosh MC451 arrives in a stylish polished stainless steel and black painted steel chassis with a glass front panel for a bold aesthetic.

Sandgrain Studio's "The Godfather" poster is printed on thick artisan paper with a matte finish.