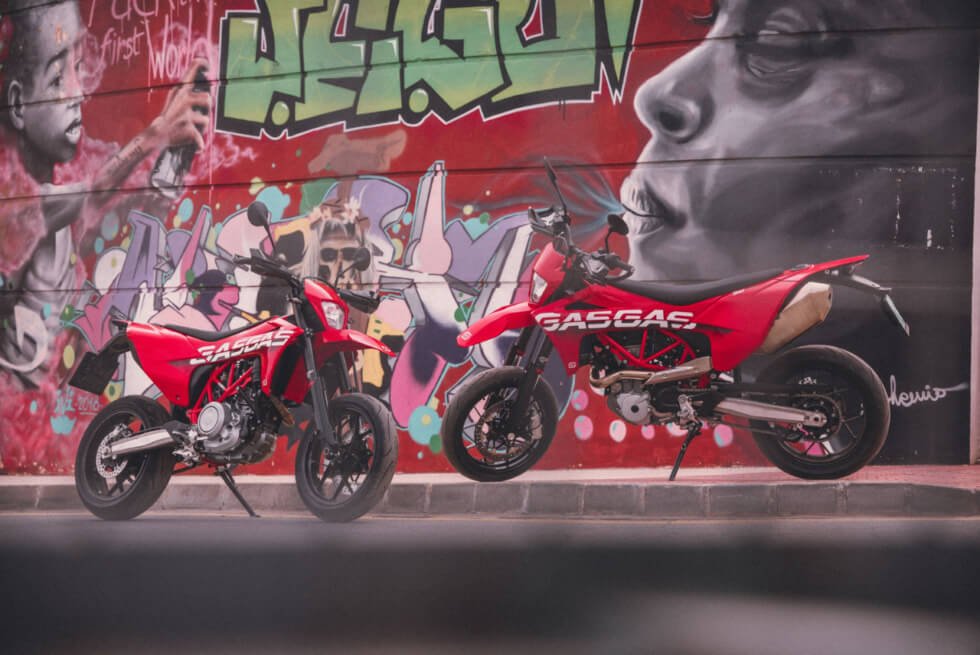 When a brand with a major following is bought out by another, it can often leave loyal clients dismayed. Thankfully, not all of them end up a major disaster. Take for example BMW’s acquisition of Alpina. Another favorable turnout is KTM’s majority stake in GASGAS, which ultimately delivers the Spanish marque’s first-ever street-legal bikes – the SM 700 and ES 700.

In most cases, two is better than one. The unveiling of these road-going motorcycles from GASGAS is great for enthusiasts. Take note that these new offerings are not the all-electric models they were teasing before. Instead, what really matters is these bad boys are ready to ride even for your daily commute.

Make no mistake, because the SM 700 and ES 700 are still nimble and highly capable machines. Moreover, each can willingly tackle the trail. Both borrow elements from KTM’s popular 690 Enduro which sees the chromium-molybdenum steel trellis frame in red.

Peeking out below is a 692.7 cc, single-cylinder, liquid-cooled engine with a bi-directional quick-shifter and a counter-balancer. Output is around 74 horsepower and 52.4 lb-ft. WP XPLOR suspension systems on the forks and swingarm enhance overall comfort on the SM 700 and ES 700.

GASGAS notes the SM 700 is “built using a proven, high-performance technical base that delivers both punchy power and dynamic on-road handling, together with a distinct, upright riding position.” As for the ES 700, it is “mixing high-quality, street-legal performance with proven offroad capabilities.”

To get the most out of the SM 700 and ES 700, GASGAS is likewise selling official gear to match your moto. As of now, there is no word if or when these models will make it stateside but are now available for orders elsewhere. 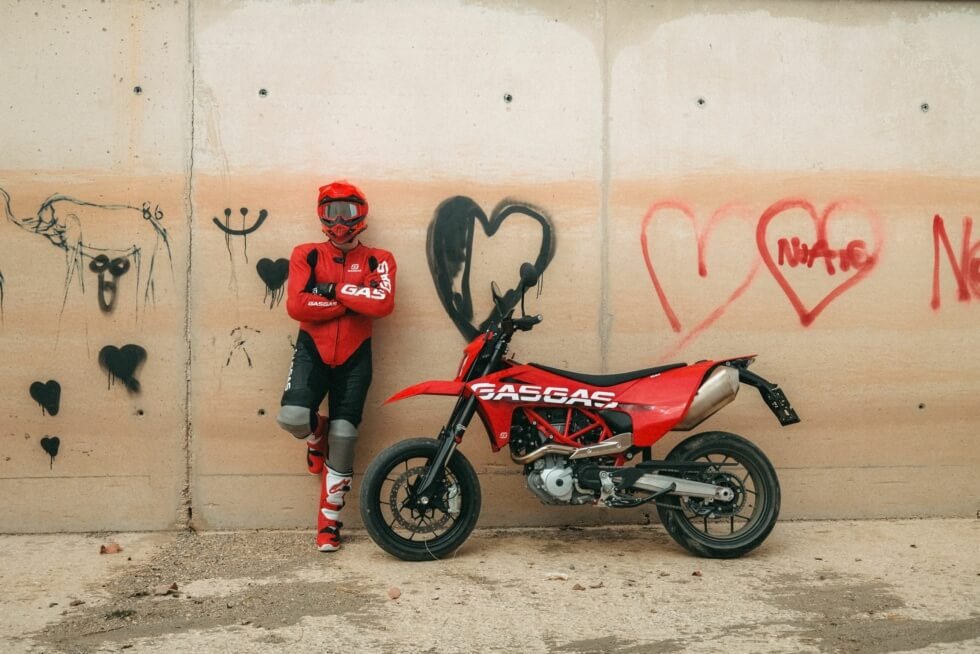 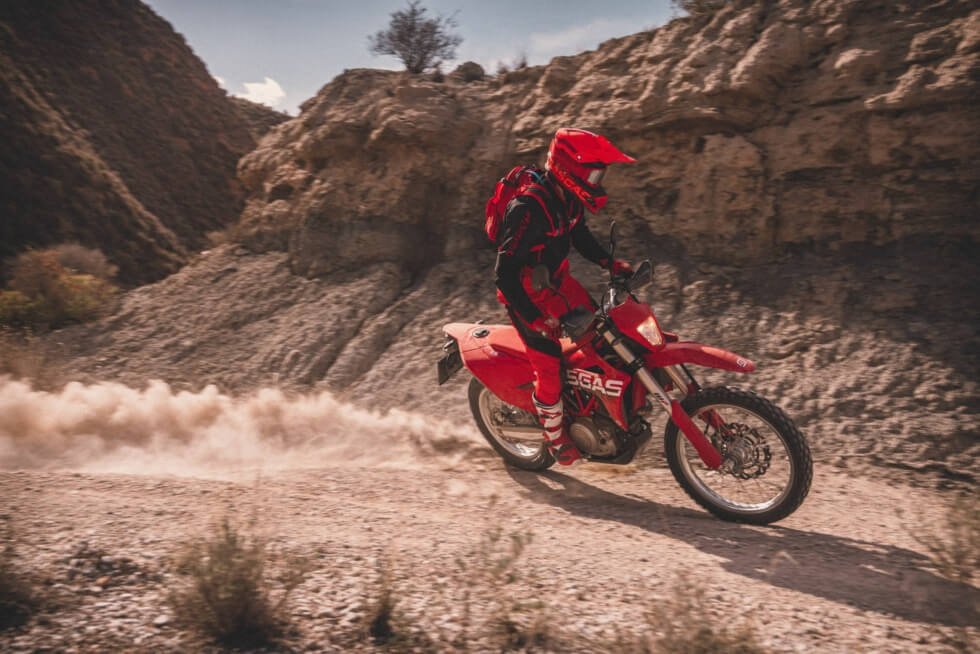 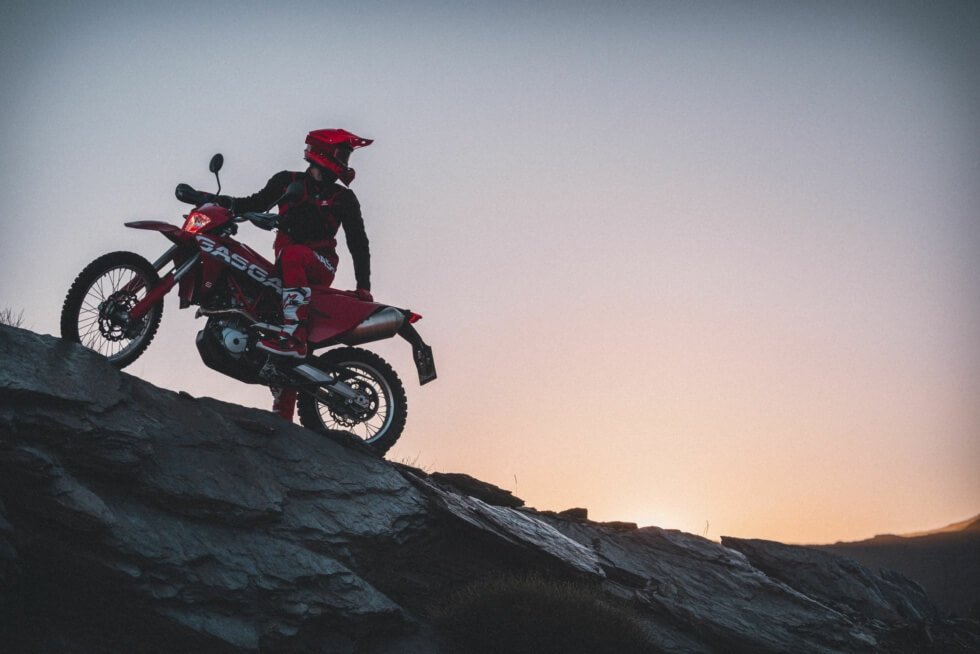 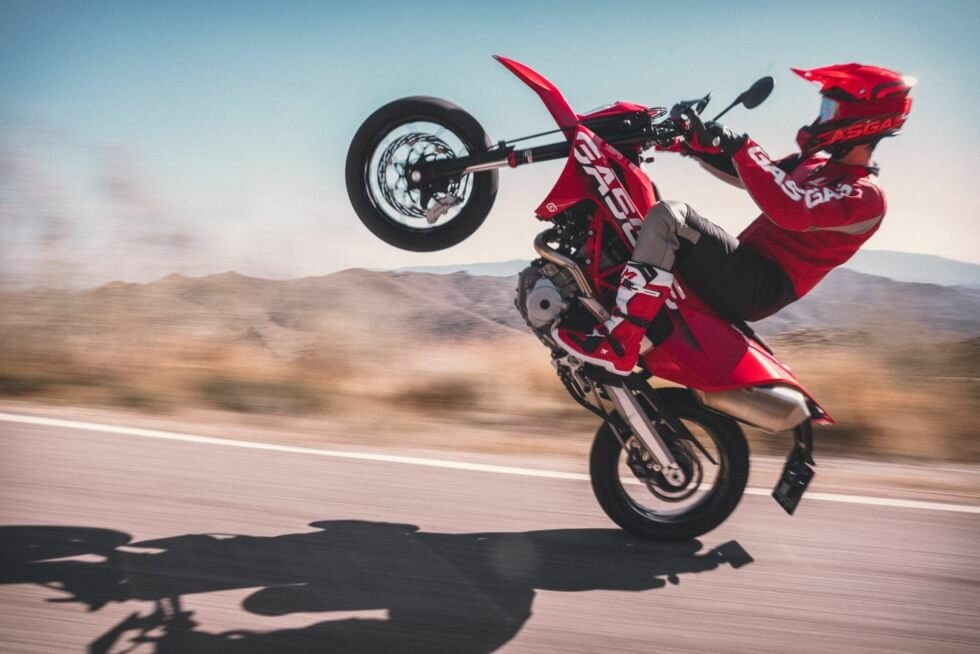 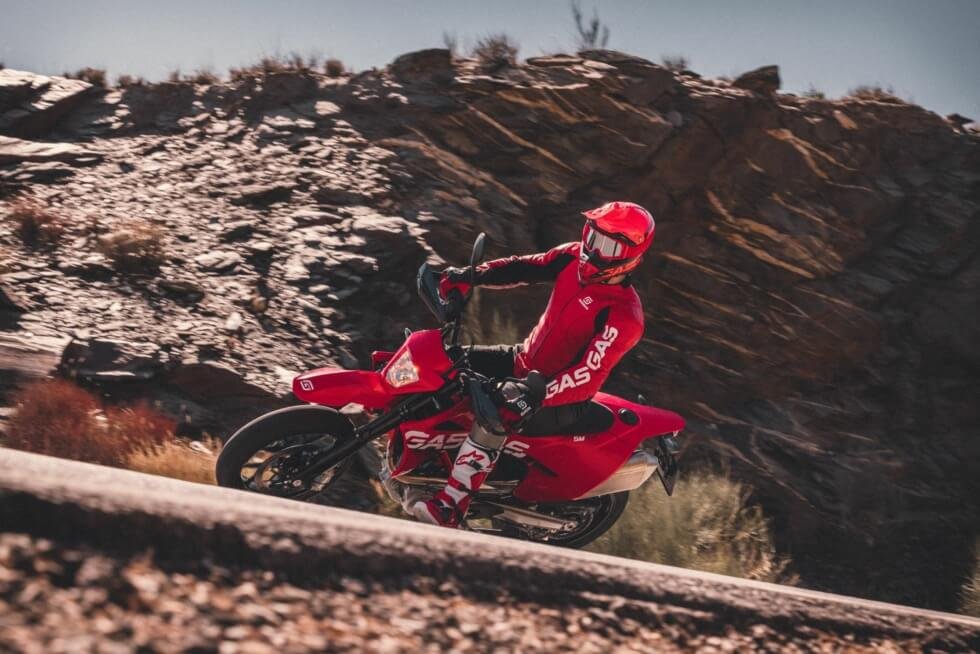 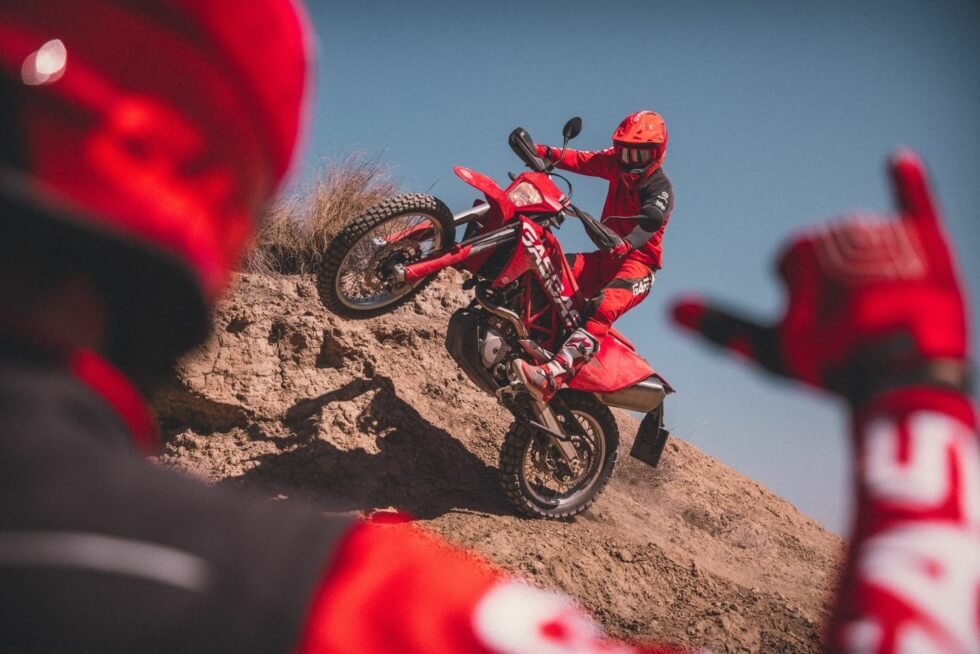 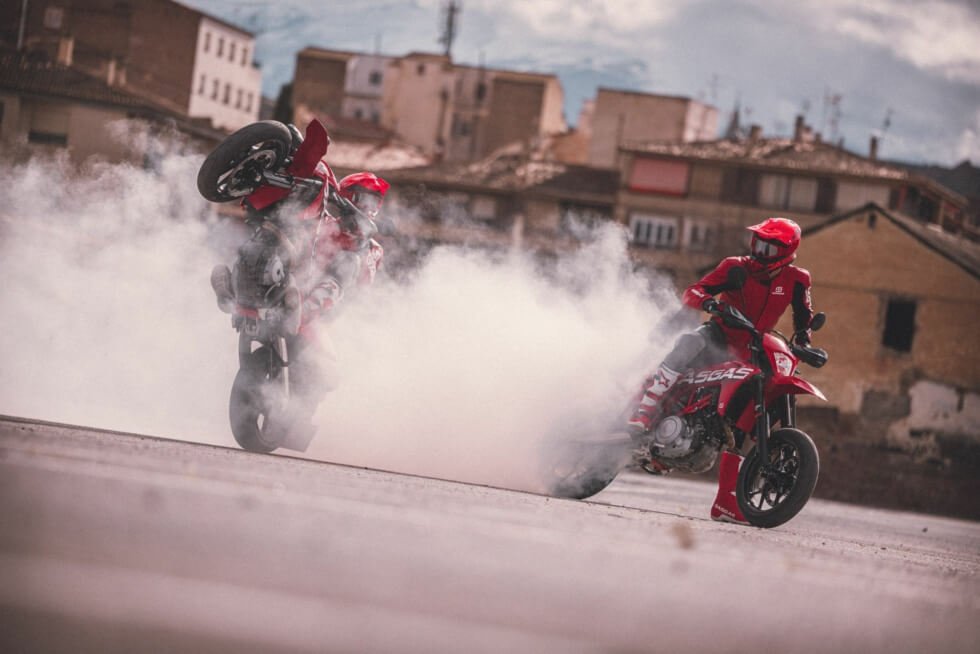 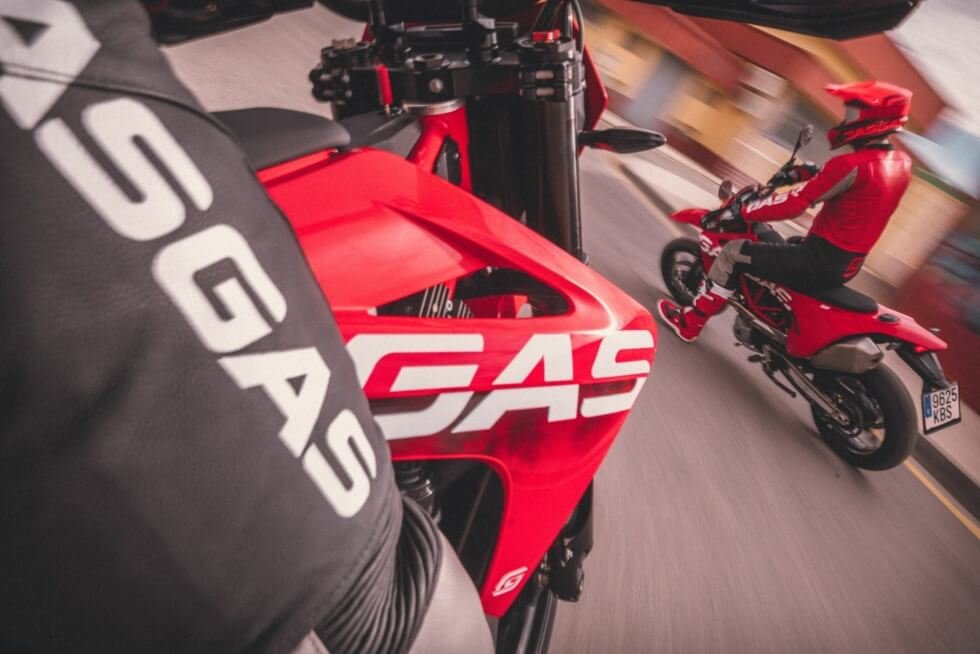 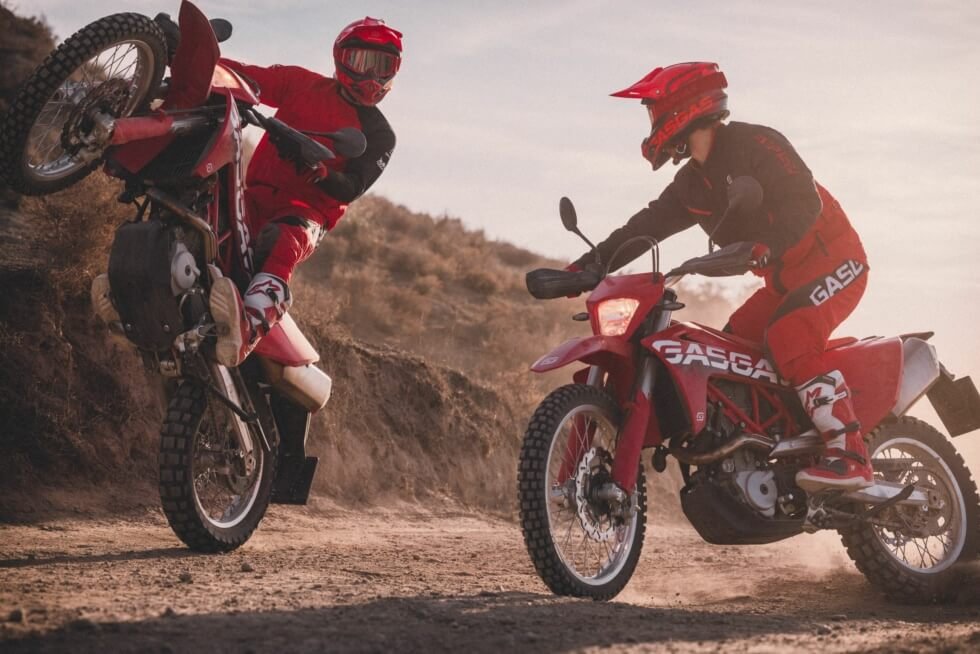 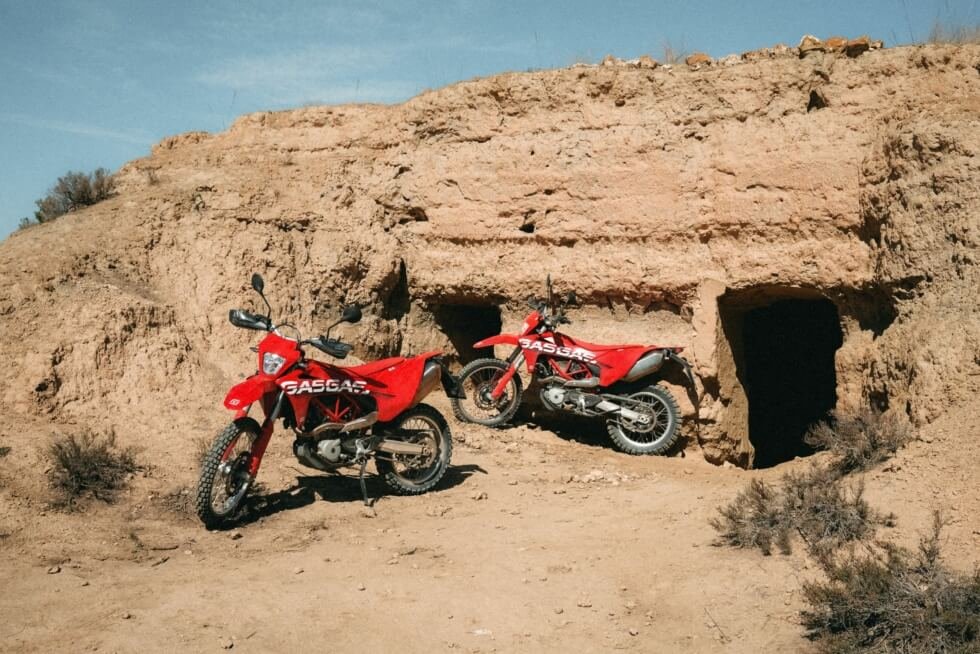