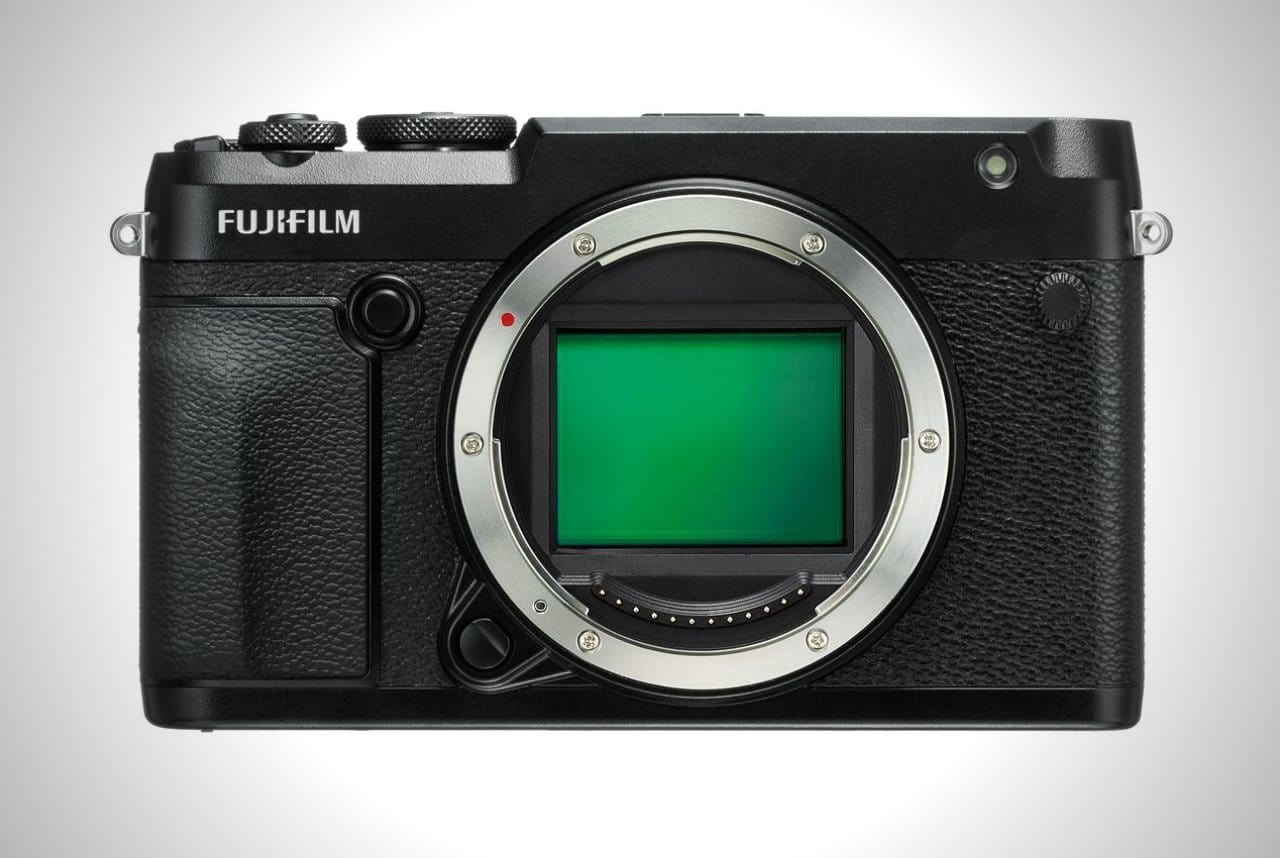 It was a couple of years ago when Fujifilm eschewed a full-frame mirrorless shooter and released the medium format GFX-50S. Fast forward to today, and it’s just announced the GFX-50R, a smaller and cheaper version of its predecessor.

The 51.4-megapixel camera shares visual similarities with the X-E3, another mirrorless camera in Fujifilm’s roster, but don’t think for a second it’s as compact as that shooter because it’s not. Even still, it’s currently the smallest and cheapest medium format camera you can get. It boasts more resolution and pixels than anything in the market right now.

Of note is its magnesium body that’s weather-sealed and dust resistant. In other words, you get a lot more flexibility when it comes to unusual shooting setups. You’ll also find an all-new 0.77X magnification and the 3.69 million dot OLED electronic viewfinder. It’s built-in this time, however, and can’t be detached. Another new feature is Bluetooth, which allows for smartphone or tablet pairing. A handy feature in case you need to transfer photos on the fly.

Beyond those, the GFX-50R is practically similar to its sibling, down to the sensor, dual UHS-II card slots, tilt-type touchscreen, and 400-shot battery capacity.

You might argue that Fujifilm should have developed a full-frame camera instead, but coming out with a second medium format model sends a strong indication that the first one was a success, so perhaps Fujifilm knows what it’s doing. Besides, if you want a full frame model, there are many other brands that will suit your needs just fine. Fujifilm just likes to keep things different.

The Fenix E03R keychain flashlight boasts a max of 260 lumens and a beam distance of 42 meters in a mini and lightweight waterproof body.

As it stands, the VAIO Z might be the lightest flagship laptop available right now at just 2.11 pounds courtesy of all that carbon fiber.