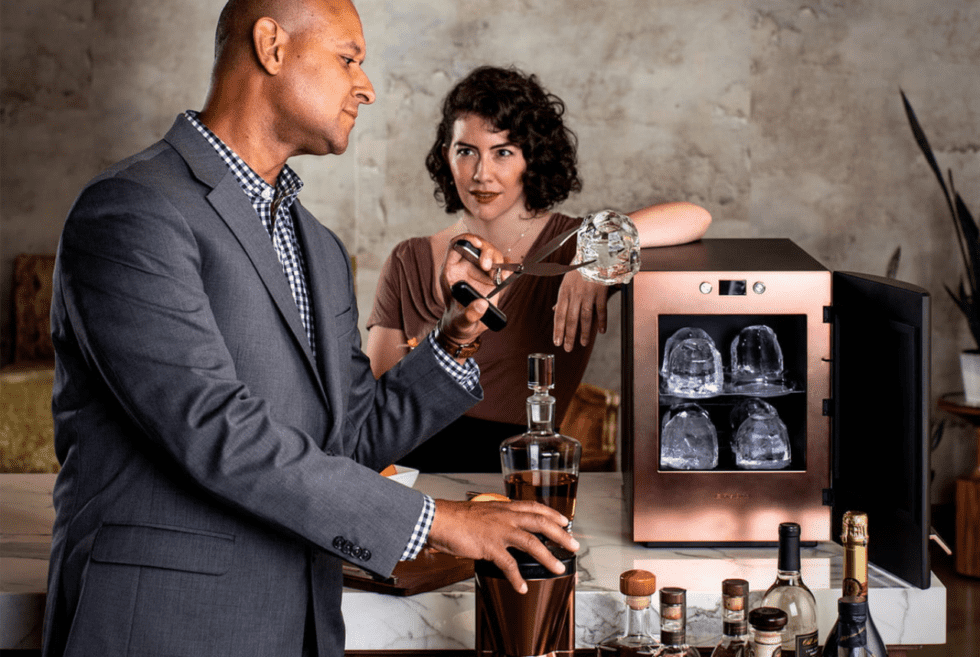 Now collecting funds via crowdfunding platform FirstBuild, the device decidedly has a small niche. Most of us are probably fine with plain ice, ratchet as they may be. But for those who enjoy bourbons, whiskeys, and tequilas, this might be something to consider.

Clear ice, as most of you know, isn’t really a new thing. In fact, bartenders have been churning them out for decades. However, even modern clear ice methods take up to a day. This is where the Forge Clear Ice System comes in. This gem can make clear ice in just a few hours, tops.

This thing isn’t going to be cheap, as you can expect. When it hits retail, it’s expected to cost a whopping $1,500. That might seem too much cash to burn on an ice maker, sure. But to be fair, it’s a relatively new technology. There are some risks with it not delivering its lofty goals. But that’s the thing with every crowdfunded project — you’re never sure if it’s going to go anywhere. Still, the promises on paper seems mighty impressive, and we can’t wait to try it out for ourselves soon.

“Our engineers have worked alongside whiskey experts and enthusiasts to create both an innovative way to make clear ice at home, and an experience that creates a wow every time.”

That’s Larry Portaro, executive director at FirstBuild. If you want more info, hit the link below. 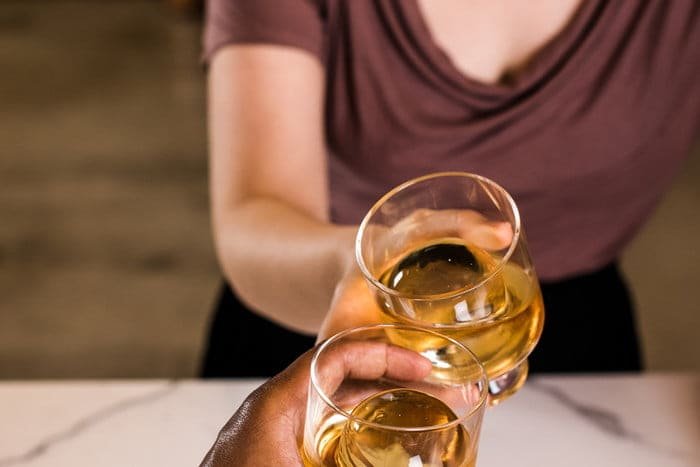 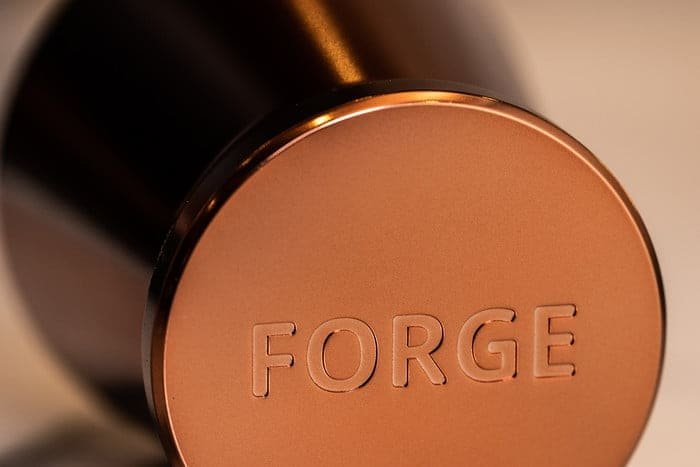 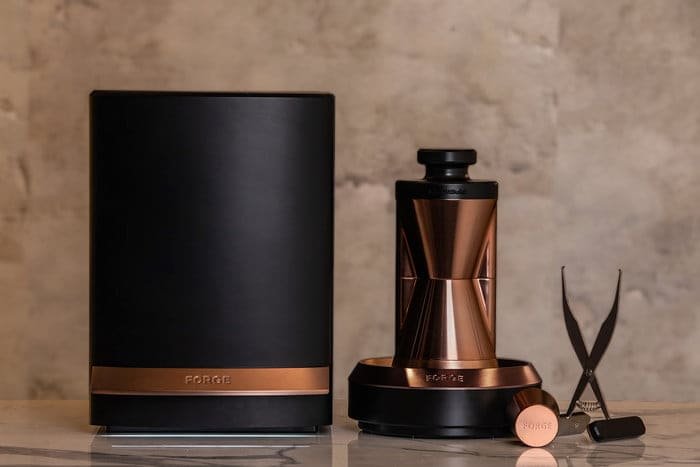 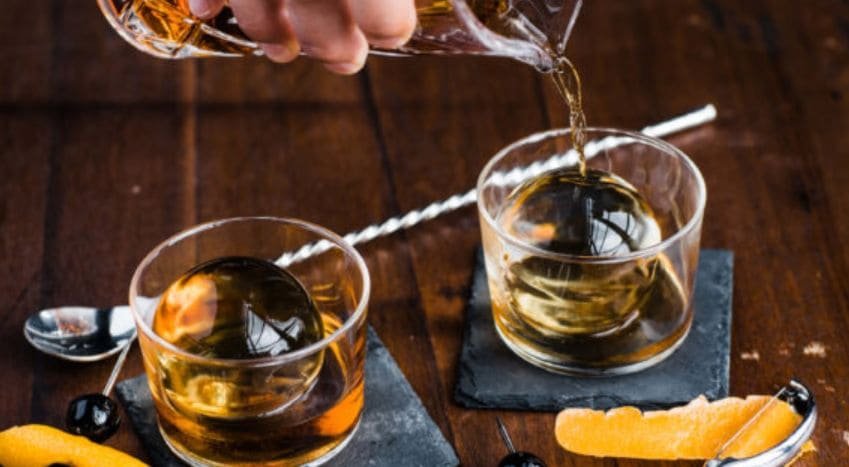 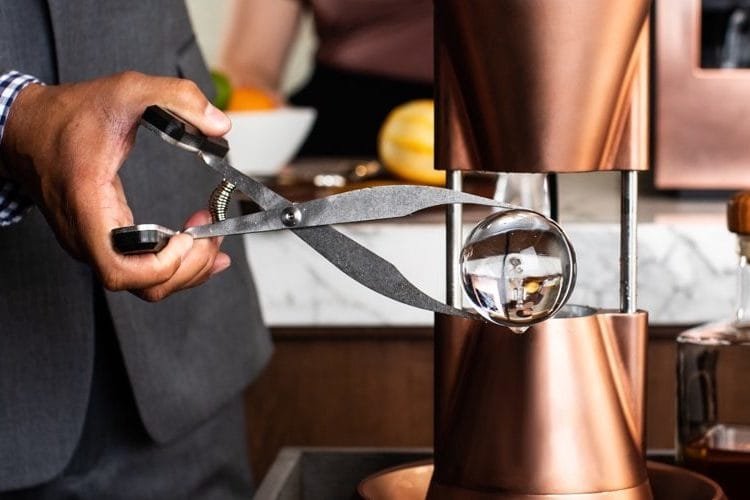