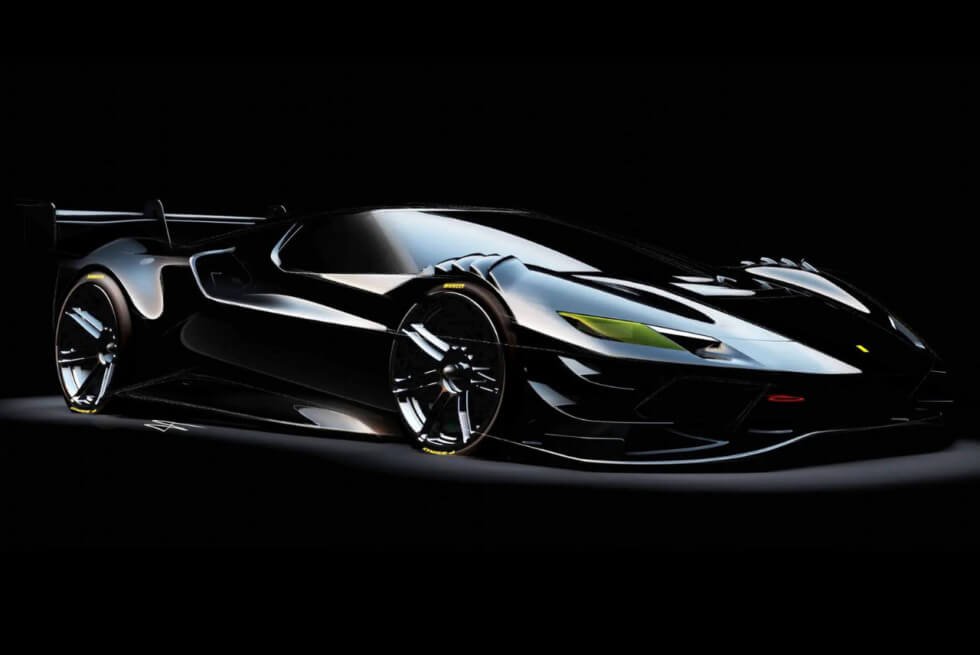 Ferrari is yet to go fully electric, but it already took baby steps to eventually get there. With the majority of renowned automotive marques already committing to sustainable powertrains in the future, we’re eagerly waiting for what the Prancing Horse is cooking up. Before that happens though, they share a teaser for their next track-focused supercar the 296 GT3.

Sources claim this will be the Maranello-based group’s 2023 GT racer and it’s a stylish one, to begin with. The Ferrari 296 GT3 will replace the 488 GT3. Fans closely following their exploits in motorsports know that it would have big shoes to fill when the time comes.

The outgoing model is apparently one of the most successful cars in Ferrari’s stable. Since its debut in the competitive scene, the 488 GT3 has racked up 429 wins from 770 starts and amassed a total of 107 titles. Therefore, the race car replacing it will be shouldering lofty expectations.

For now, the only thing we have about the 296 GT3 is the silhouette. Given its task, the aerodynamics of the platform receives an overhaul. From what we can gather from the sketches, the outline of the front wheel arches, sides, rear, and others are sharper than before. Moreover, they’re giving it a glossy black finish which further adds to its aggressive stance.

The team behind its design and engineering is Ferrari’s Competizioni GT. Details about its performance are still up in the air, but we do know it’s no longer a plug-in hybrid. Technical regulations will likely see the 296 GT3 ditch the hybrid setup but pack a highly tuned engine instead.