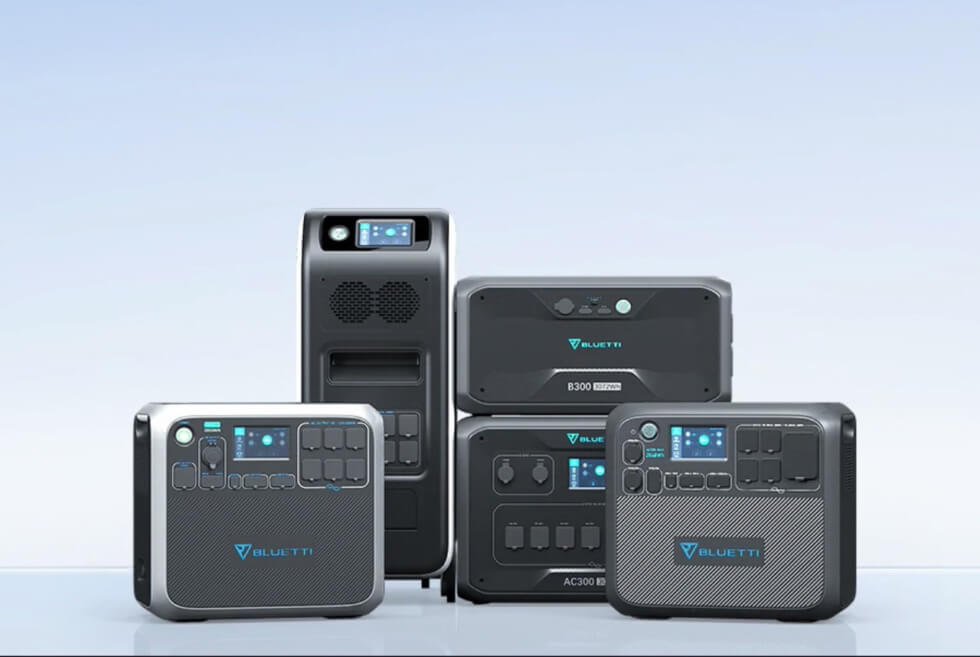 This Father’s Day, treat your husband, granddad, dad, or the special men in your life to something special that will surely make him go “wow!”. No, we’re not talking about that game console he’s been eyeing for or even that holiday trip to the Caribbean. We’re talking about something even far greater, practical, and definitely suited for the modern man of today: power stations. Yes! Portable power stations that also work with solar energy so you can stay connected and comfortable even off-grid. Just in time for this special day, BLUETTI is offering massive markdowns across plenty of its generators.

The sale will run from June 12, 7 PM PDT until June 22, 7 PM PDT. Now you can express your love with a huge save. (Spoiler Alert: the VIP exclusive discounts are even more jaw-dropping if you are already a BLUETTI customer). So what are the BLUETTI power stations on sale for Father’s Day? Check Them Out Below! For dads who love DIY home makeovers or love to tinker with their hands, be it at home or on the field, then get the combined power of the BLUETTI AC300 solar generator and B300 Battery Module. Completely modular, the AC300 gives him the freedom to configure the machine according to his preference or needs.

The AC300 power station (Read our review on the AC300 and B300 HERE) offers an amazing 3000W of pure sine wave AC inverter power so it can handle both light and heavy-duty jobs. It can run almost 99% of power tools, whether that’s an impact drill, grinder, saw, and more.

This solar generator doesn’t pack a built-in battery. This is where the B300 battery module comes in. The battery comes with 3072Wh and the AC300 can support two, so you can have up to 2400W solar input power that gets the battery from zero to 100 in as short as four hours just using sunlight.

Get The BLUETTI AC300 & B300 Battery Module Bundle HERE Power outages are definitely a bummer when it comes to working from home. There’s nothing more frustrating than losing electricity when you’re in the middle of important work on your computer. Now here’s where the BLUETTI EP500Pro, your all-in-one home backup power, comes in handy.

Don’t get intimidated by its size. It definitely lives up to its giant stature in terms of features. It boasts astounding 5100Wh LiFePO4 batteries under the hood and has a 3000W inverter and 2400W solar input power. Best of all, it has a built-in UPS system that seamlessly connects with your home or RV circuit for a constant power supply 24/7. You stay connected even when there’s a sudden loss of power. (Read our review on the EP500Pro HERE)

The BLUETTI EP500Pro comes with LFP battery cells with 3500+ life cycles. That’s a decade or more of one cycle per day. For this Father’s Day, this generator now only costs $4,999 from $5,999 and comes with a 5-year hassle-free warranty.

Get the BLUETTI EP500Pro HERE 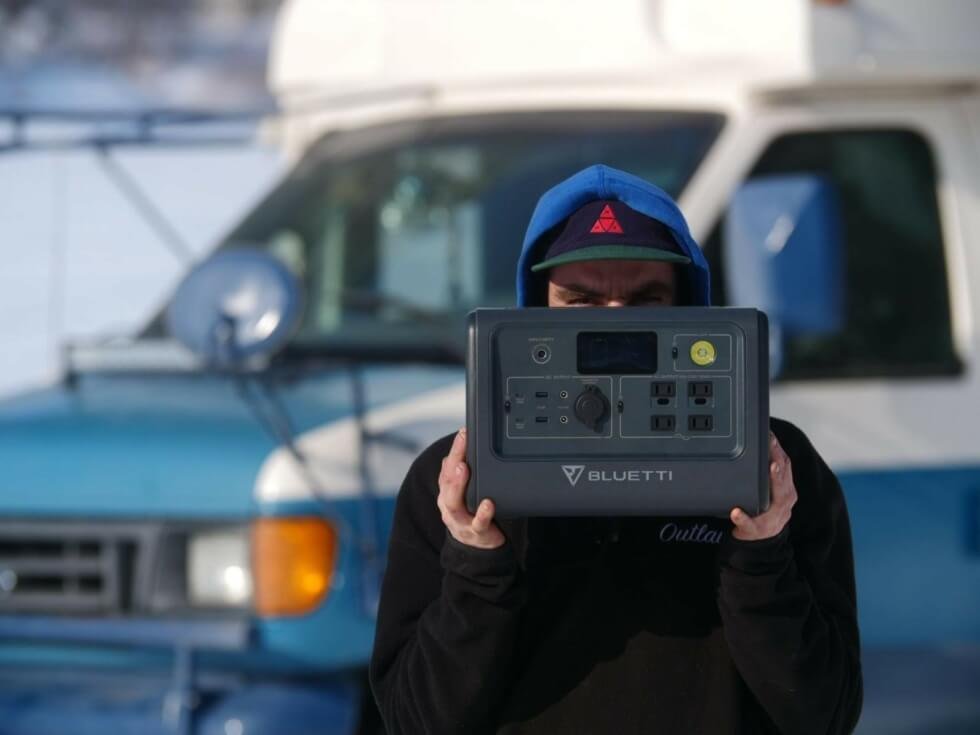 When you want to unwind and stay away from the hustle and bustle of city life, then the outdoors is always a great escape. A fishing trip with dad or camping out under the stars is one way to tune out the noise of the urban jungle. You can also go off-grid but not totally disconnected from the world. The BLUETTI EB55 and EB70S portable power stations become your outdoor travel buddy.

These are solar-powered generators ideal for camping, hiking, trekking, mountain climbing, or any other outdoor activities. They are compact so they won’t take up much space and are easy to carry around too. BLUETTI also introduced the VIP ONLY program in March 2022 which entitles anyone with a purchase of over $10 to join. Once your history order spent on bluettipower.com reaches the $5000 threshold, there will be extra bonus bucks and a points multiplier. If you already belong to any BLUETTI VIP tier, you’re in luck. In addition to discounts, BLUETTI’s planning limited VIP lightning deals on June 12 and June 19 (Father’s Day 2022) with unprecedented discounts. Check the details below:

Every order over $2000 placed during the Father’s Day sale (PDT June 12 – June 22) will earn a spin on Lucky Wheel. A large sum of rewards is available, including multiple BLUETTI Bucks (virtual loyalty points issued by BLUETTI for redeeming discounts), even a FREE AC200MAX, and more. Try your luck and win BIG!

Get All These Father’s Day Deals from BLUETTI HERE

Nordgreen embodies its design ethos and commitment to sustainable watchmaking into a new flagship it calls the Guardian.