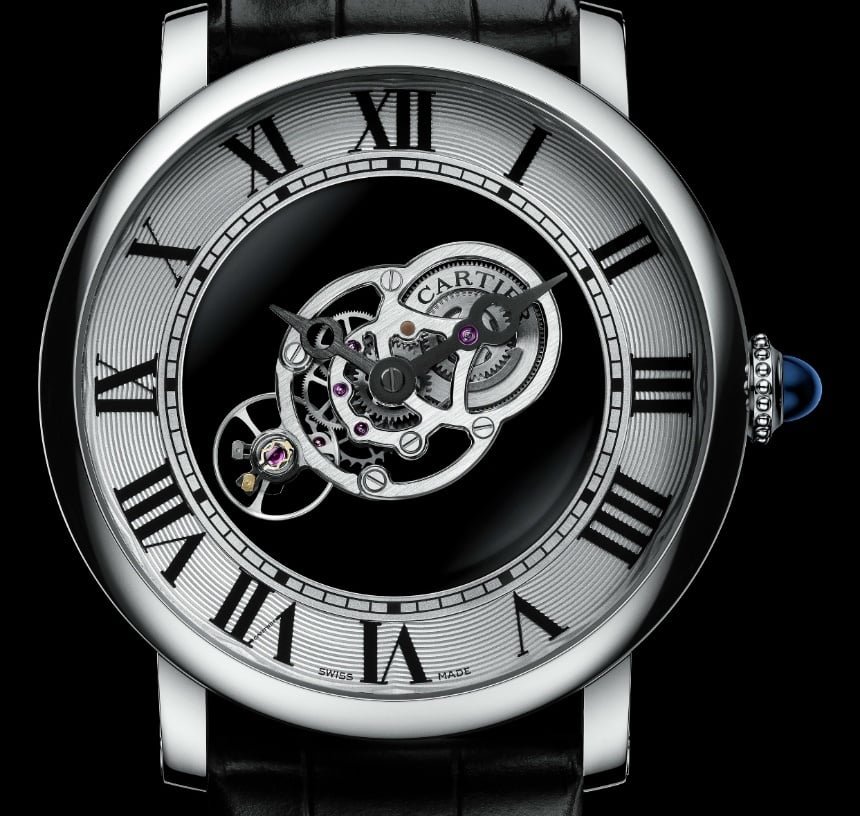 Beautiful and almost poetic, the Cartier Rotonde de Cartier Astromysterieux watch was one of the most acclaimed releases at SIHH 2016. The French luxury manufacturer created its first mystery clocks as far back as the 1920s, amazing everyone with their seemingly mid-air suspended hour and minute hands. Modern days brought us the smaller, more intricate and completely wearable versions of the mechanisms, with the latest version being this gorgeous work of horological art.

The mystery of these movements is easy to understand once you learn that the ‘floating’ parts are actually fixed within several layers of transparent sapphire crystal disks, and it is the disks that turn, not the actual metal parts. That, however, doesn’t mean that the mechanism is simple. On the contrary, a great deal of extra ingenuity was required to keep the illusion alive while also ensuring uncompromising time telling precision and overall reliability.

For the Astromysterieux model, the movement itself is quite large and thick, with a number of key parts being hidden inside the outer edge of the case. Caliber 9462 MC comprises of 408 parts (both visible and hidden), and is 5.9 mm thick. The 50-hour power reserve is quite impressive given the fact that the extra-large sapphire crystal disks require extra torque to rotate. The case is 12 mm thick, which is a little on the bulky side, but the overall design still manages to keep a classy and elegant allure.

Limited to 100 pieces, the Cartier Rotonde de Cartier Astromysterieux watch is priced at $181,000 for the regular version. An extra luxurious, diamond-set model will also be made available for exclusivity seekers. 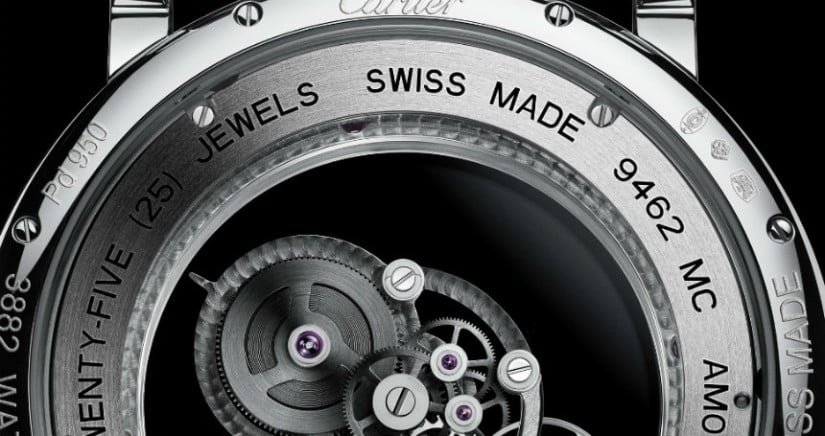 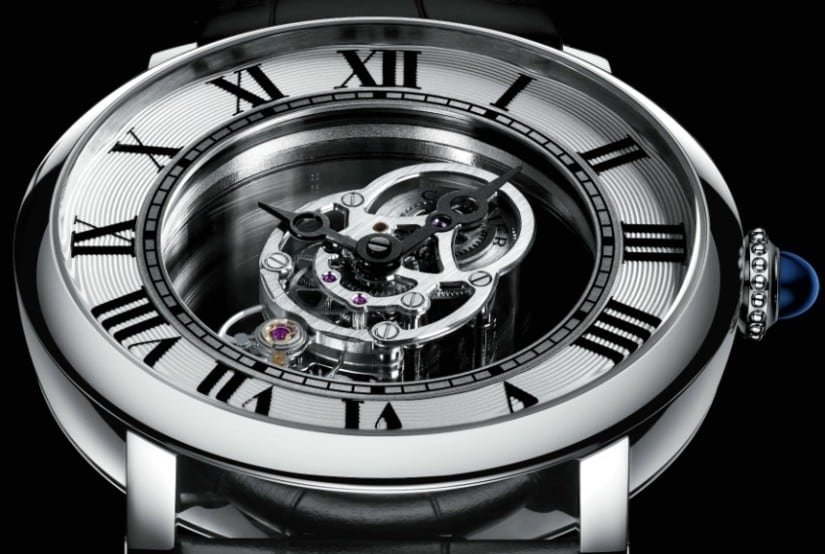 The Nike Air Max 97 "White Bullet" comes in Metallic Silver and White tones for its upper and base and attractive red/black hues for the underfoot.