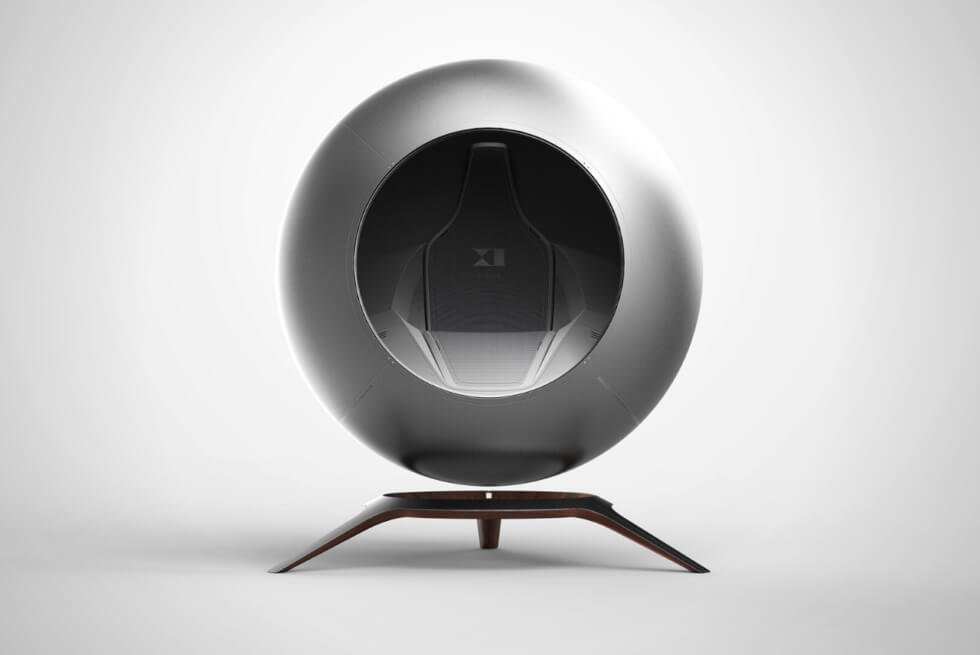 Although most of what tech pundits predicted back then came true, others are still far from being ubiquitous. A good example would be virtual reality systems and their accessories. Given the selling point is immersive experiences, what would help are platforms like the Eleven concept presented by Tai Geng.

This high-tech simulation platform seems to be exactly what VR users need. Even with the impending arrival of Sony’s PlayStation VR2, we still play or interact with virtual reality software standing up. Most models have sensors that track movements and positions to reflect that within the virtual reality landscape.

What the Eleven does is crank up the immersion to match the action. The sphere comes with a base that suspends the module in the air magnetically. A cutout on the metallic shell reveals a seat with smart foam that contours to the user’s unique body shape. So far, there don’t seem to be any harnesses or seatbelts within.

Next, it needs to link to your VR headset, controllers, sensors, and rig. Likely after calibration, the Eleven will have little to no latency when it replicates the motions relative to your VR game, movie, or educational applications. Like a high-end racing simulation rig that tilts, and shakes, the sphere will do so too, albeit with the help of electromagnets instead of motors and pistons.

Since the Eleven doesn’t use actuators, the operation should be virtually silent. According to the concept designer, together with the base, the entire setup stands a little over six feet. The sphere’s exterior is matte silver, while its interior elements are gray. Lastly, the base appears to be wooden with aluminum trims. 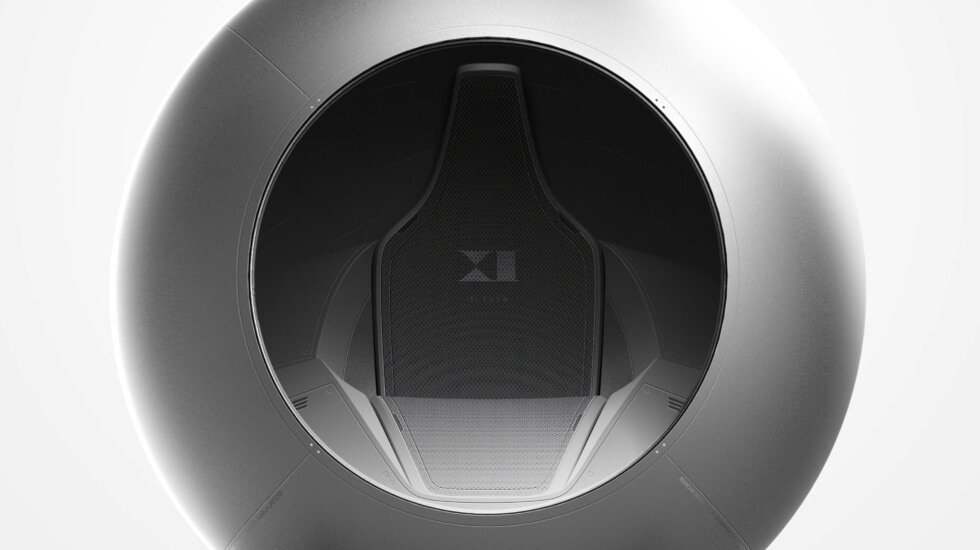 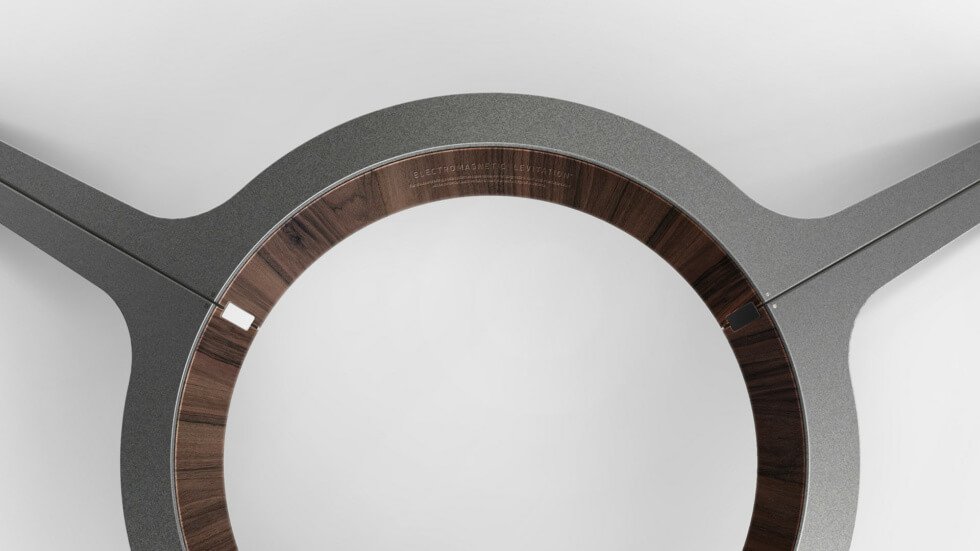