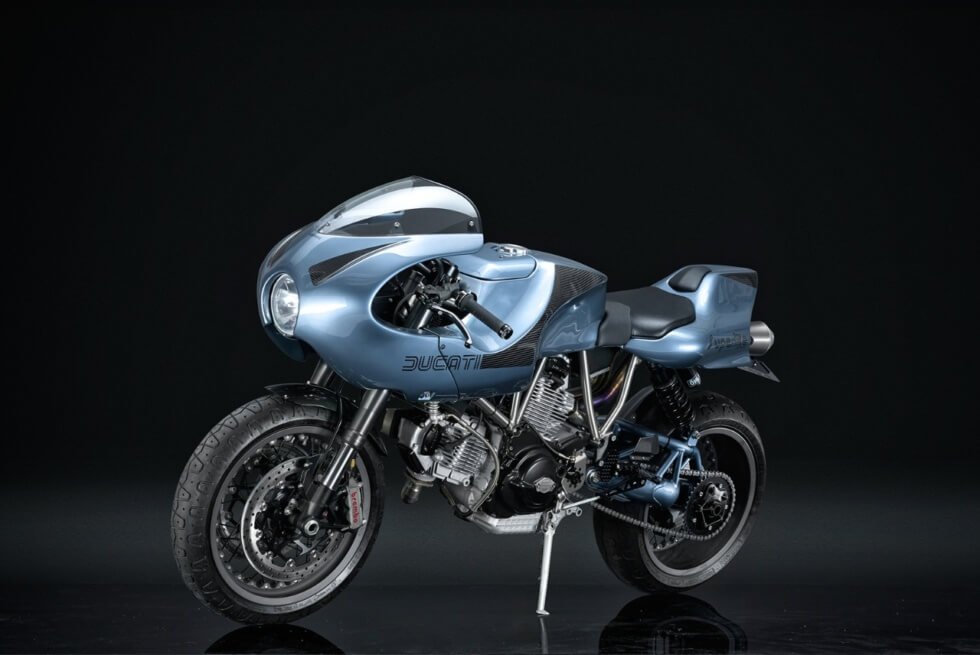 When you’re closely following the aftermarket motorcycle customization scene, those from Honda, Kawasaki, BMW, and a few others are among the favorites. Still, there are rare instances when these involve renowned marques that most prefer to keep in their stock configuration. With the right people behind a build, on the other hand, you get something like this Ducati MH900 Superlite.

The team behind this awesome mechanical masterpiece is Redmax which calls on the MH900E Mike Hailwood by Pierre Terblanche. This is clearly what you would call a classy tribute to an homage, which sounds complicated. Nonetheless, what we want to point out is that the result is one jaw-dropping café racer.

As for the specifics, the donor model is a Ducati 900SS and this is the result of a three-year project. The man behind the MH900 Superlite is Gareth Maxwell Roberts and is regrettably parting with it due to an unexpected relocation to the United States. The Bike Shed is hosting its sale and is currently listing it for about $41,890.25.

Its 900 cc mill sits at the heart of a one-off titanium frame based on the MH900E and comes with a bespoke titanium exhaust system. Both parts are from StradaFab along with the gear linkage, cambelt tensioners, covers, fastener set, rocker covers, and sprocket cover. All of these are made of titanium and from the same fabricator.

Ducati Performance is supplying the carbon fiber bodywork in addition to the Panigale forks and custom S2R swingarm with a TPO titanium pivot. Meanwhile, Paint Monkey deserves credit for the outstanding livery of the MH900 Superlite. There’s a lot more that goes into this beauty of a bike and its new owner will undoubtedly love everything about it. 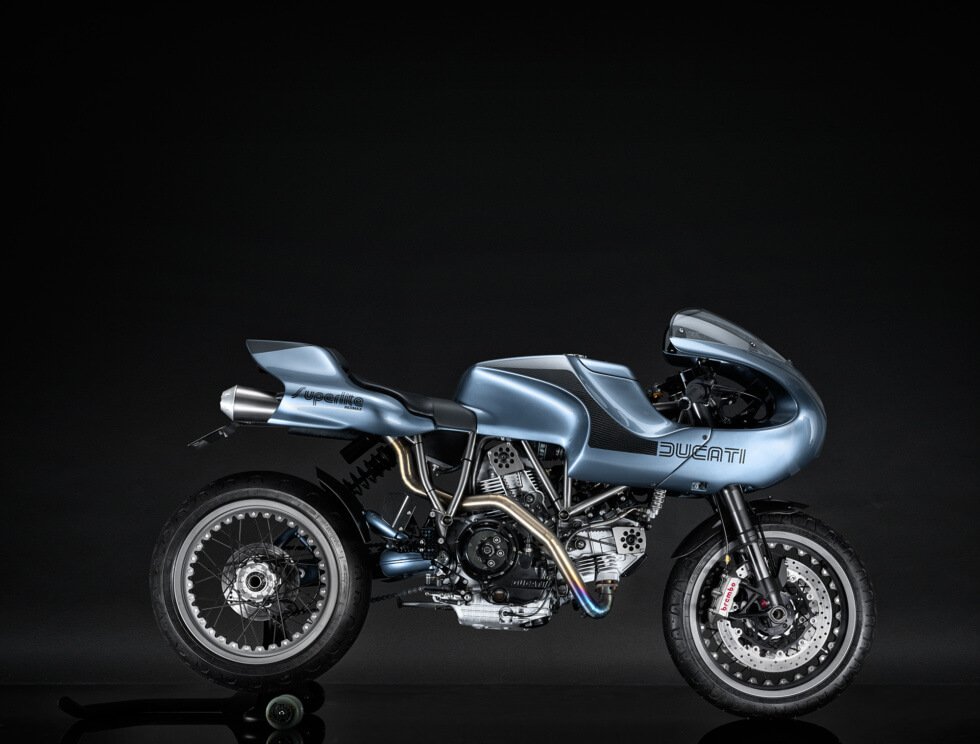 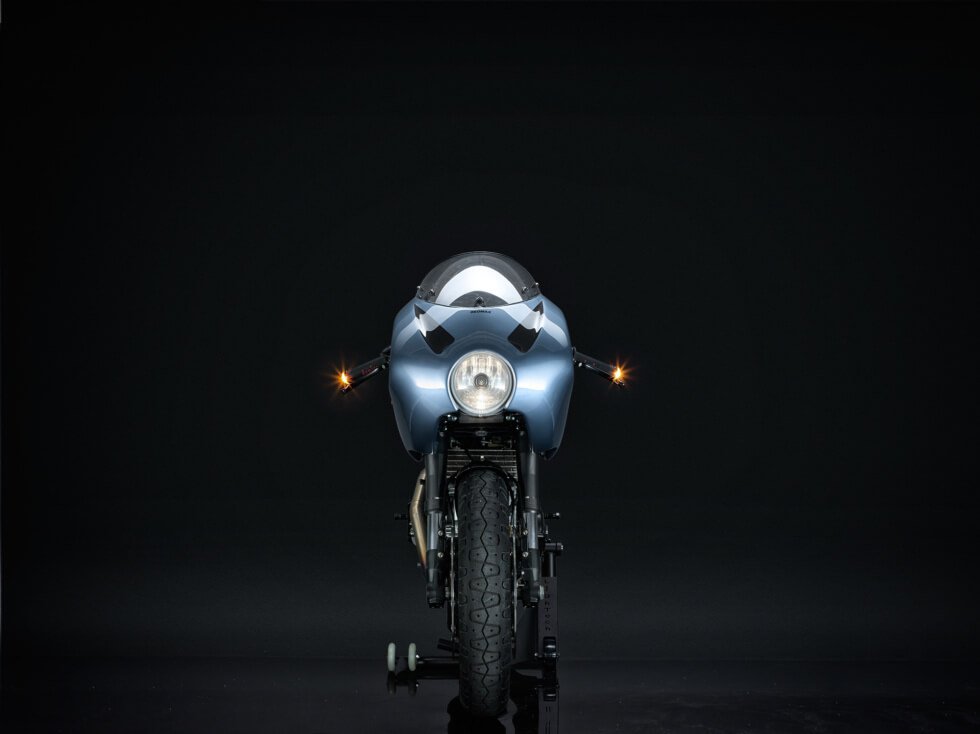 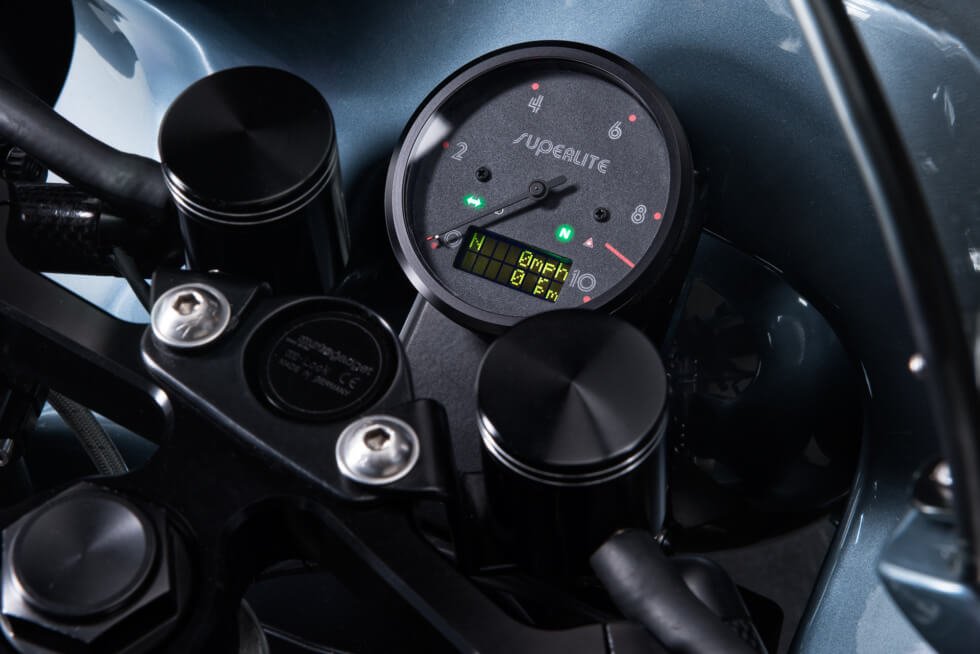 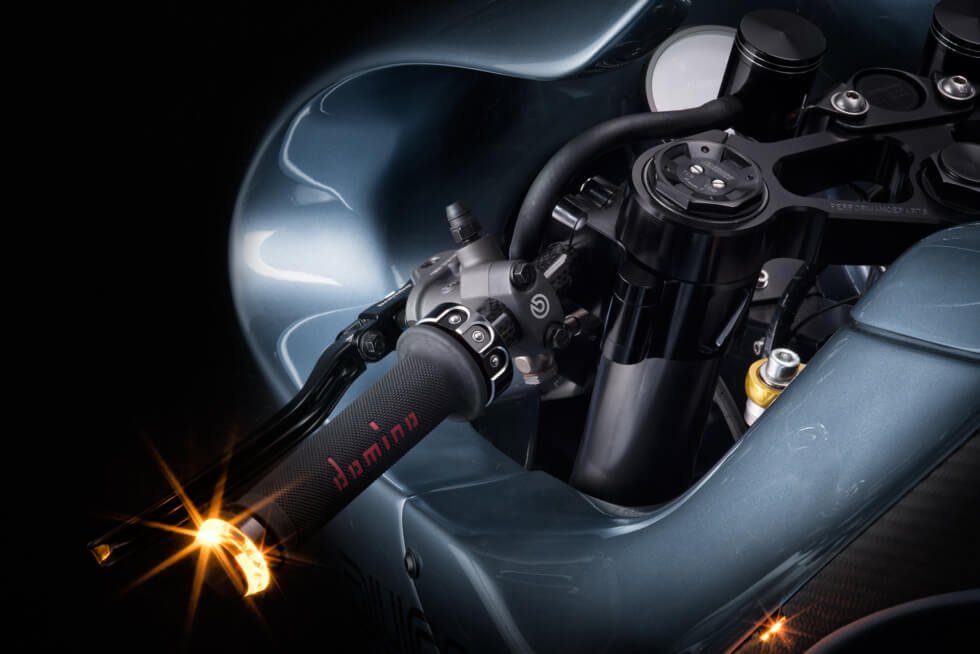 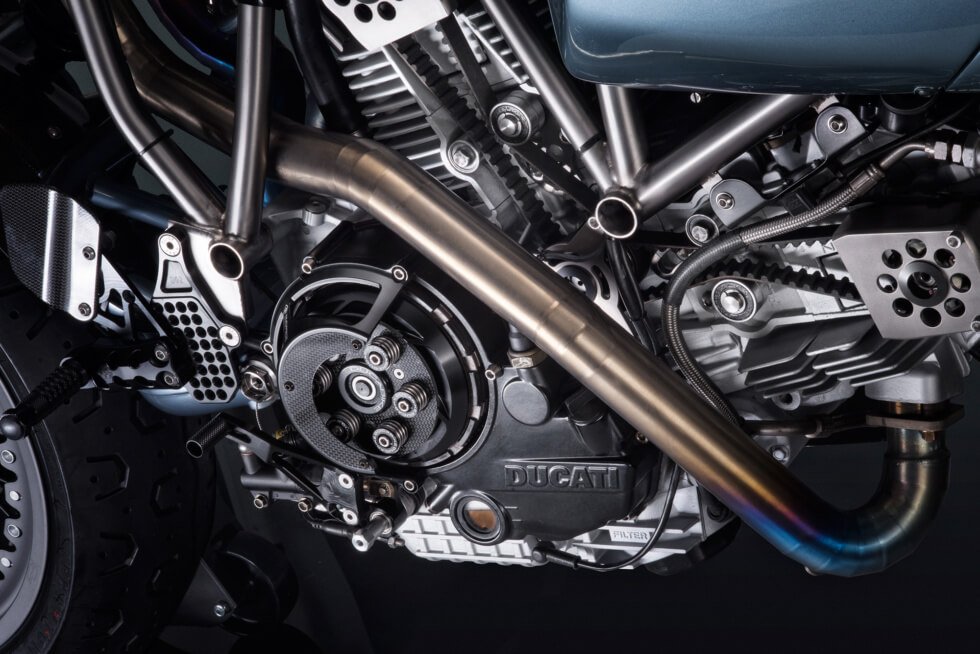 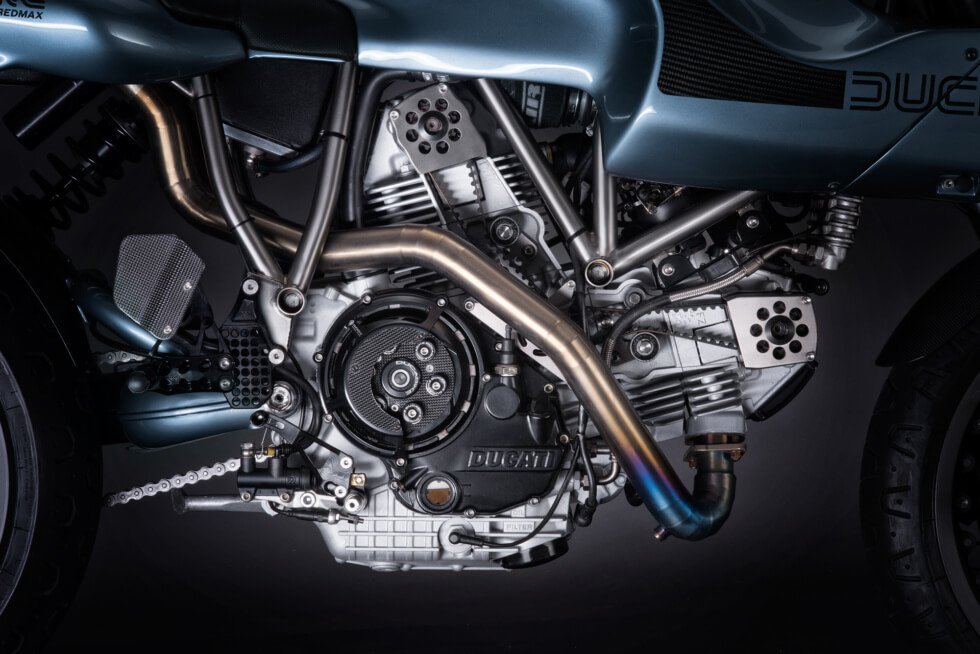 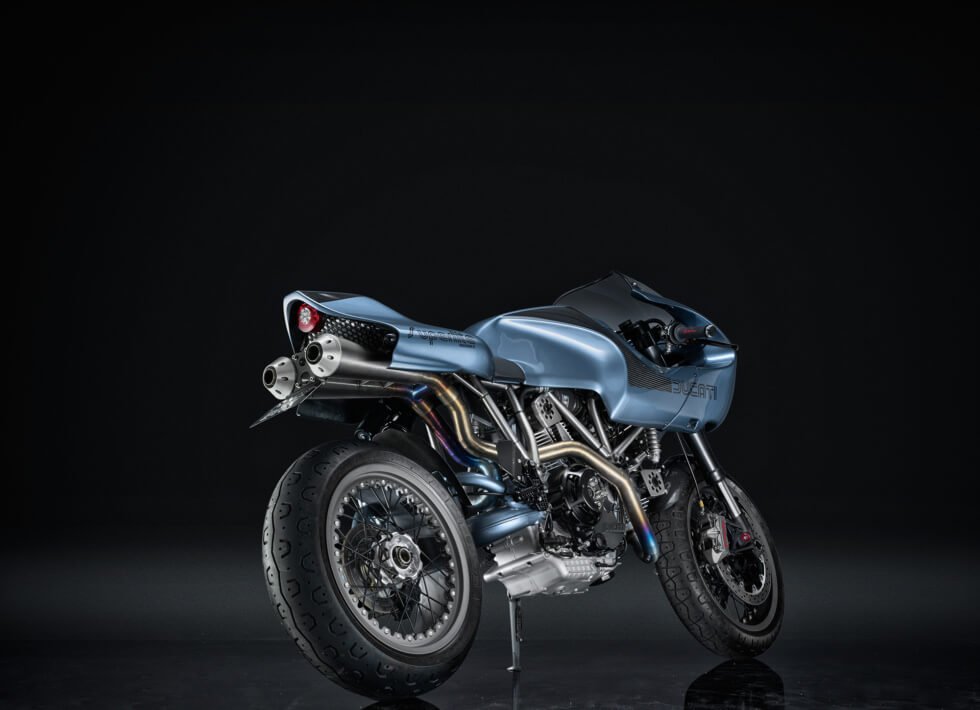 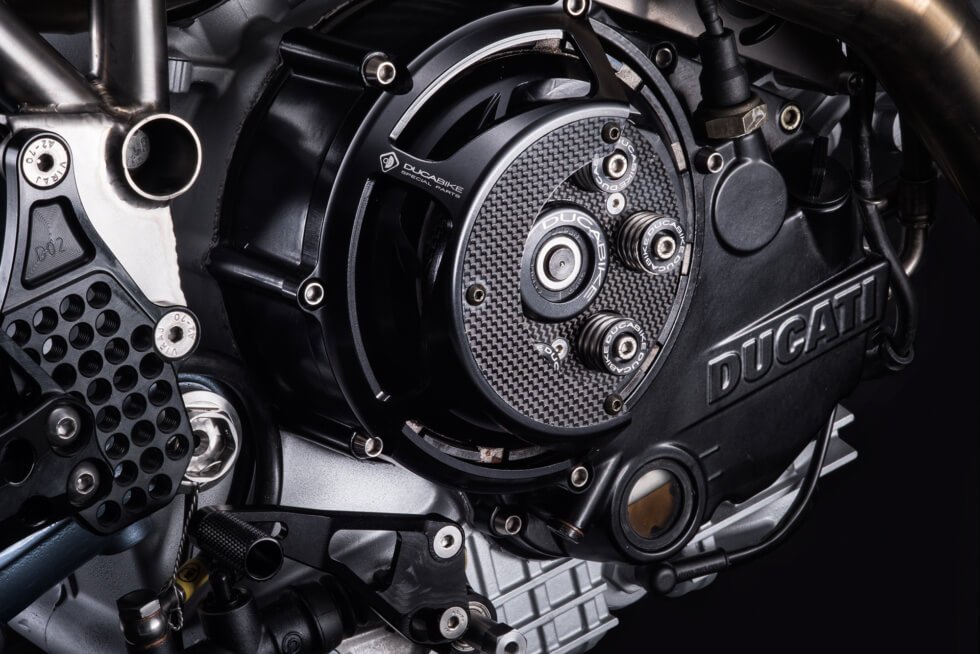 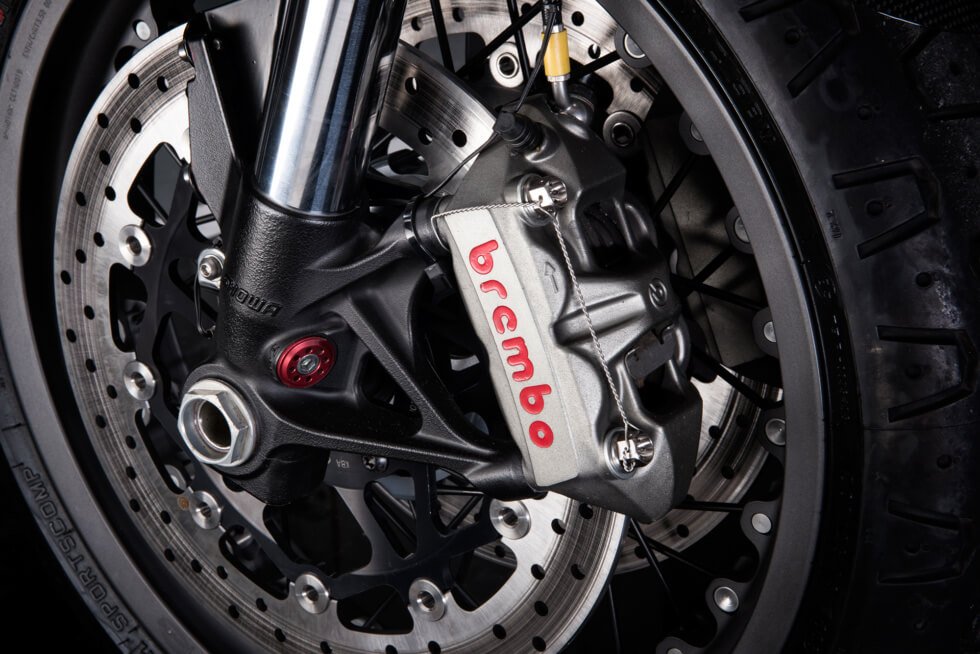 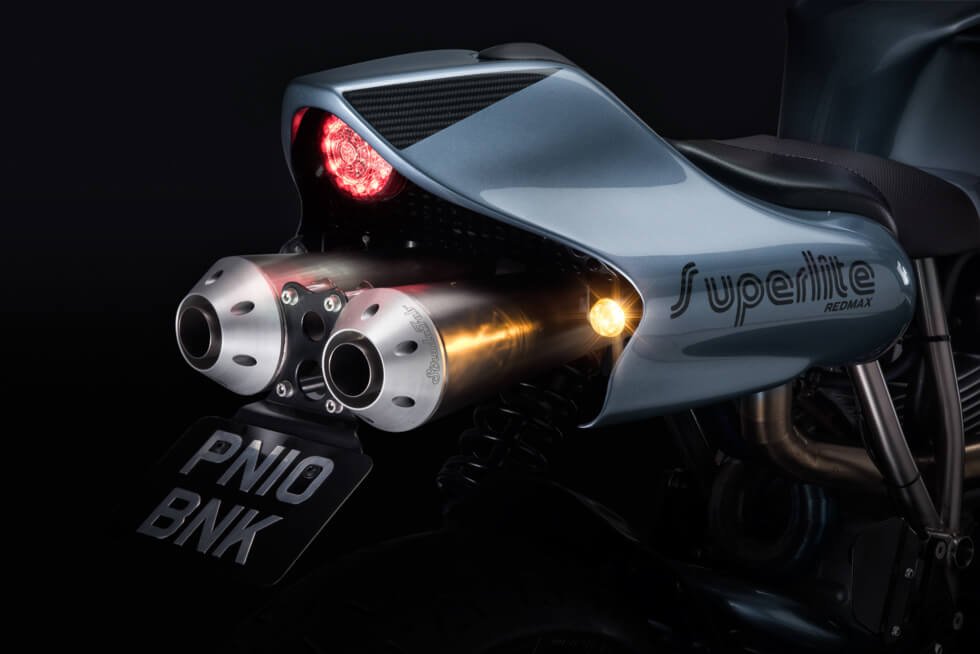 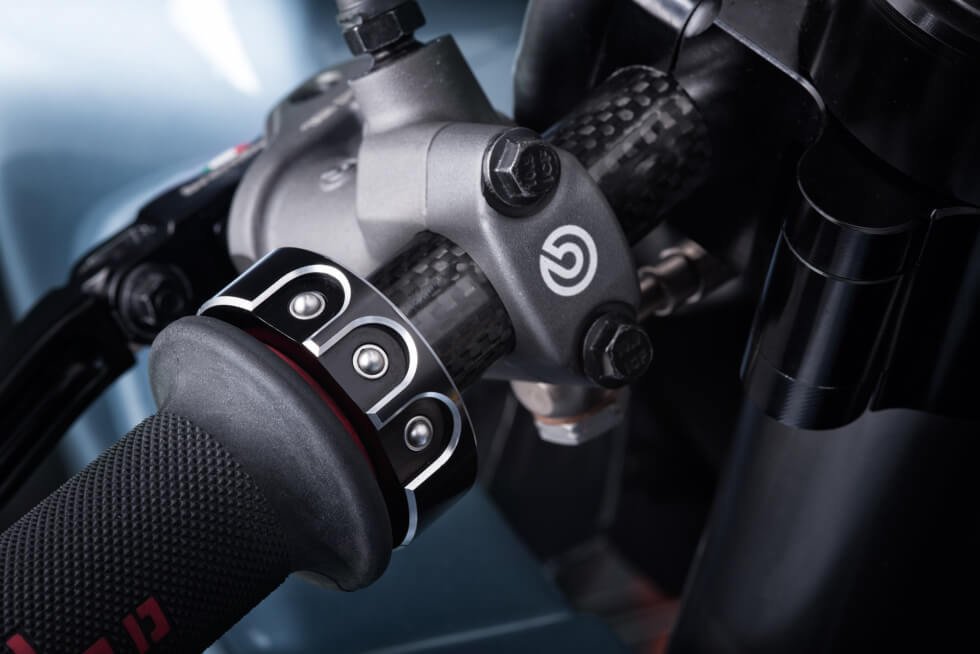 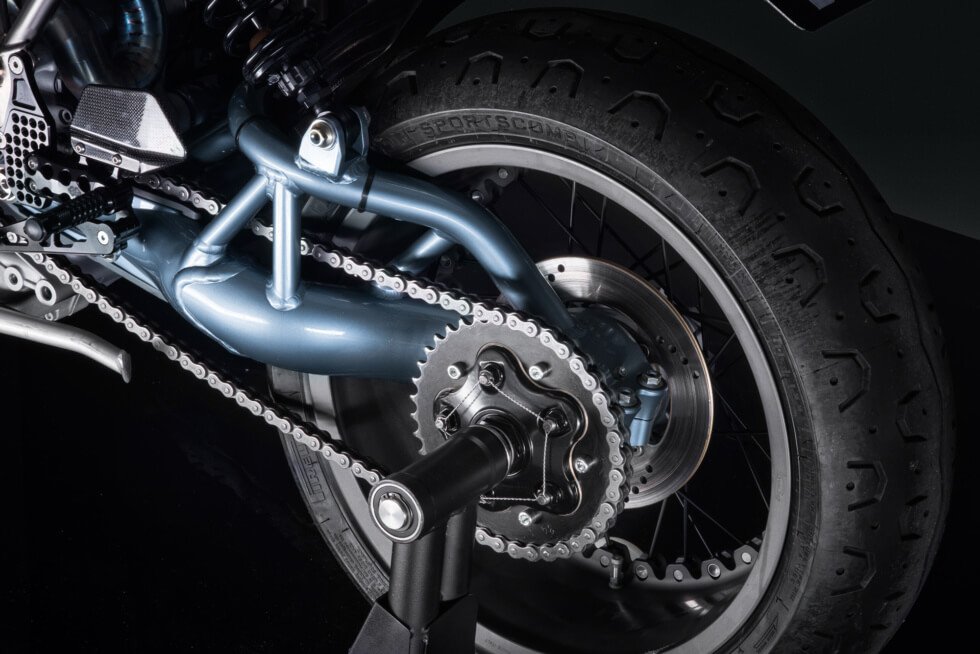 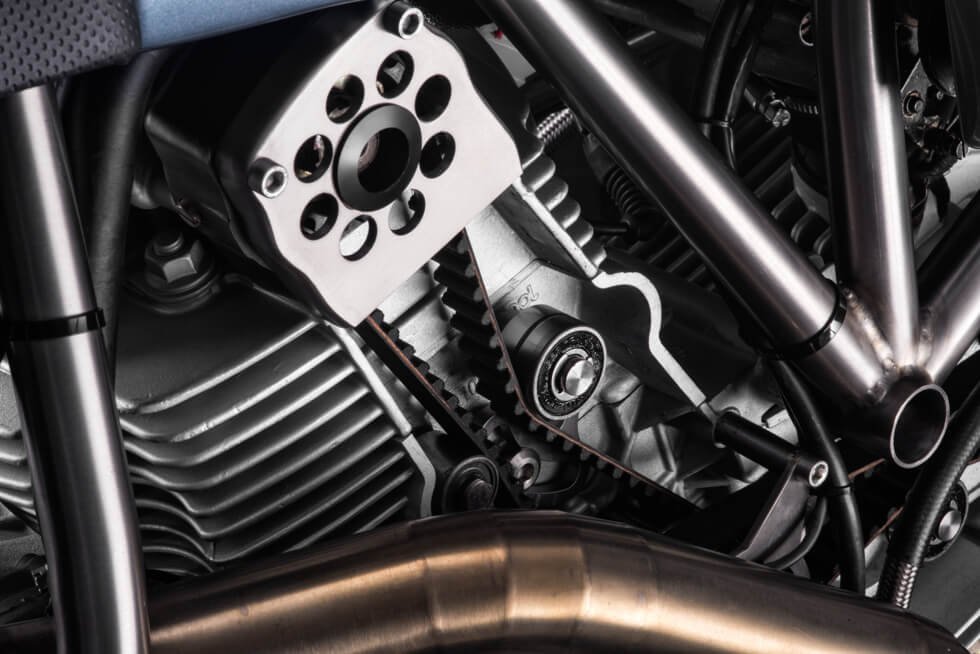 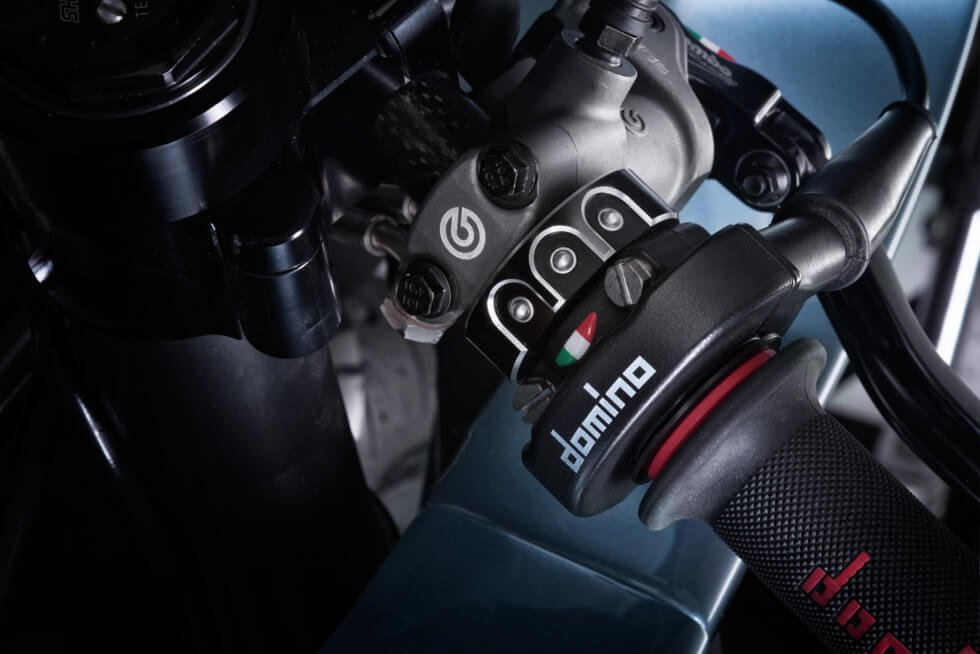 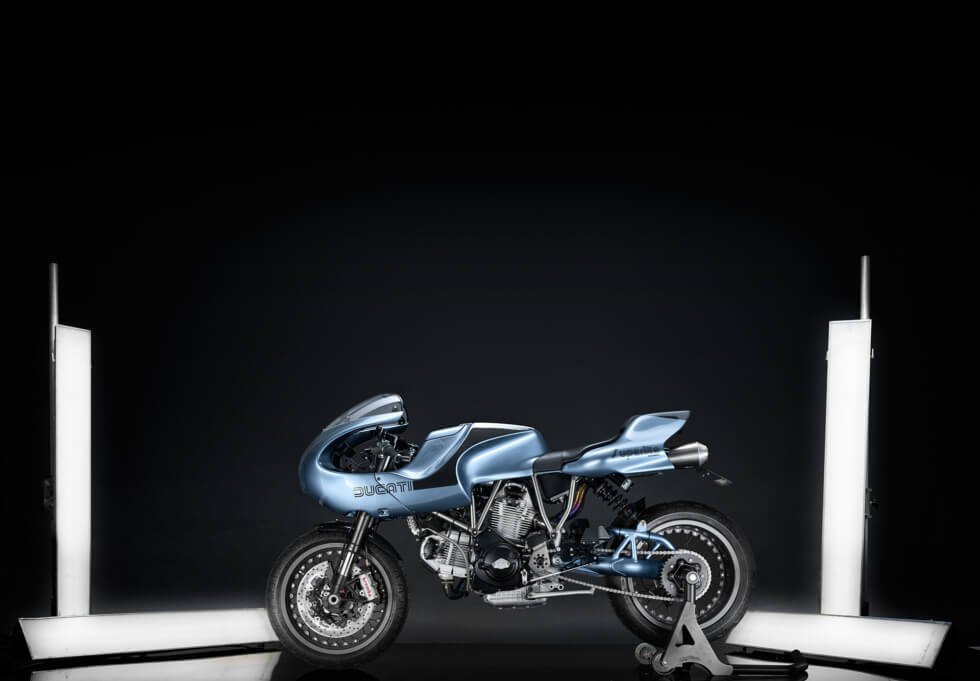