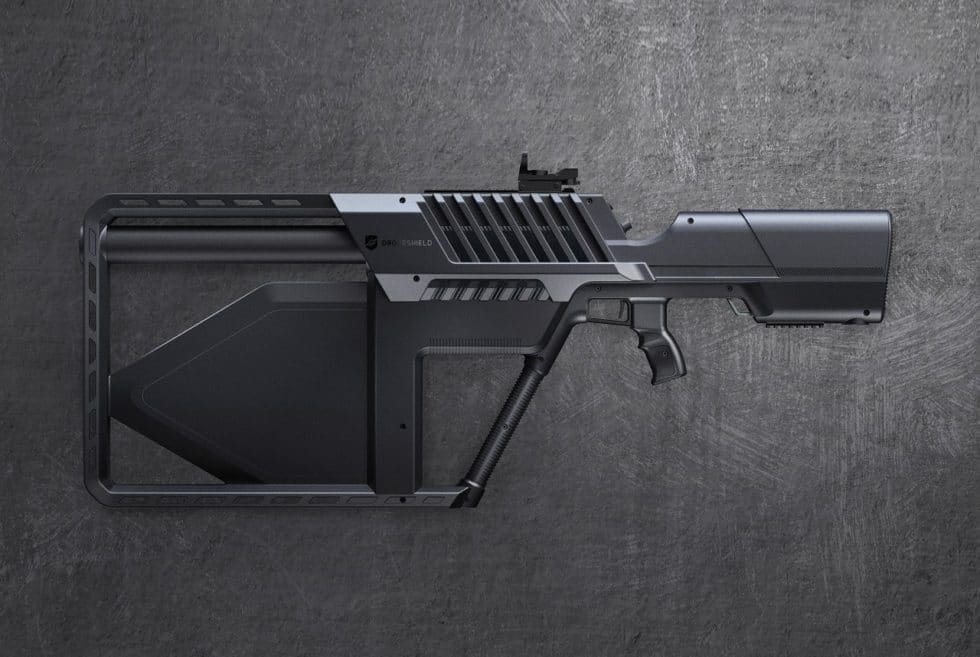 While most drones are usually employed for making our lives easier and for recreational purposes, controlled by the wrong hands they can become privacy-invasive, with some even being used for illegal/deadly deliveries. Described as a “highly effective, portable drone countermeasure,” the DroneGun Tactical takes care of those unwanted nosy buggers.

The rifle-like, compact tool can disrupt multiple RF frequency bands simultaneously (433MHz, 915MHz, 2.4GHz & 5.8GHz), taking control over incoming drones and sending them back to the starting point (assisting to track the operator). With an operating time of 30 min+ and a range of up to 1 km (0.6 mi), the new DroneGun can also break the drone’s GPS signal for a vertical controlled landing on the spot, and can immediately cease video transmission back to the operator.

For now, this device is only available for purchase to the United States government and its agencies, but a model for civilian use wouldn’t be a bad idea at all. 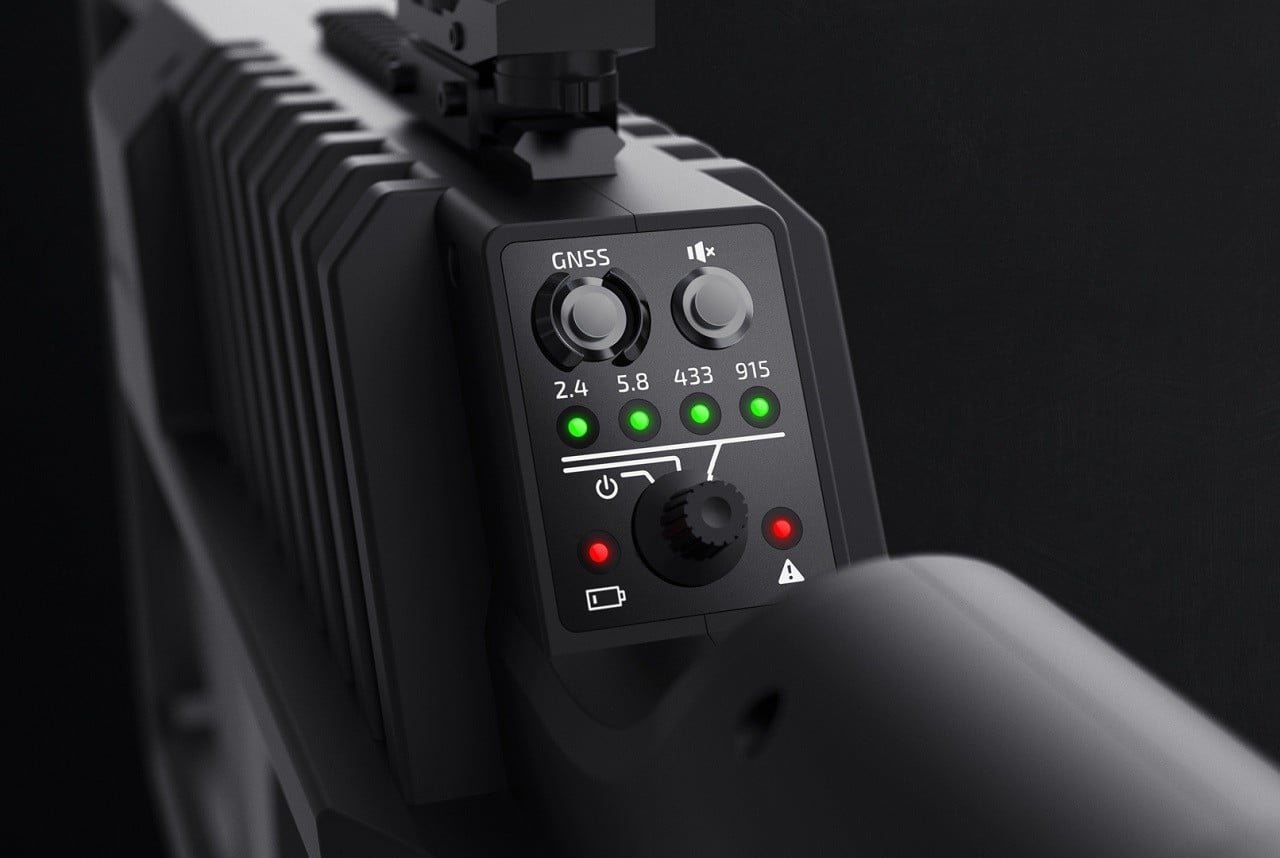