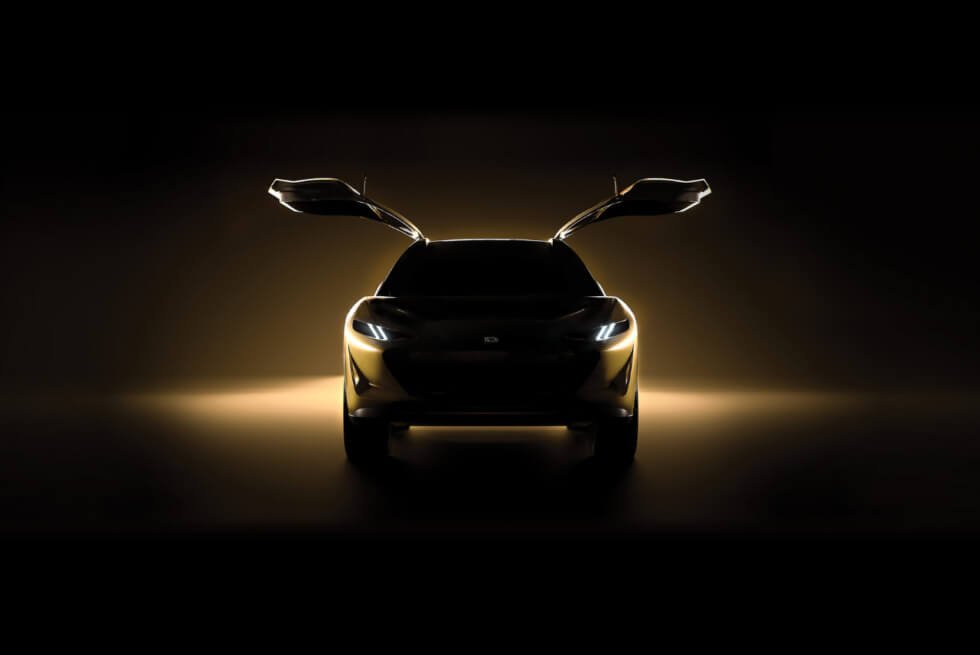 Due to the growing adoption of sustainable mobility platforms, new all-electric announcements are regularly popping up here and there. As much as we love to see innovative EVs, most of the ones we get to hear about tend to keep things modest. Drako Motors refuses to go for something mundane, which is why its upcoming Dragon teases insane performance.

The marque made a splash back in 2019 at the 2019 Pebble Beach Concours d’Elegance. At the time, it announced the Drako GTE – a zero-emission four-passenger supercar that boasts 1,200 horsepower and 6,491 lb-ft of torque. For its latest model, the company is opting for something bigger.

Particularly, it will shake up the segment Ford’s Mustang Mach-E currently dominates. For now, Drako Motors is hyping up the Dragon ahead of its official reveal later this year. As such, it’s not holding back with some of the essential details like output and other capabilities.

The all-electric crossover can purportedly hit 60 mph from a standstill in just 1.9 seconds. Likewise, push the pedal to the metal and reach adrenaline-pumping speeds of up to 200 mph. What makes this possible is the Dragon’s 2,000-horsepower quad-motor configuration and in-house battery technology.

Handling and driving dynamics should be as smooth as they can get via the three-stage suspension system. Moreover, Drako notes that every wheel’s torque can be individually regulated as well. All the images of the Dragon currently tell consumers very little about its overall aesthetics.

However, we can make out that the EV touts gullwing doors, aggressive aerodynamics, and a sporty stance. As for the interiors, Drako promises the finest leather upholstery sourced from Europe. Carbon fiber components, meanwhile, keep the weight down. As for the pricing, don’t expect the Dragon to come cheap. 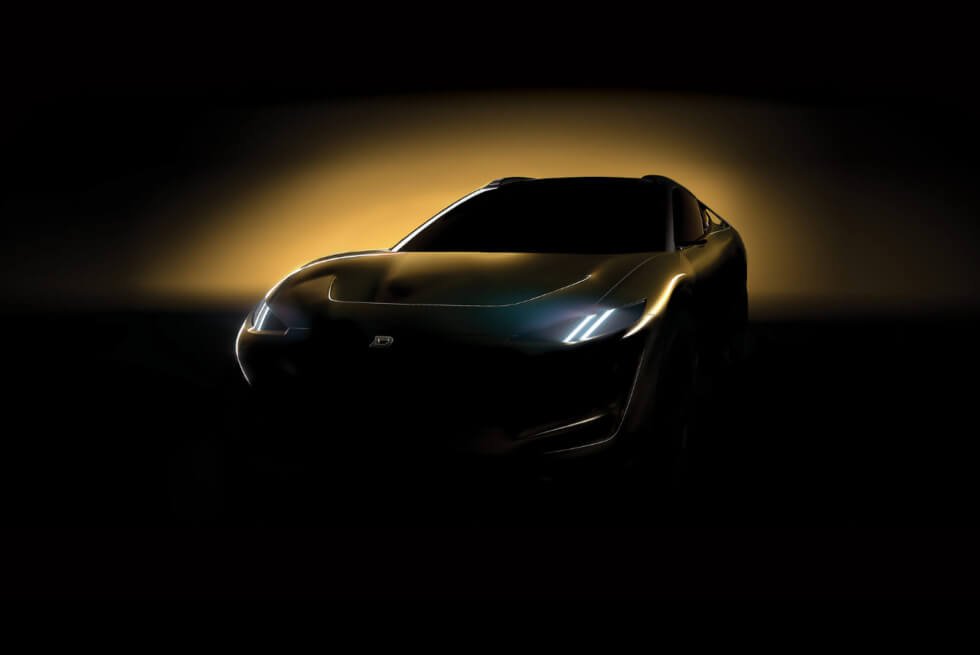 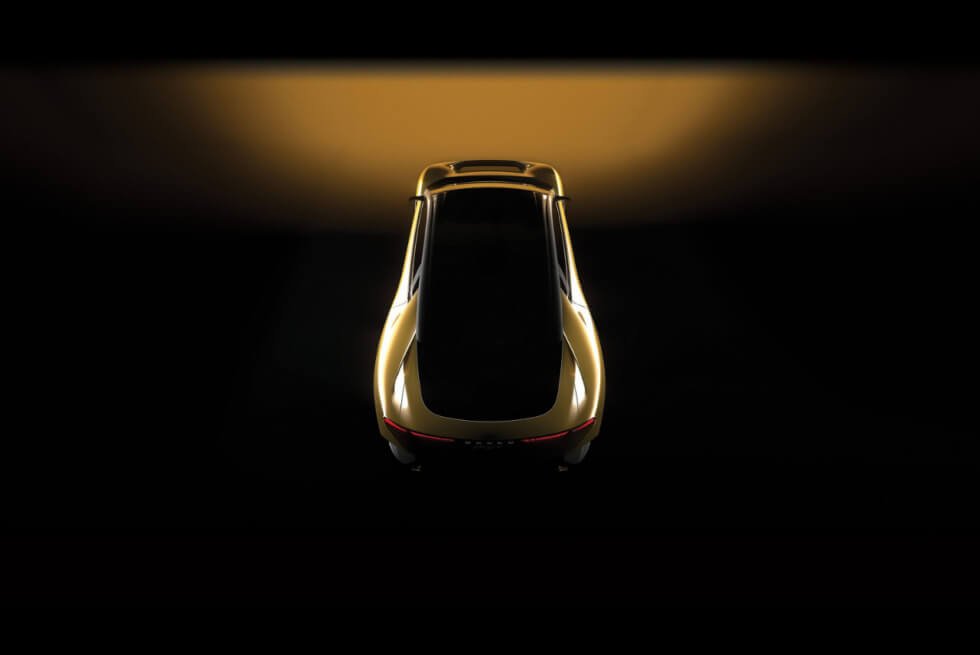 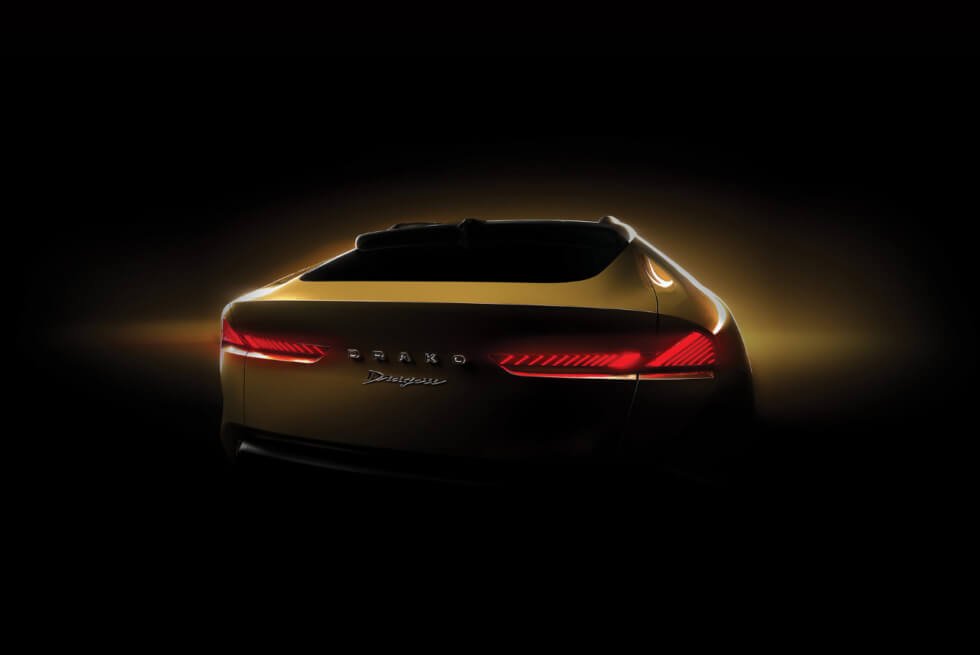