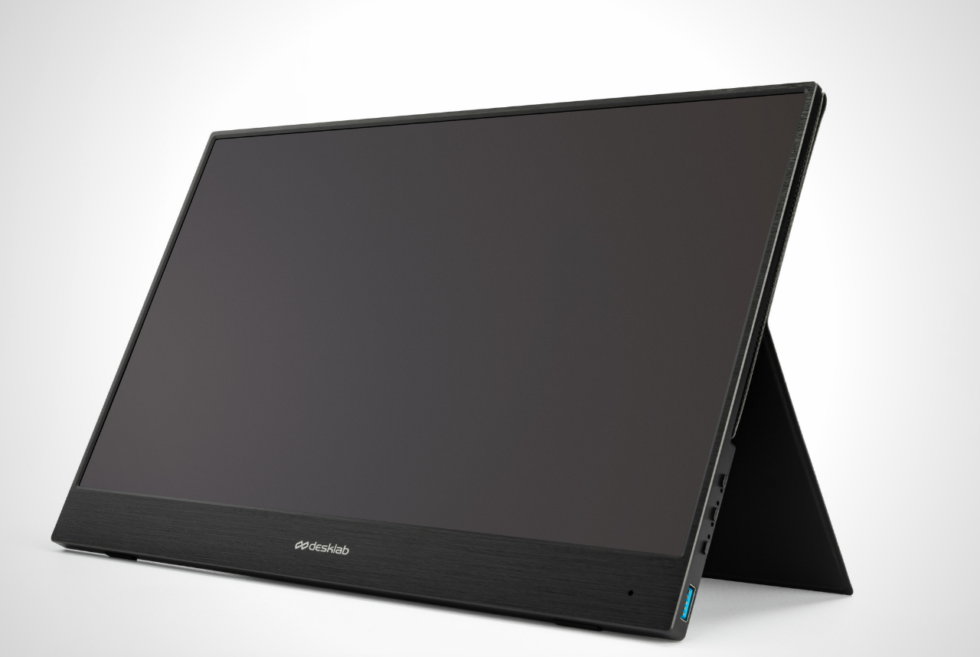 Desklab’s 4K portable monitor is awesome for productivity and gaming 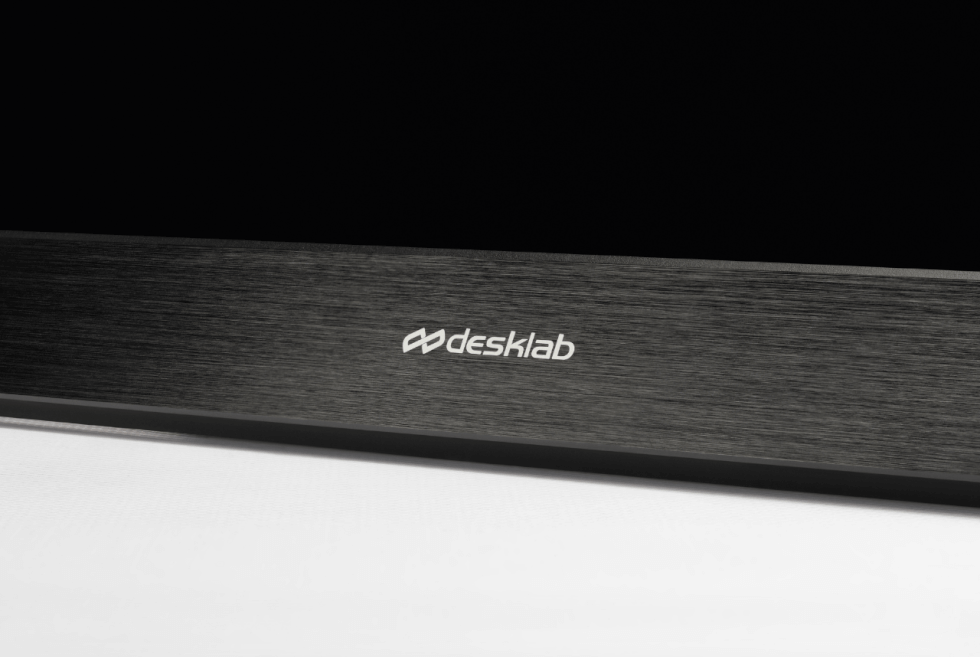 Most of us who regularly sit in front of our computers or laptops do just fine with what we have. However, if you are the type of user who normally needs multiple windows simultaneously open to boost efficiency, this setup is likely not for you. A huge monitor seems like a good solution but is counterintuitive for those who travel or work out in the field. Thankfully, Desklab offers a solution that’s surprisingly versatile and extremely portable.

It’s easy to guess that a portable display is a go-to solution for what we previously pointed out. Unfortunately, the market is flooded with a lot of these that often neglect what the consumer actually wants. As such, the majority of models available tend to omit modern functionalities that would benefit both productivity and entertainment.

Desklab goes out of its way to give us a sleek and slim 4K-ready touchscreen monitor that ships with a remarkable suite of features. To be honest, when it was still on a crowdfunding platform back then, some of us thought it was too good to be true. Yet, after spending some time with it, I think the folks behind this project delivered something impressive. So, let’s find out if this is the device for you. 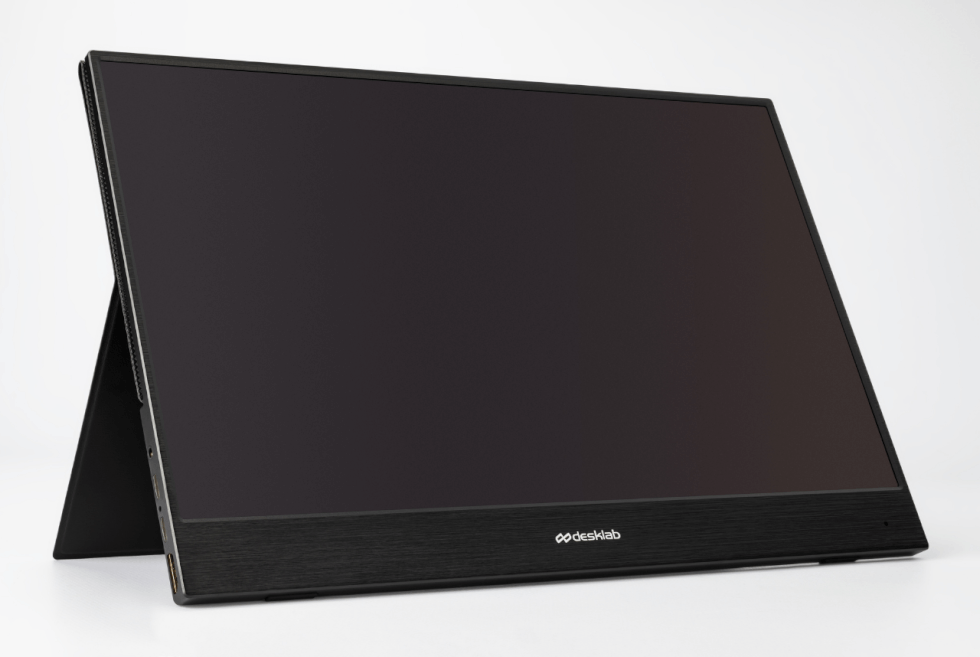 If at this point I have somehow already convinced you to get one, by all means, head on over to their online shop and do so. It’s important to note that Desklab is offering two versions of their portable monitor: 4K and 1080p. Personally, I don’t really see the reason why you would go for the latter when you can enjoy all the extra pixels.

I recommend that you also grab the Desklab Foldable Magnetic Cover which we will go into detail about later. Kudos to the shipping team and courier as the package arrived in excellent condition. The monitor was wrapped in plastic and was securely nestled between foam paddings.

Below the top layer are the documentation and a thicker foam padding with cutouts for its accessories. What came with the 4K monitor were an HDMI to Mini-HDMI cable, a USB-C to USB-C cable, and a USB-C power adapter (rated at 5V, 4A). 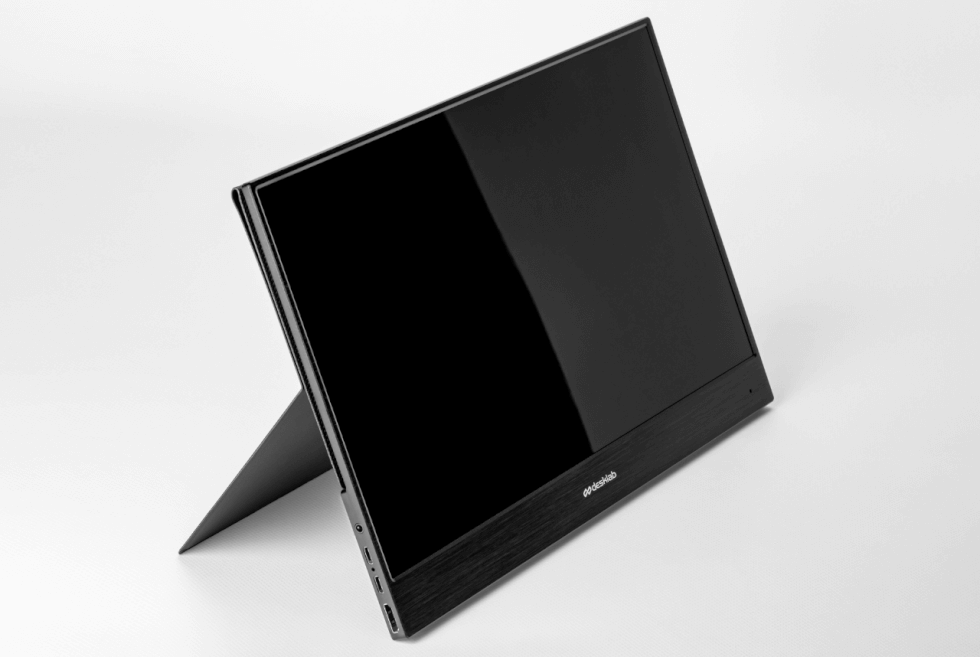 With the monitor in my hand, I immediately noticed the cool touch of metal. It comes in black with a mix of brushed and matte finishes on specific surfaces. Moreover, the chamfered edges endow a premium vibe to an already stylish aesthetic. Overall, its profile should please consumers who prefer something with a minimalist appeal.

The unit I have might be a redesign as most of the ones I saw on other reviews had different port and button placements. On the right side of the frame are three push buttons and a single USB-A port right below. Meanwhile, the left flank houses two USB-C ports, an HDMI port, and a 3.5 mm auxiliary. Then there are two rear-firing speakers and two rubber feet at the bottom.

As for the protective cover I mentioned earlier, it augments the usability of your Desklab monitor. Unless one forgets that portability is the name of the game here, this cover/stand combo is a must-have item. Nomads who love to set up shop anywhere are going love this 2-in-1 add-one. It attaches magnetically to the upper rear section and does not even add any bulk at all. 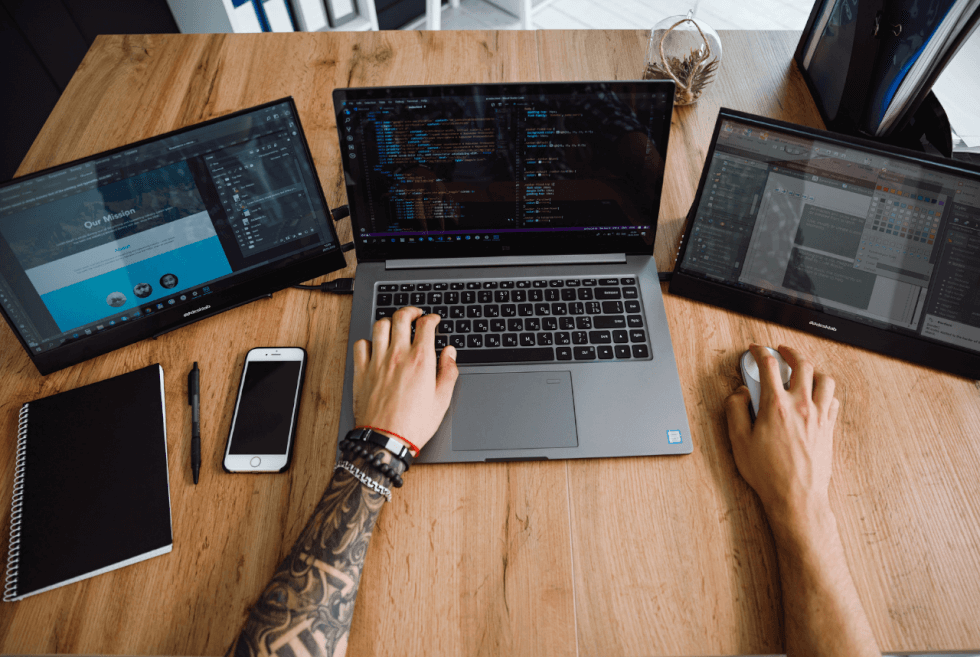 What immediately blew me away once it was connected to my Windows laptop was the vibrant display and the thin bezels around it. Desklab says that the IPS panel is equipped with a “True LED” backlight that helps it hit up to 400 nits of brightness. At 4K resolution, the details of the images and videos look crisp. If you are a creative professional who wants color accuracy on your portable monitor, then this could be it. I am no expert on this aspect, but there has been a lot of positive feedback directed its way.

Talking about versatility, another capability that many would likely appreciate is its capacitive touch capabilities. Although there are exceptions, if the connected device has a touchscreen interface, the monitor will register touch input. In my opinion, this is one of its best features especially when you plug in an Android smartphone that supports desktop mode.

With a Bluetooth mouse and keyboard, the Desklab monitor becomes a mobile workstation courtesy of your smartphone. In fact, I wrote a few parts of this article with that setup. Now, how awesome is that? Currently, not all Android handsets have it, but Google might enable the option in a future software update.

As for console gaming, I tested it with my Nintendo Switch and PS4. No qualms here as the 20-ms response times keeps up with the action. Those who were lucky enough to snag a PS5 or Xbox Series X should be able to maximize their games in native 4K with Desklabs monitor. Ultimately, it is a fantastic portable display that caters to the needs of both casual and professional users. 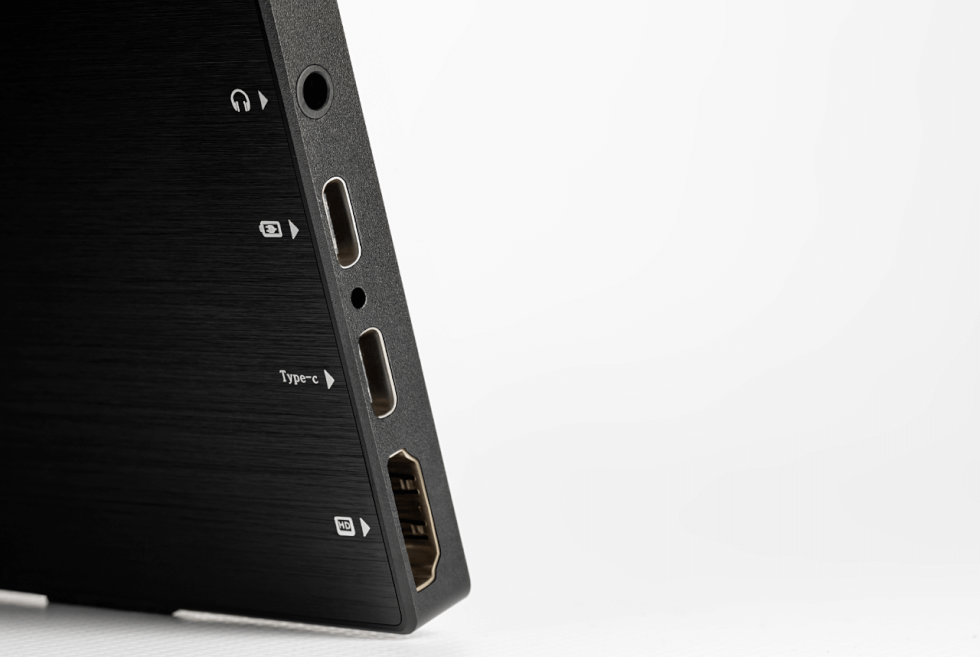 As you can see, the pros far outweigh the cons. In fact, what I listed as issues are just minor gripes in reality and do not take away from what the Desklab 4K model can do. Personally, I would recommend it to anyone who might be planning to buy a portable monitor anytime soon.

Unlike Microsoft, Lenovo ships the Yoga Book 9i with a detachable magnetic Bluetooth keyboard, a folio stand, and a Smart Pen stylus.

Ditch The Ice With The Innovative Dometic CFX3 55IM Cooler

The Dometic CFX3 55IM Cooler runs on a compressor and is Bluetooth and WiFi ready, has interior LED lights and a touch control system.