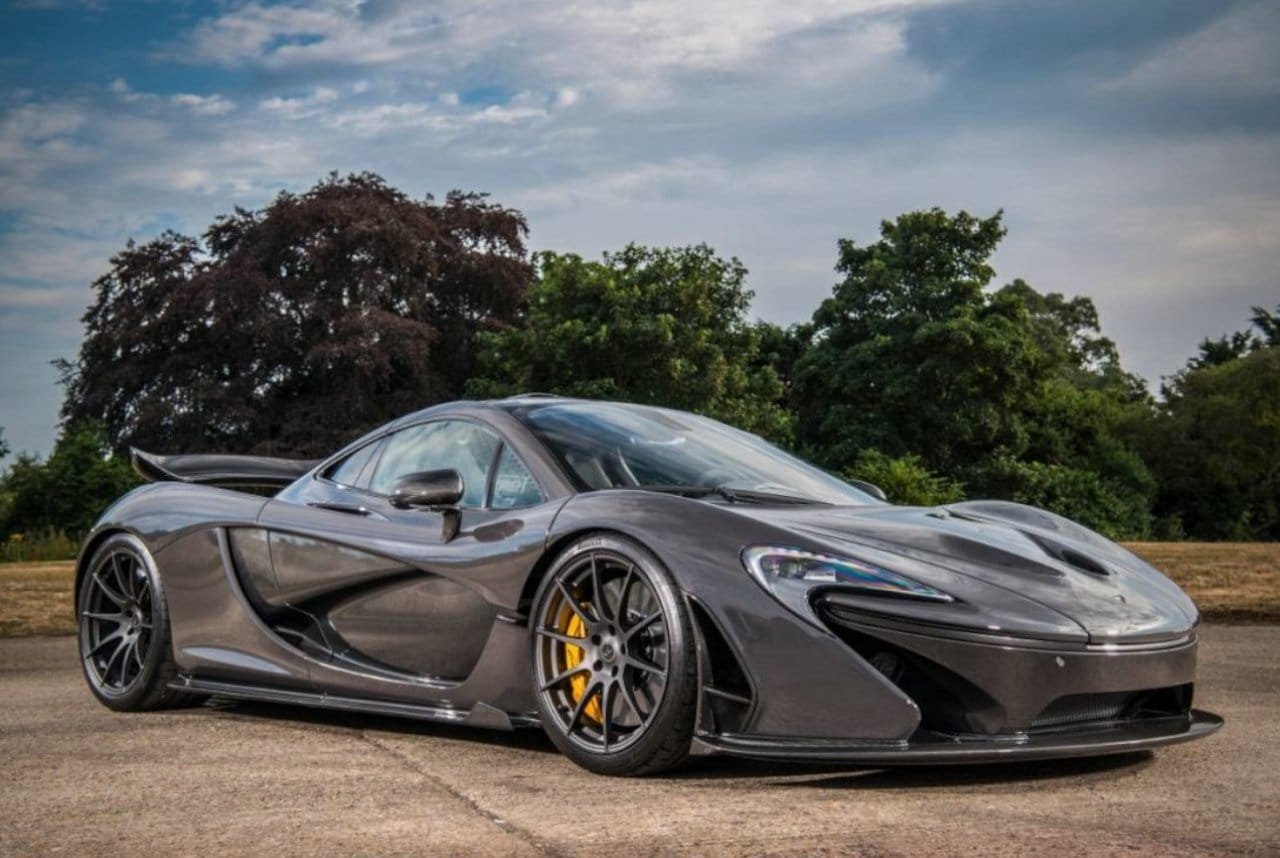 How rare is it for a Formula One racer — a world champion at that — to put one of their cars on the market? It doesn’t happen all the time, surely. However, when it does, the car they’re putting up for sale is almost always nothing short of majestic. Just like this custom McLaren P1 from legendary Jenson Button, currently listed for £1,600,000 (or a bit over $2 million for you, stateside folks) over at Steve Hurn Cars.

The British hypercar has gone through the McLaren Special Operations for a performance upgrade. As a result, it boasts “Track Mode 2,” a custom software upgrade that unlocks “Race Mode.”

You’re probably a Formula One addict so you already know the car’s specs. Just in case you don’t, it’s got a 3.8-litre twin-turbo hybrid V8 that can muster out 735kW and 719Nm of torque to deliver the 0-100kmph sprint in just 2.8 seconds before topping out at 350kmph.

And with merely 886km clocked on the dial, the car is practically new. The reason Button put it up for sale? It doesn’t get much love anymore.

“So I’ve decided to put my McLaren P1 up for sale so that someone else can enjoy her,” the driver posted on Instagram. “It’s a tough decision but living in America I don’t really get the chance to drive this beauty, I did give her a final blast up to Silverstone for WEC last month though!” 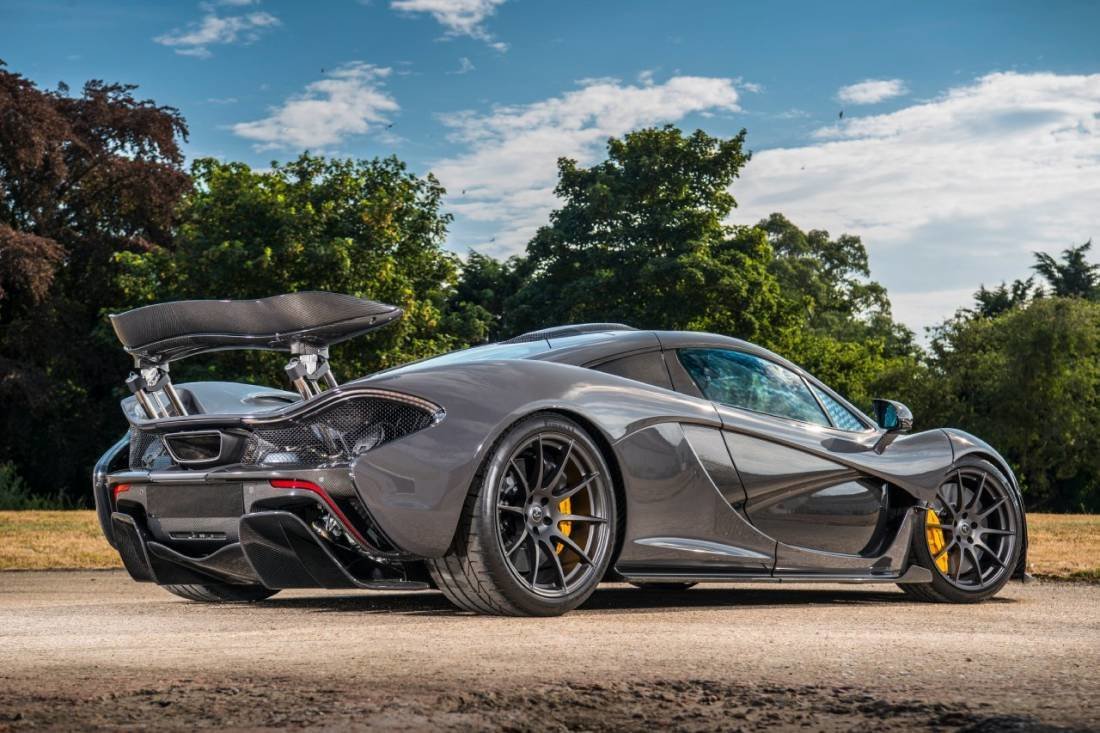 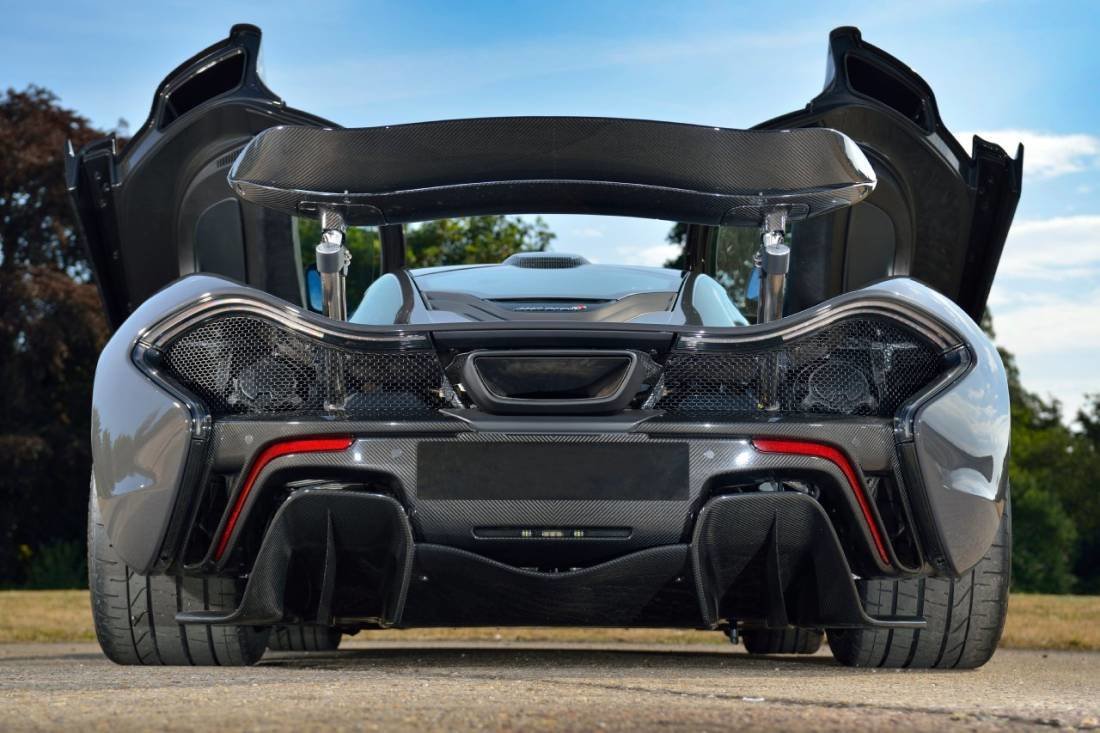 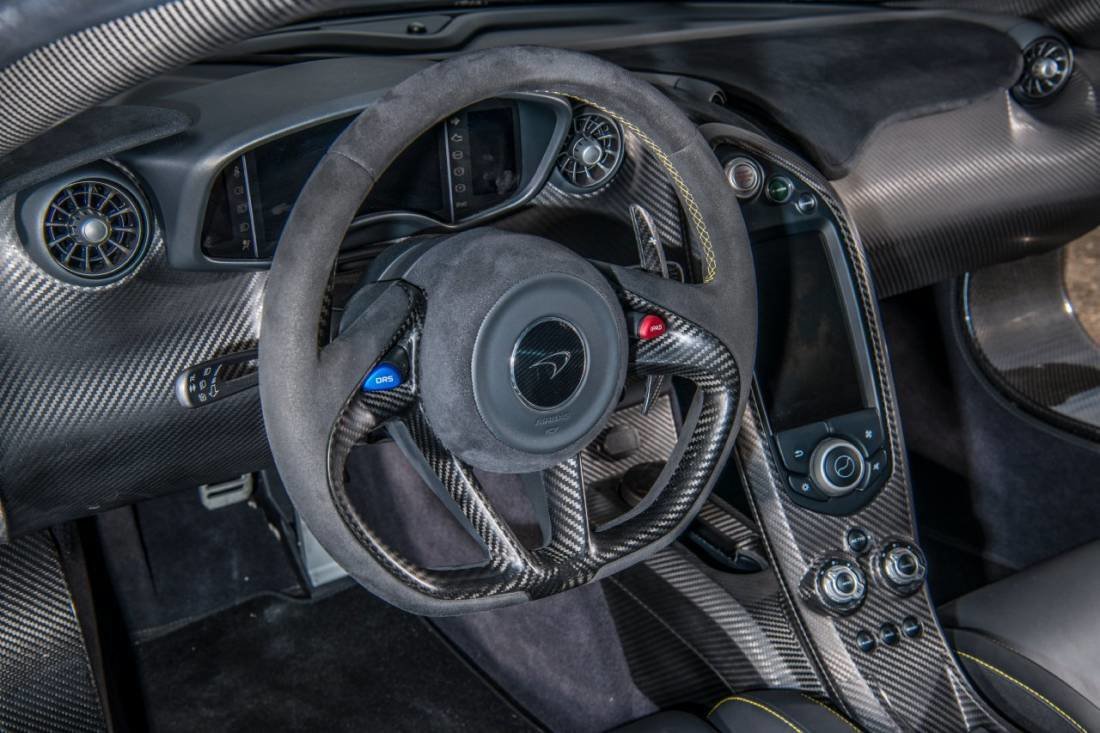 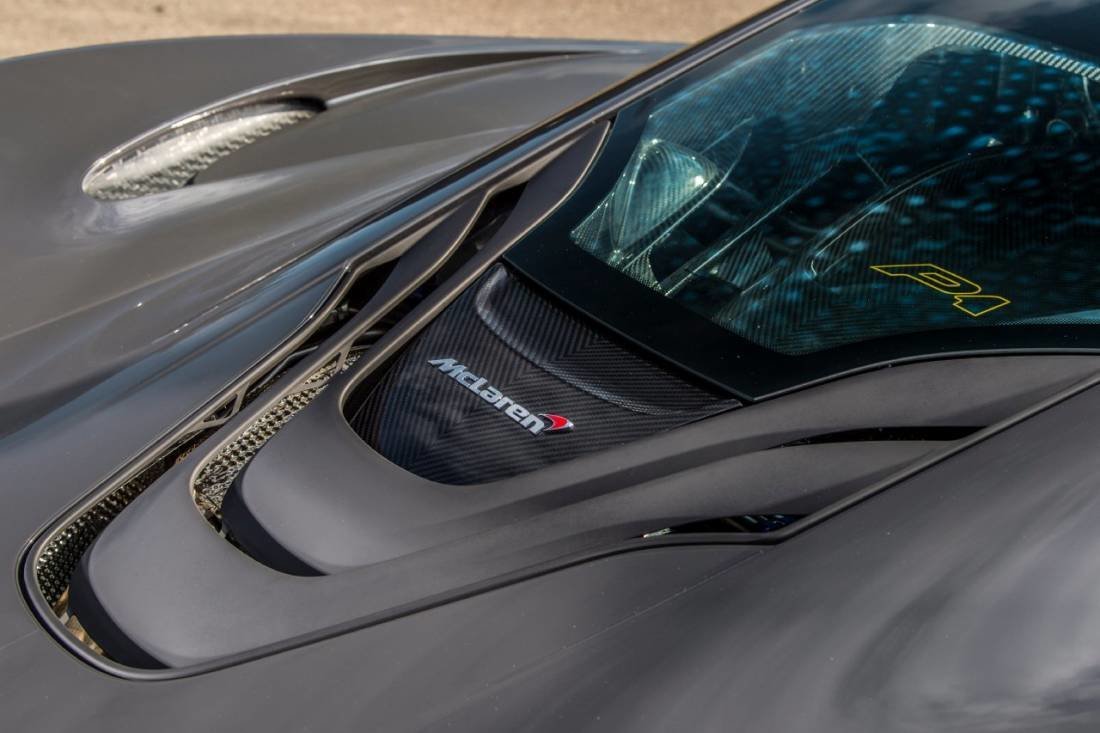 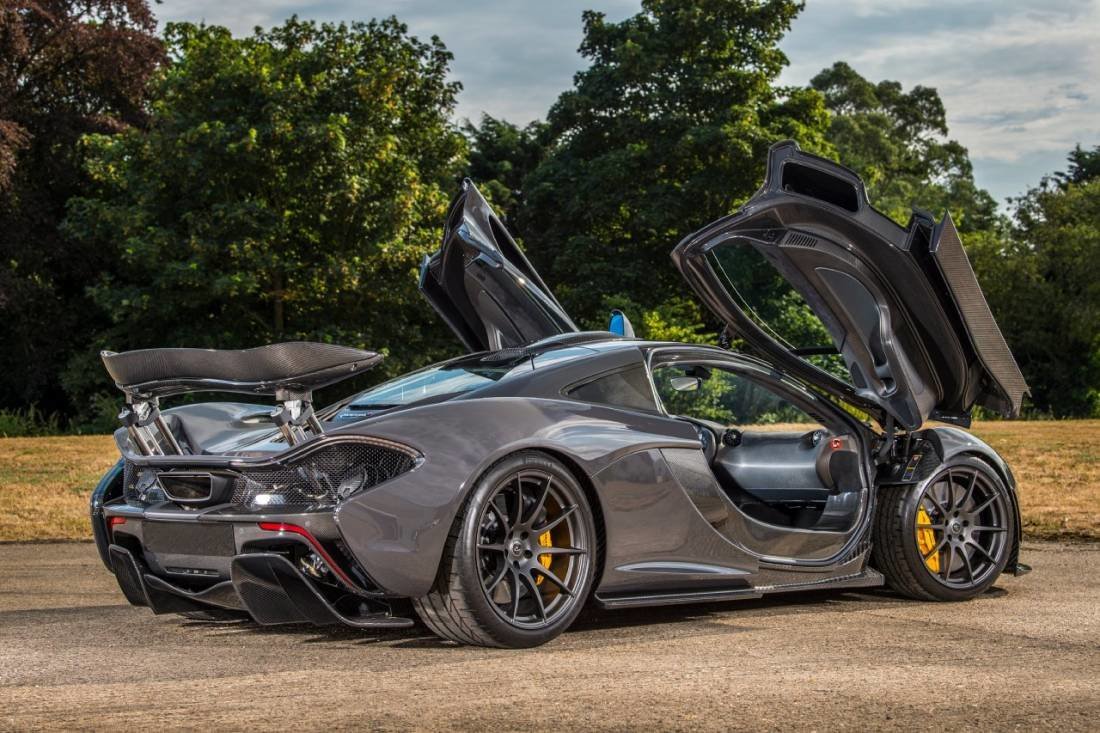 The Citroën Oli concept can seat up to four inside a minimalist cabin decked out in orange and features a flatbed for cargo at the back.