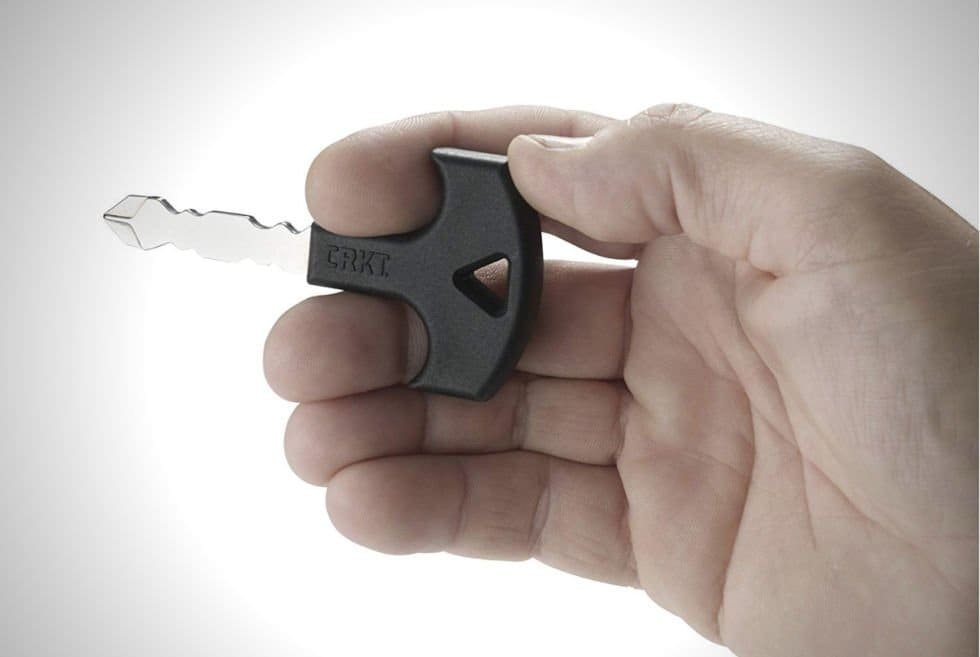 Self-defense tools come in different shapes and sizes but most often, they don’t look inconspicuous. Instead, they attract curious gazes and unwanted looks and make people skeptical.

The CRKT Williams Tactical Key, on the other hand, is the perfect self-defense tool for urban commuters. At first glance, it looks just like any standard car key with a large head and stainless steel blade. It’s definitely smaller and clandestine than a brass knuckle.

However, this small device is designed specifically for self-defense use. It has a bow-shaped head to fit two fingers for a secure hold and a one-inch blade with a pointed tip to inflict serious damage during attacks.

The CRKT Williams Tactical Key uses a practical yet effective method of self-defense. Simply hold the knob firmly and punch the assailant with the blade. The eye would be a good attack point to get you out of the situation fast.

Designed by former army officer and martial arts instructor, James Williams, this small tool makes a good addition to your everyday carry items. It only weighs a mere 1.1 ounce and has a key loop so you can hang it with the rest of your keys for further disguise. Moreover, the blade has a Phillips screwdriver tip that would come handy during unexpected fixes. 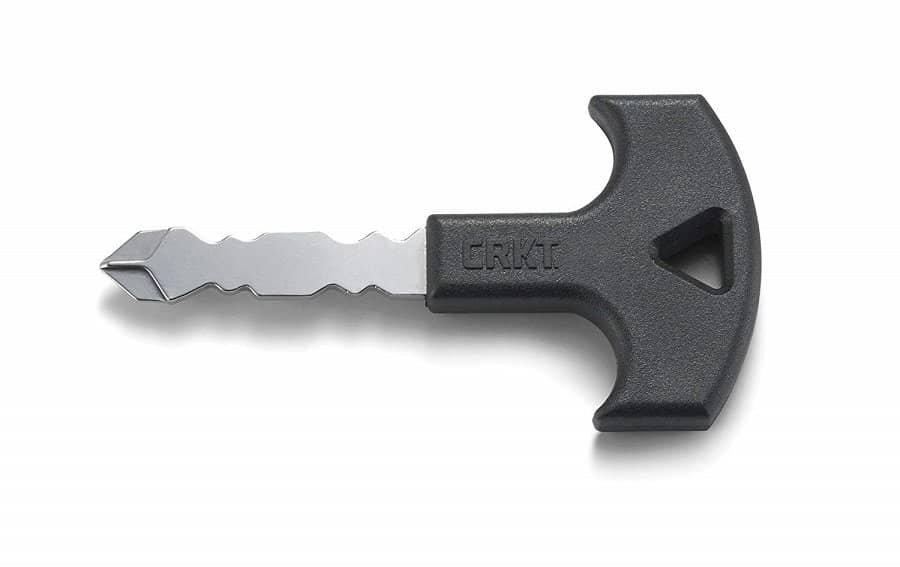 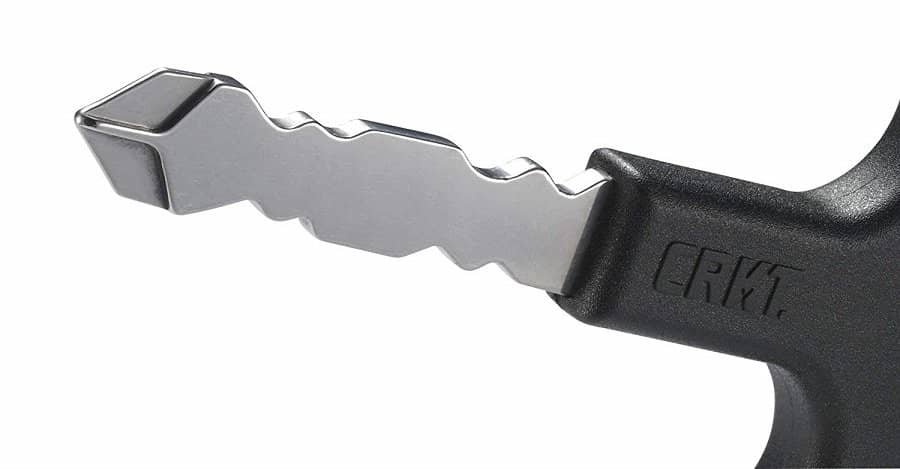 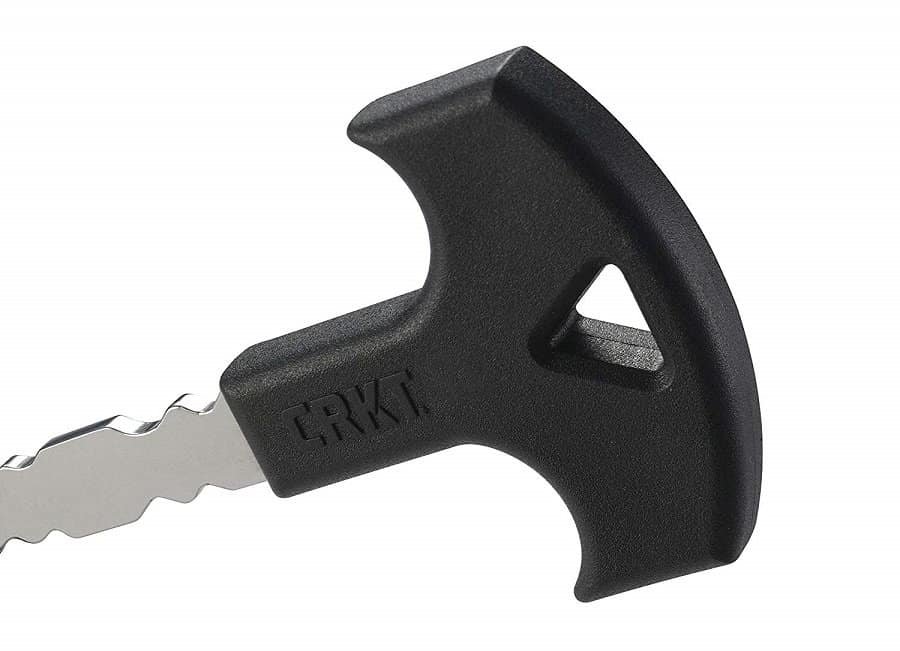 The Rimowa One Bottle Case features removable cushions that keep the bottle cold for hours and a TSA-approved lock for optimum security.

Switch from extreme privacy to full exposure for great ventilation in the outdoors with the Campo Designs Escape M4 retractable tent.