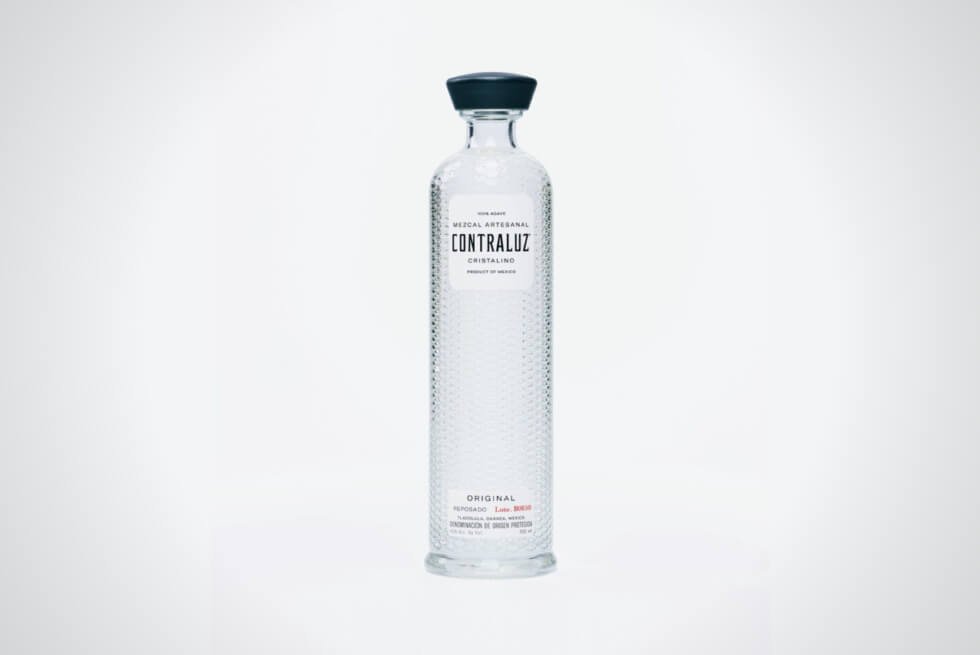 Tequila and mezcal both come from agave. Thus, many use the term interchangeably just like how people refer to bourbon and whiskey. With that out of the way, let’s talk about the U.S. launch of the Contraluz – a cristalino mezcal. This is catering to the growing demand for the spirit minus its signature hue.

Seasoned drinkers know that too much filtration can take away the character distillers meticulously curated for their blends. However, Casa Lumbre claims that its special process only removes the familiar shade we associate with traditional mezcal. Nevertheless, most folks are not convinced

The Contraluz looks clear but supposedly holds on to its signature flavors of dried fruit, honey, cedar, and vanilla. They describe the smokiness as at a level that whiskey enthusiasts consider light. Those in the cristalino category normally lose these notes, which are then added back before bottling.

Casa Lumbre touts a robust lineup of spirits. The Contraluz has always been available in Mexico, but this is the first time it officially launches stateside. Espadin Agave goes through the usual production process before it becomes the distinct cristalino mezcal the company prides itself in.

Chief innovation officer Ivan Saldaña says, “Contraluz Cristalino Mezcal joins a robust portfolio of award-winning mezcals that have led and contributed to the evolution and growth of the agave spirits category.” Still, some are just not buying into the new aesthetics and sales pitch.

On the other hand, mixologists and the ones who have tried the cristalino mezcal are all eager to get their hands on it. The availability of the Contraluz will start in a few states and gradually expand to even more before the year ends. A bottle will run you about $60. 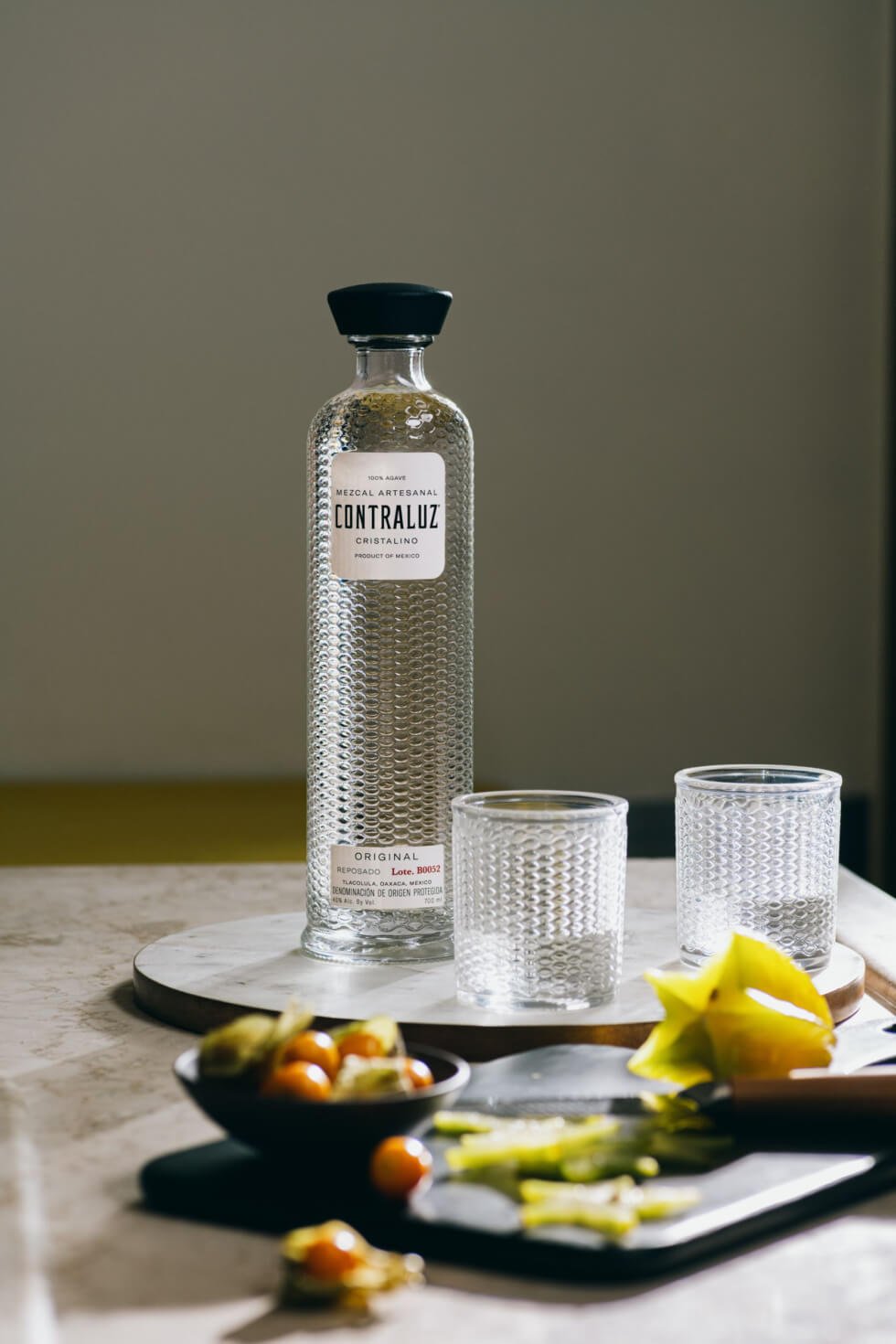 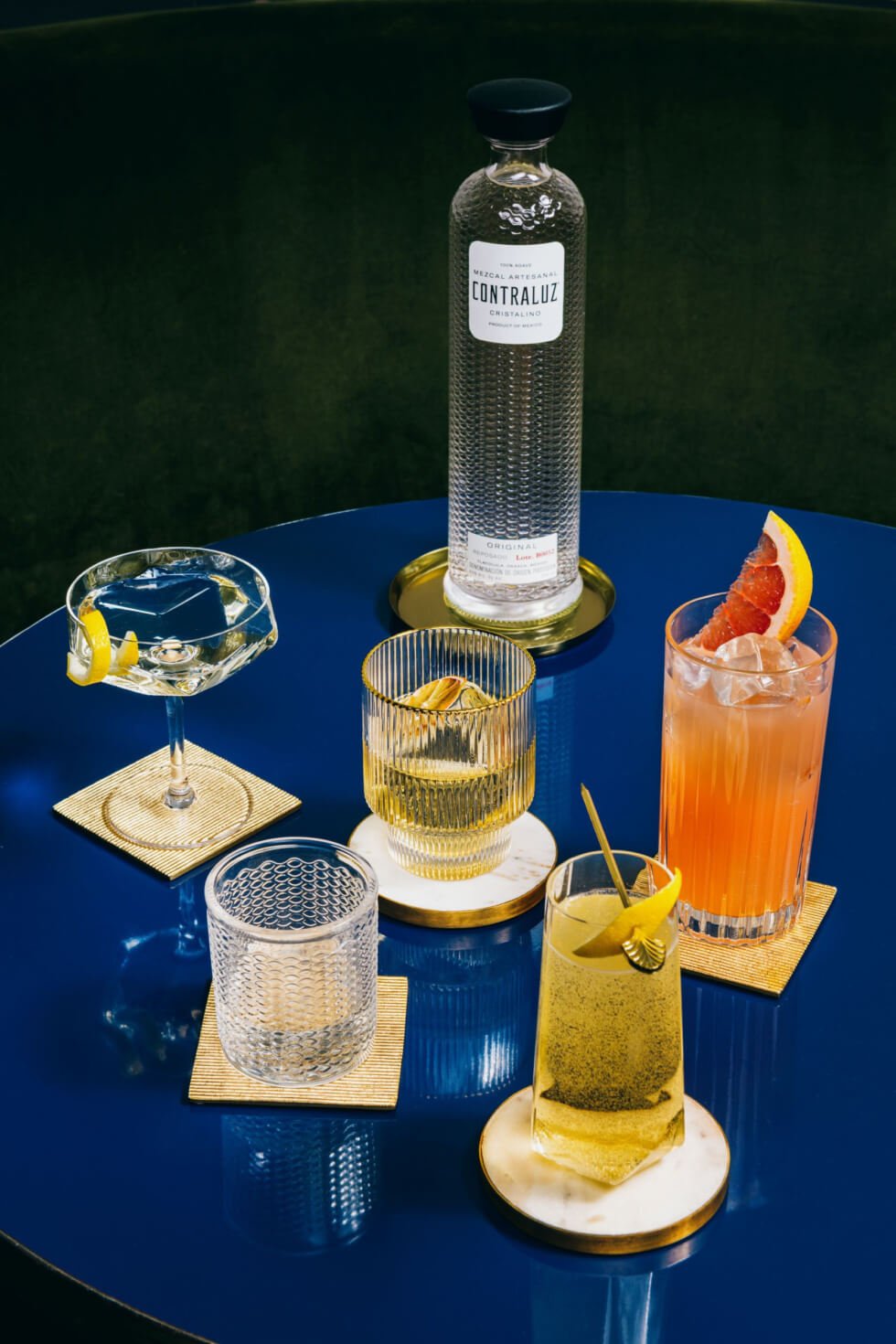 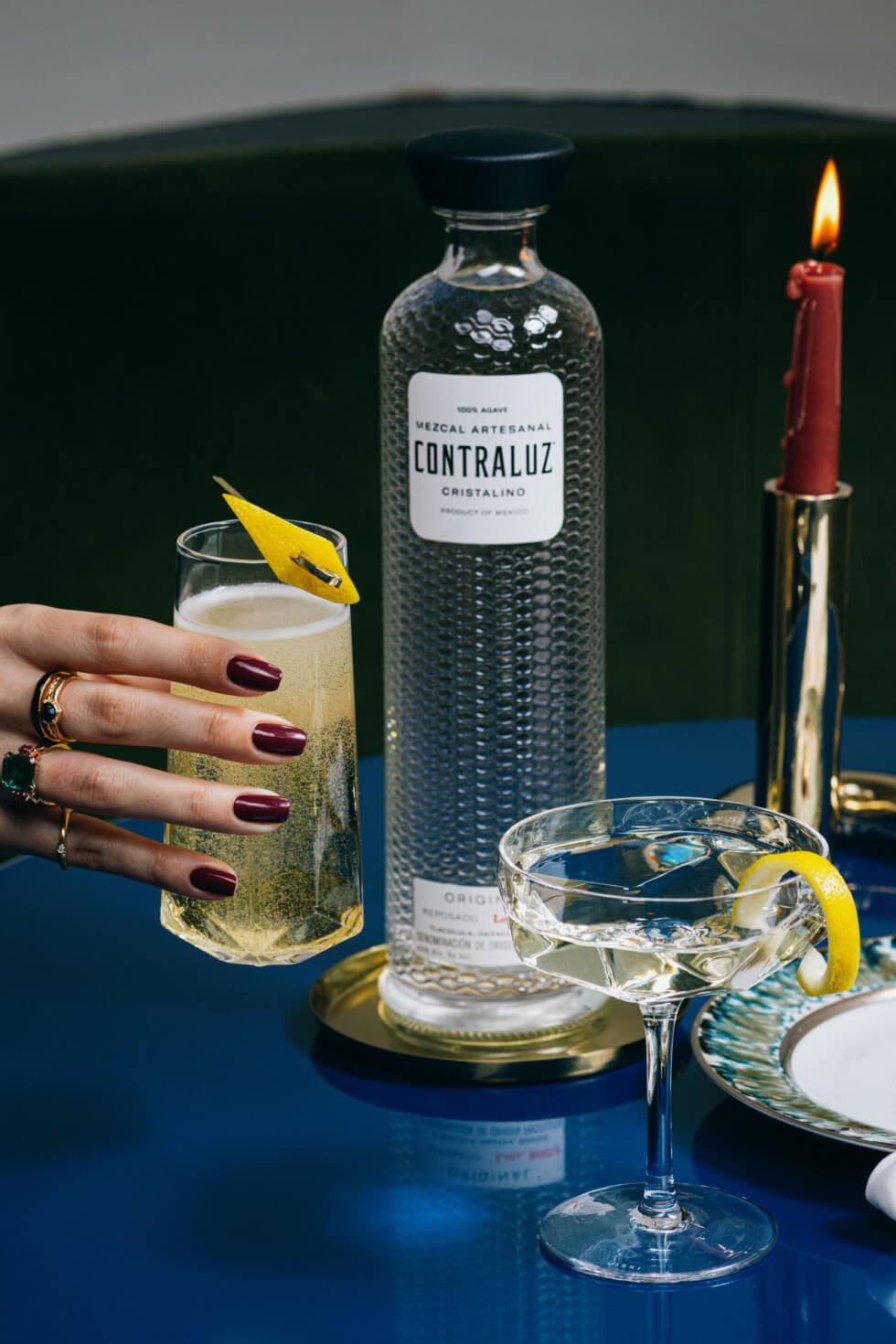 To celebrate the launch of its limited-edition small-batch brew, James Squire had Discommon craft this luxurious bottle opener.

Blanco Or Reposado: Pick Your Poison As DE-NADA Offers The Smoothest Tequila

It's time to level-up your cocktails and shots with DE-NADA's award-winning selection of Blanco or Reposado tequilas.