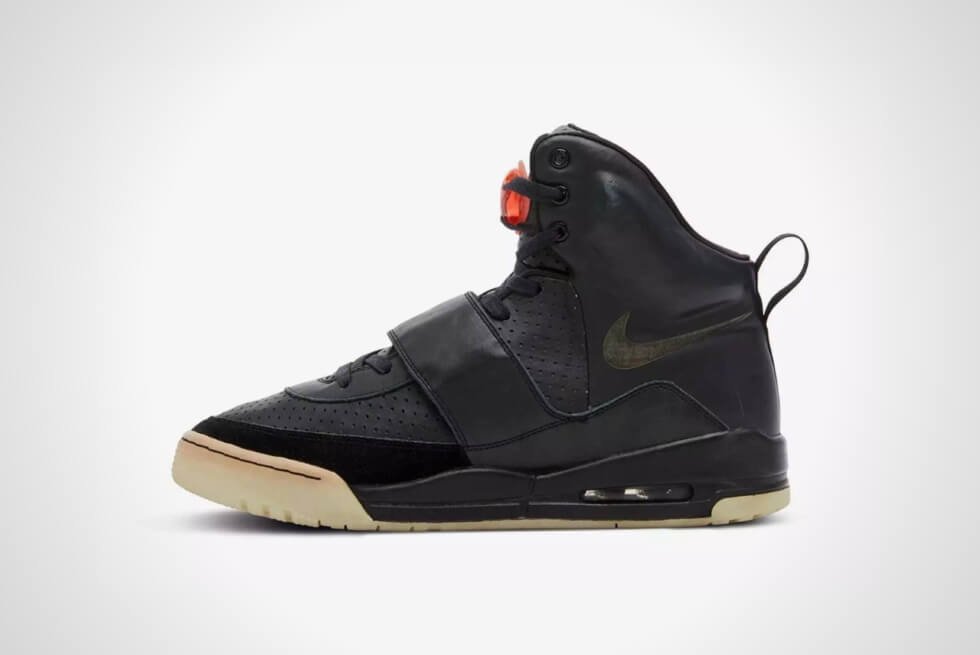 Streetwear and sneakers have come far in the fashion scene, and Christie’s plans to auction off several rare items. These are under their Ye Walks roster. To showcase just how exclusive some of their lots will be, we have the Nike Air Yeezy 1 prototype and the Air Jordan VI Donda.

If you’re a sneakerhead, the first of the two is what got people talking during the 2008 Grammy Awards. These slick kicks are the exact pair worn by Kanye West. It means these are as valuable as they can get. In 2021, the shoes were sold for a jaw-dropping $1.8 million.

However, it will soon change hands once Christie’s Ye Walks private sale closes out on a deal. These stealthy sneakers are the work of Nike creative director Mark Smith and Nike Innovation Kitchen designer Tiffany Beers with input from West.

It features a soft premium leather upper with cosmetic elements from the Air Tech Challenge II. It flaunts a midfoot strap, a midsole tooling based on the Air Jordan III, a Y-shape lace lock, and a glow-in-the-dark outsole. Also, next on Christie’s Ye Walks list is the Air Jordan VI Donda.

These sneakers were never publicly available. This takes a familiar Jumpman silhouette and endows it with bespoke elements. The Air Jordan VI Donda is a tribute to West’s mother who passed away in 2007. The base white upper sports laser-etched rose patterns on the toe box and overlays.

Meanwhile, the tongue and heel show embroidered roses while the sock liner features lyrics from West’s song Roses and his mother’s name. Christie’s Ye Walks definitely has a powerhouse lineup with these two and we hope to see more in the future. 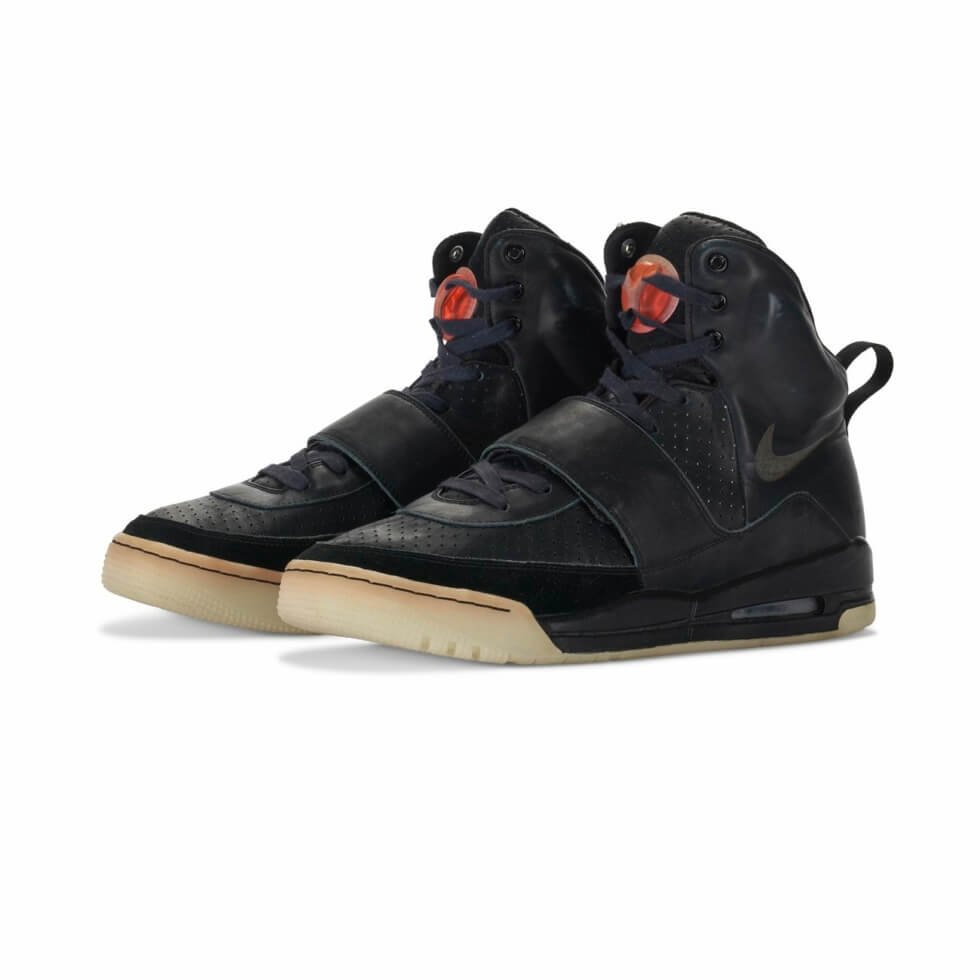 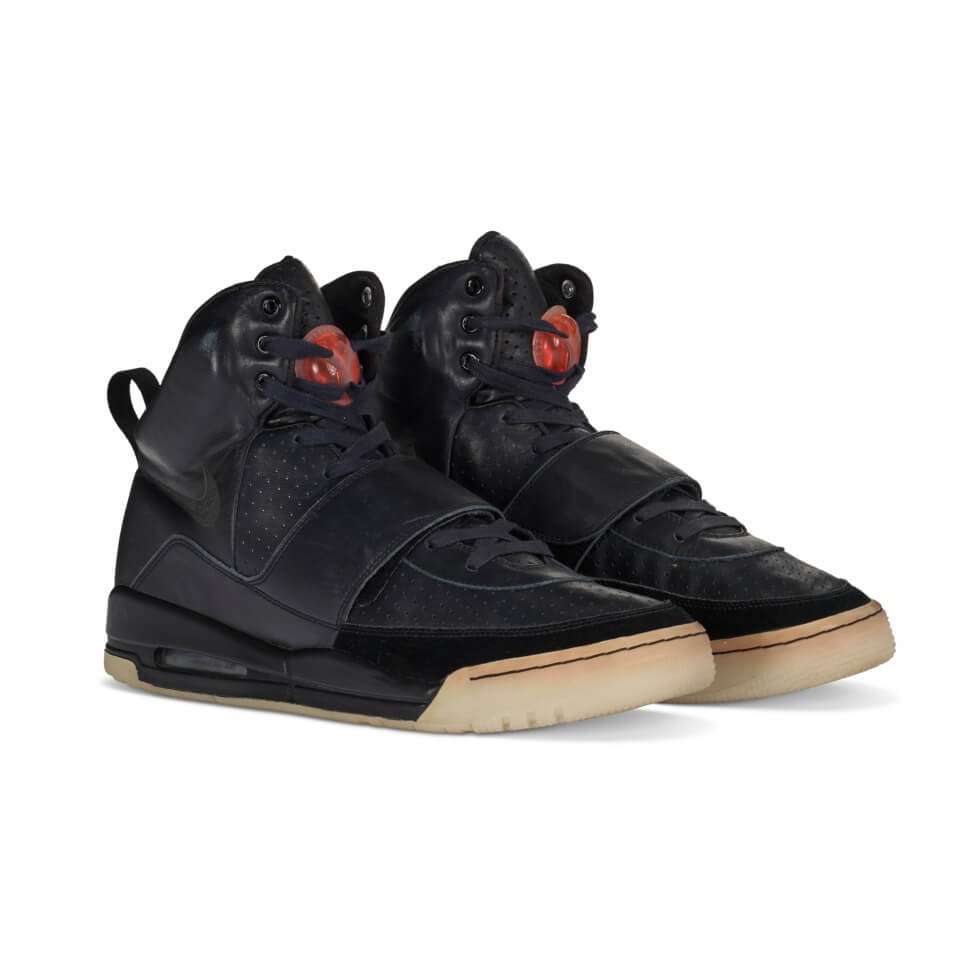 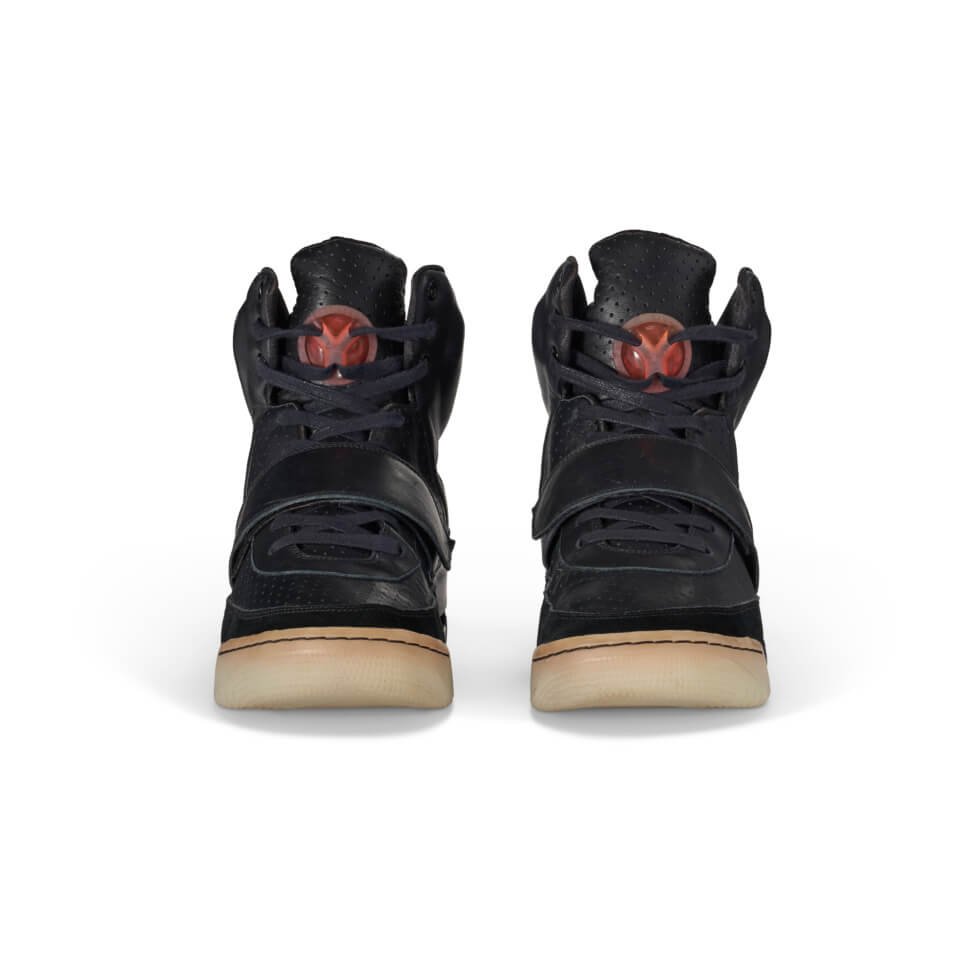 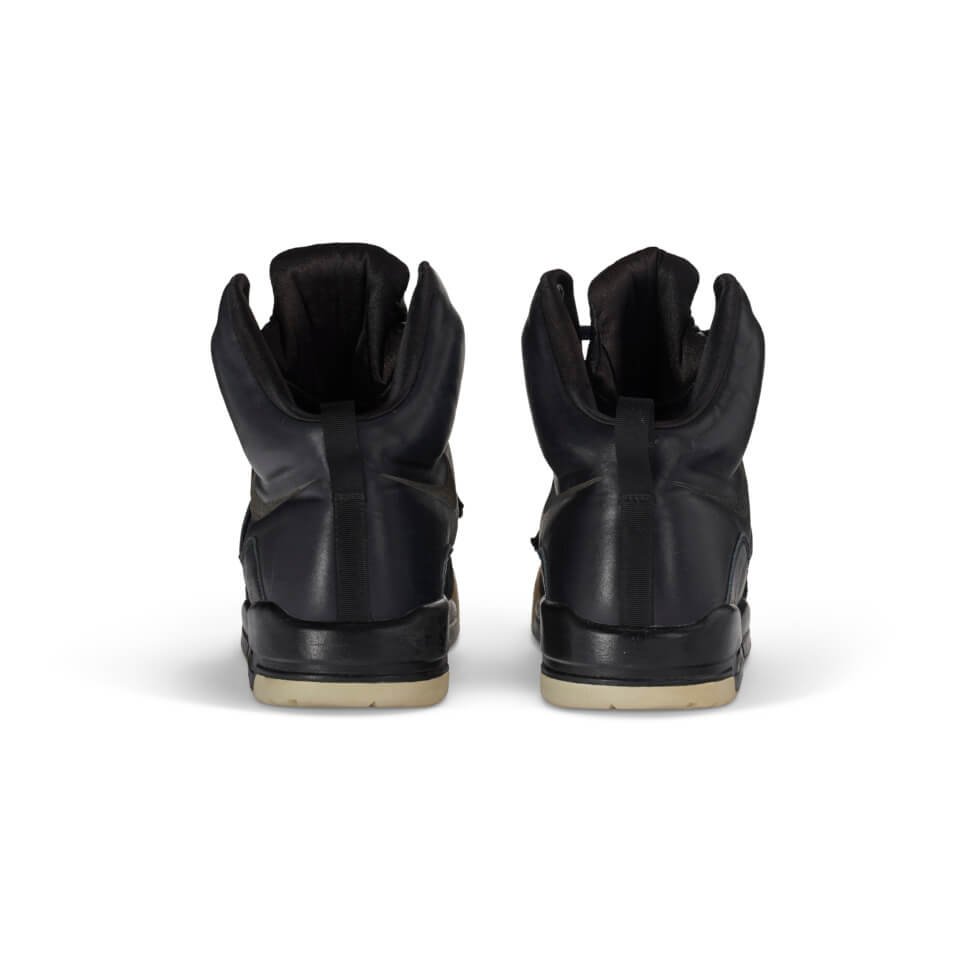 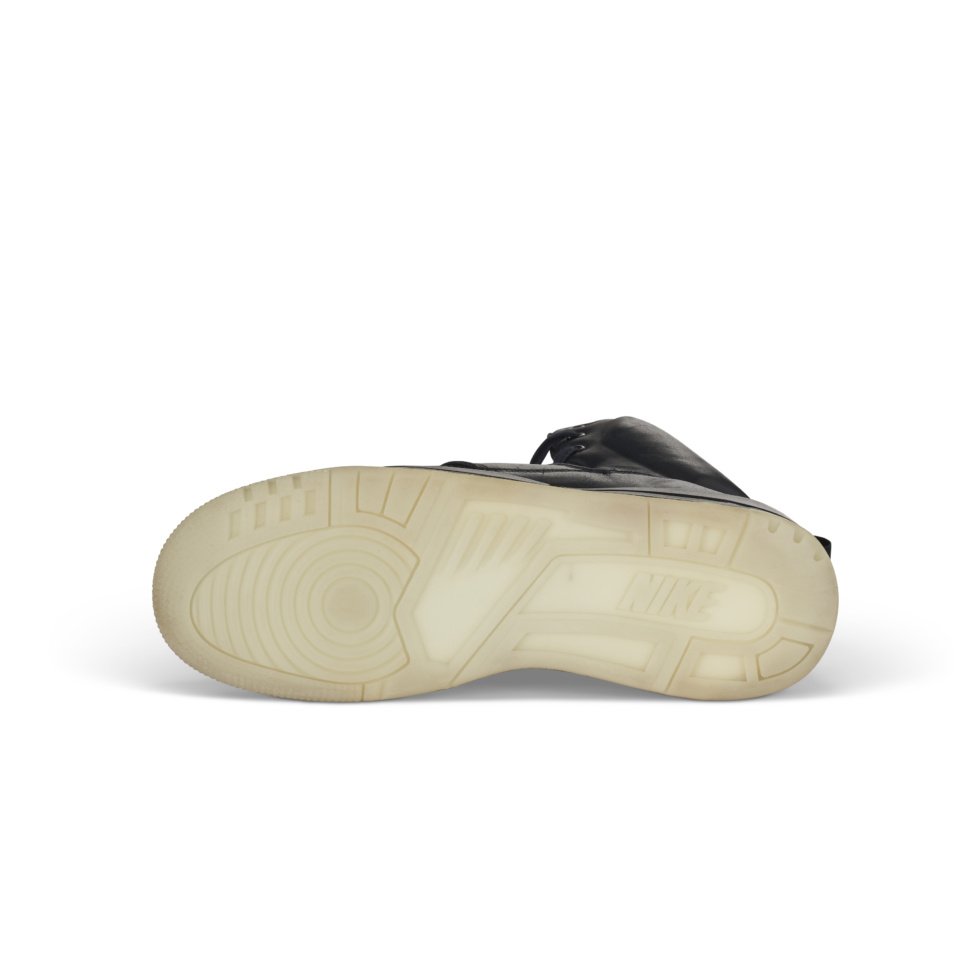 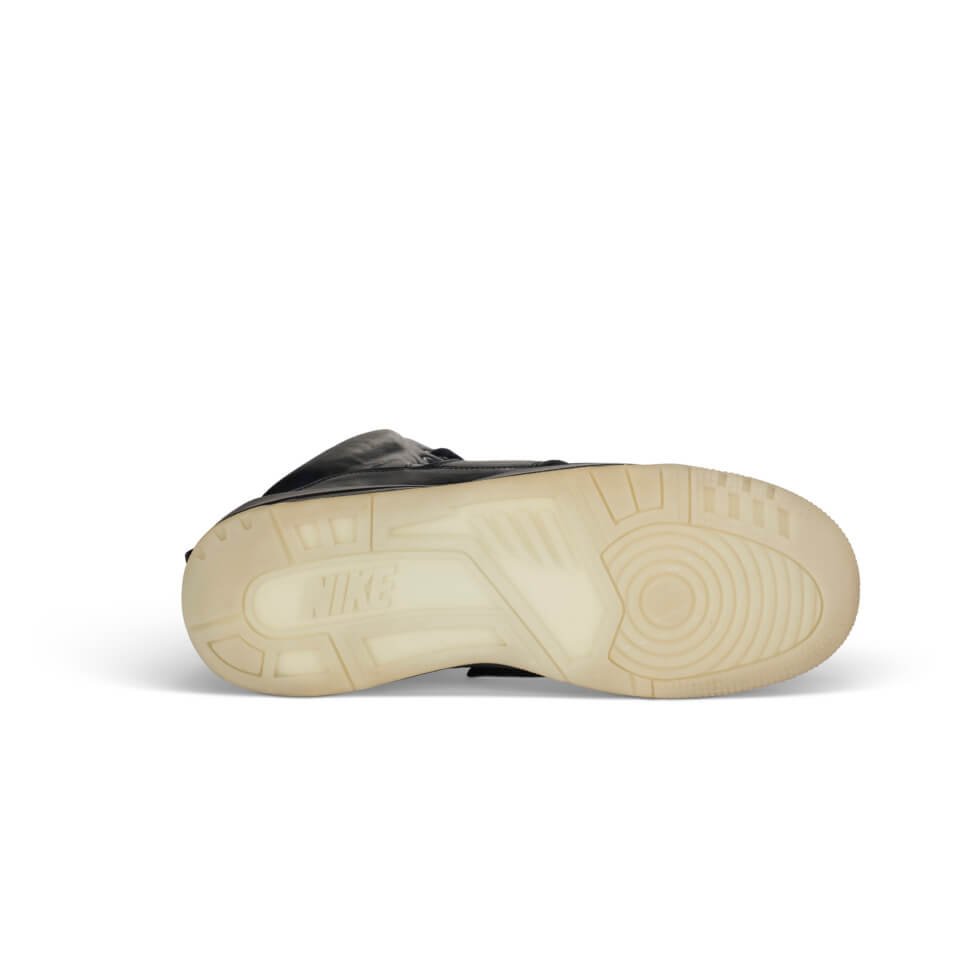 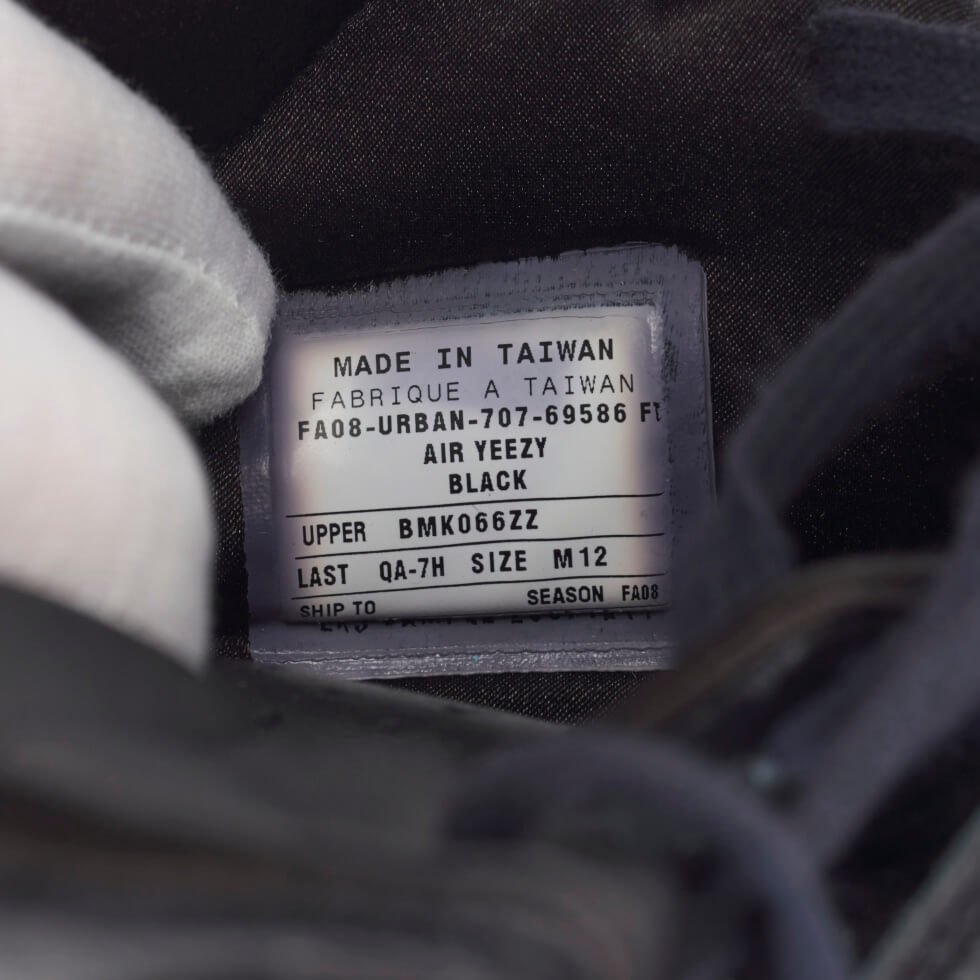 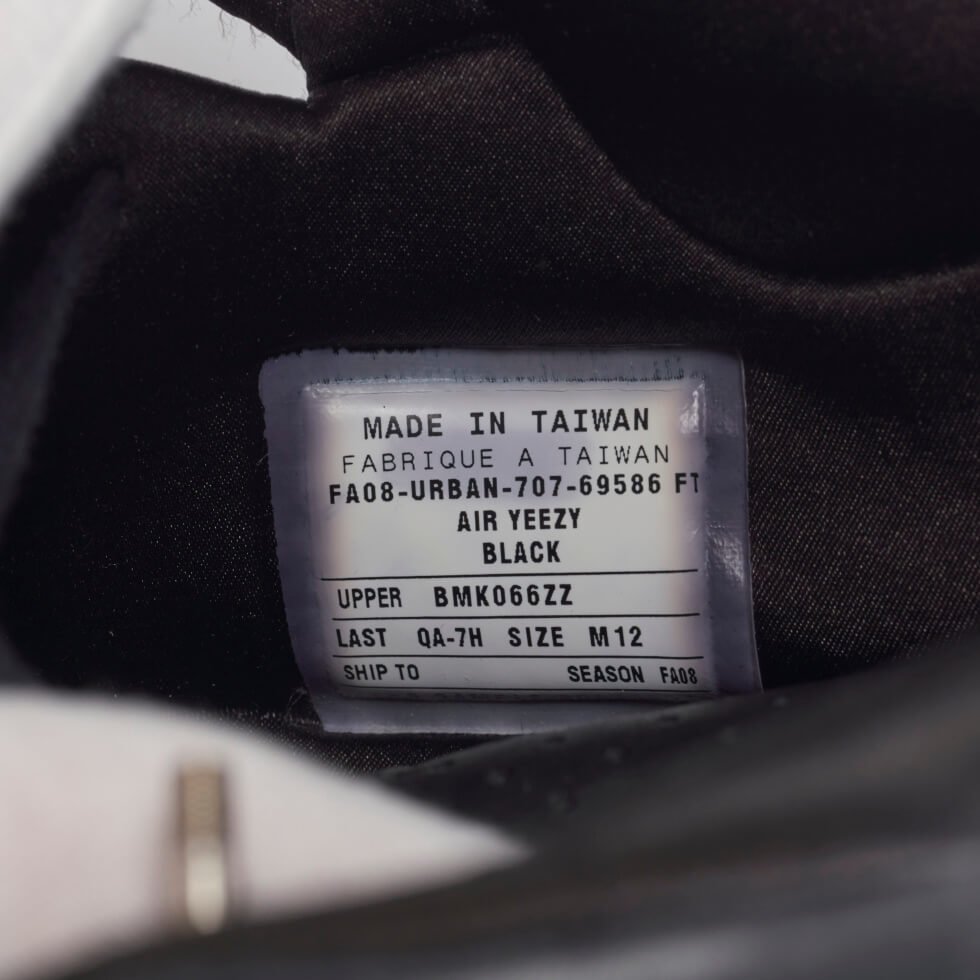 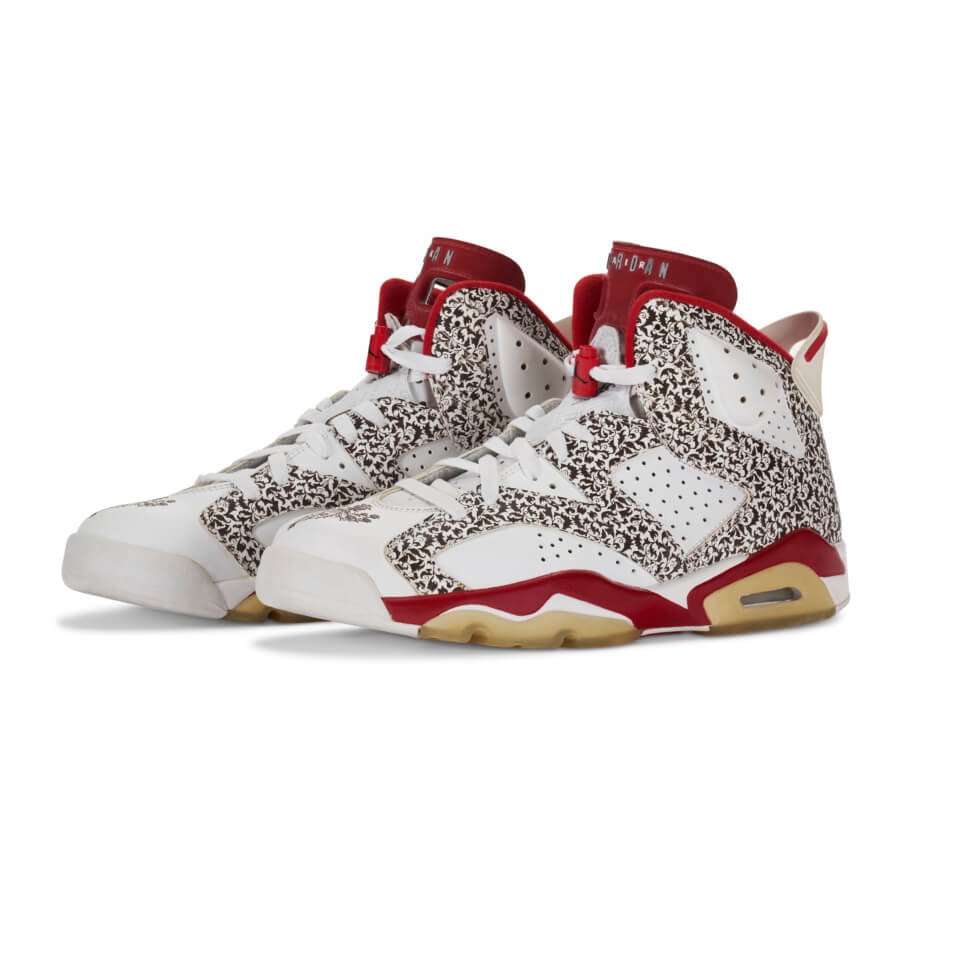 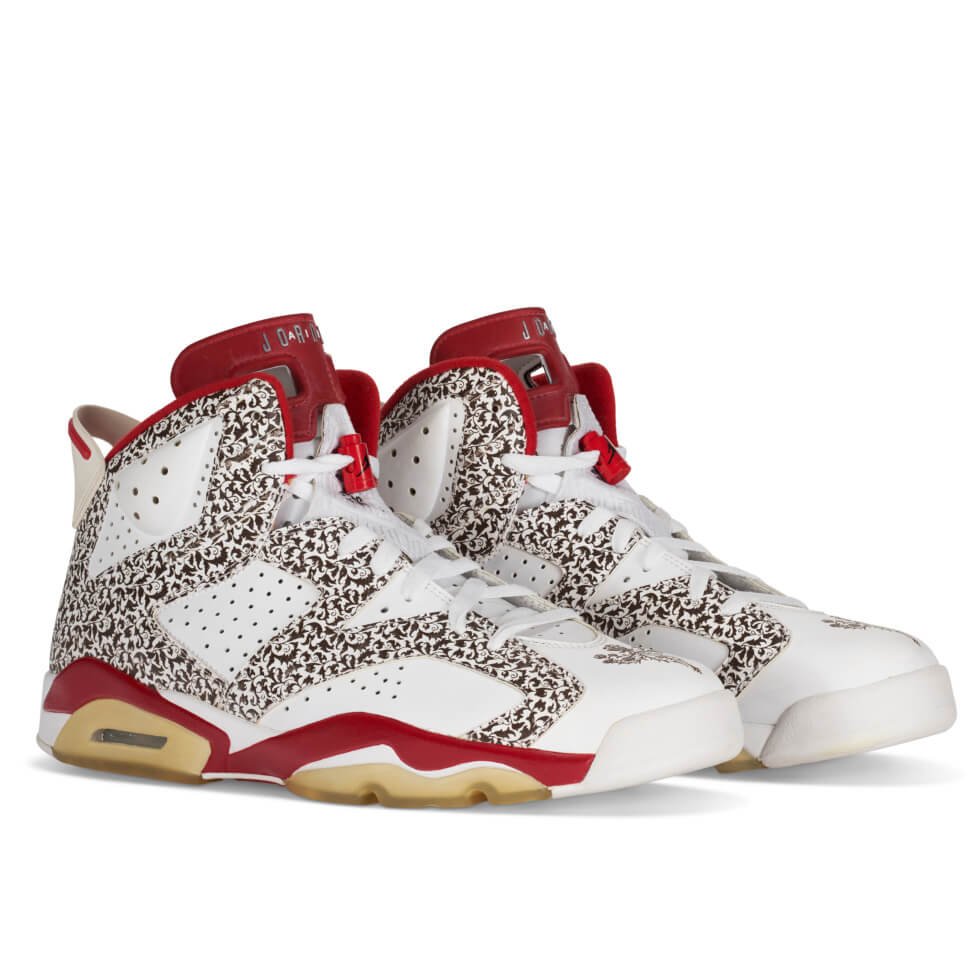 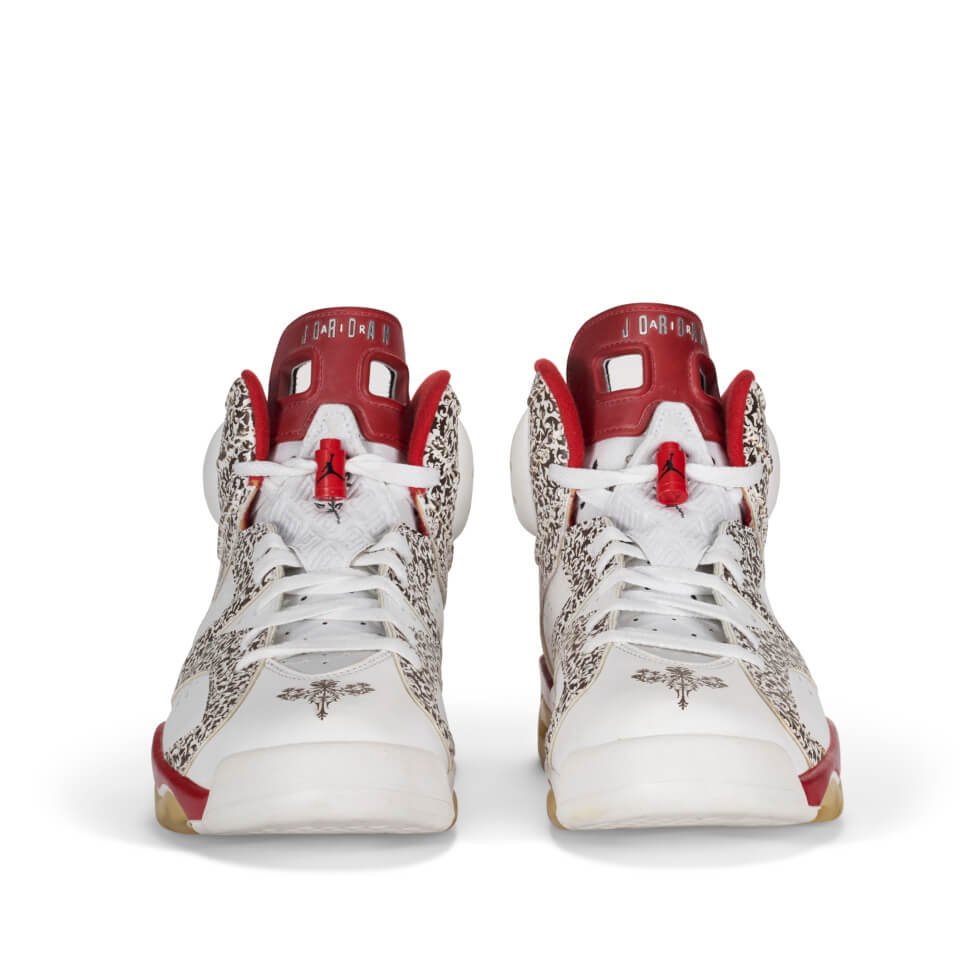 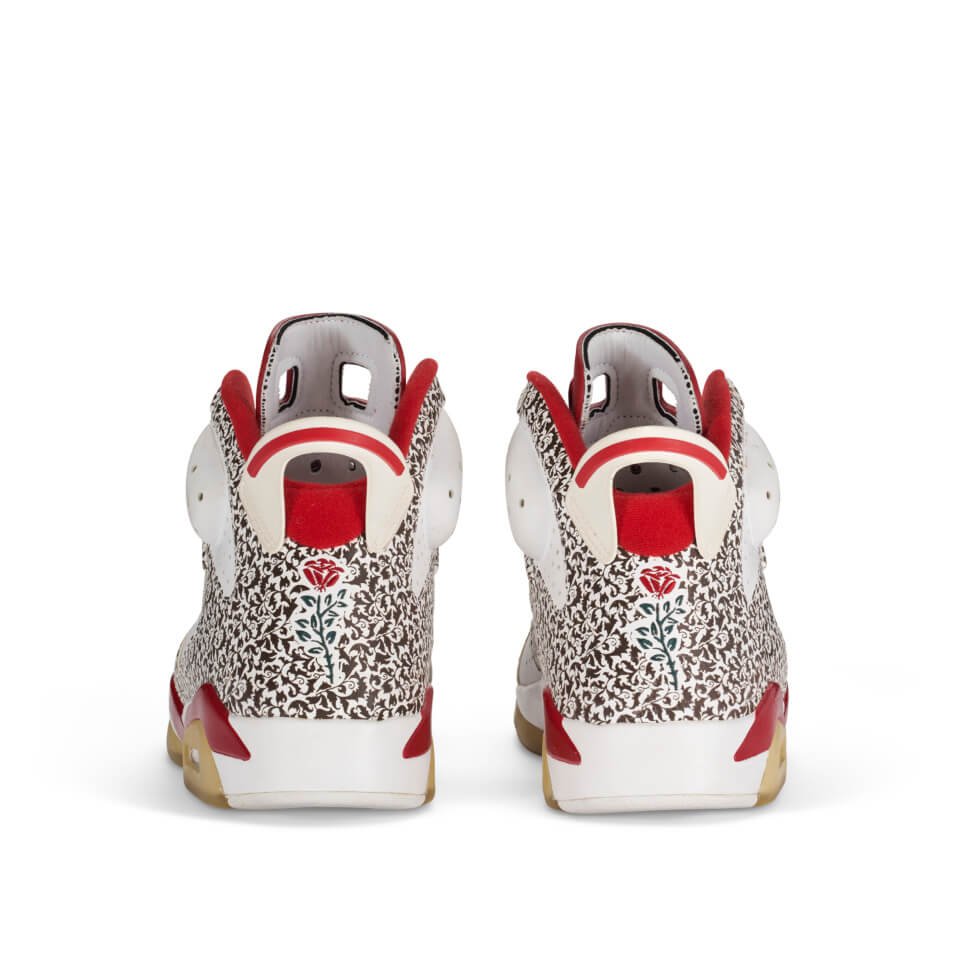 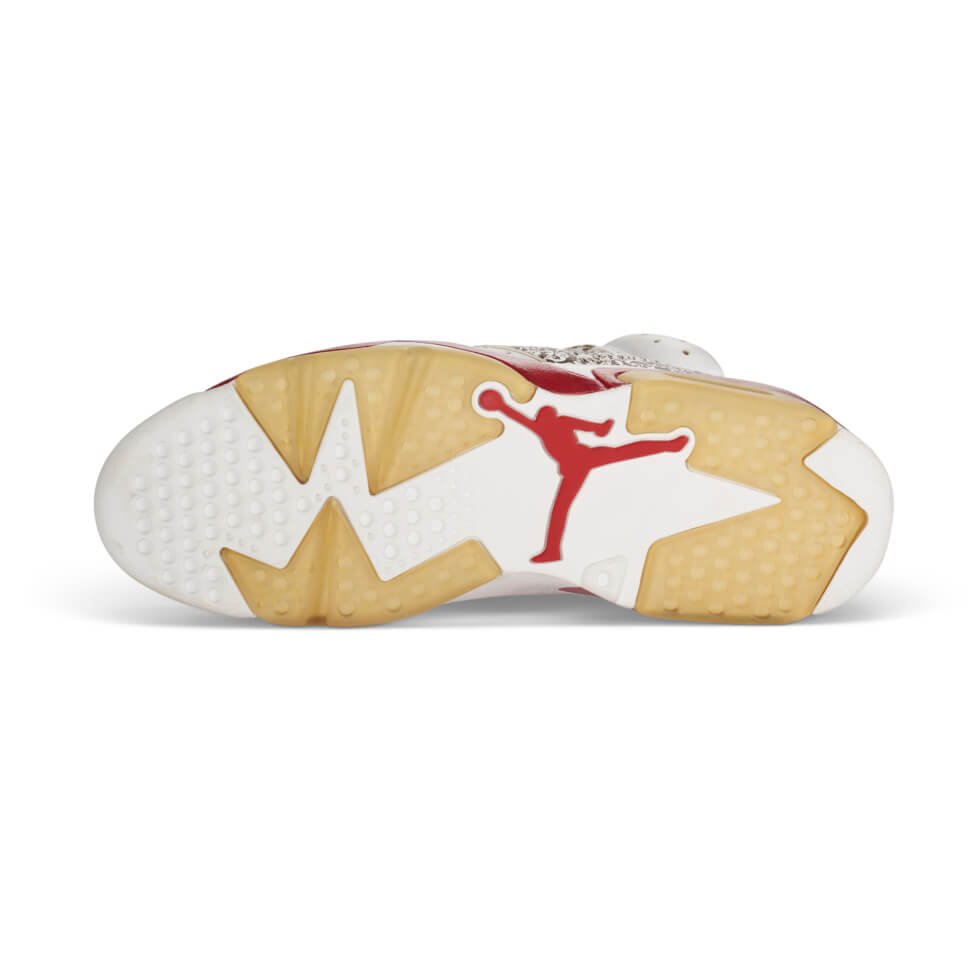 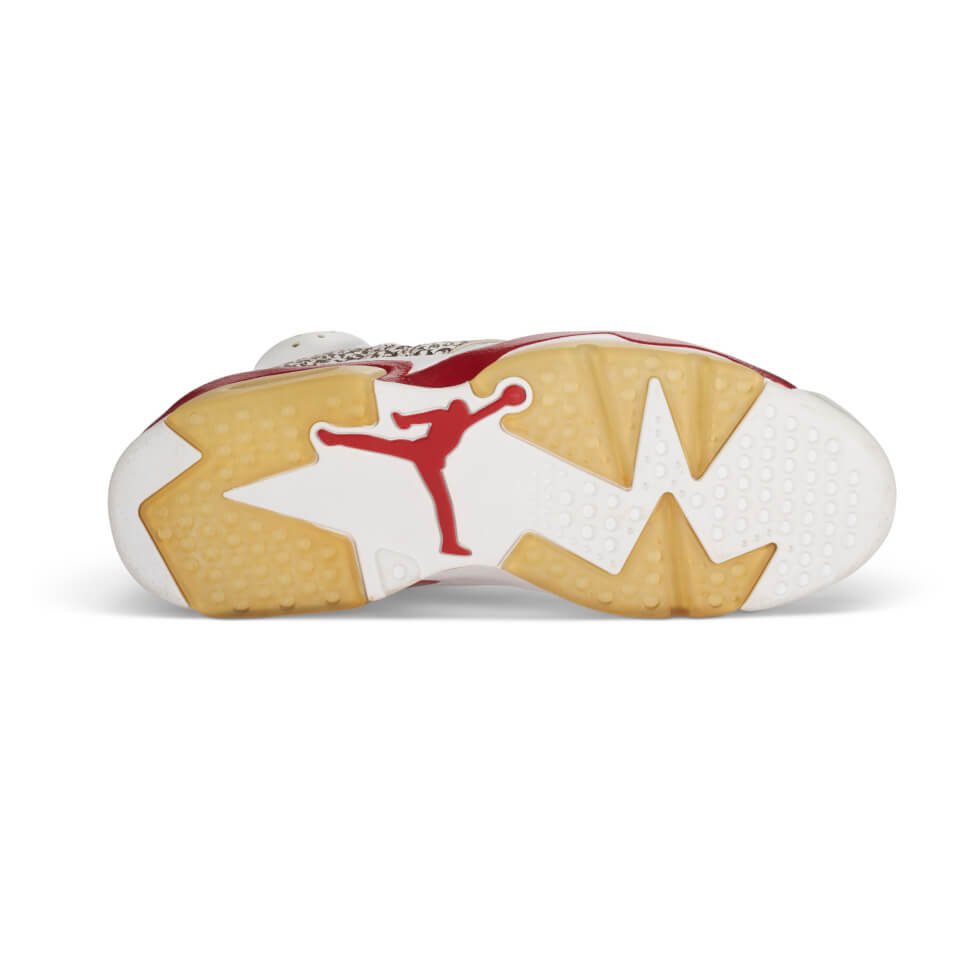 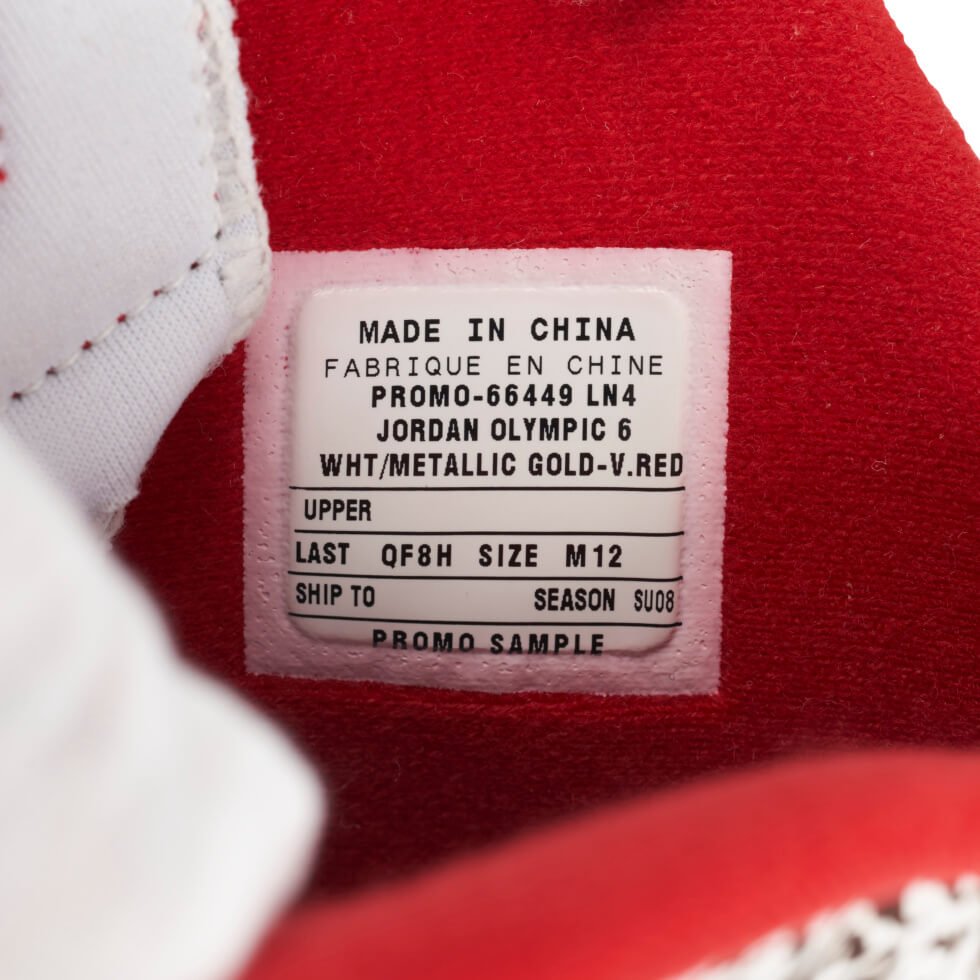 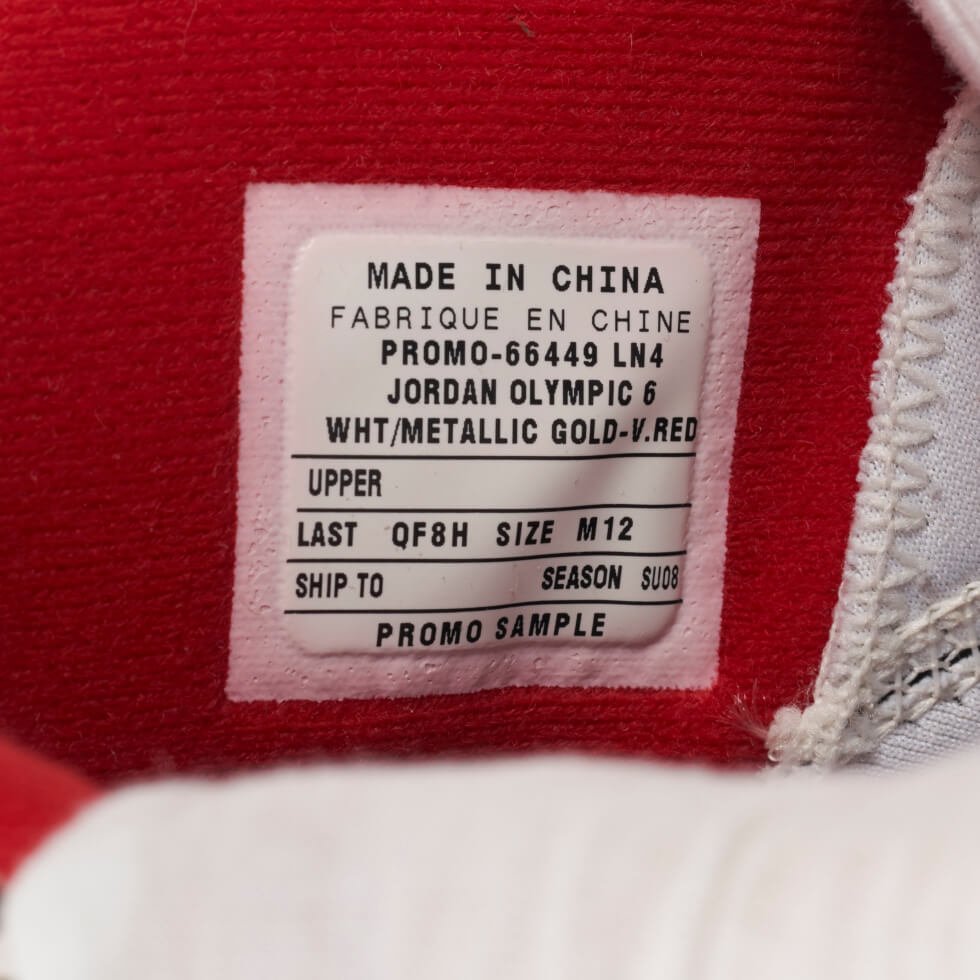 UNDONE crafts another beautiful chronograph it calls the Urban Vintage Salmon that highlights the use of Breguet Numerals and rose gold.