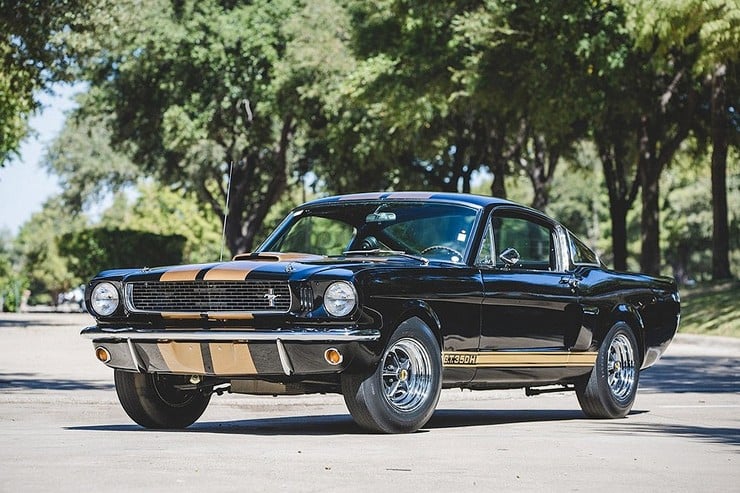 An iconic muscle-car is about to go on auction and it should have any lover of the 1960’s and Ford Mustangs drooling: Carroll Shelby’s 1966 Mustang GT350 Fastback ($Auction).  The vehicle had actually been owned and driven by the automotive designer, racing driver, and entrepreneur himself.  Included in the auction packet is a copy of the Vehicle Title in Shelby’s name to prove it!

The Shelby Mustangs originated with a deal between Ford Motor Company and Hertz Rentals in 1966 to furnish a thousand of these high octane machines, for renting a taste of speed to the driving public. These Mustangs featured a 289 cubic inch V-8 engine capable of 306 bhp so the typical 0 to 60 in 9 seconds of the stock version was quickened up to a mere 7.3 seconds in the GT350’s.

While a hundred of the Shelby GT350’s were made with a 4 speed manual transmission, the rest, including the model you see here, were equipped with a C6 3 speed automatic transmission.  This car, production number 1822, still sports the black interior and exterior with the double gold stripes.  Even if the bidding out-paces your wallet, being near this piece of automotive history should brighten your day anyway. 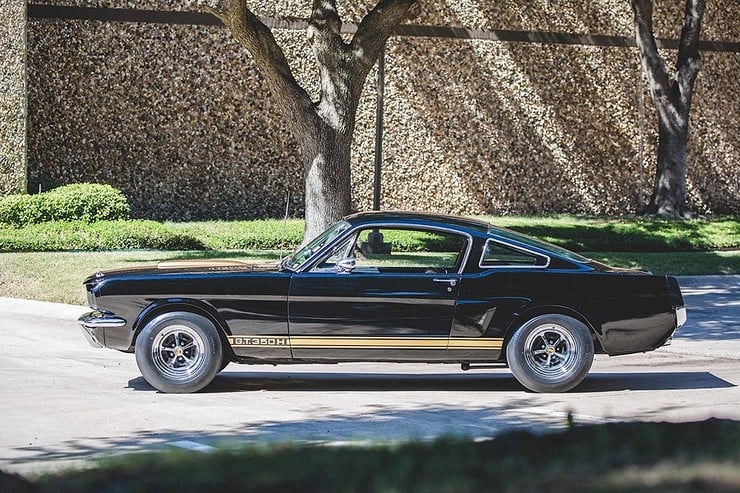 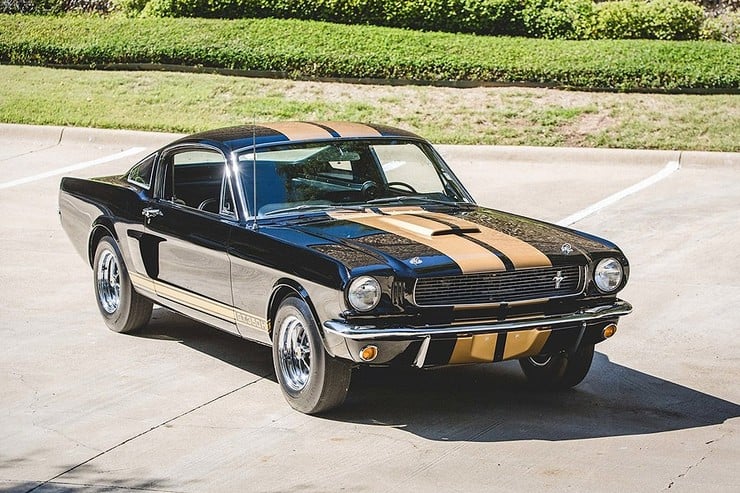 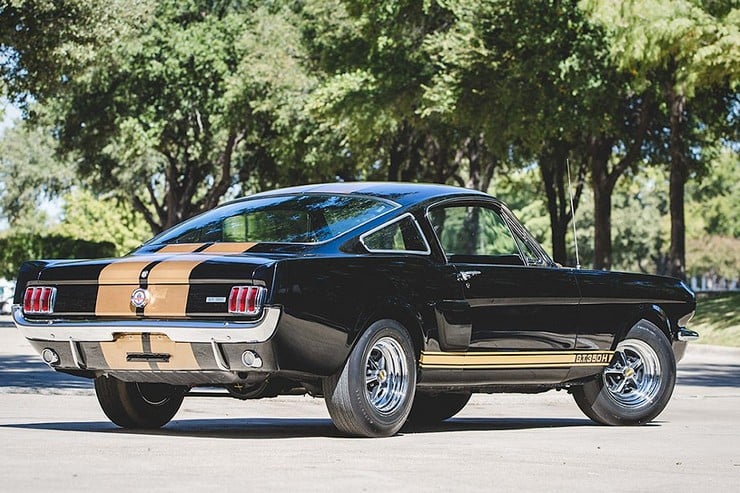 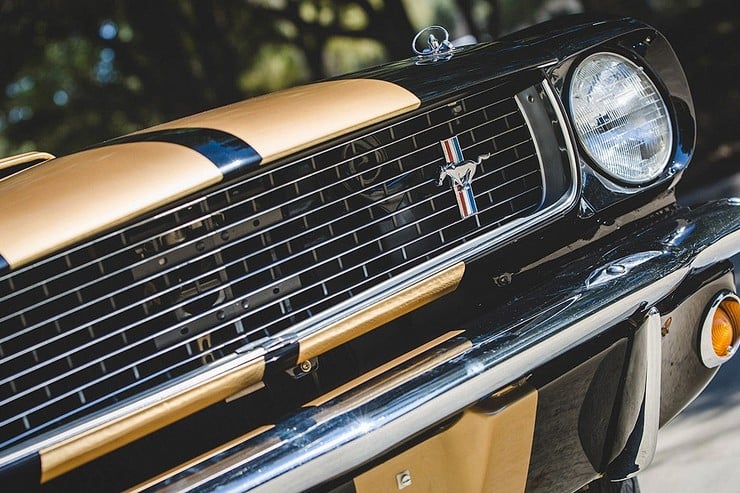 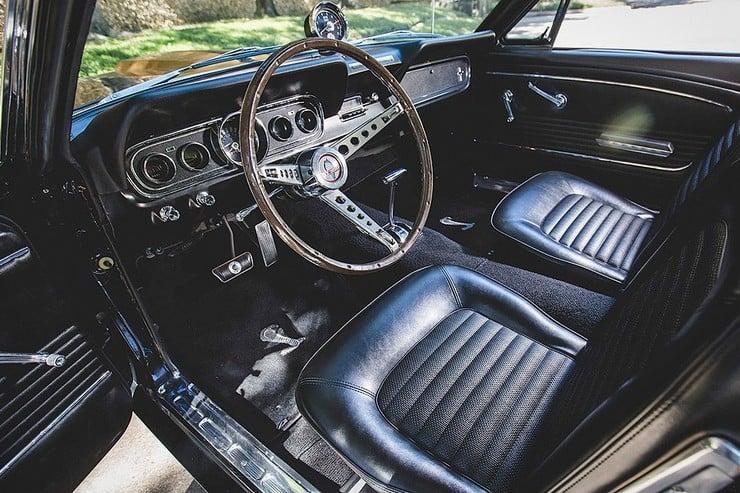 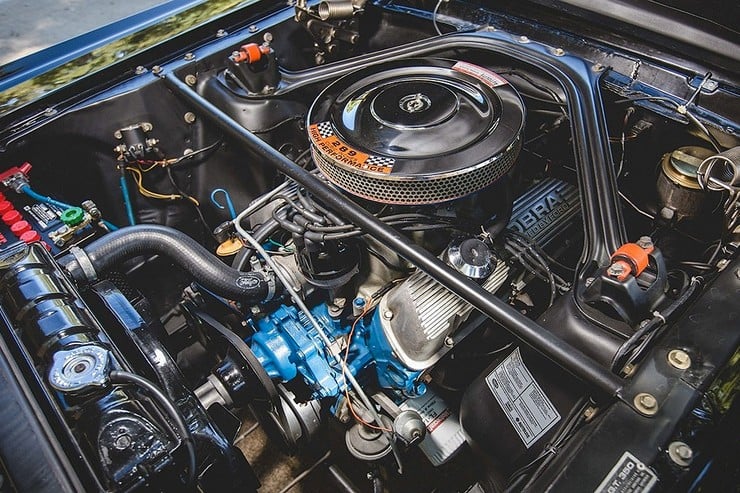 Lamborghini hopes owners will appreciate the racing heritage each Huracán STO embodies each time they drive the supercar around town.