The last time Cadillac had something spectacular to showcase was the LMDh-V.R. prototype racer. The carmaker apparently plans to take on the world’s best in the 2023 24 Hours of Le Mans. While it’s remarkable to see them compete in one of the most prestigious endurance races, the recent reveal of the InnerSpace concept is even more exciting.

General Motors may have drummed up publicity with its luxe subsidiary’s venture into motorsports. However, the automotive industry and consumers are eager for major announcements surrounding sustainability. With almost every player in the market teasing their emission-free roadmap, the InnerSpace is perfect.

Much like last year, the company debuts the EV at CES 2022. Cadillac positions the EV not only as a sporty concept but also hands-free one. Current autonomous driving technology still has a long way to go but advancements can happen in a blink of an eye.

The aggressive aerodynamic outline tells us this is built for speed and stability. With a wide stance and a profile that’s remarkably low to the ground, entry could be an issue. No worries here as Cadillac allows the panoramic glass roof to open like a clamshell along with the doors. Also, the seats swivel outward to make ingress easy.

Once inside, the elegant and spacious cabin, it turns into a comfortable loveseat. As noted earlier, the InnerSpace aims to automate driving. Hence you won’t find a steering wheel or a set of pedals within. Instead, you and a companion face a large, curved display for entertainment.

Cadillac is really going all-in with self-driving technology as images even show slide-out storage that holds blankets and pillows. Watch a movie, surf the internet, have a snack, or take a nap as the InnerSpace drives to your destination. 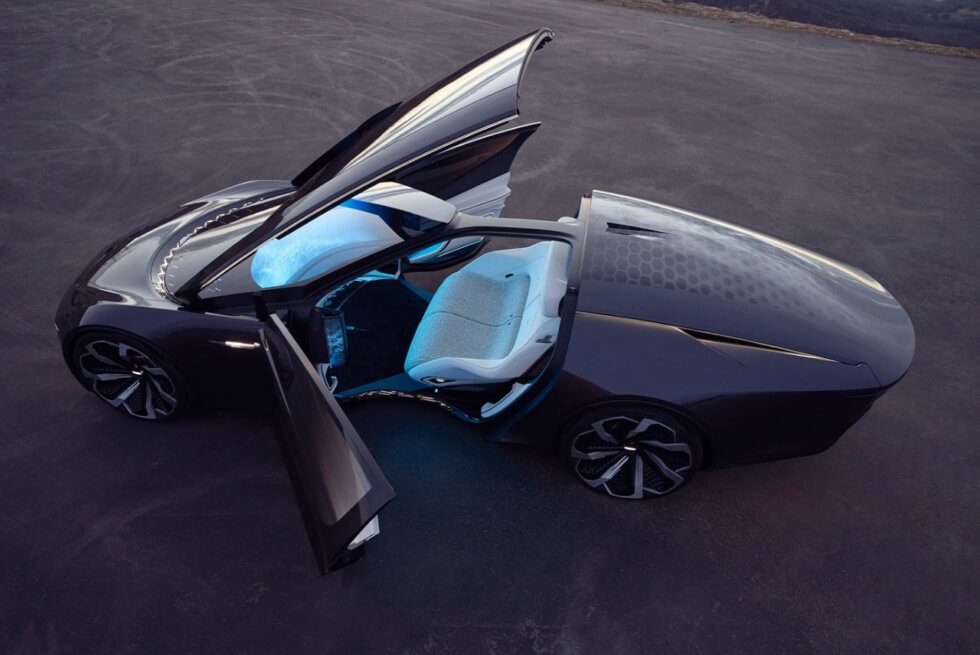 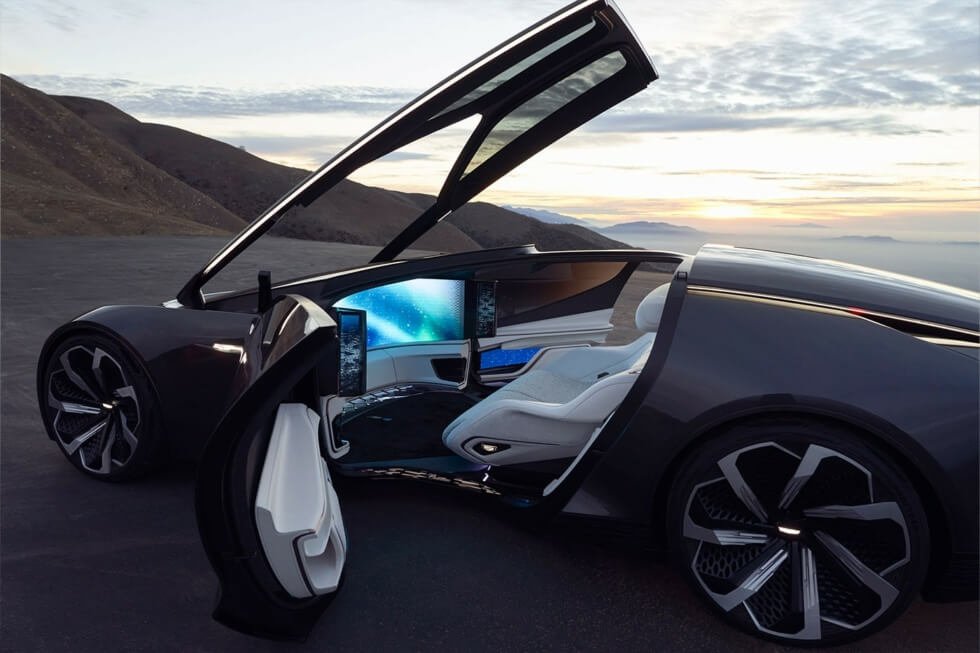 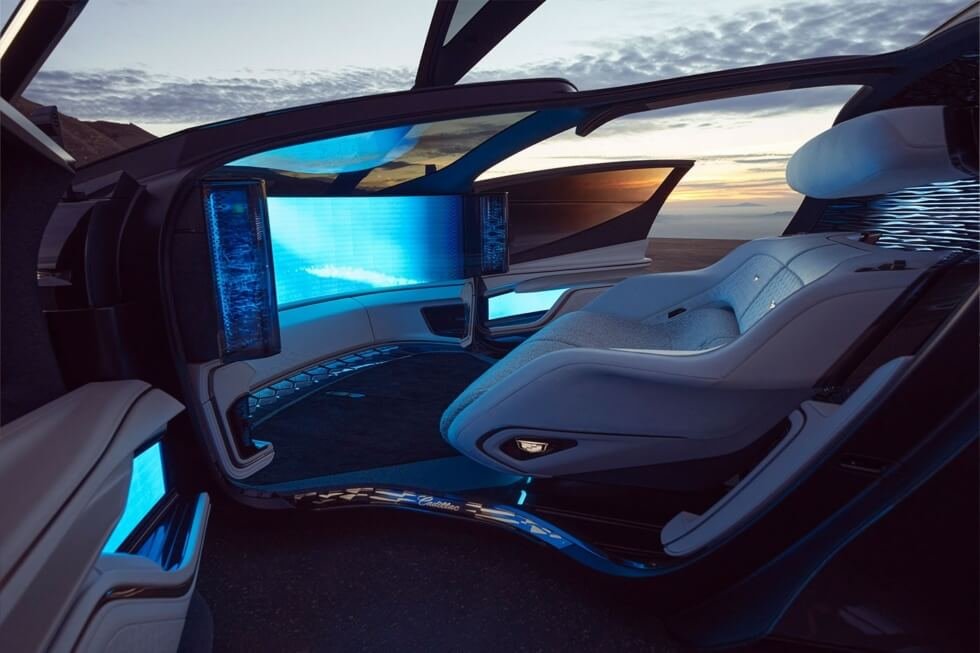 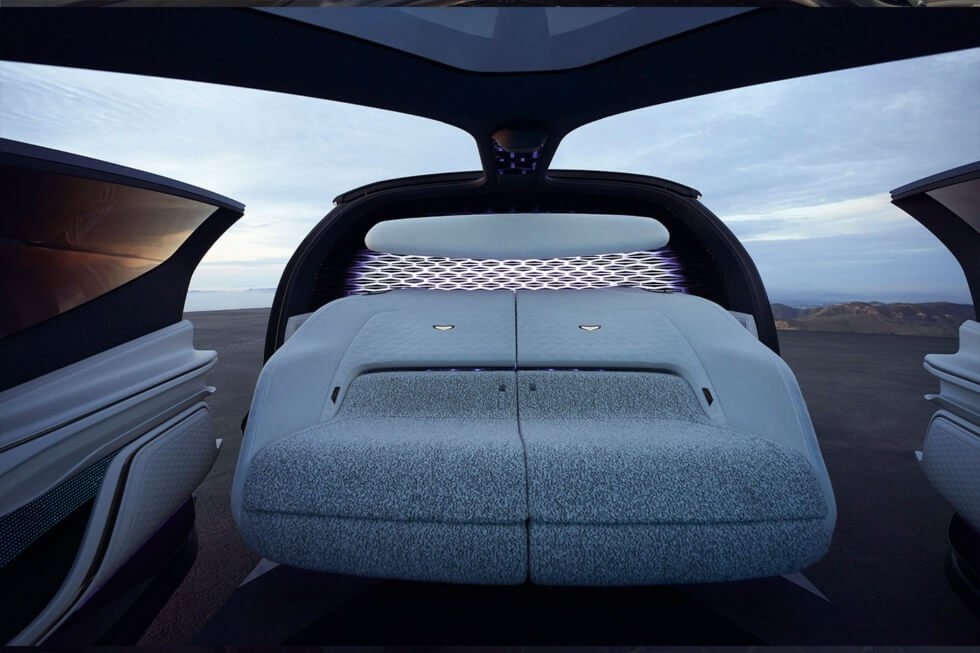 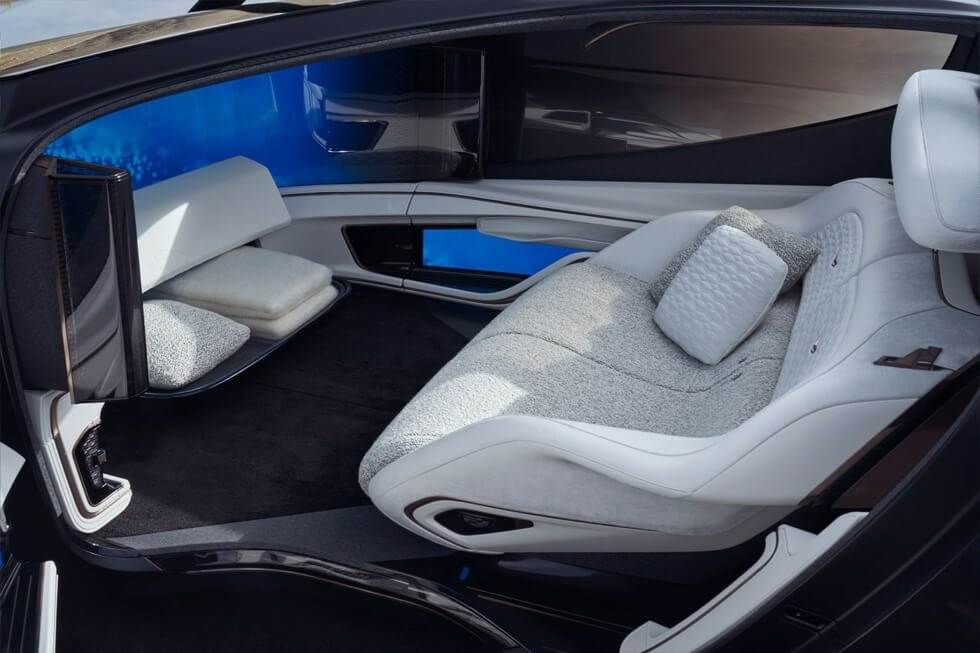 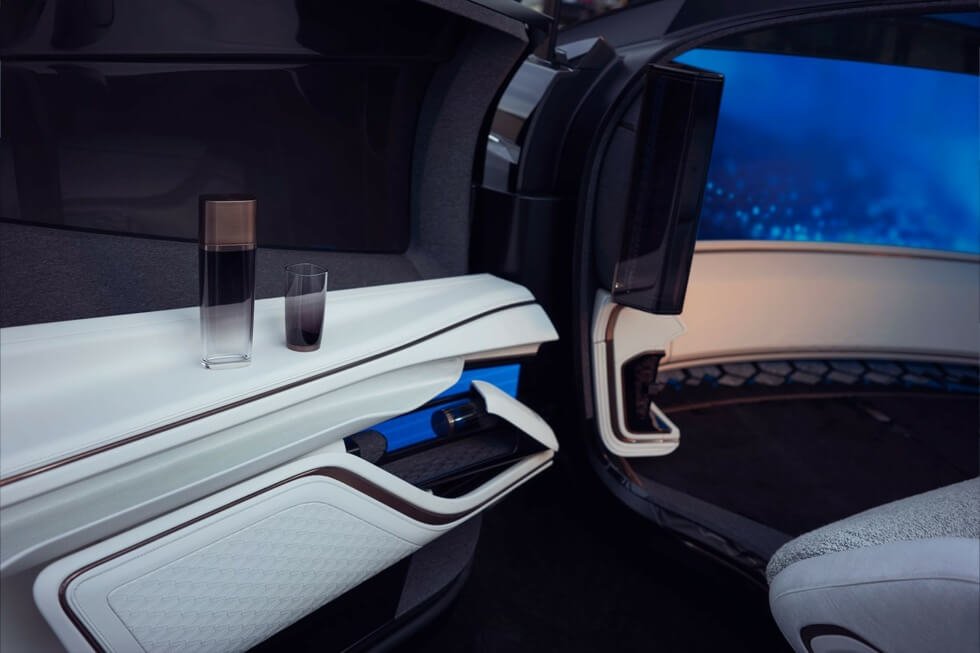 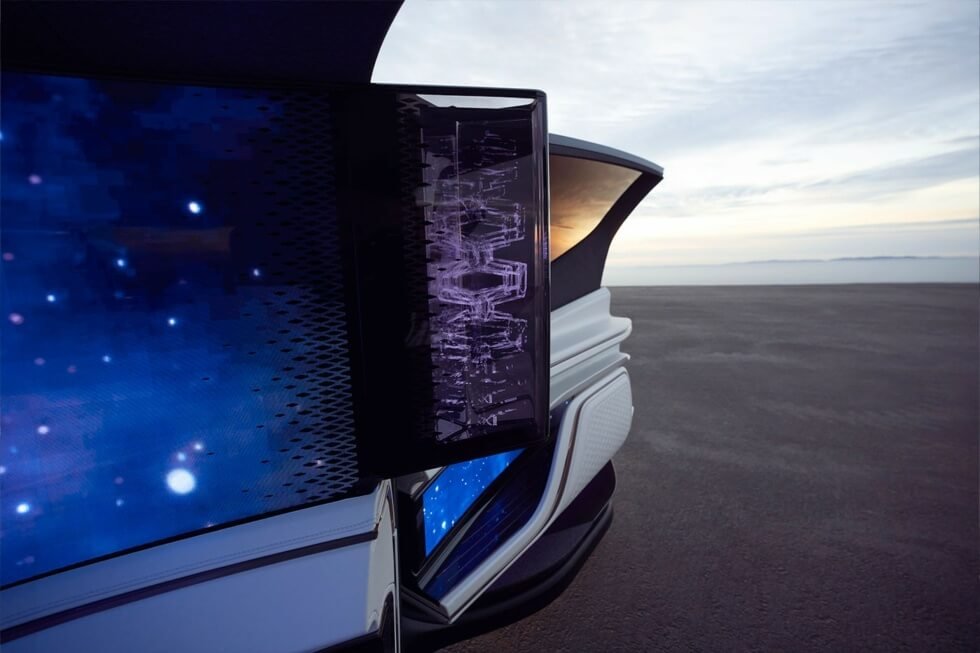 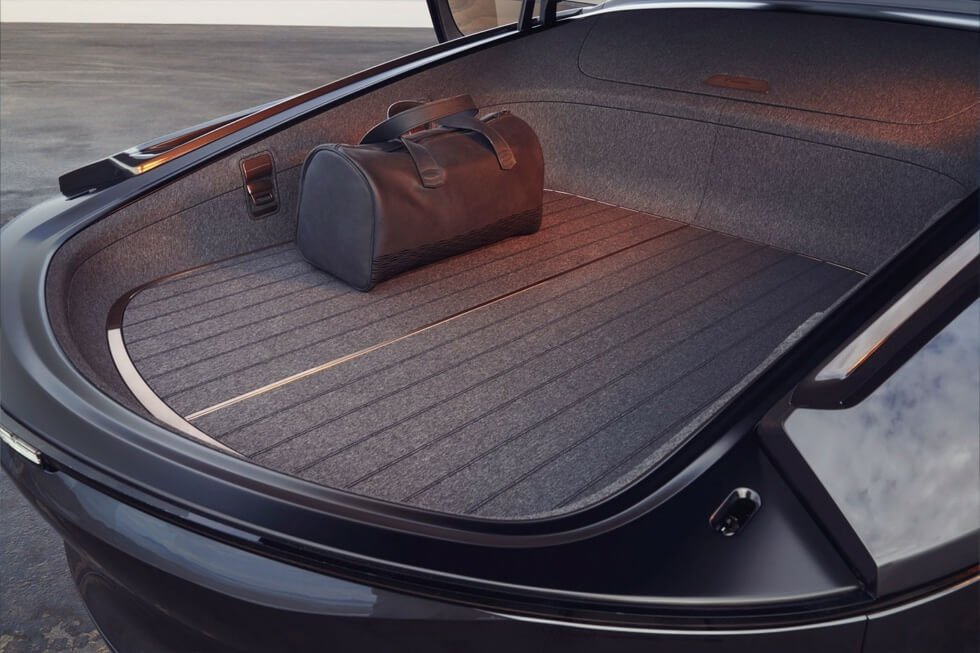 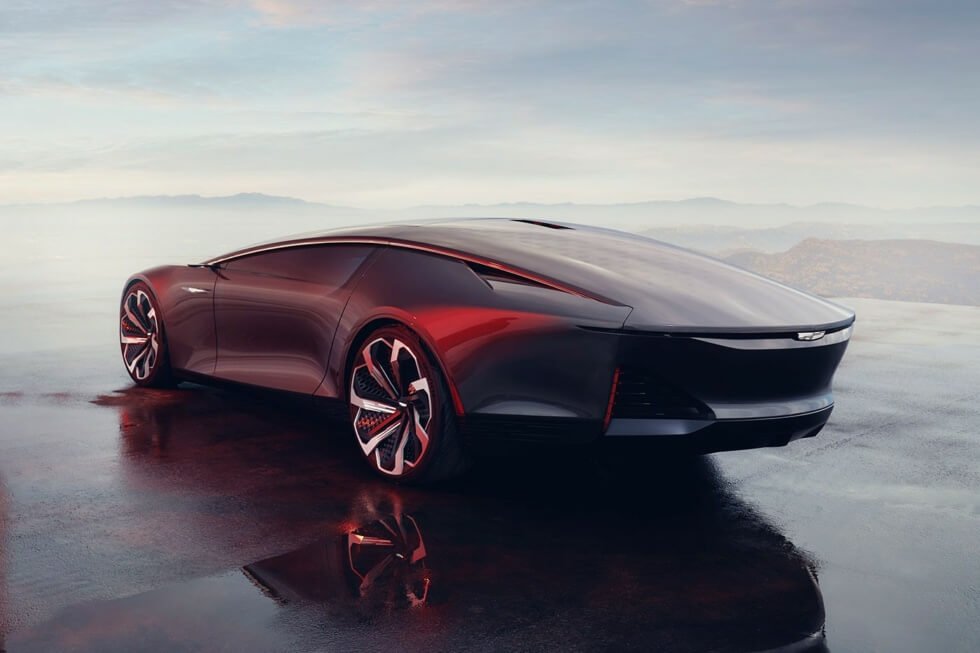 The 77-year-old single malt is the oldest offering by the group for 2022 and the newest addition to its growing The Red Collection of expressions.