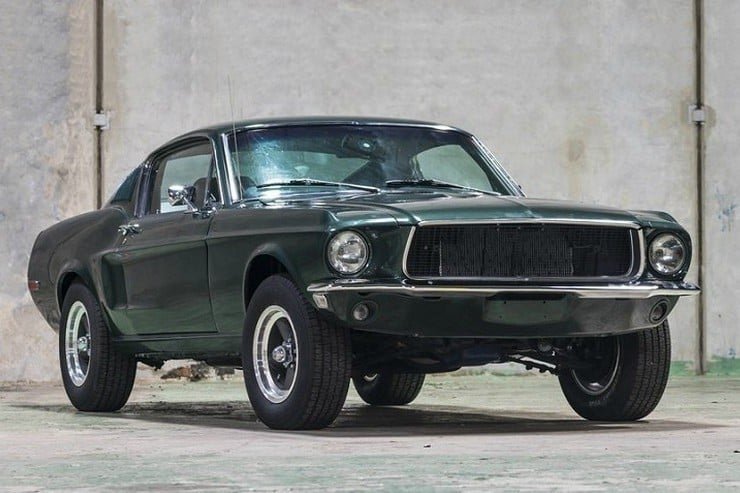 One of the most famous movie automobiles is the Highland Green Ford Mustang Fastback from Steve McQueen’s movie “Bullitt.” Ford had sent two sequentially numbered Fastbacks to Warner Bros for the movie and they were extensively modified by Max Balchowsky for the film. Heavy duty front springs and reinforced shock towers were needed for the famous jump scenes in downtown San Francisco.

When it was over one of the vehicles was crushed as it was deemed unsalvageable and the other disappeared into private ownership and was lost. Years later a Ford Fastback enthusiast bought an old one from a Mexican junkyard to rebuild as a replica of the Mustang from the movie “Gone in 60 Seconds” but when he ran the VIN number, he realized he’d found the bigger prize– one of the original “Bullitts.”

Now Mecum Auctions is ready to offer another Bullitt Replica 1968 Mustang Fastback ($Auction). This vehicle has the original S-Code 390 V8 along with the proper 4-speed manual transmission, Holley 4-barrel carburetor, and dual exhaust pipes. Bullitt Fastbacks are a common destination for rebuilding these vintage vehicles and this is one of the best reproductions seen to date. 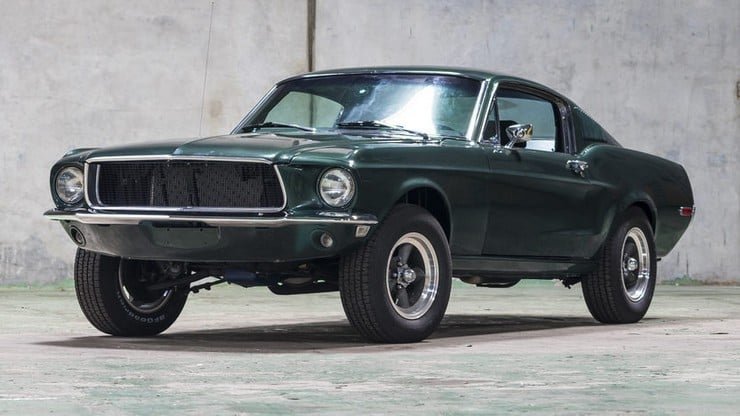 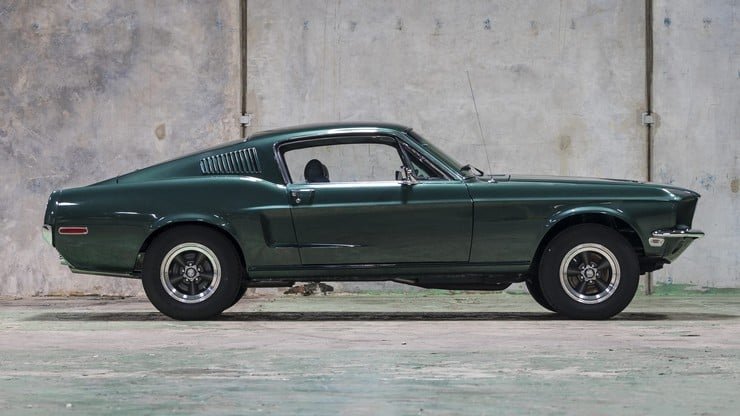 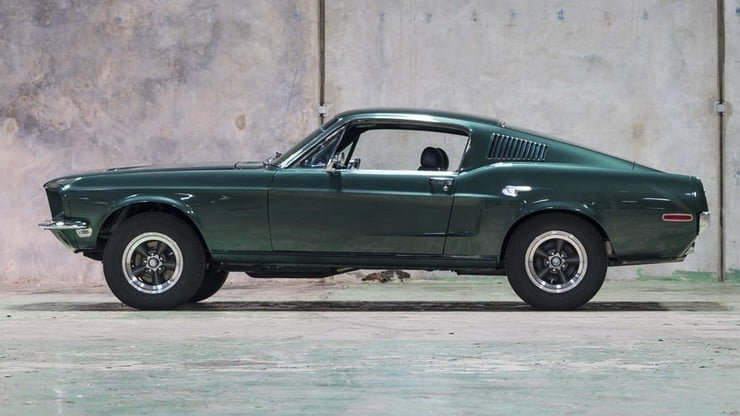 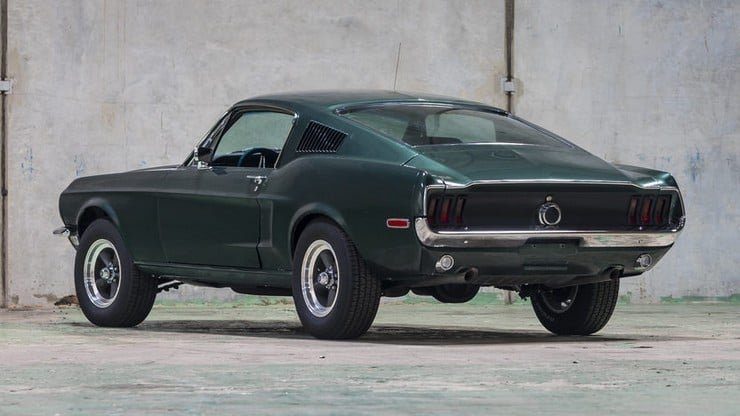 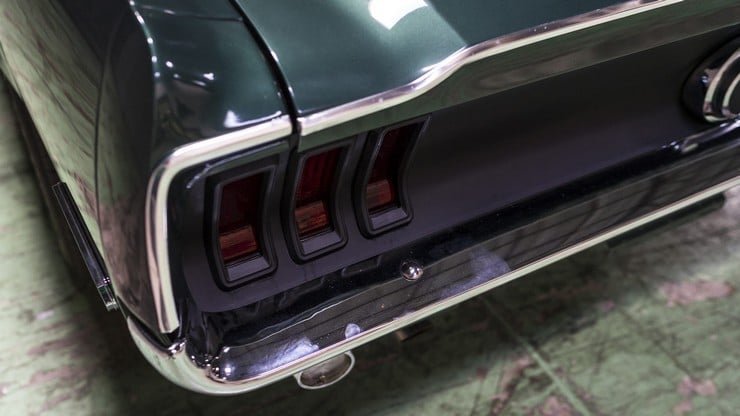 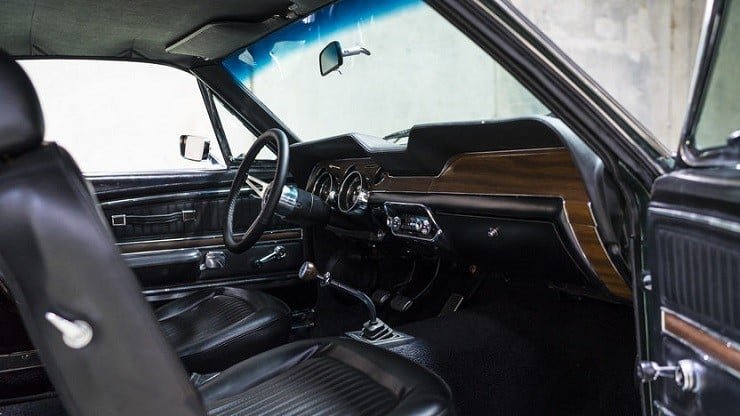 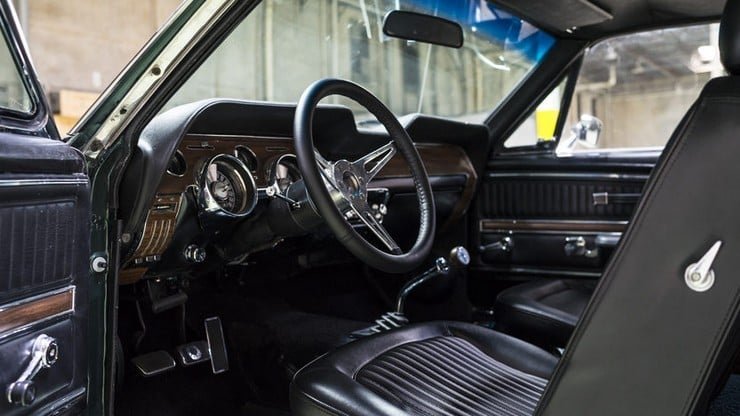 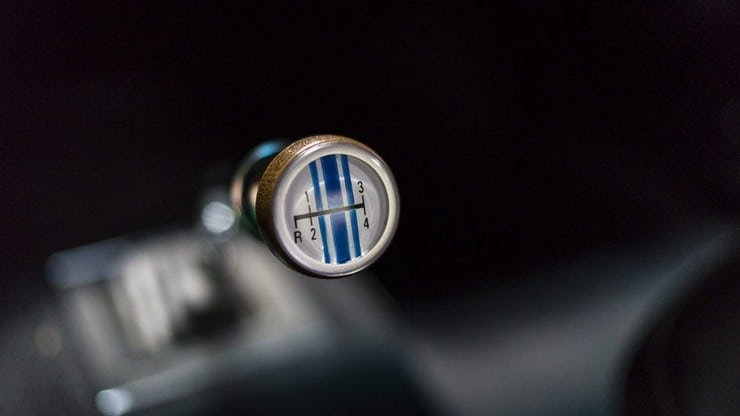 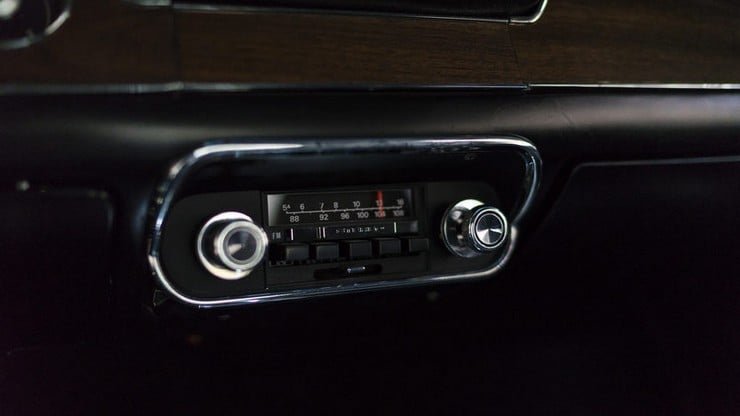 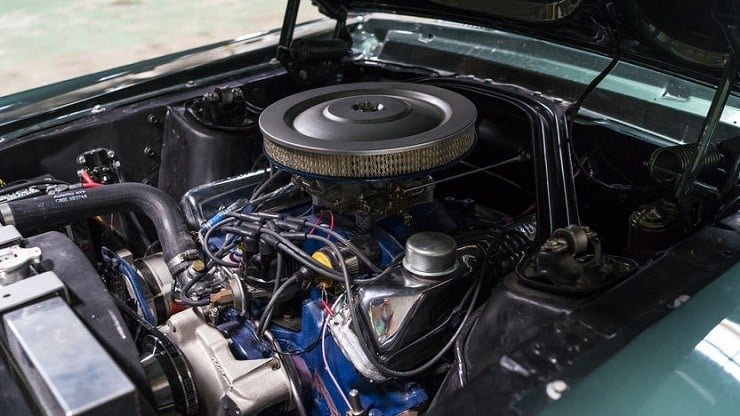