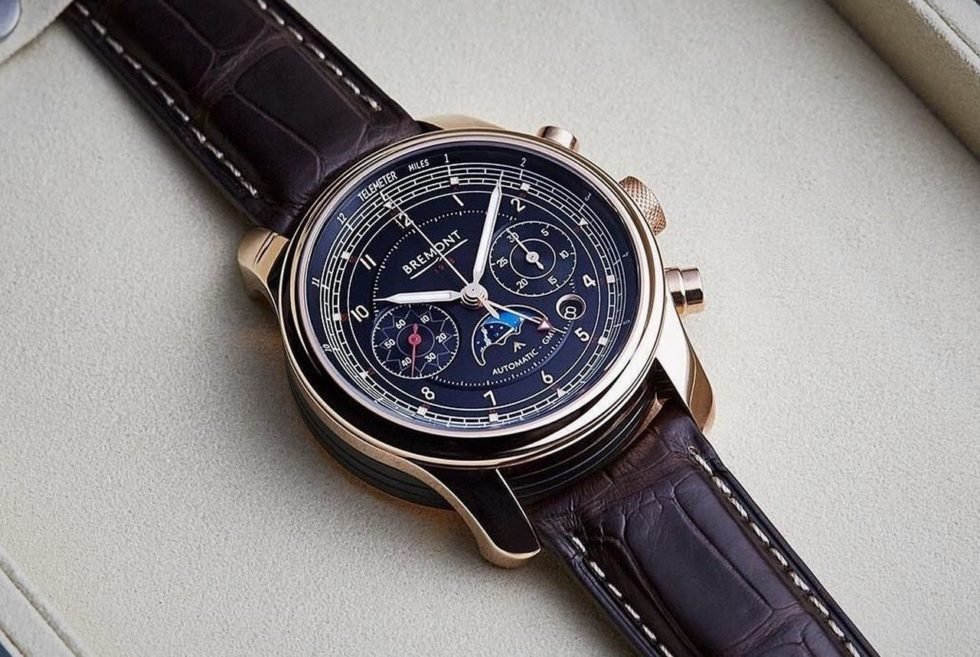 England’s luxury watch company Bremont is known for its fine aviation-themed watches so it is no surprise that they are celebrating the 100th Anniversary of the Royal Air Force with a very limited edition of their 1918 timepiece.

The classic watch features a 43mm case, chronograph functions, AM-PM indicator disc, and GMT. It is powered by a caliber BE-16AE movement with a 42-hour power reserve and COSC (Contrôle Officiel Suisse des Chronomètres) certification, and is water resistant to 100 meters.

Under the sapphire caseback is a rotor created from the metal and wood recovered from four Royal Air Force aircrafts that served in both World Wars (including a Supermarine Spitfire shot down over Dunkirk in June 1940). Each unit is inscribed and numbered on the back. The RAF Anniversary watches come in three case variations; there are 275 stainless steel cases with a silver dial, 75 rose gold cases with black dial, and 75 white gold cases with a two-tone blue dial.

A part of the proceeds is being donated to the Royal Air Forces Association. 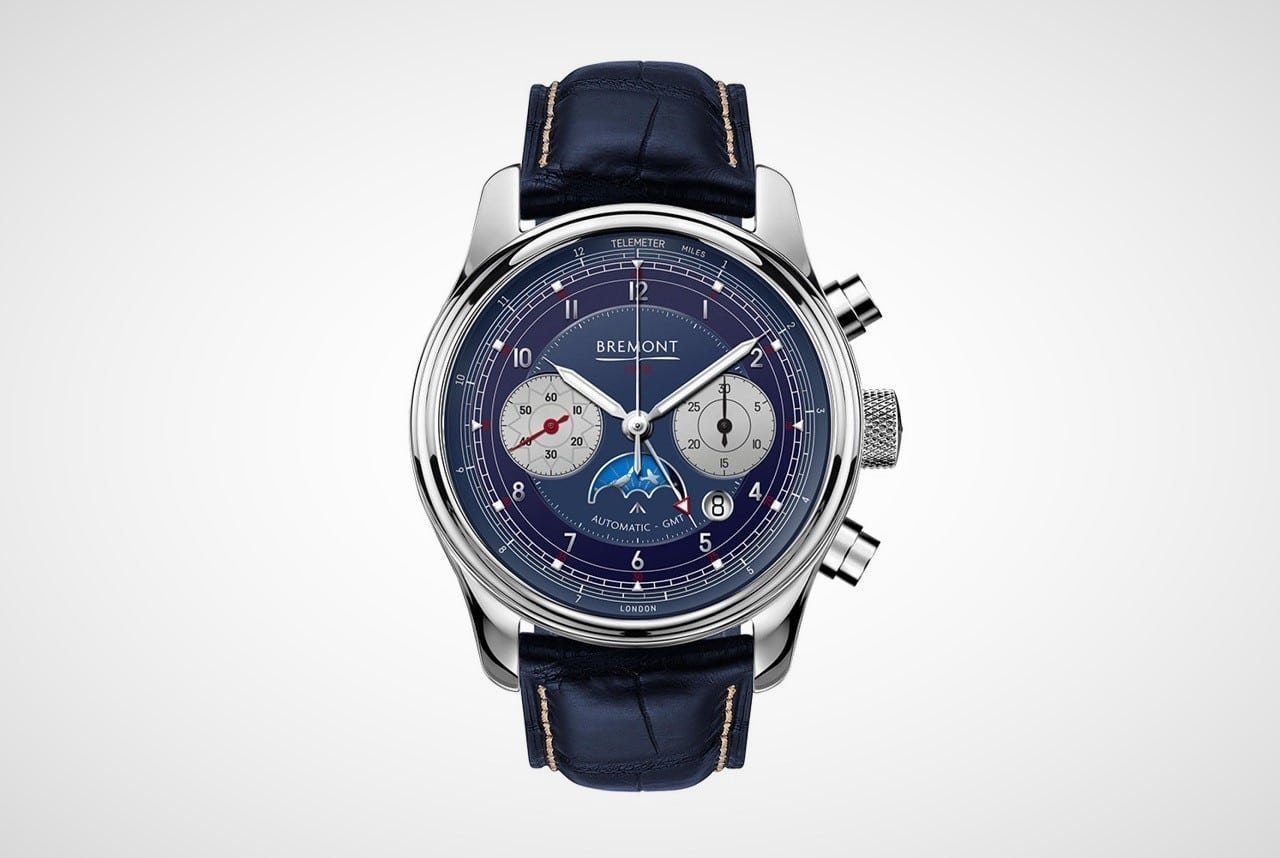 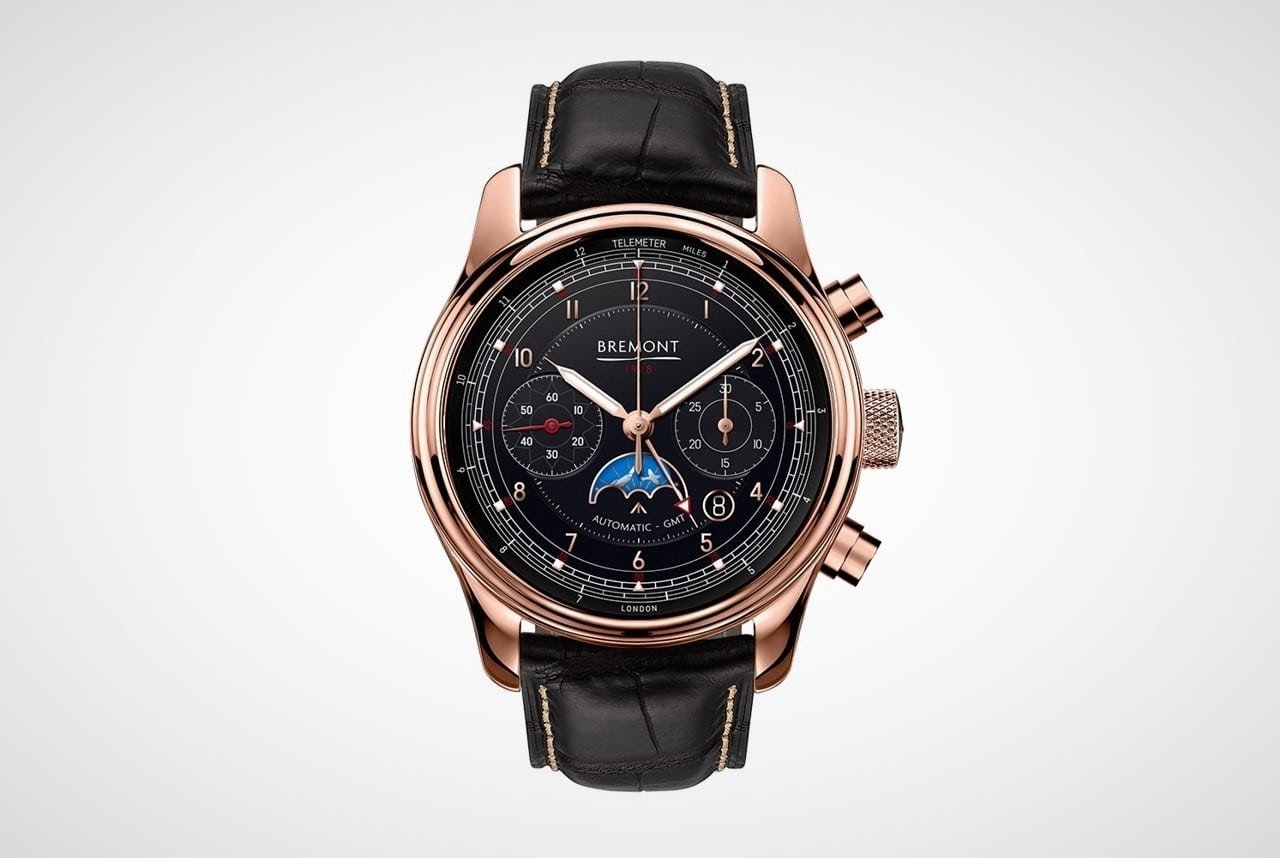 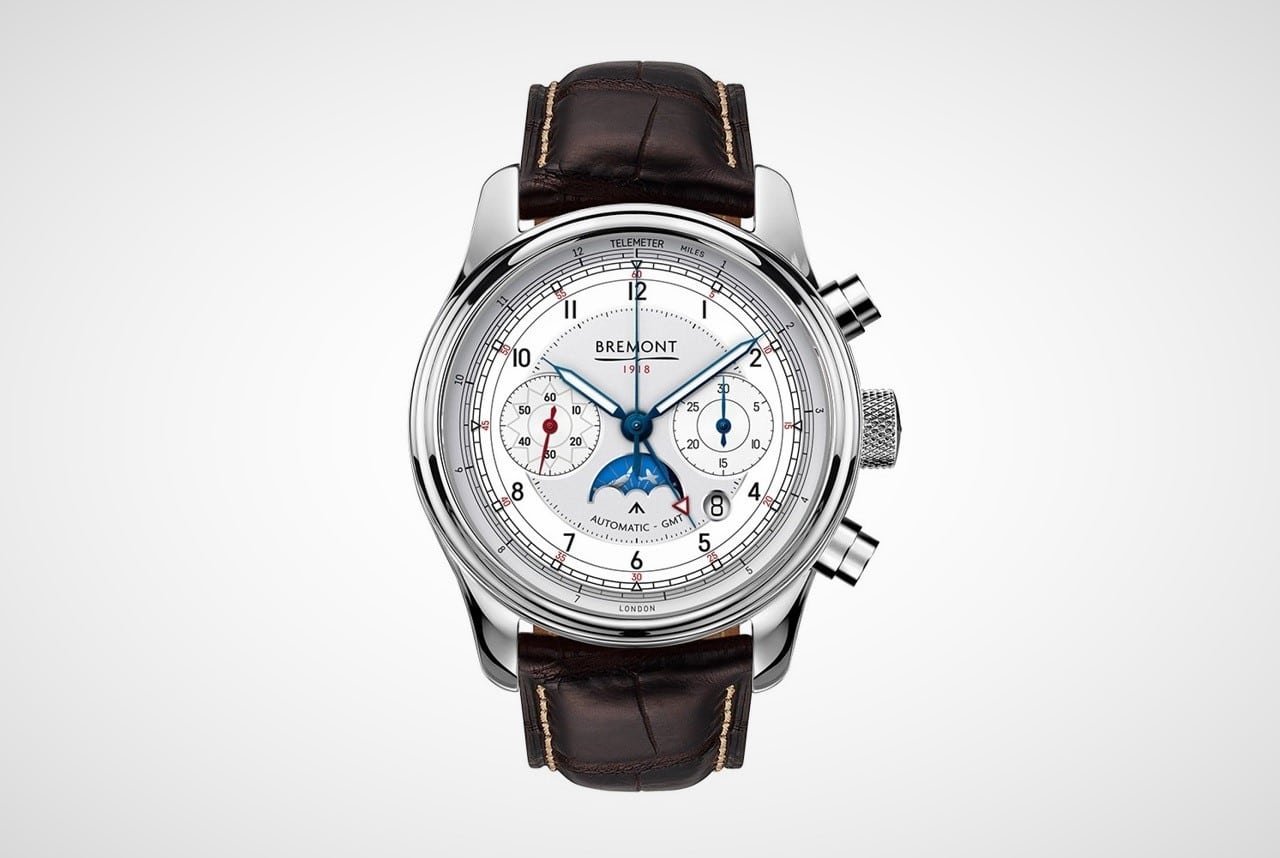 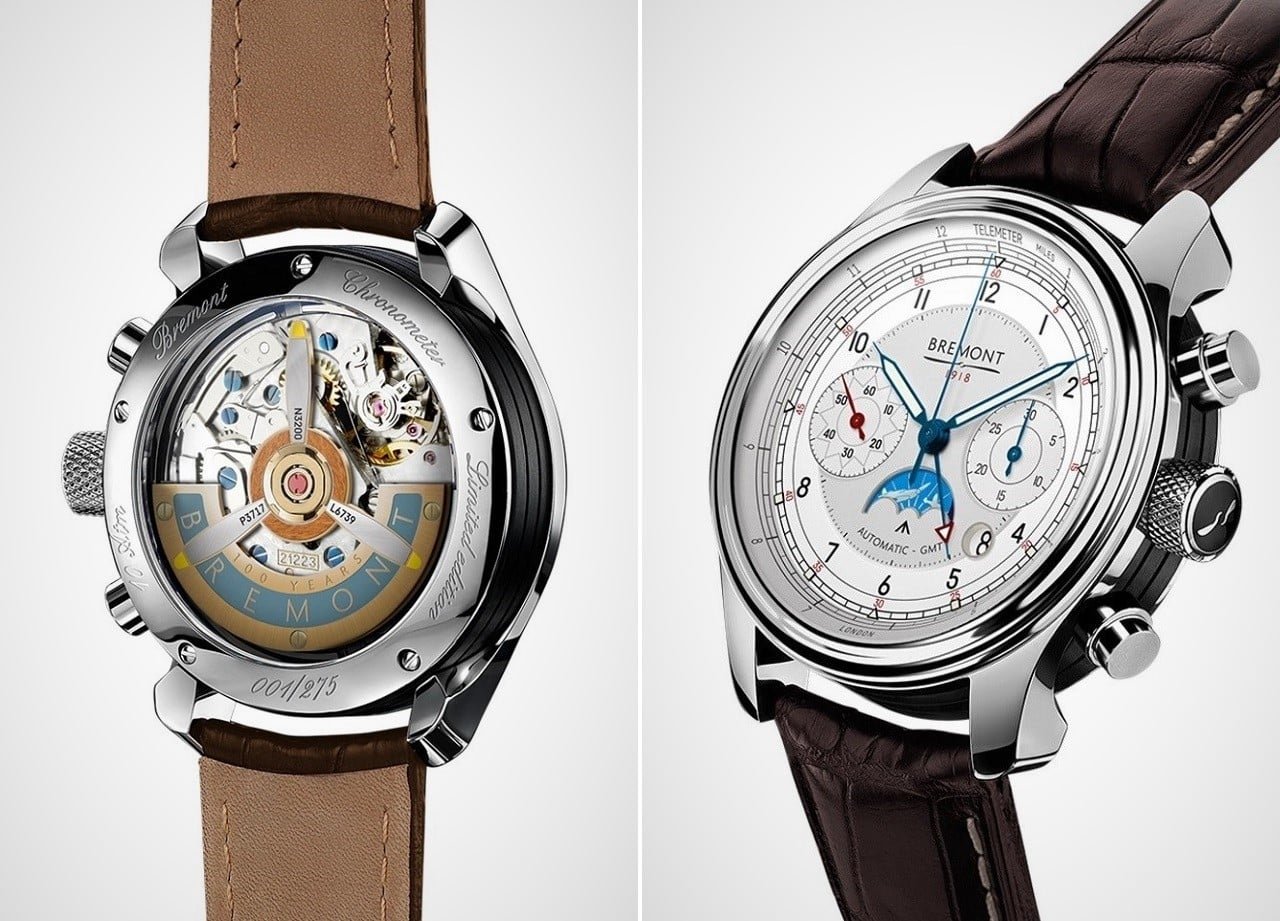 A-Cold-Wall's Chelsea Ankle Boots features an all-leather upper and rubber soles for a head-turning timeless pair with a svelte and sheen silhouette.

As the premiere for No Time To Die draws ever closer, here is a special colorway for the Ultraboost 20 x James Bond of the Adidas x 007 capsule.