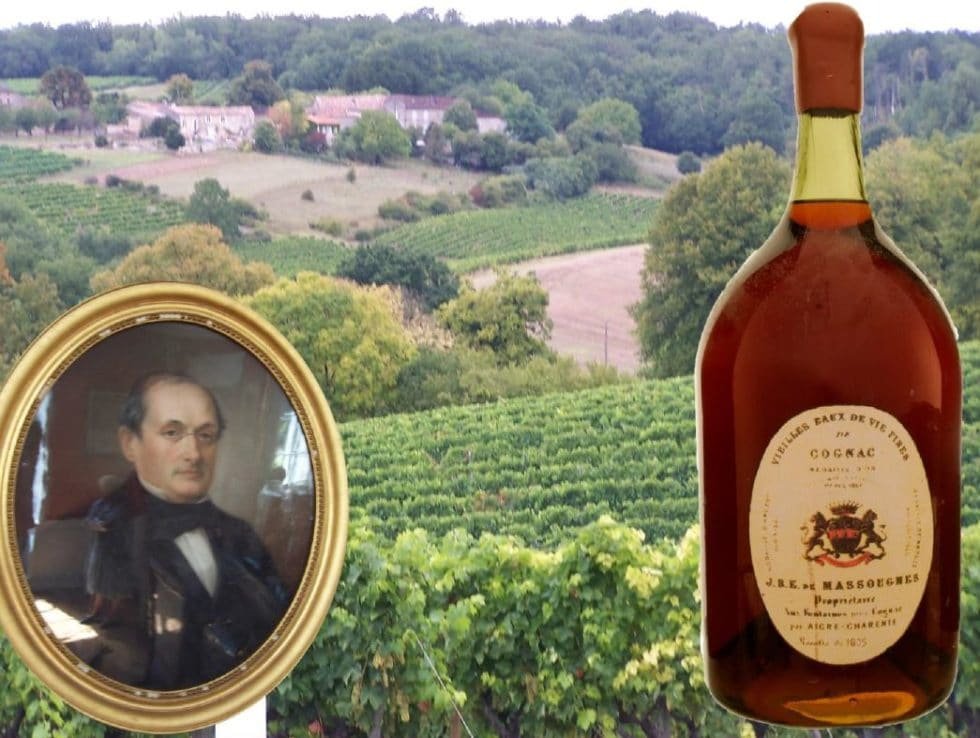 Potentially the world’s most expensive bottle of cognac, this 201-year-old collectible has hit the market carrying a hefty price tag of £148,320 (approx. $231,220). Dating back to 1805, the Imperial ¾ gallon bottle of Massougnes was in the possession of a British rare brandies company called Brandyclassics for 15 years before finally becoming available for purchase. 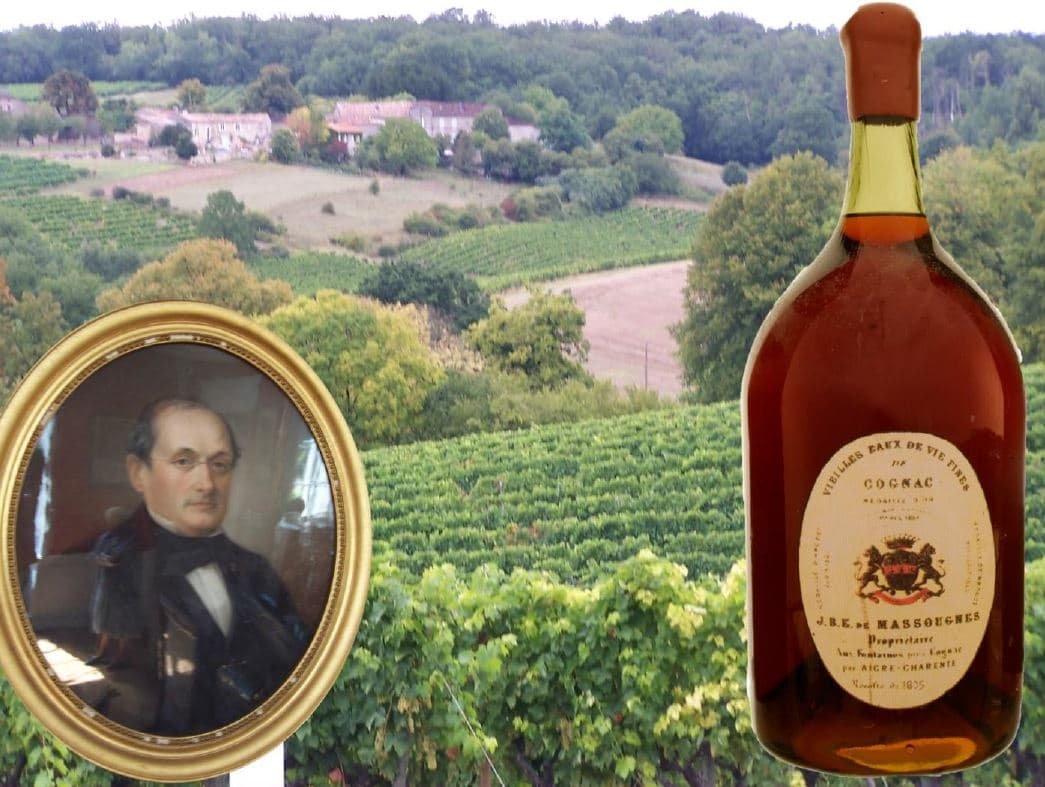 Brandyclassics specializes in vintage cognacs and assures potential buyers that the old brandy is still remarkably good after over two centuries, having developed a light hazelnut flavor over the years. The Massougnes estate was a historically famous one, having produced excellent cognacs from 1730 to 1874, when the entire Europe was plagued by a species of grapevine-destroying insect called phylloxera. This one is the last remaining bottle from the 1805 batch, which was made during the Battle of Trafalgar.

While private collectors are often interested in such unique opportunities, offers like this usually also attract the attention of many luxury hotels, which spoil their extravagant customers with some of the rarest and most unexpected treats. Opulence loving guests have been known to splurge upwards of $9,000 per measure on similar liquors. Plus, one-of-a-kind vintage drinks such as this are often bough to be enjoyed, and not just to be stored in a cellar.