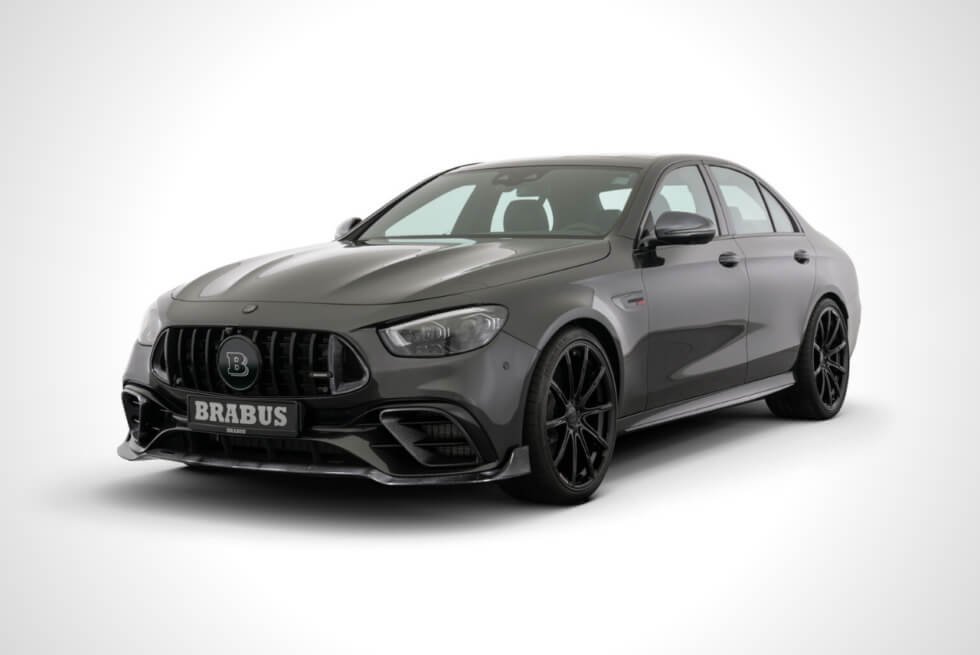 The Salvo from BRABUS is definitely not over as we get one insane announcement after another. In January, the luxury tuning outfit presented the 800 Adventure XLP Superblack. Then in February, it was a spectacular collaboration with KTM for the 1300 R 2022. As expected, this March sees the company drop the exquisite blackout BRABUS 900.

Even though other colorways are available upon request, the signature murdered-out machines are a speciality of BRABUS. Its love affair with fellow German marque Mercedes-Benz continues as the growing lineup welcomes another stunner. As always, vehicles that enter its workshop are turned into head-turning builds that are in a class of their own.

For the 900, the donor platform here is a Mercedes-AMG E 63 S 4MATIC+. After a sophisticated powertrain upgrade, this ride will easily take on and demolish some of the world’s top supercars. Under the hood of this stealthy sedan is a BRABUS Rocket 900 4.5-liter, twin-turbo, V8 engine mated to a nine-speed automatic transmission.

The dossier reveals it now produces 900 horsepower with 774 lb-ft of torque. The package includes the establishment’s Signature Carbon exterior setup that includes the front grille, front spoiler, rear diffuser, and rear spoiler. This improves the aerodynamics which helps it get from zero to 60 mph in 2.8 seconds and reach a top speed of 205 mph.

The handling of the BRABUS 900 also benefits from the in-house Airmatic Sports-Unit for adjustable ride heights. You’re also looking at a set of 21-inch BRABUS Monoblock Platinium Edition forged rims. Finally, the interior boasts an understated layer of opulence courtesy of the darker tones that dominate the cabin. 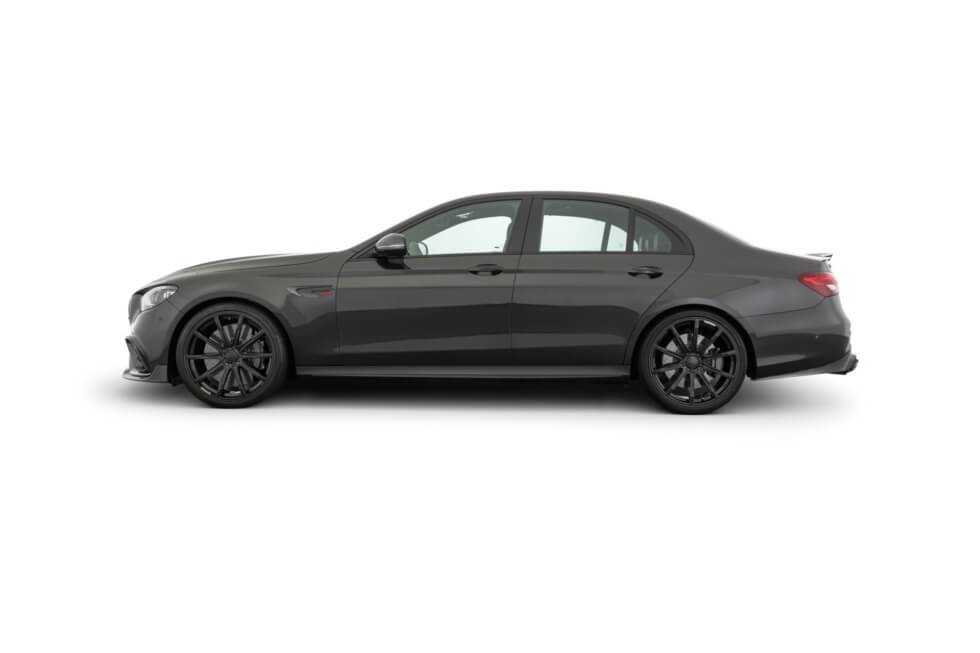 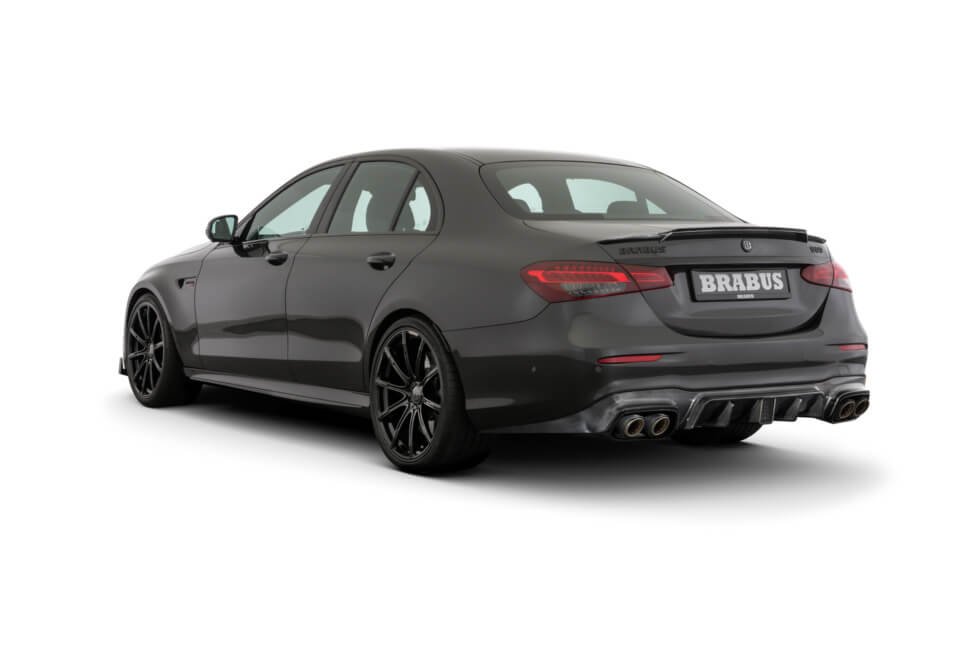 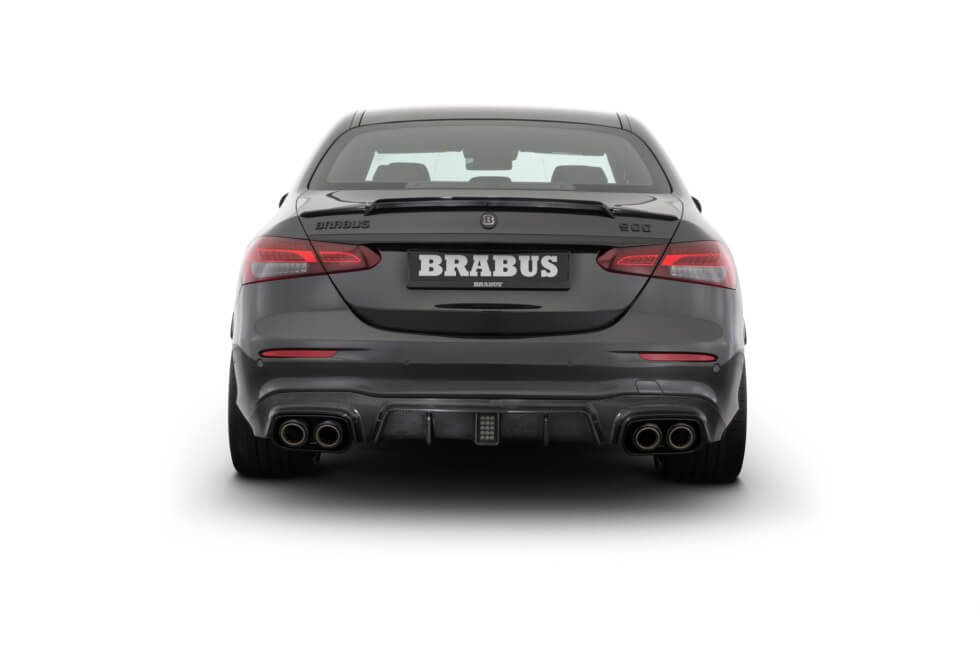 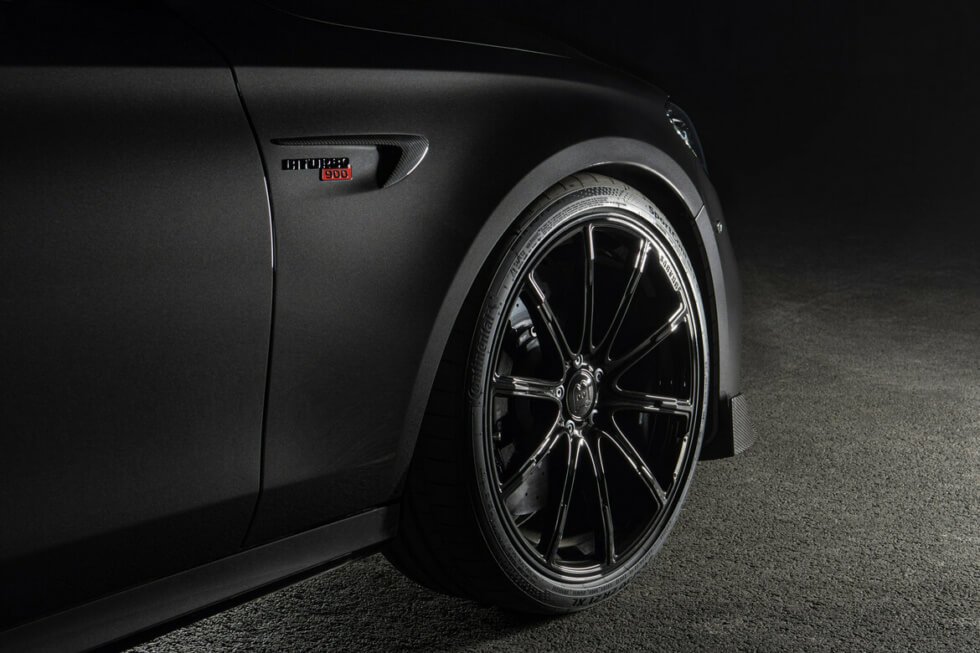 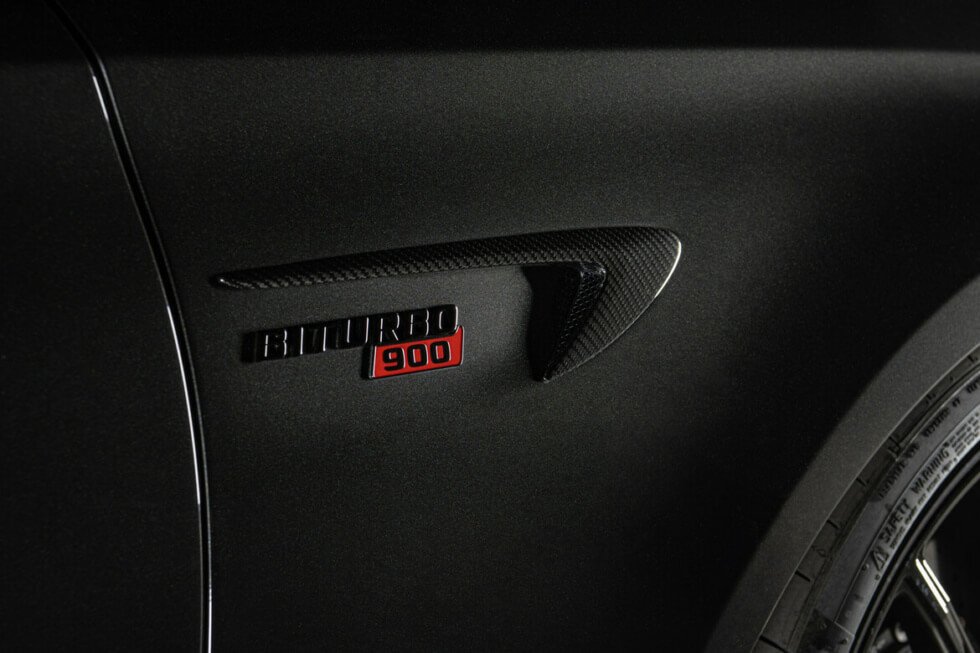 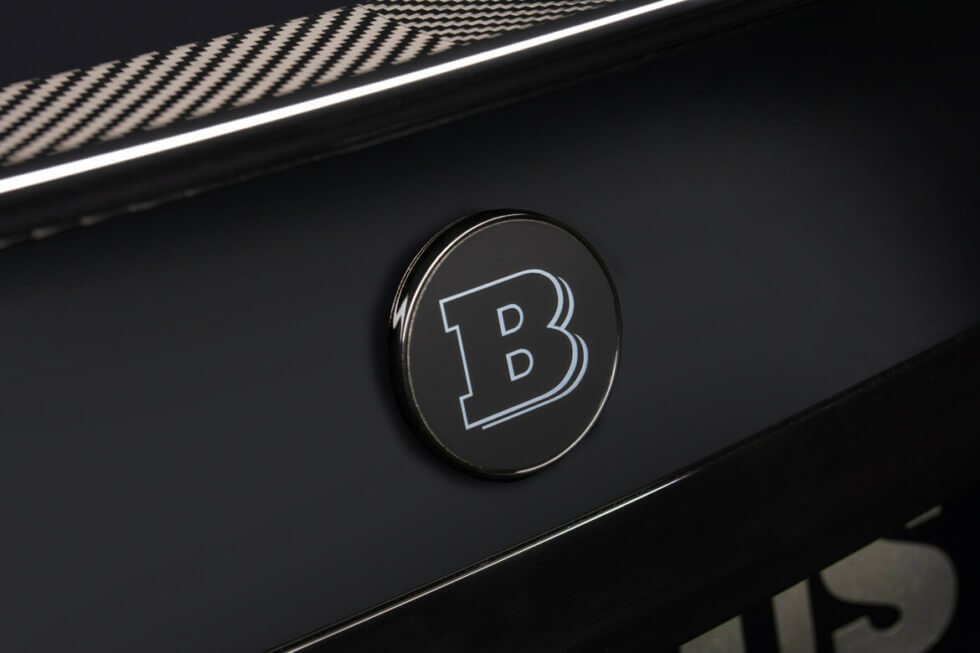 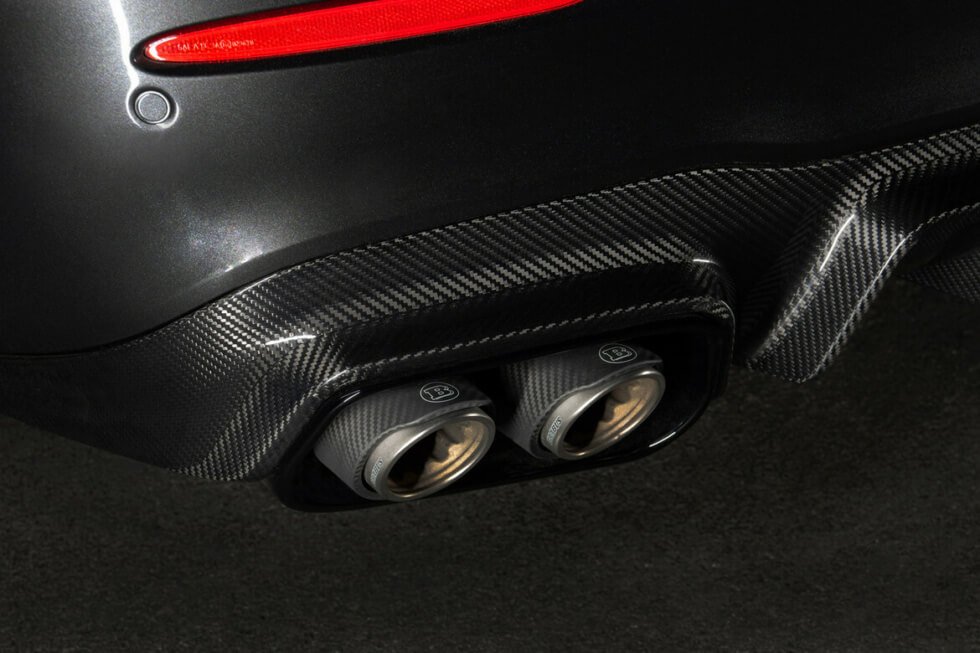 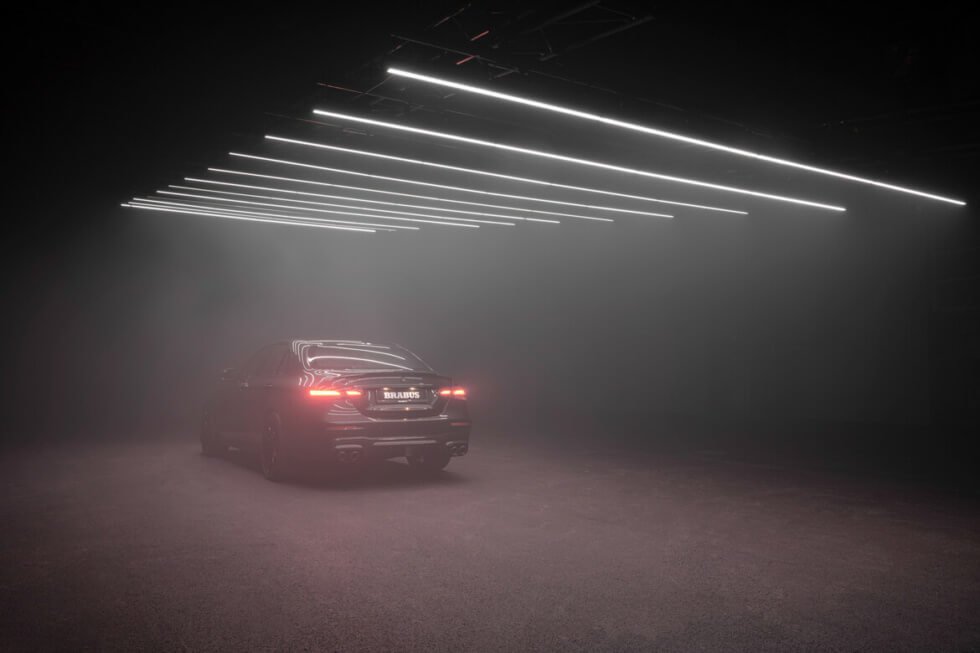 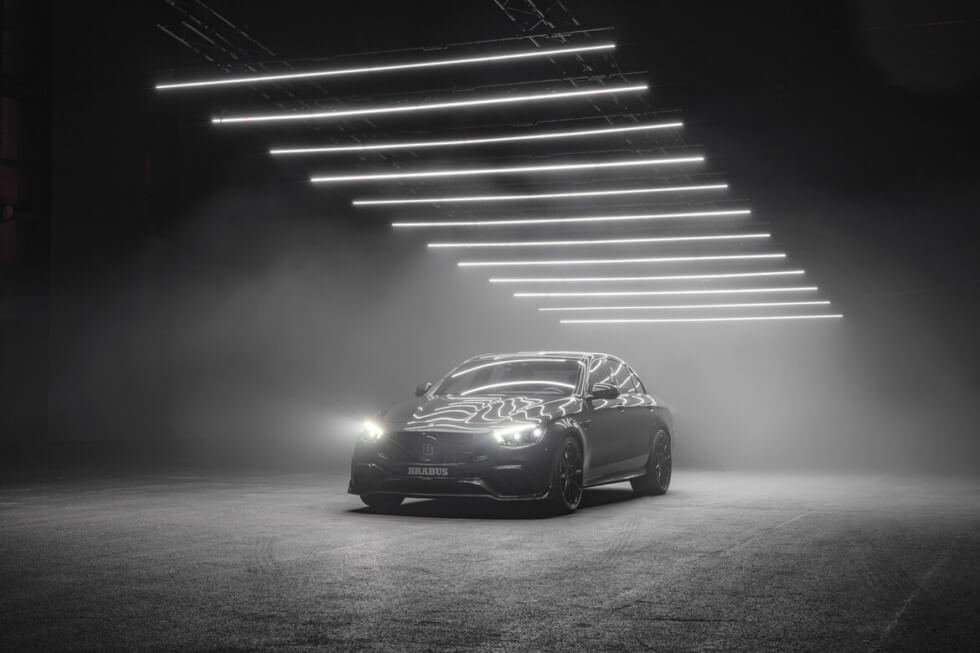 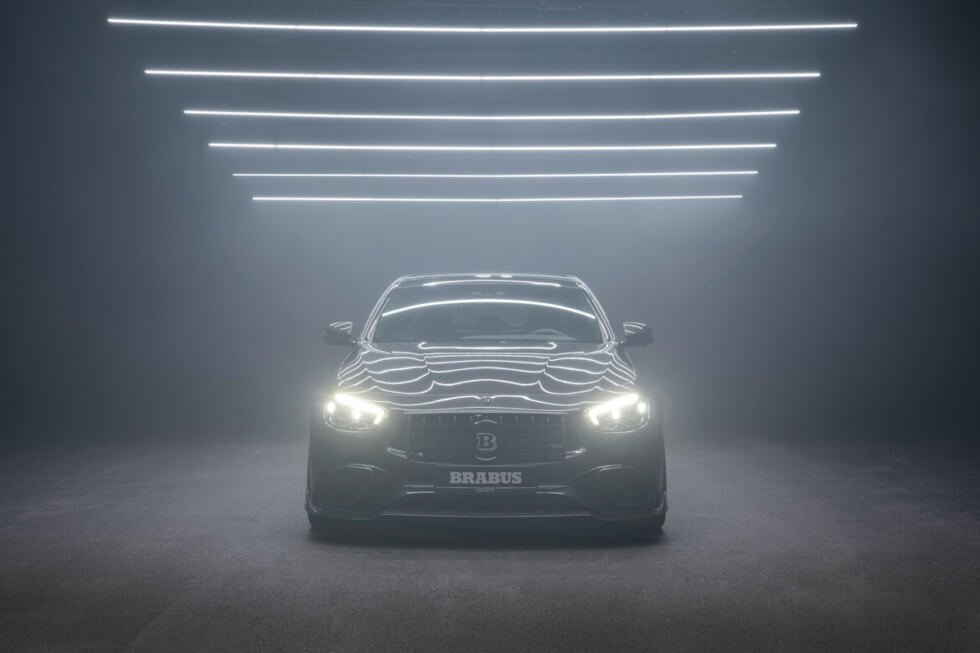