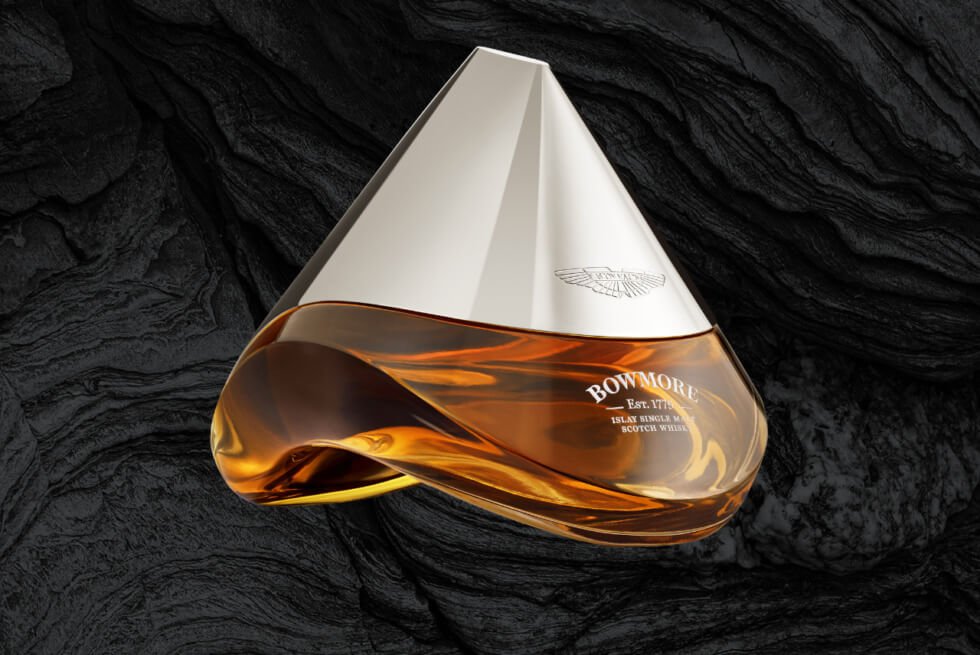 Aston Martin really knows how to pace its press releases to keep the streak going. Since early this year, it has been one major reveal after another for the carmaker. Since the 2022 Goodwood Festival of Speed is already underway, this new announcement is surprisingly not about motoring. Instead, it is about a collaborative project they are calling the ARC-52.

The British marque is known not only for its elegant high-performance vehicles but also for its stunning works of design. In fact, we have seen plenty of what its visionary team can do. A few of their most recent partnerships include residences, garages, submersibles, watches, and so much more.

Now, they’re partnering with Bowmore yet again for an exclusive blend of whiskey. There are two essential pieces that breathe life into what they call the ARC-52. First, we have a single malt Scotch from the famed distillery, which has been bottling the amber spirit since 1779.

This exceptional whiskey has been aged in an American oak cask that previously held bourbon and then a sherry butt evenly for 52 years. What follows is the stunning vessel to hold it in courtesy of Aston Martin. The ARC-52 bottle looks nothing like the most finely crafted decanters you’ve ever seen.

Instead of intricate embellishments and extravagant packaging, Aston Martin is opting for something with a minimalist motif. Bowmore notes, “The design merges natural and man-made contours and shapes in a striking creation which effectively balances on two points, making it seem almost weightless.” The ARC-52 is not your average Scotch, which is why only 100 examples will be available for purchase. 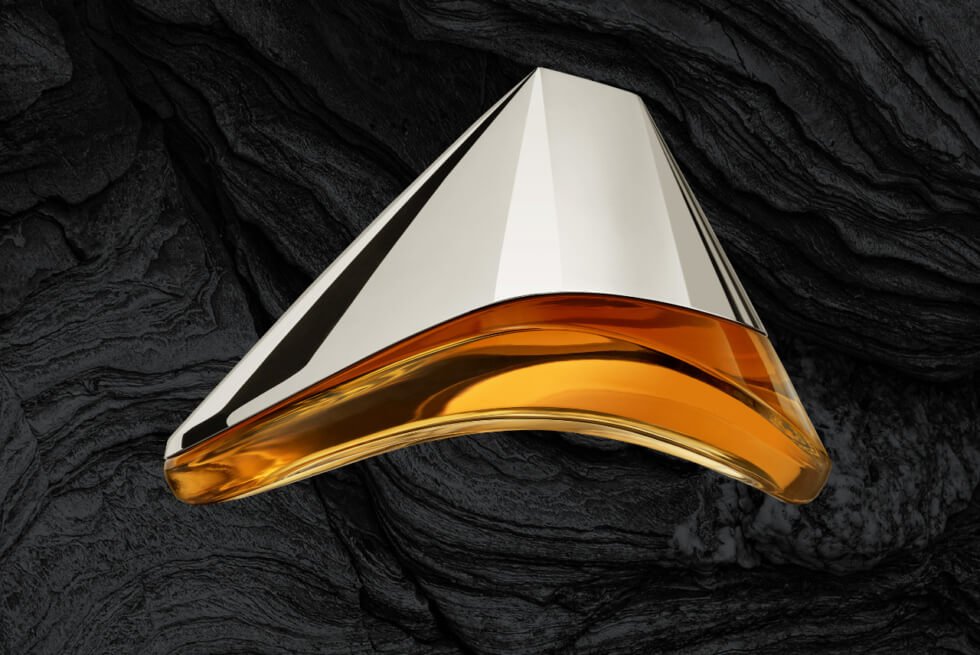 The Sierra Drive House is a modern minimalist home with six bedrooms, seven bathrooms, and a wealth of social spaces.