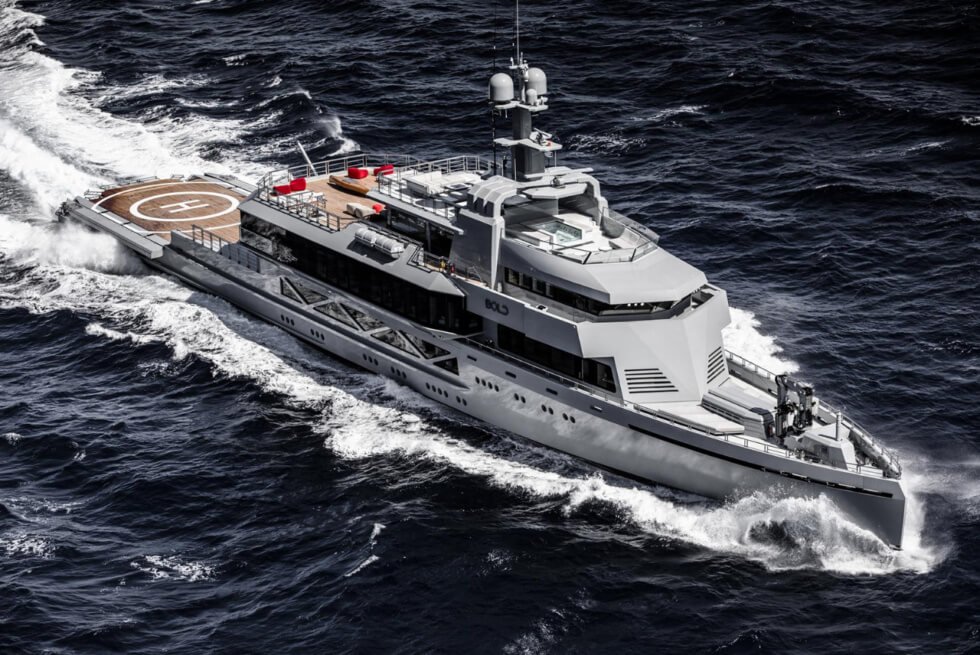 Shunning the sleek aesthetics of most superyachts, the Bold is going for a more rugged profile. As the name suggests, the exterior sports a coat of anthracite gray over its all-aluminum construction. However, what gives it a striking stance is the military-style geometric silhouette it cuts against the marine backdrop.

SilverYachts says the 280-foot Bold has already proven itself to be a capable ship. In fact, it has been sailing around the world since it was first delivered. The owner is now selling this magnificent vessel, but it might be difficult finding an interested client. However, it’s sure to attract willing buyers after they learn of what it brings to the table.

First of all, the design of the luxury motor yacht was penned by the famed naval architect Espen Øino. If that name sounds familiar, it’s because he’s also part of the team behind the upcoming Amels 80. Unlike most of his more recent work, the Bold stands out thanks to its 4,300-square-foot aft deck.

With this much open space, the Bold can easily fit a 20-foot cabin RIB tender, transparent kayaks, surfboards, two 34-foot tenders, and almost any other water toys you can think of. It can also function as a helipad for the owner’s AW109. It’s also replete with multiple social areas for guests to hang out and have fun.

There are eight suites within its volumes to accommodate up to 16 people. The glazing that wraps around the superstructure provides unobstructed views of the sea. The Bold can hold up to a year’s worth of frozen food and almost 800 gallons of fuel for its chopper. Moravia Yachting is now hosting its sale. 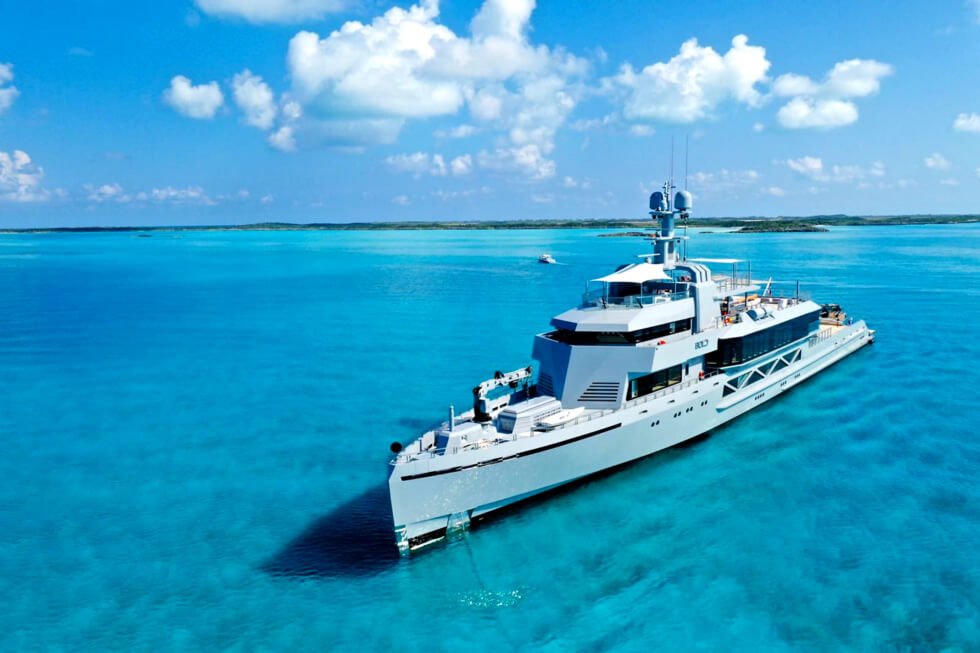 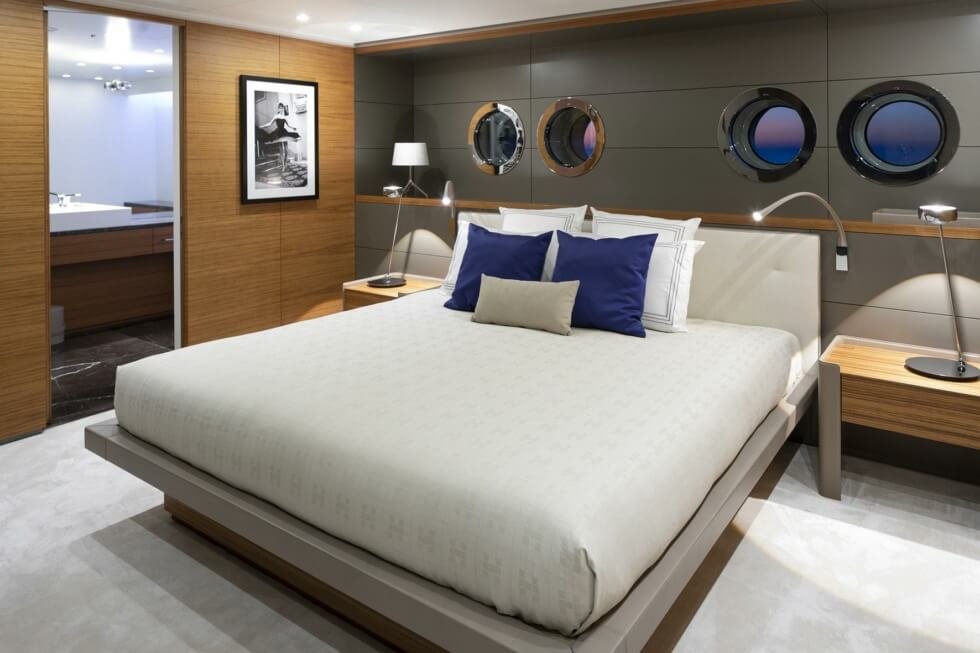 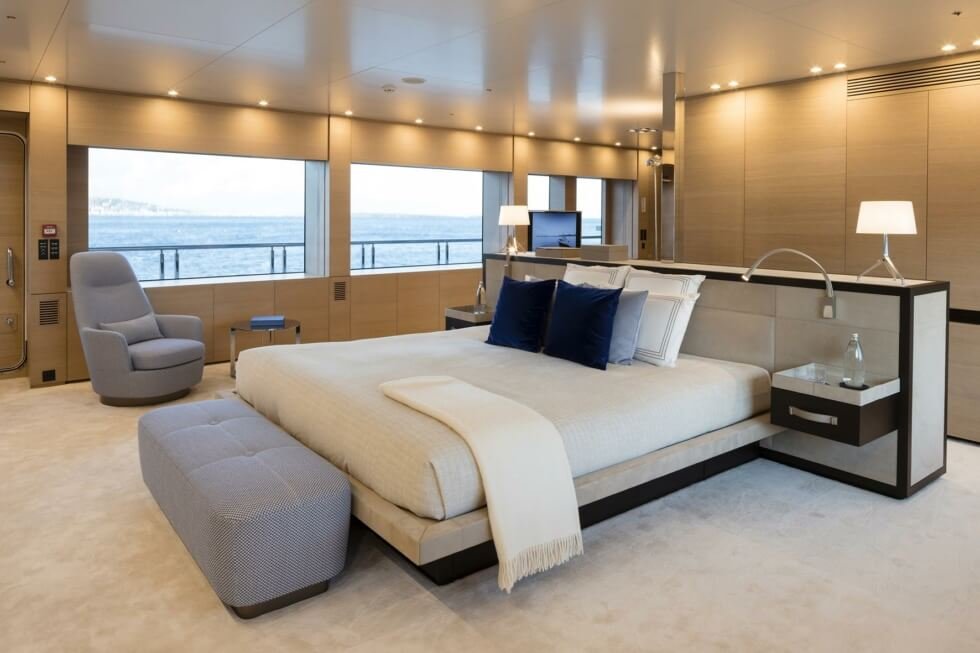 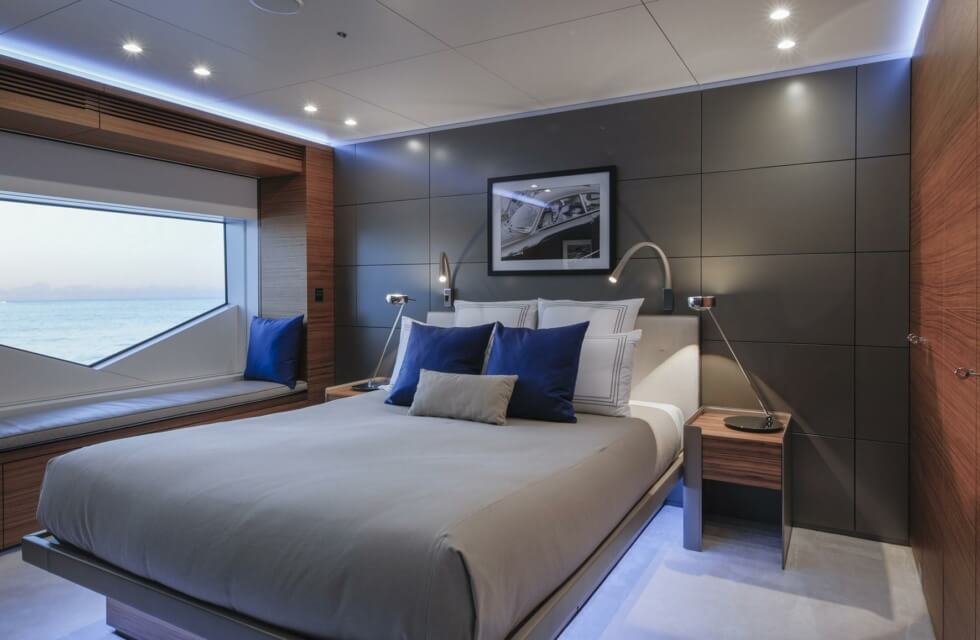 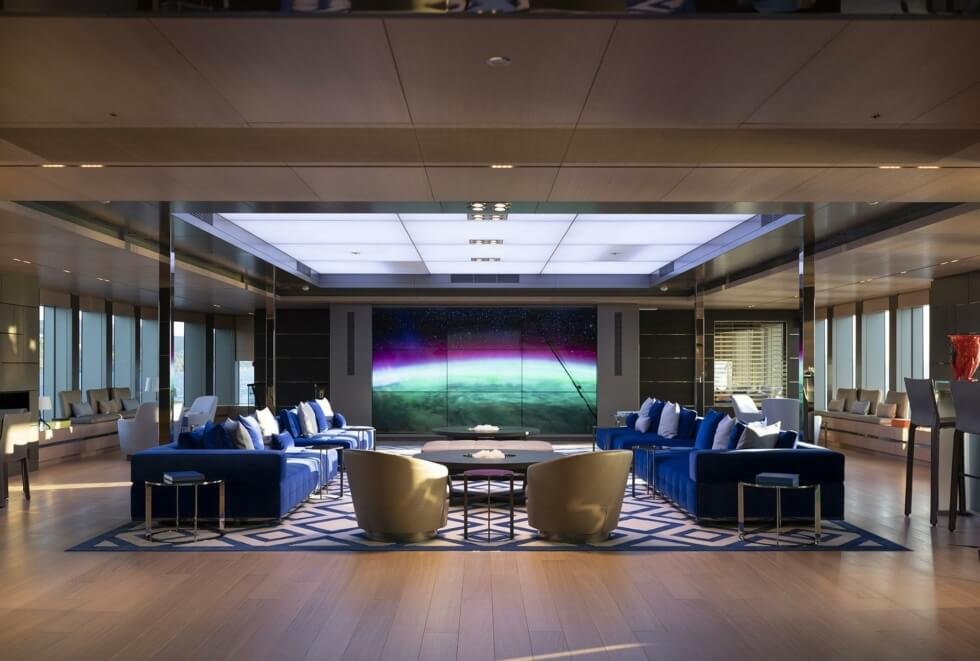 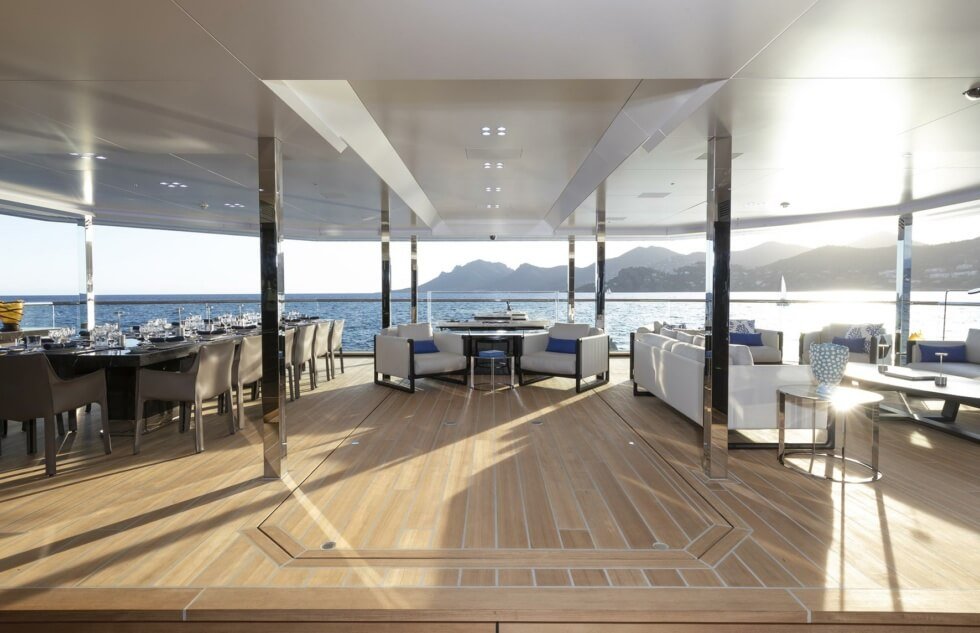 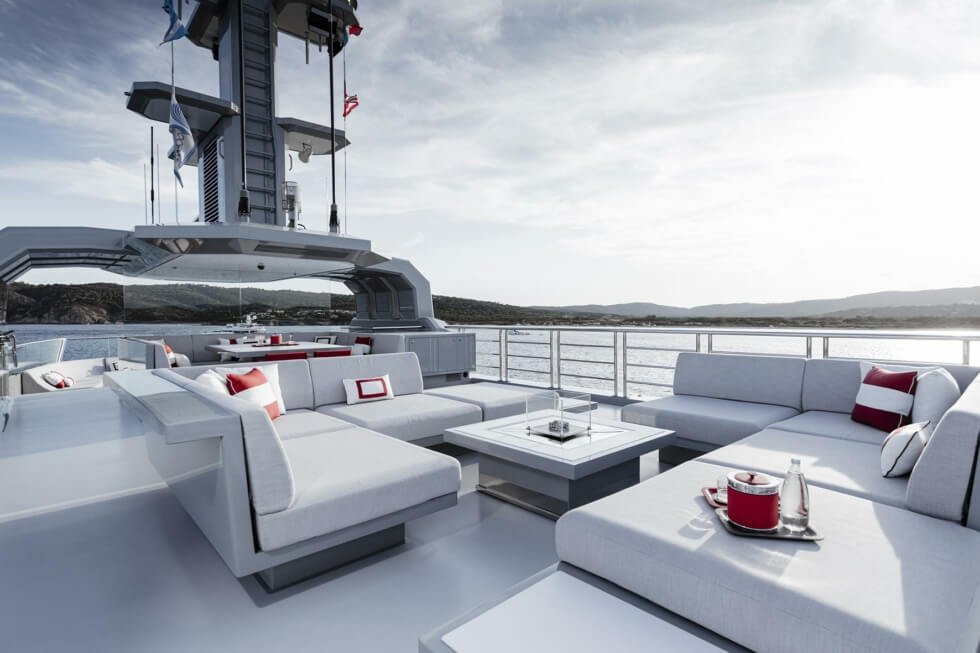 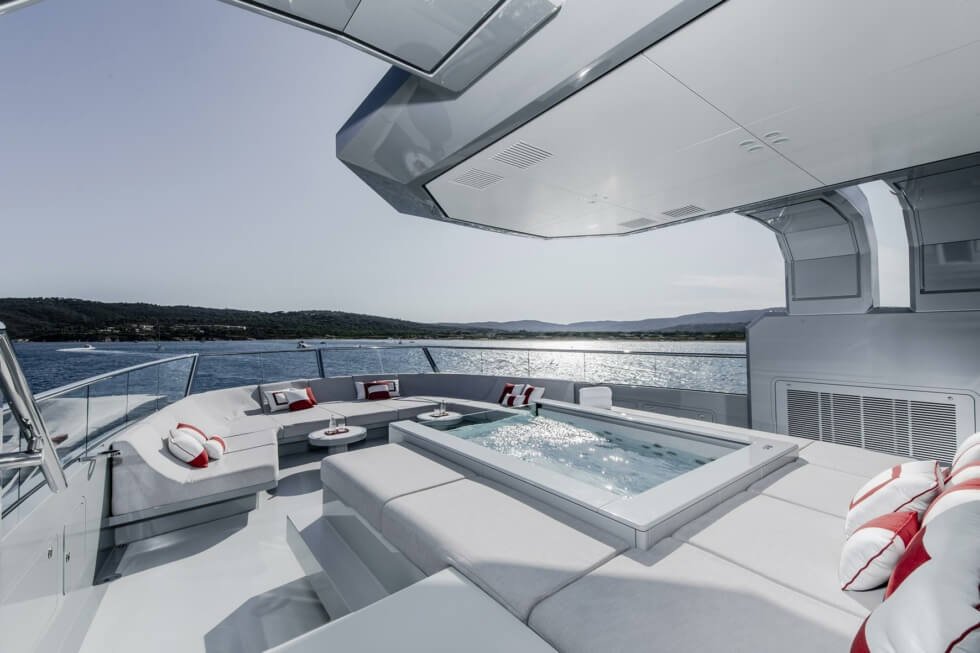 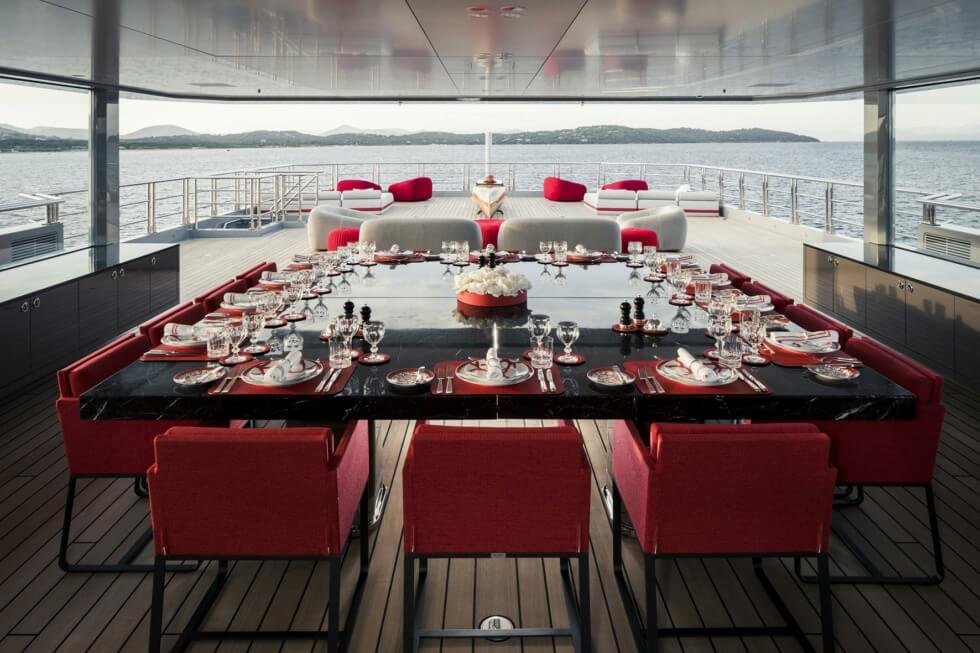 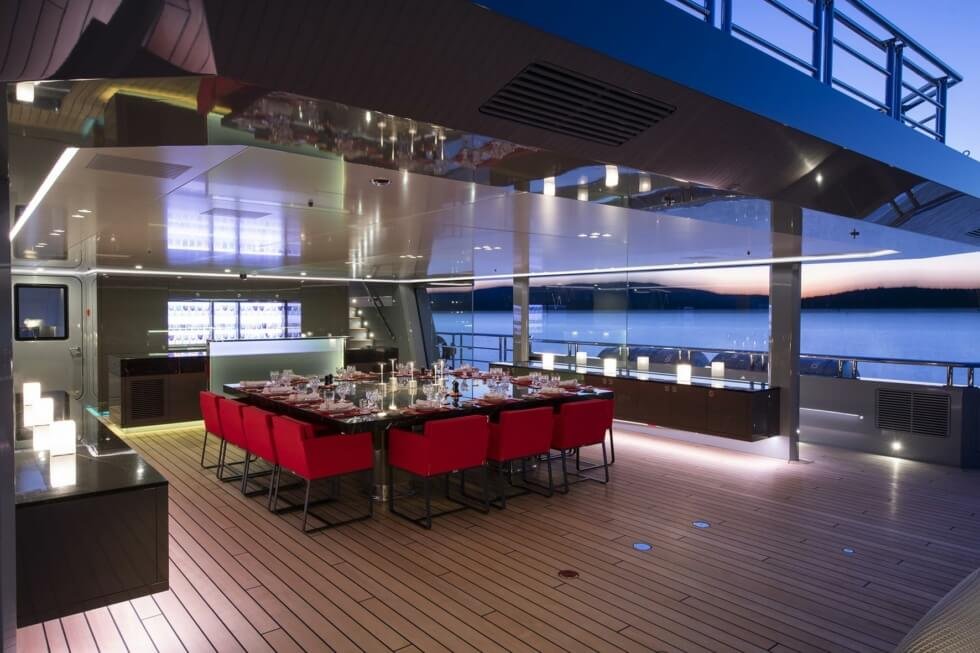 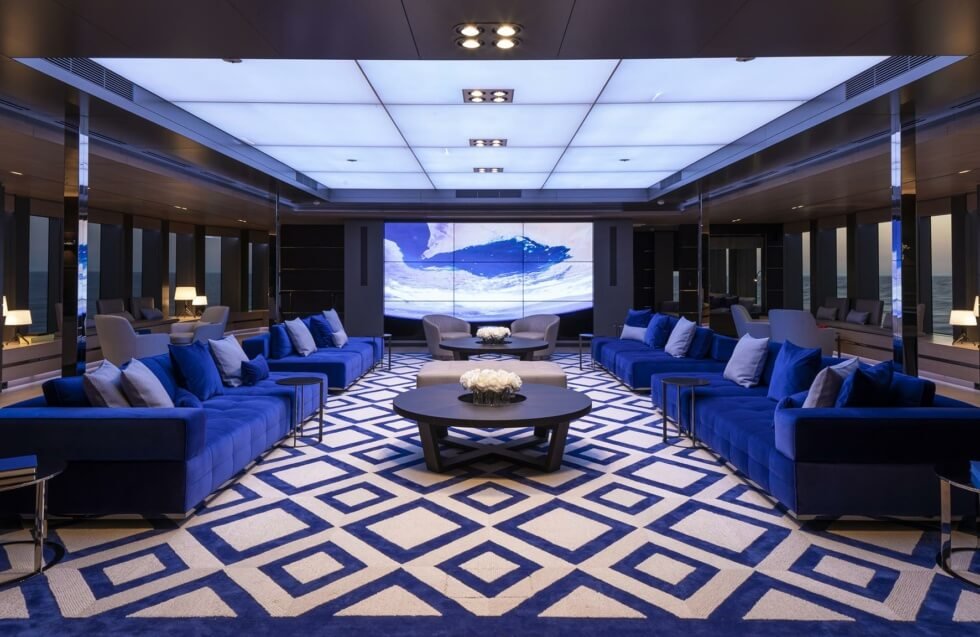 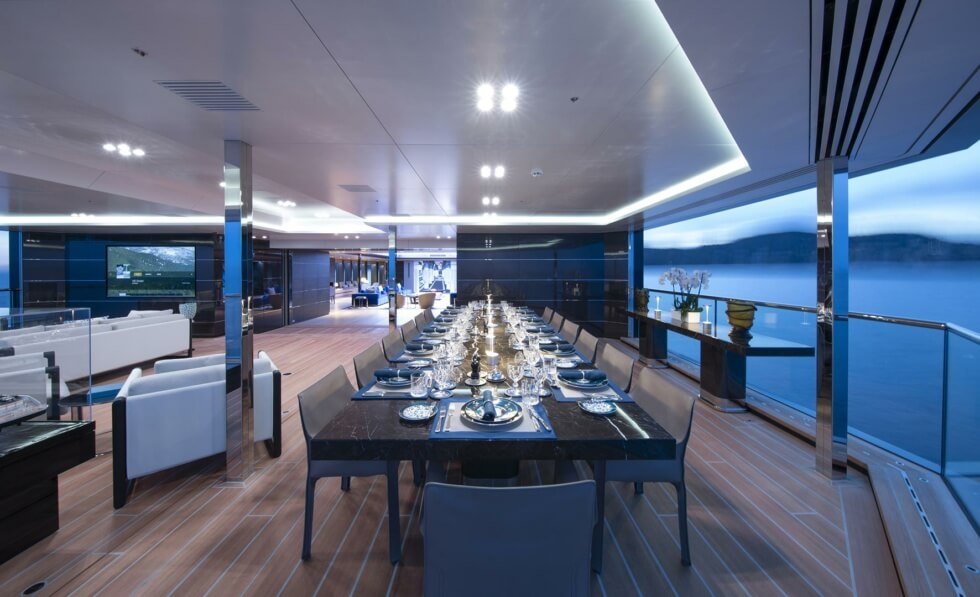 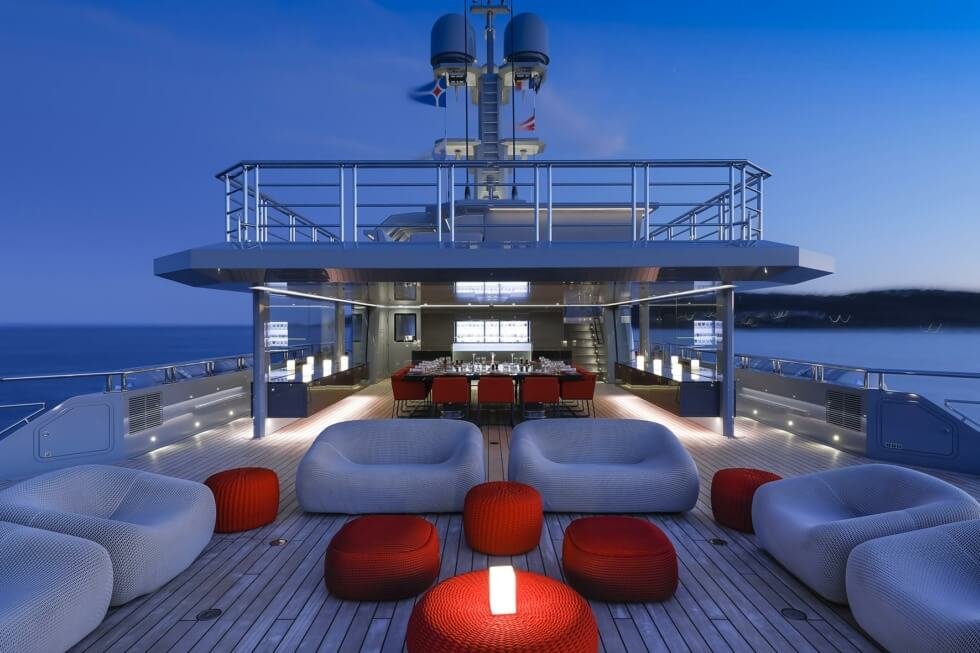 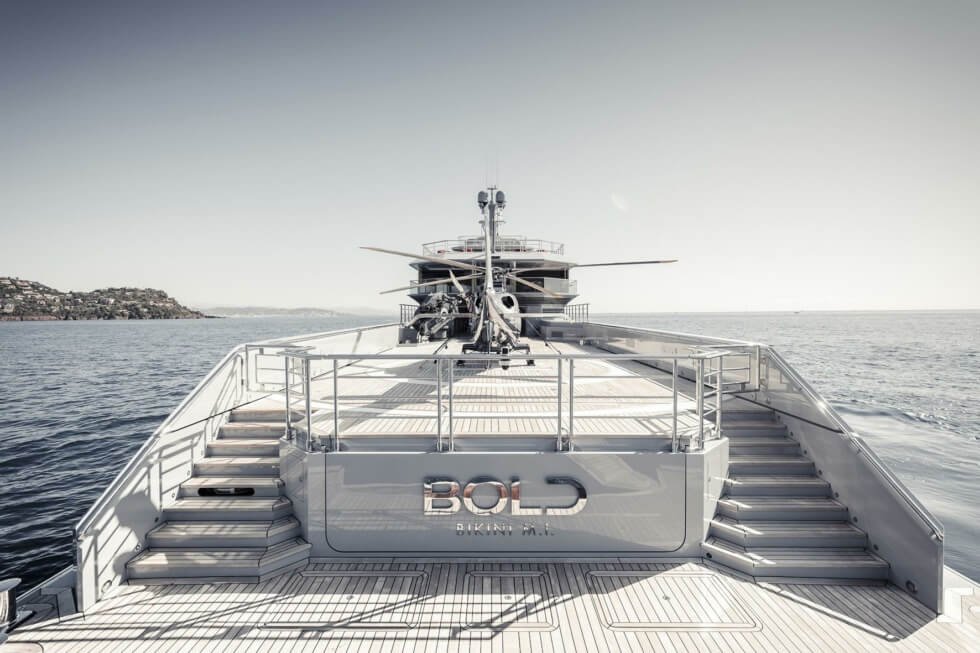 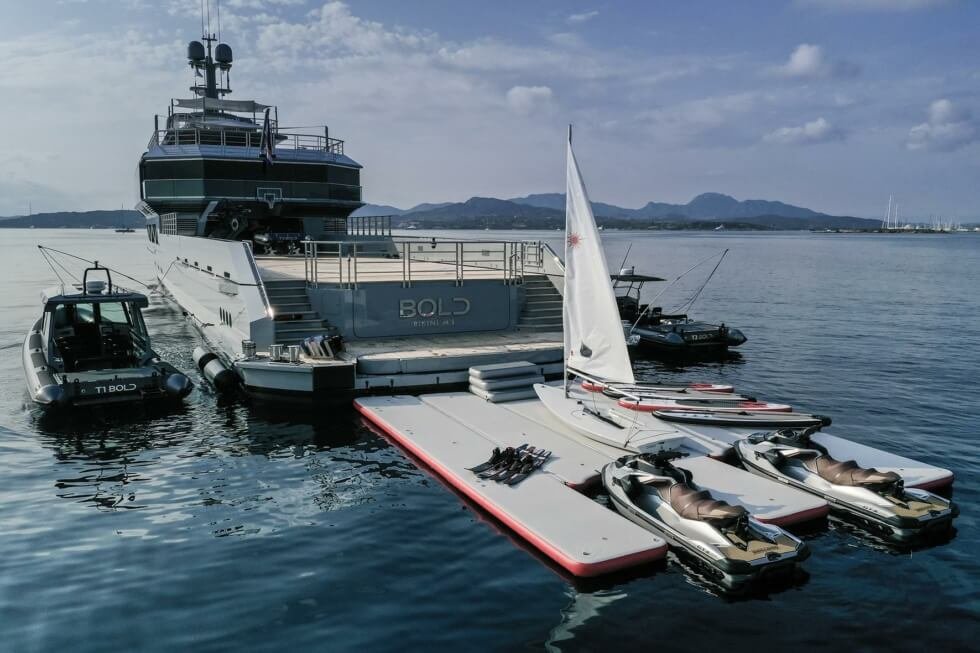 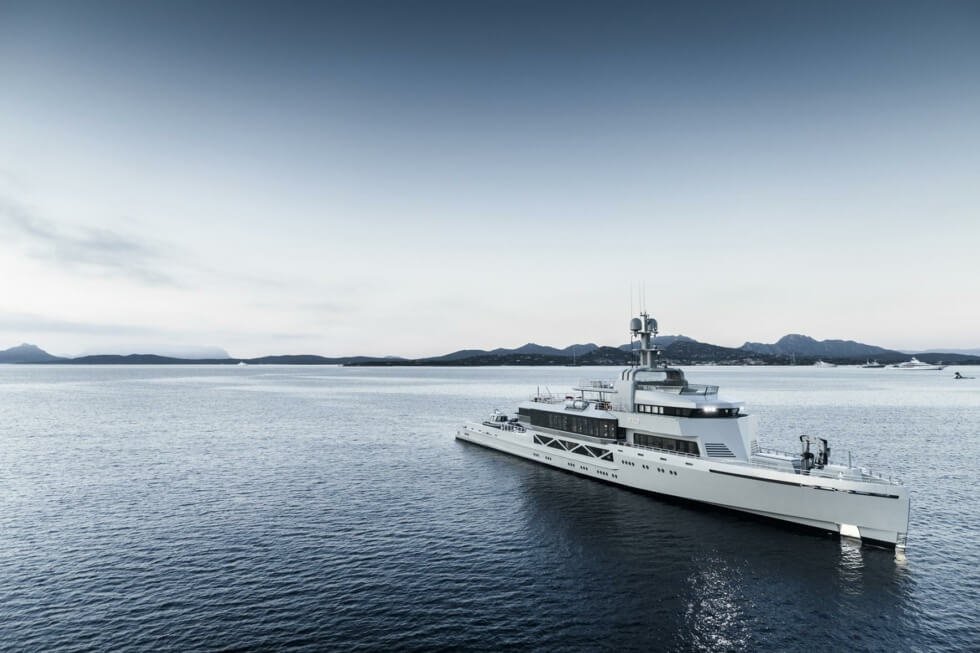