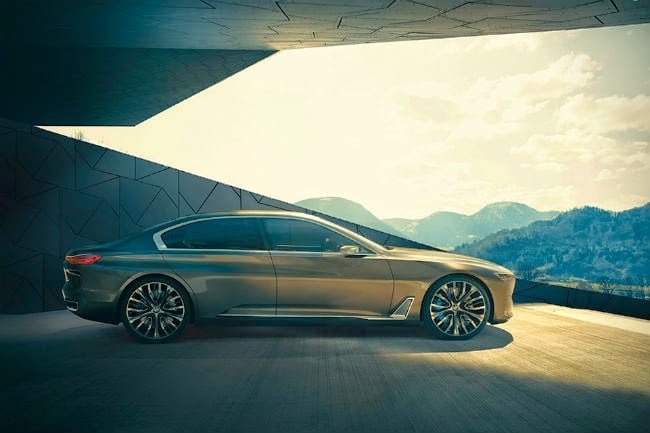 BMW has given us a glimpse into the future of its luxury cars with this elegant large sedan/limousine. The German marquee brand´s Vision Future Luxury Concept looks fantastic and like something from the coolest sci-fi fantasy worlds. However, the company has done a good job of offering current design language to make this something that also appears viable. Three displays wrap the driver and offer him a series of heads-up displays, with information such as speed limits, cameras, and traffic warnings.

In the rear, there is an advanced entertainment suite and tables, while the plush interior boasts wood and deep silk carpets. Outside, the car is decked in carbon fiber and while the car is futuristic, it looks like it could be the real deal somewhere down the line. via 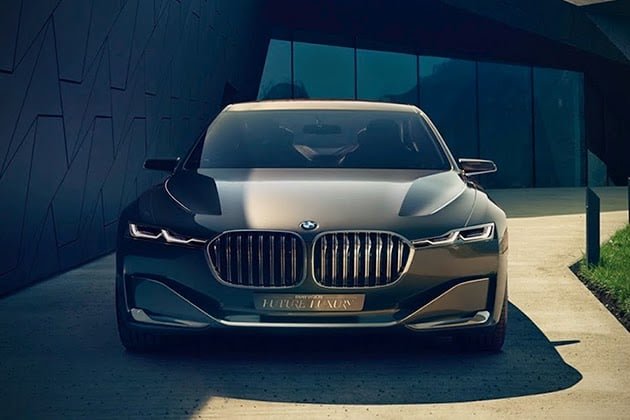 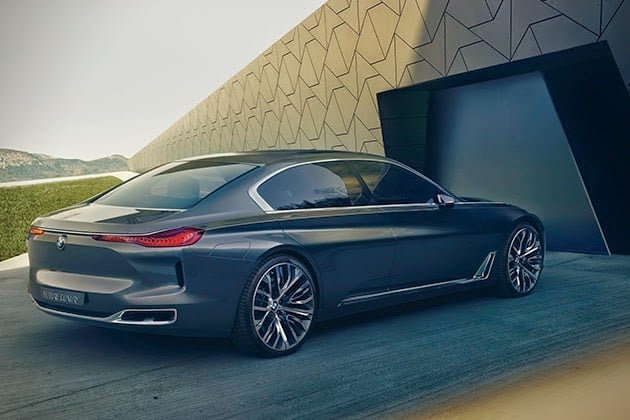 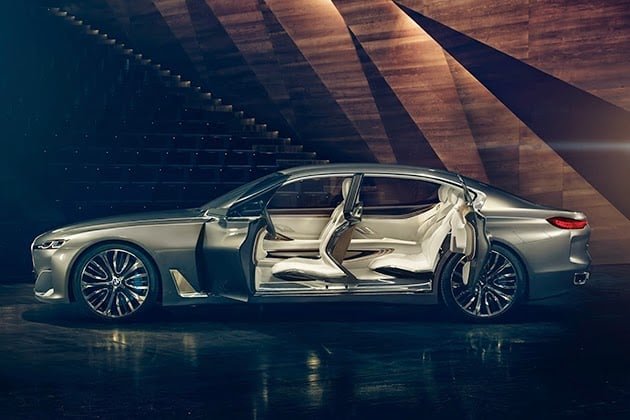 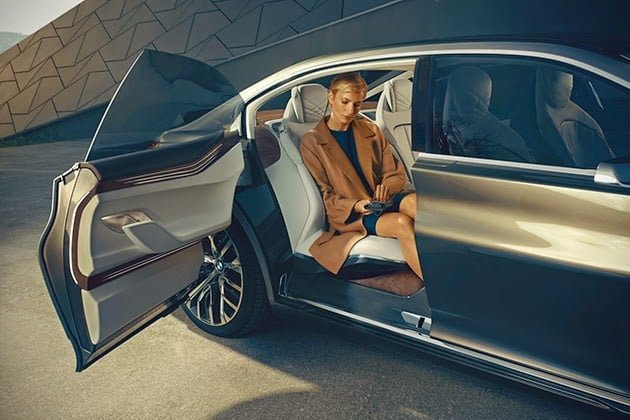 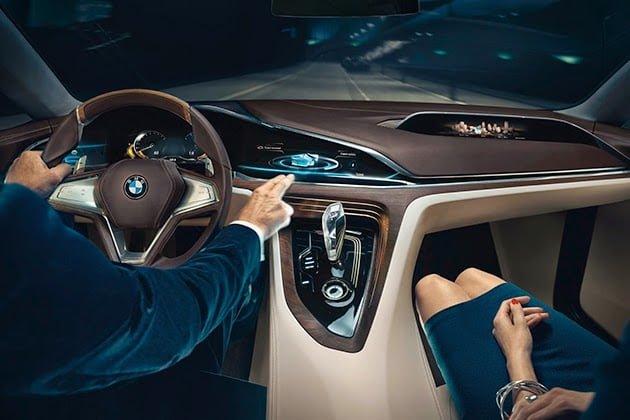 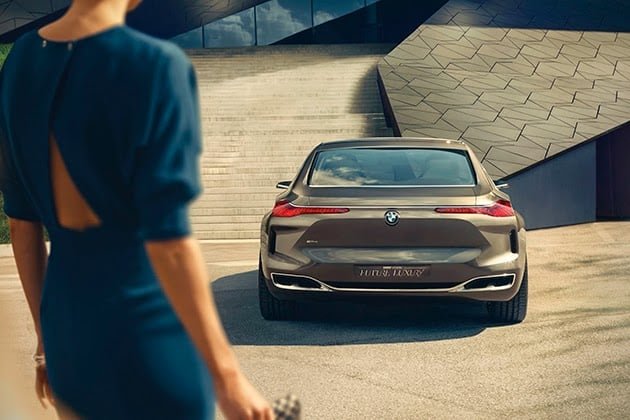