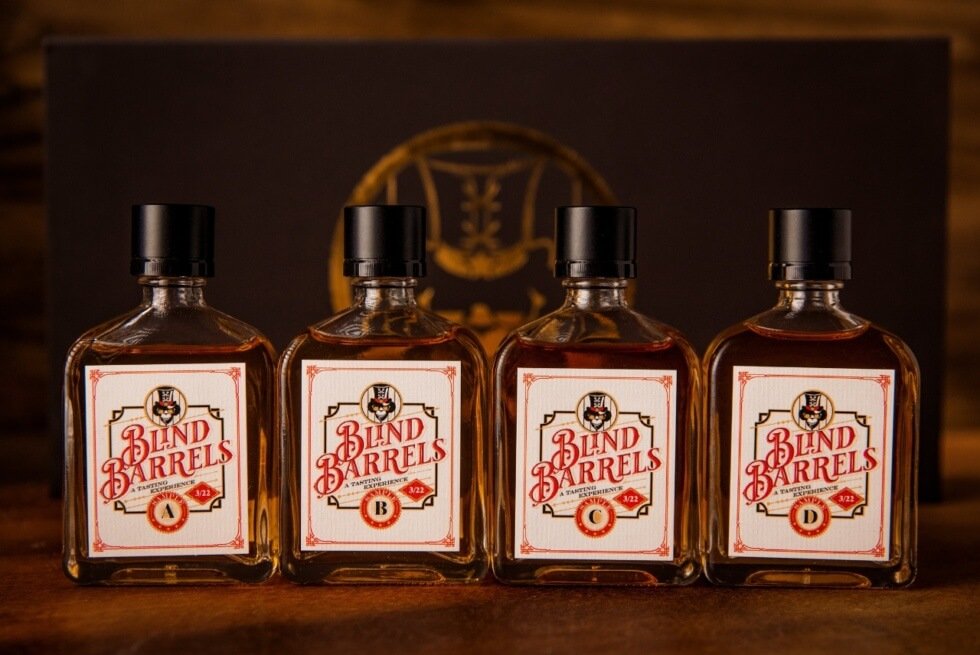 As the Great American Whiskey Boom of the 21st century keeps barreling along, there’s a new, innovative delivery and tasting model that makes hopping on board smoother and more stimulating than ever before. Thanks to a new generation of creative craft distillers who revitalized the nearly dormant whiskey industry around the turn of the century, more varieties of whiskey are being mashed, milled, and distilled today than at any other time in history. California-based Blind Barrels aims to bring some of the finest of these top-shelf, barrel-aged drams right to your door through the unique experience of blind tasting. For a curious drinker who wants to try the rarest in small, American craft distillers, this is the best whiskey gift of the year!

Blind tastings are all about discovery, education, and removing brand (and price) bias. They are about connecting to the moment with just your senses, focusing solely on the appearance, aromas, taste, and mouthfeel. These sensory connections are even better when the experience is shared among friends and family. 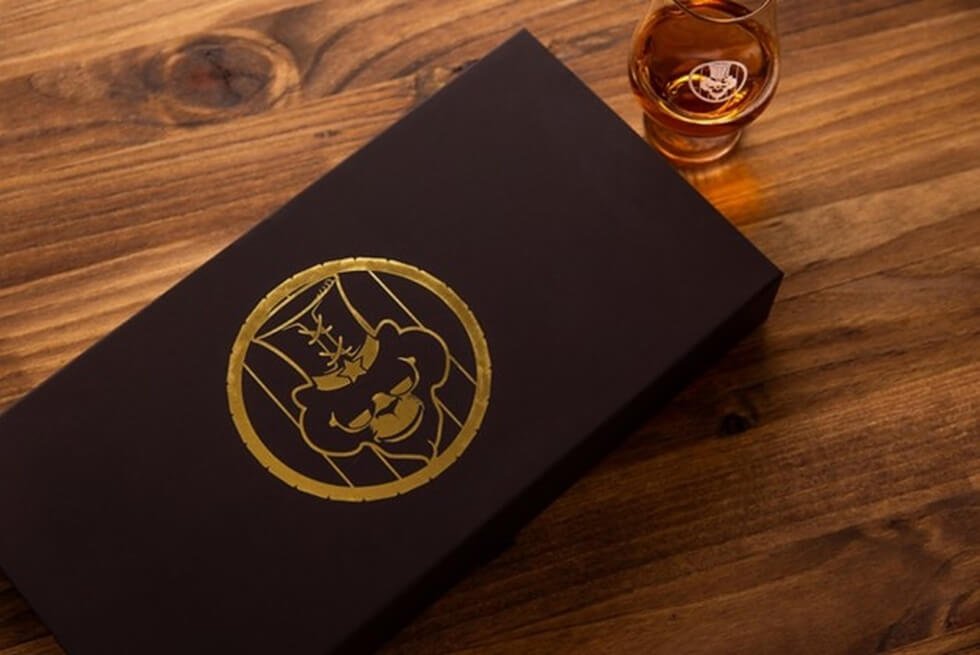 Through an exclusive membership, the boutique purveyors at Blind Barrels will ship exquisite, handcrafted whiskeys that are often unavailable at conventional liquor outlets directly to subscribers. Their quarterly whiskey box showcases smaller American distillers who are making the country’s most crafty and delicious whiskeys. Their team of whiskey experts travels far and wide to try previously overlooked whiskey from all over this great country.

It’s almost dizzying to fathom that there are more than 3000 American craft distilleries across the country, but less than 200 brands are represented on even the biggest of liquor store shelves. Blind Barrels was born to disrupt this flaw in distribution and put the spotlight on amazing American craft whiskey.

The whole process screams “luxury”, as every quarter subscribers receive at their front door the matte-black Blind Barrels subscription box with the gold leaf logo embossed on it. It includes 4 different whiskeys, a tasting chart, and a QR code you can scan when you’re done to reveal what the samples are. With 8 ounces of whiskey in each box, there is plenty to share with a friend or significant other, or for a second tasting later on for yourself (we won’t judge). Each sample is different and complex,  vetted and approved by the Blind Barrels “whiskey wizards”. 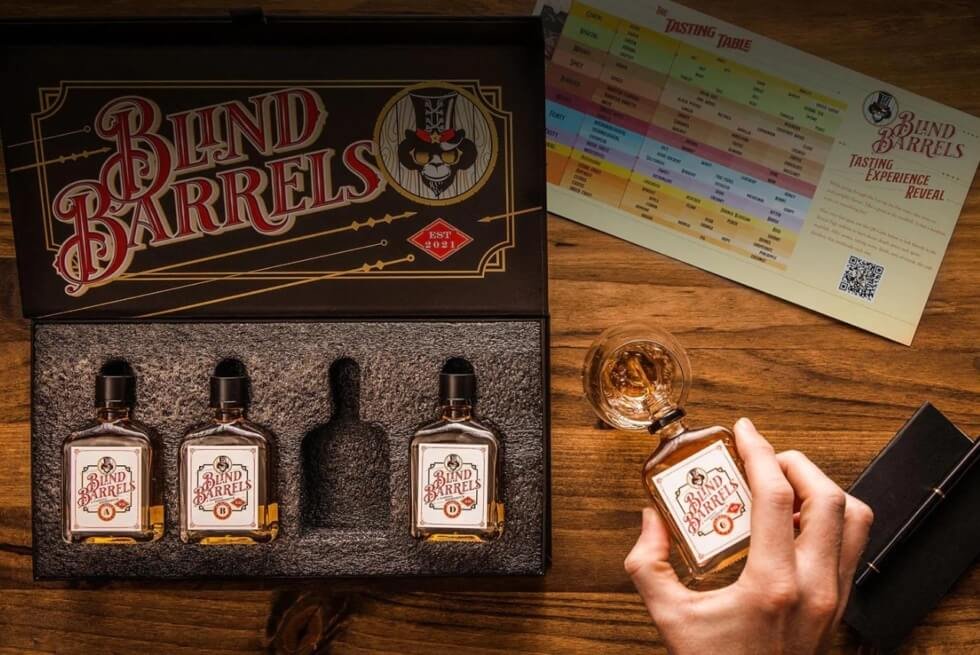 The start of this whole process began over 2 years ago during the lockdown when people were confined to their homes. Bobby DeMars, Christian Ridout, and Christopher Sebastian, the founders and tasters for Blind Barrels, were among a group of whiskey enthusiasts that would get together over Zoom and taste whiskey together. It made those long, uncertain nights seem more friendly, and they realized they all had the same passion: to share far and wide the amazing variety of American spirits that are available during this current Golden Age of Whiskey.

Blind Barrels’ exclusive membership also includes access to buy these hard-to-try-or-find bottles for the same prices as if you were visiting the distillery in person. What better way to surprise your whiskey-loving friends than to send them something that will expand their knowledge of the current state of the whiskey industry in the US? And it’s the gift that keeps on giving, as every quarter the box will feature new whiskeys they’re gonna want to tell their friends about. 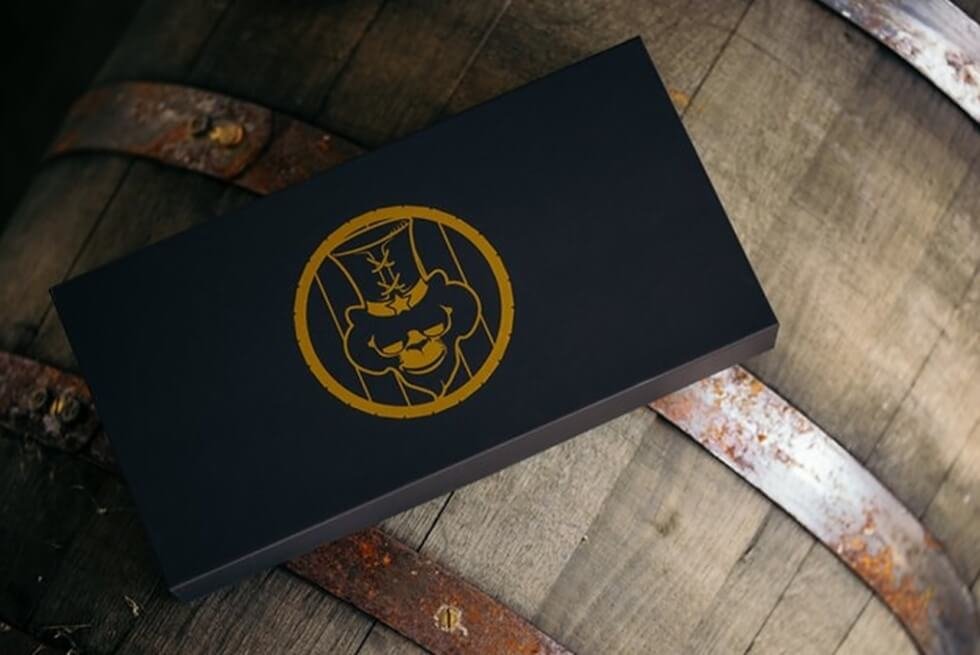 The whiskey wizards at Blind Barrels even test their samples blind to create each lineup, in order to ensure that they themselves aren’t being pressured or biased to include something that someone else assured them they would love. According to DeMars, “I wish I could say everyone in craft is making great whiskey and breaking new ground, but the truth is we had to kiss a lot of frogs to find the best small brands you’ve never heard of. It took 150 samples to arrive at the first 16 that are in our first 4 line-ups. We don’t just go with what we think we’ll like or what someone tells us we’ll like. We test those preconceptions, we shut our eyes to bias, we avoid any assumptions we might have about the liquid, and we taste those samples blind ourselves, only including those that pass our rigorous standards.”

What you don’t see is exactly what you’ll get in this blind-tasting adventure. No releases will ever again feature the same whiskeys sent in prior shipments. It’s always rotating. Always different. Always packed with amazing juice. From the West Coast distiller who mashes, mills, and distills the wheat from his parents’ third-generation Midwest farm to the fourth-generation distiller experimenting with his great grandpappy’s recipe, these brands feature the new whiskey legends and tell an ever-evolving story centered on America’s native spirit, whiskey.

This unique membership is tailored to the tastebuds of the whiskey novice and expert alike. Blind Barrels’ whiskey master classes are available online, providing insight into whiskey culture, lingo, history, and tasting tips. Whiskey Masterclasses are free at www.blindbarrels.com.

For this first year of releases, Blind Barrels has limited space for its exclusive membership for whiskey lovers in 42 states. Individual packages are modestly priced at $59 every 3 months for quarterly subscribers, and annual subscriptions at $199. That’s a lot of whiskey boom for the buck for this blind-tasting experience!

And because the samples arrive at the same time each quarter (mid-March, mid-June, mid-September, and mid-December), it encourages friends, families, and co-workers to commit to checking in with each other every few months over some truly amazing whiskey. While this would be a great gift to give to the person who thinks they have everything, we think this would be a great present to give yourself, too! But make sure to invite over that friend that you’ve been meaning to get together with for months, or the neighbor that you wave at every so often, or your sibling that’s around for the holidays. Because in the end, while whiskey is intended to be enjoyed, great whiskey is meant to be shared.

The HIRSCH THE HORIZON batch number AHH0320 is the winner of the “Best Non-Kentucky Bourbon” at the 2021 World Whiskies Awards.