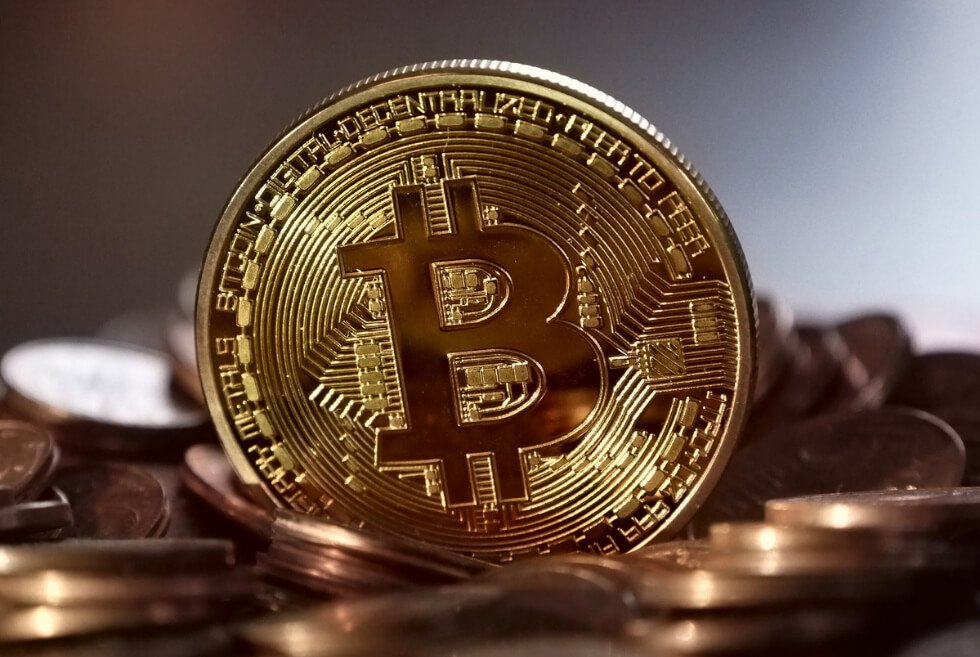 The cryptomarket craze has grown exponentially over the course of the pandemic. In fact, we regularly observe cryptocurrencies rise and fall so rapidly that even analysts have a hard time speculating. Meanwhile, a recent development is sure to shake up the charts. It seems a court in Miami, Florida finally cleared Craig Wright of fraud charges involving Bitcoin – a lot of it apparently.

The lawsuit details that the defendant and the late Dave Kleiman – a computer security professional – were partners who created and mined Bitcoin. As such, the latter’s brother believes he and the rest of the family deserve a fair share of the collected cryptocurrency.

The dispute reportedly involves 1.1 million Bitcoin which was allegedly mined by a certain Satoshi Nakamoto. According to Wright, he is the man behind it all. His claim has yet to be proven, but the jury’s verdict says otherwise. This implies some form of proof was available.

Cryptocurrency pundits refer to a white paper dated October 2008. Titled “Bitcoin: A Peer-to-Peer Electronic Cash System,” the author is listed as Nakamoto. Although the findings were in his favor, the so-called inventor of Bitcoin still needs to pay $100 million in intellectual property rights to a joint venture between him and Kleiman.

“This has been a remarkable good outcome and I feel completely vindicated,” said Wright. As of this writing, the value of the 1.1 million Bitcoin he holds amounts to roughly $54 billion. Now that’s certainly a huge fortune to be sitting on. Kleiman’s family were probably hoping for a huge payout. But just like cryptocurrency, it’s always a gamble and unfortunately, luck is not on their side this time.