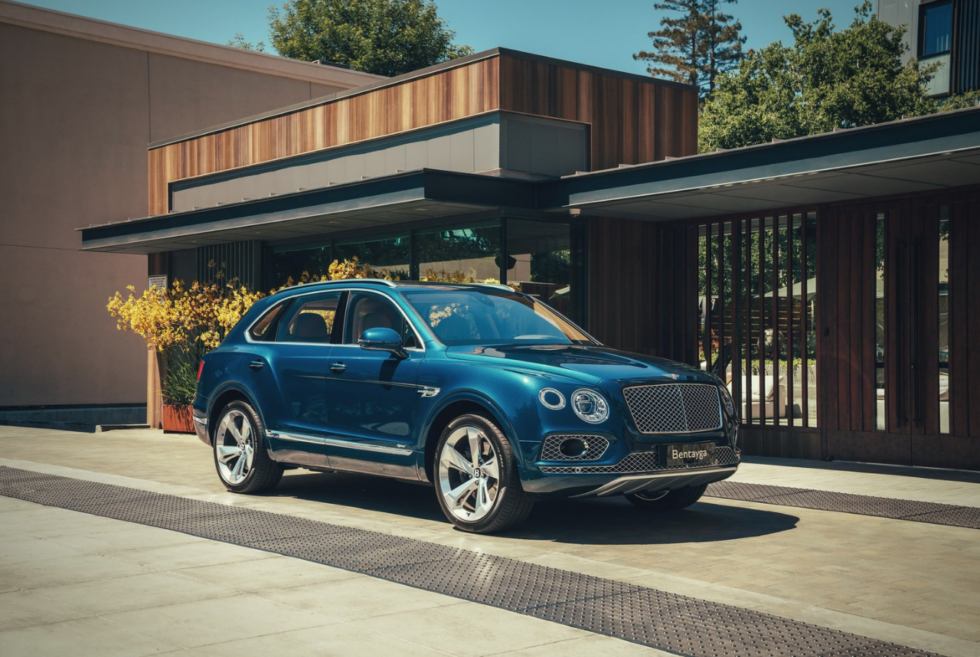 At this point, every major car manufacturer has embraced the electric generation. Bentley joins the mix. The world-renowned luxury car maker, a legacy brand of the highest order, has crossed a major milestone as of this writing. Its Bentayga Plug-In Hybrid just launched in Europe.

Not only that, but Bentley has also confirmed that the car is heading stateside, as well. As we’ve come to expect from Bentley, the SUV is as fancy as its other rides. You get a luxurious and beautiful exterior, with clean lines, incredible styling, and phenomenal detail work. Inside, you get a wonderfully leather-filled world of cozy.

Beyond just creature comforts, however, you also get some much-needed enhancements. Among them is a highly efficient 3.0-liter turbocharged V6 gas engine mated to an electric motor. The engine, Bentley claims, is capable of travelling 24.23 miles on its own power. Pretty neat. That effectively makes Bentayga Plug-In Hybrid the most unique Bentley ever made.

You also get a top speed of 158mph, reaching 60 from zero in just 5.2 seconds. Not supercar numbers by any means, to be sure, but still pretty incredible. Especially for an SUV. A hybrid SUV. On the dashboard, you’ll find a touchscreen control center fitted with efficiency and range information, triggered at the push of a button. Bentley also added Intelligent Satellite Navigation for the geographically challenged.

Pricing for the Bentayga Plug-In Hybrid starts at $156,900. Bentley numbers, so no surprise here. The company has yet to offer more details on availability, though, so you have to check with them. 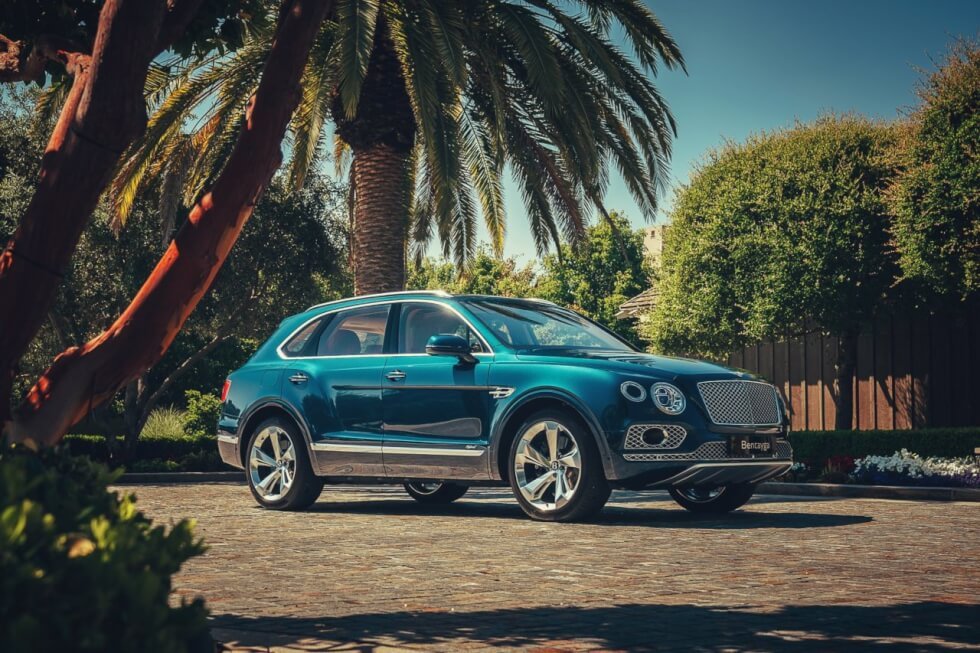 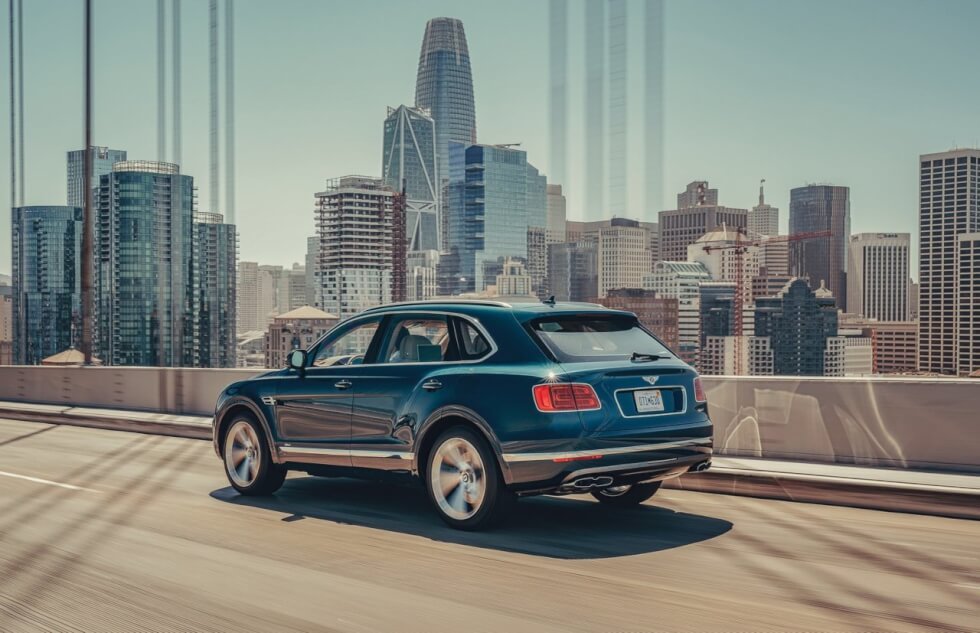 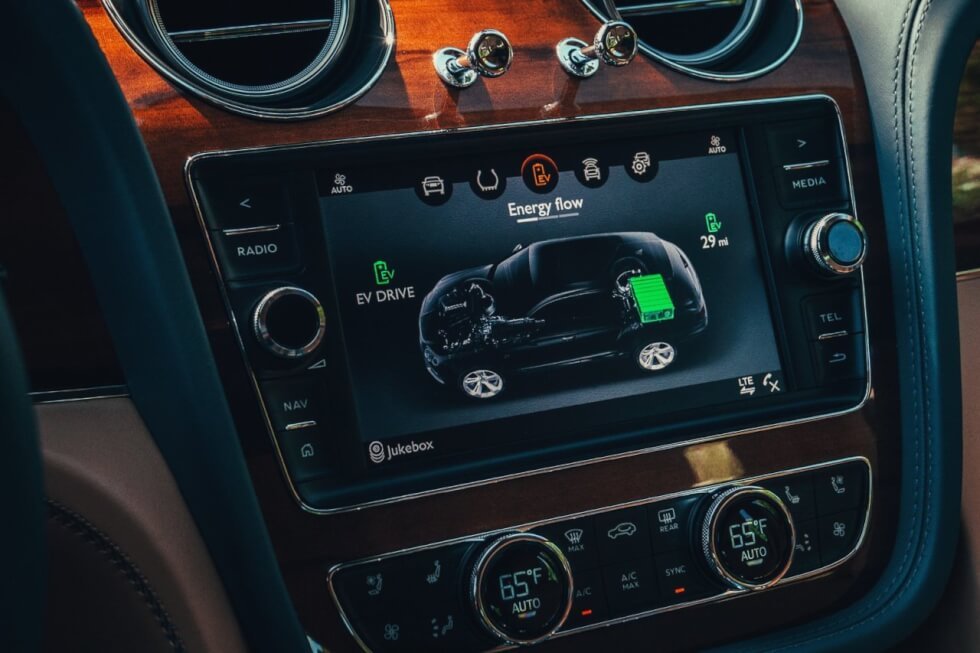 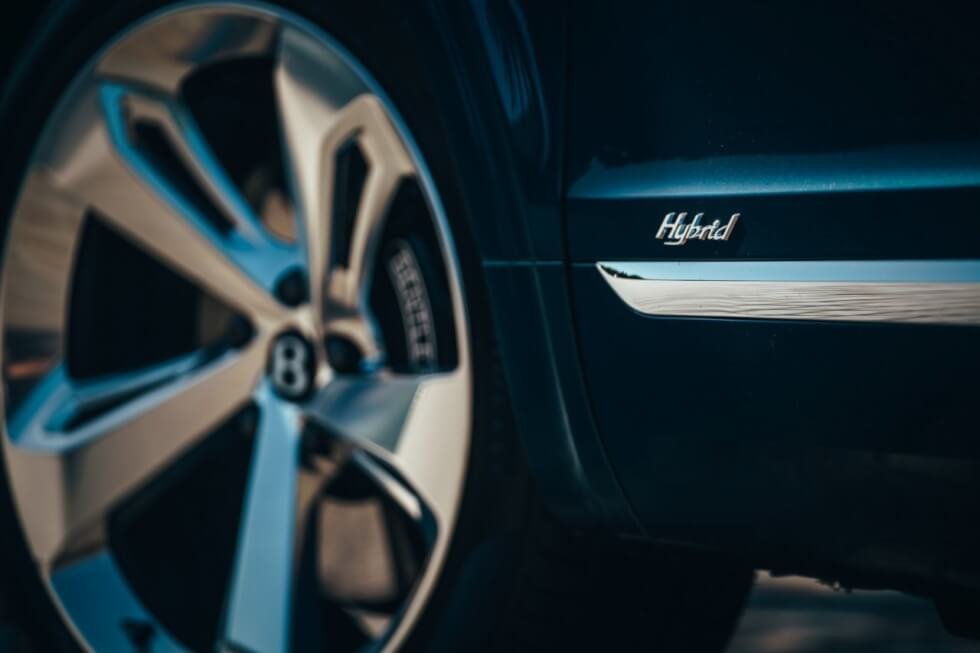