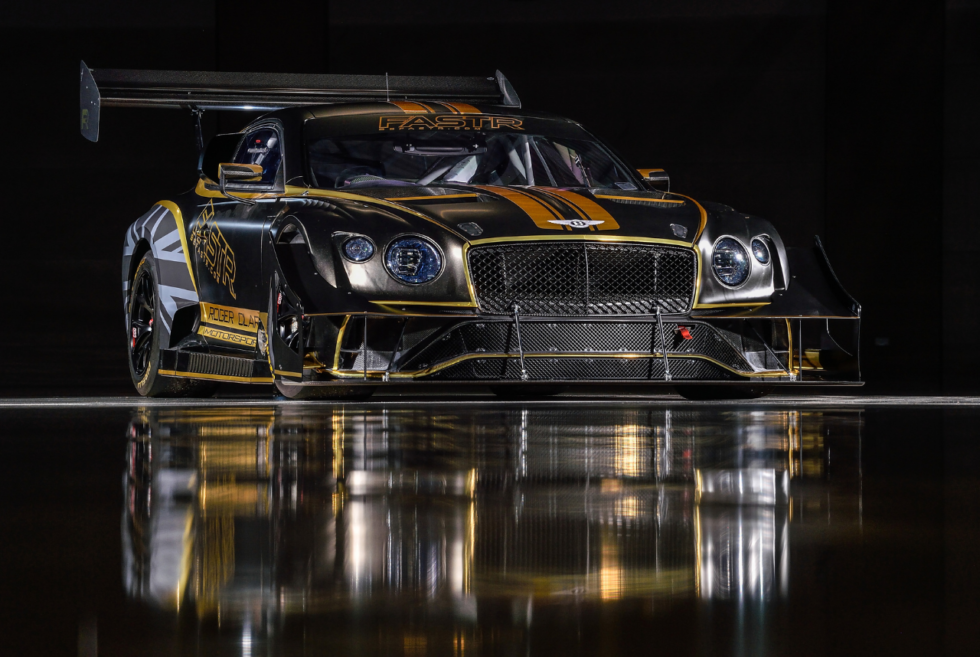 Aside from looking classy from all angles, most luxury automobiles are actually powerhouses behind that elegant visage. You don’t even need to strip off any of the fancy exterior to unleash what the manufacturer has endowed it with. Still, we’re making a small exception here for the Bentley Continental GT3 Pikes Peak.

For 2021, the British marque is hoping to establish another milestone. From what you can already glean from the name, it will be attempting another record at Pikes Peak in Colorado. This is one of the world’s most challenging and dangerous courses.

Therefore, Bentley is not taking any chances. It’s kitting out the Continental GT3 Pikes Peak race car specifically to dominate the event. Above all, the renowned luxe carmaker wants the public to know that its entry will be using renewable fuel for its record run.

Behind the wheel on race day will be Rhys Millen. He’s the man who has all the skills, experience, and courage to handle this beast of a machine. Pikes Peak presents a battle against time as drivers navigate an uphill course that boasts approximately 156 turns.

“We are delighted to be returning to Pikes Peak for the third time – now powered by renewable fuel, as the launch project for another new element of our Beyond100 programme,” according to Bentley’s Member of the Board for Engineering, Dr. Matthias Rabe.

Bentley did not provide any specifics about changes to the 4.0-liter V8 engine. However, but we can see that aerodynamics is on a whole new level. We will see the Continental GT3 Pikes Peak in action a few months from now. 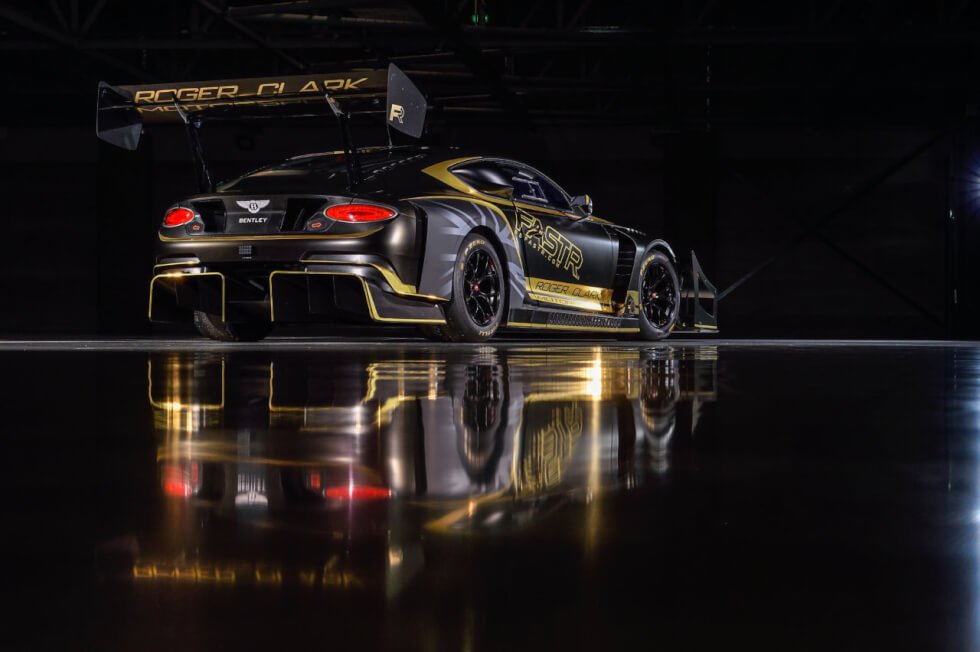 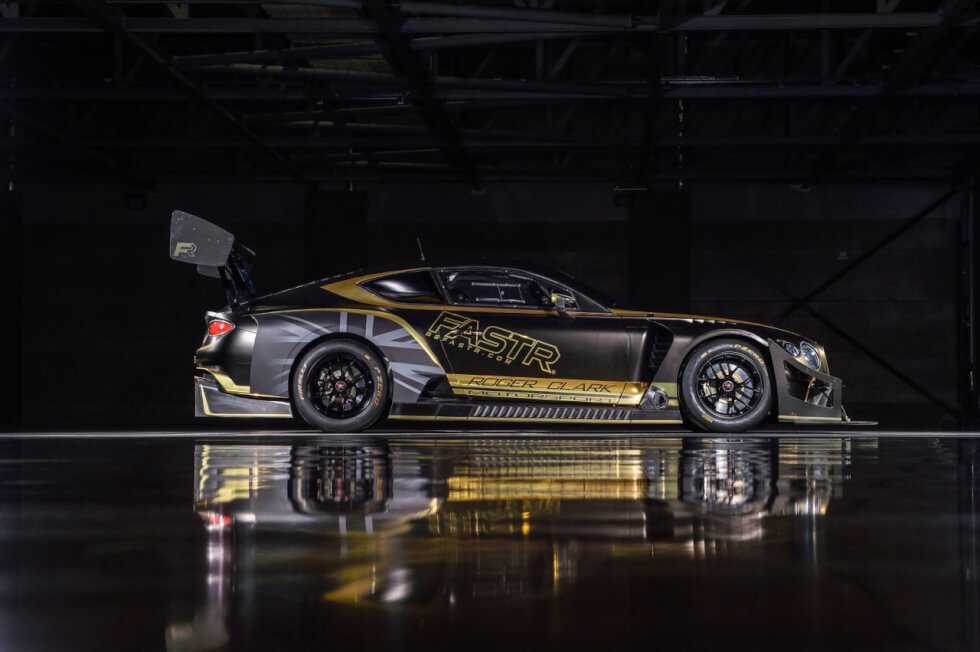 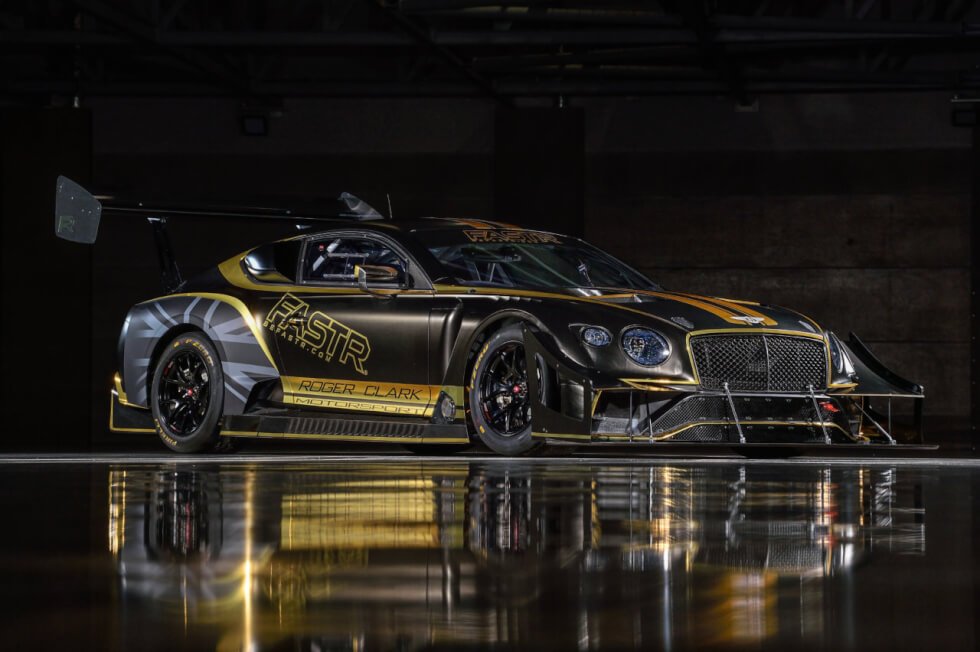 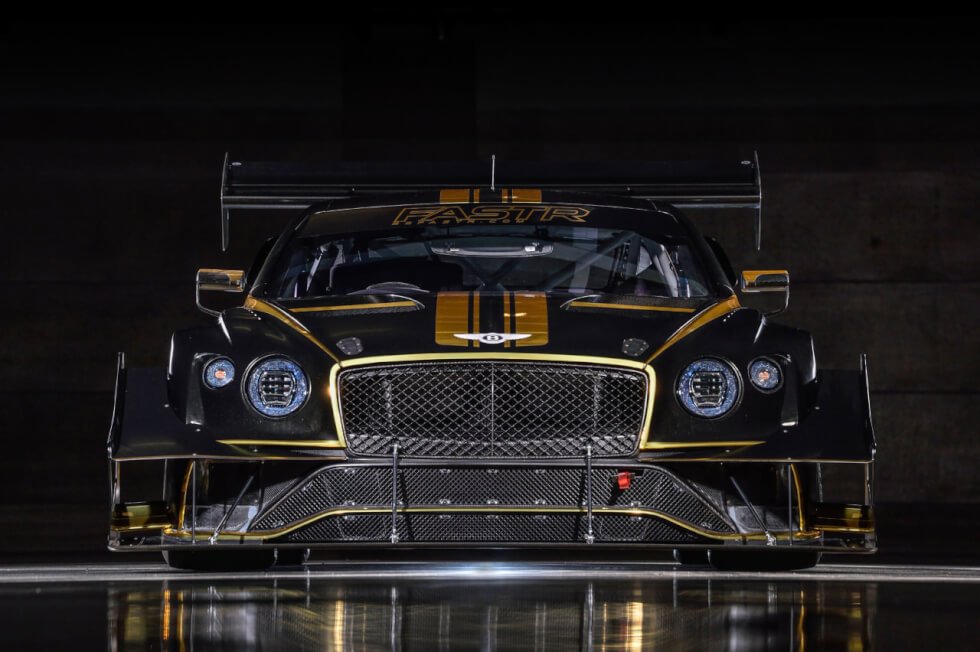 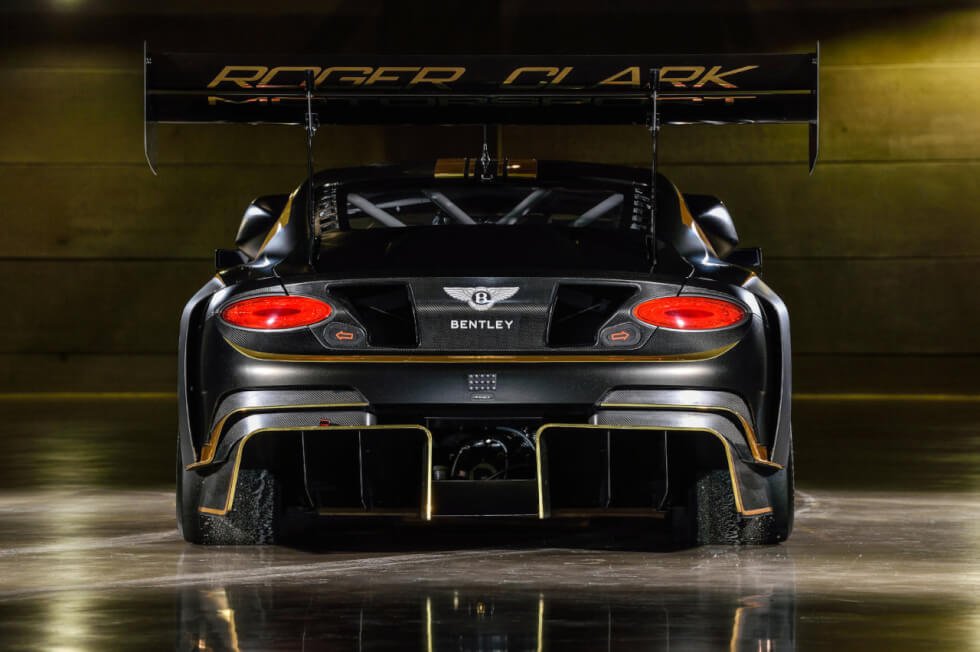 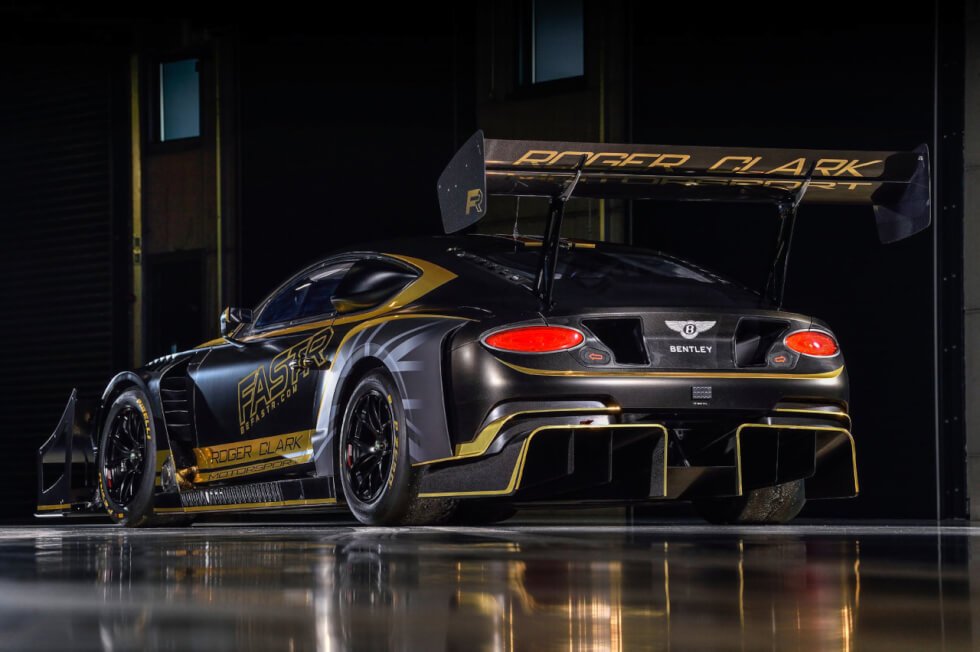 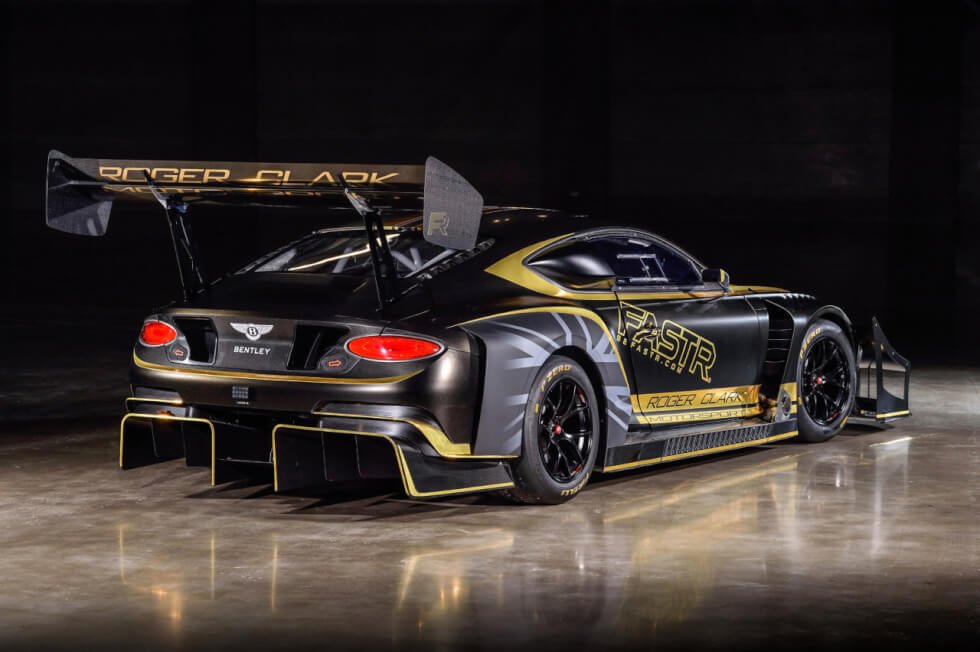 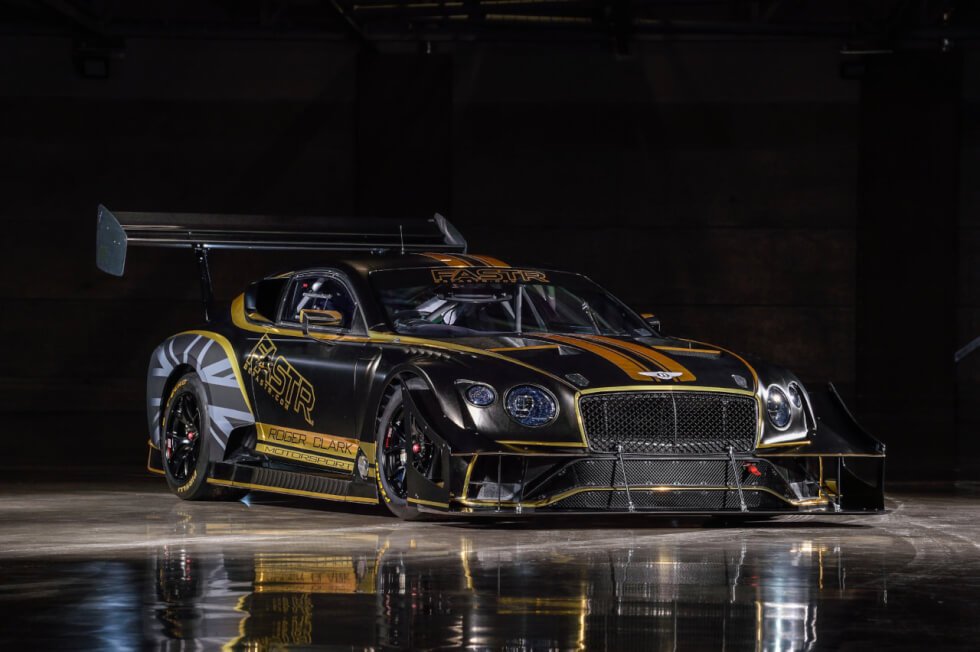 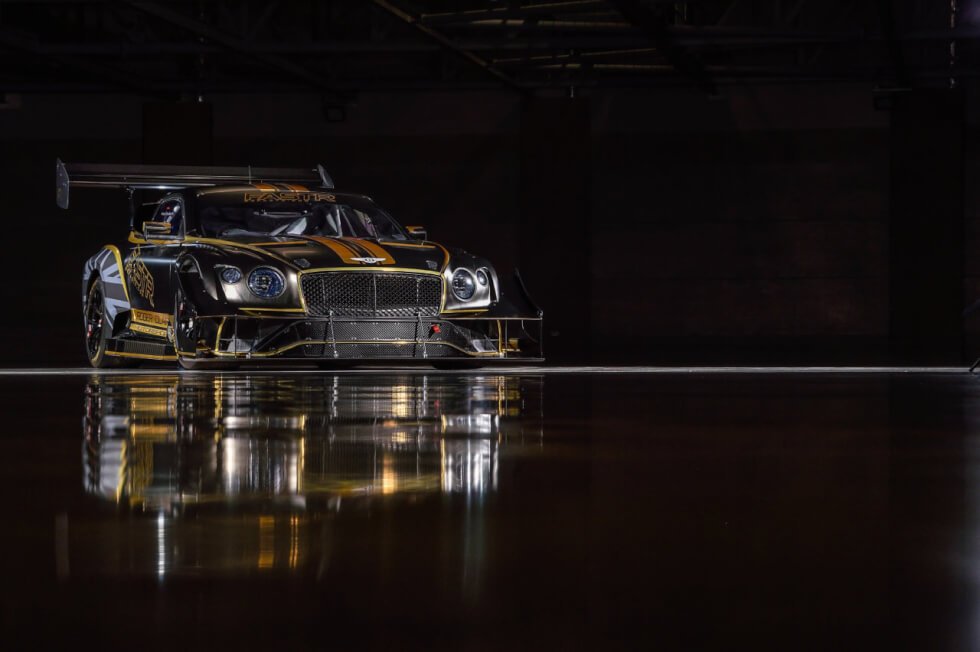 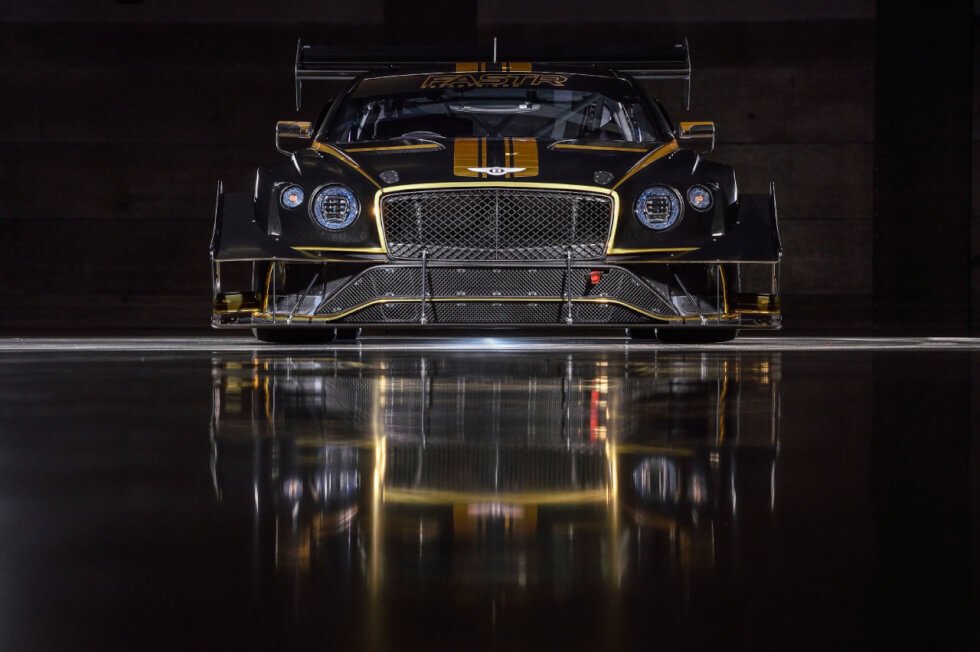 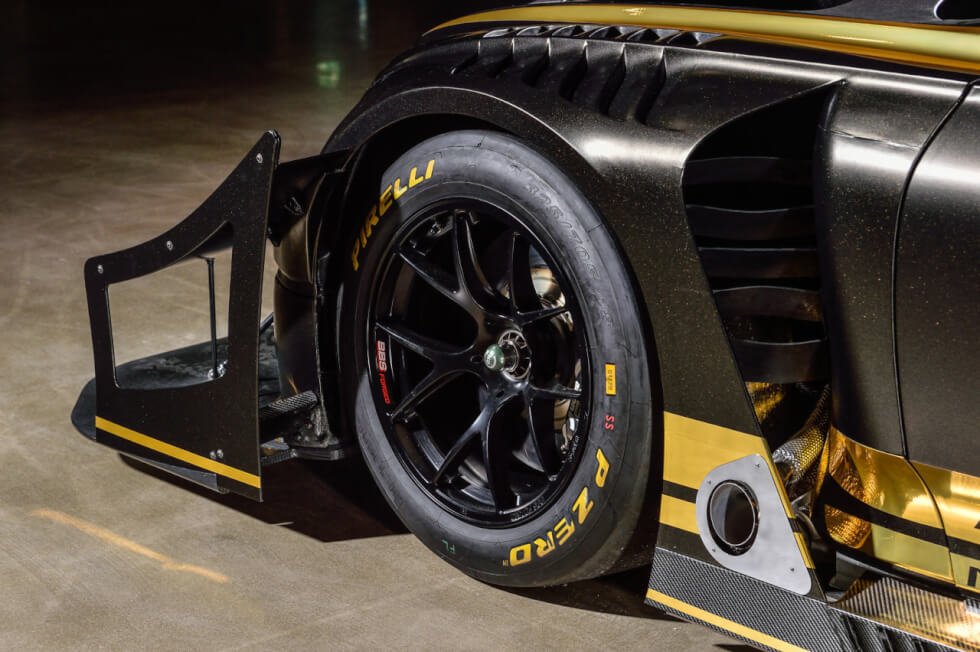 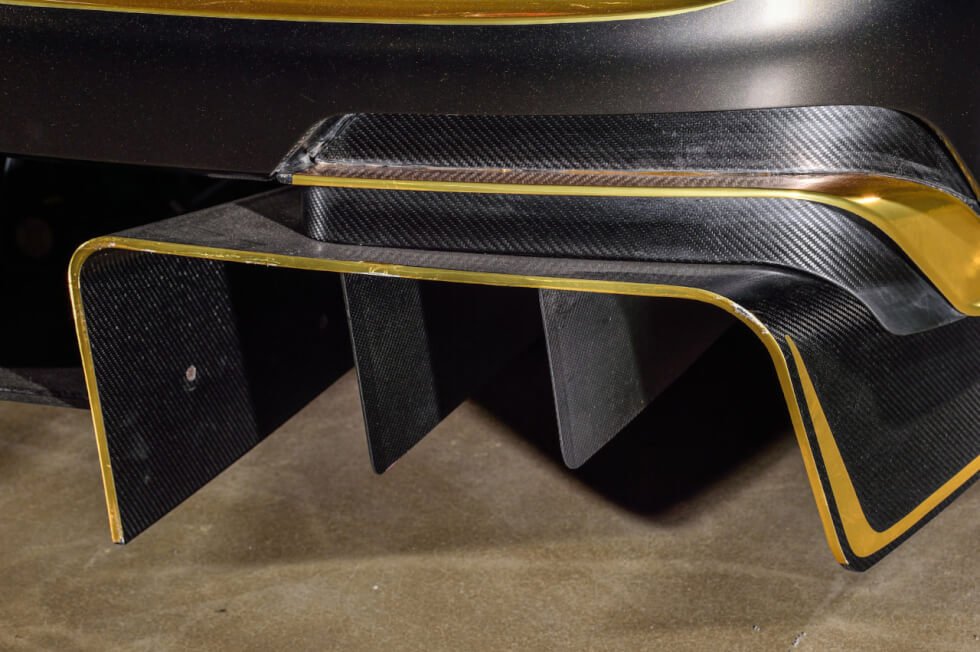