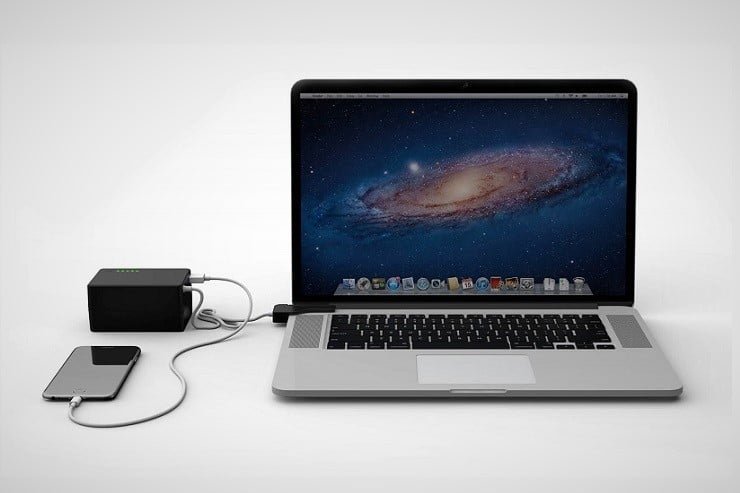 In an increasingly fast-paced world, assuring power to your mobile electronic devices is of high importance. Portable batteries in and of themselves are nothing new; however, the BatteryBox ($220) is the first of its kind. It has been enhanced with an artificial intelligence that monitors and diagnoses battery performance and optimizes in accordingly. They insist the BatteryBox will still be running at 96% capacity, even after 3,000 charge and discharge cycles.

The clever way in which the device works is that it powers the device directly rather than charging the battery; thus reducing the number of charge/discharge cycles the battery is put through. Its 16,500 mAh stores enough juice to fully charge seven iPhones or give 12 hours of life to a MacBook Air, wherever you roam. Four included Snapfit clips ensure a proper compatibility with your devices, and you also get an integrated MacBook cable & a 2.1A USB port for other gadgets.

A product that gives power banks a run for their money, the BatteryBox maintains a competitive price with batteries that degrade in half the time. 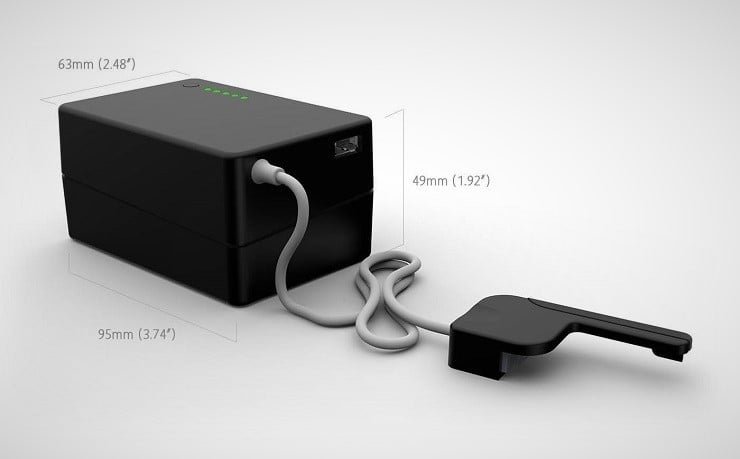 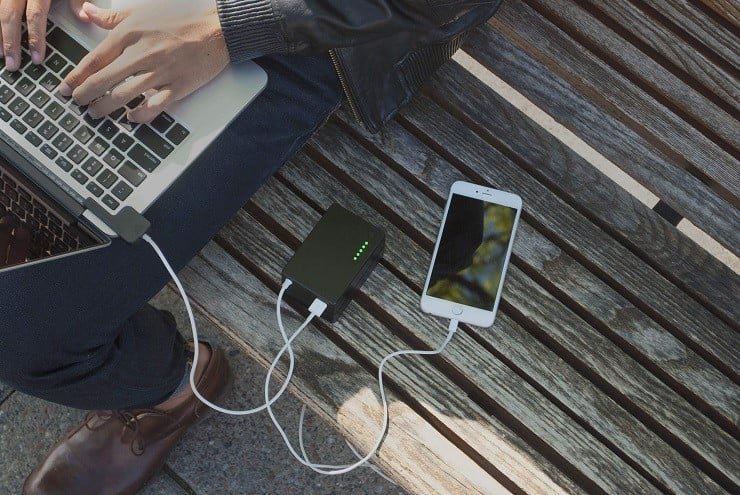 The Sequent Titanium Elektron smartwatch is a great feature-packed option for users who are not yet ready for fully digital wearable devices.

The Tesla Bot might be the first humanoid helper roboto to become commercially available given the company’s resources and tech.