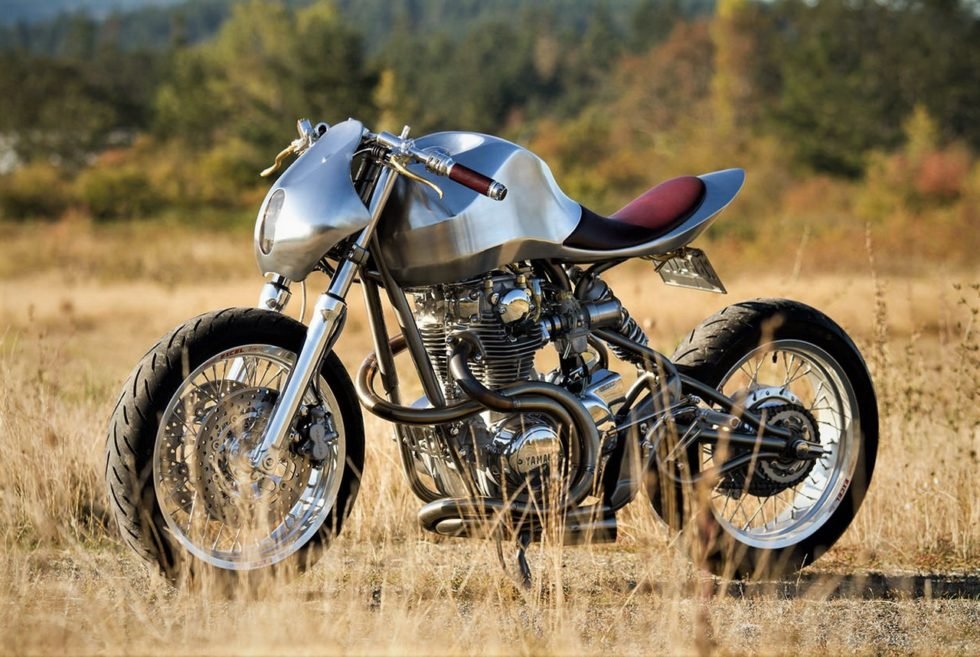 When Jay Donovan, the 23-year-old sole proprietor of Baresteel Design in Victoria, BC, Canada, was invited to create an entry for the 2017 ‘Motorcycles as Art’ exhibition at the Buffalo Chip – Sturgis Rally, he was gratified but rushed as he had only two and a half months to create a bike.

Because BareSteel is a one-man operation, he looked for help and had Whiplash Customs do the top-end engine rebuild for him while he got to work on the body of a 1979 Yamaha XS650. Rebuilding most of the rear chassis, he removed the subframe and gave it a custom tail section. Now matched to 2002 Suzuki SV650 forks and brakes, he gave it Race Tech springs and emulators. Donovan gave the components a thorough upgrade as well; from the Boyer Bransen digital ignition to the XSCHARGE permanent magnet alternator.

The superb alloy bodywork used an Italian coachbuilding technique to create a one-piece aluminum faring, tank, and rear end that appears to sit astride the bike like a Giant Oceanic Manta Ray. Since the beast provided the inspiration for the bike, Donovan named his Yamaha XS650 the ‘Manta’ in its honor. 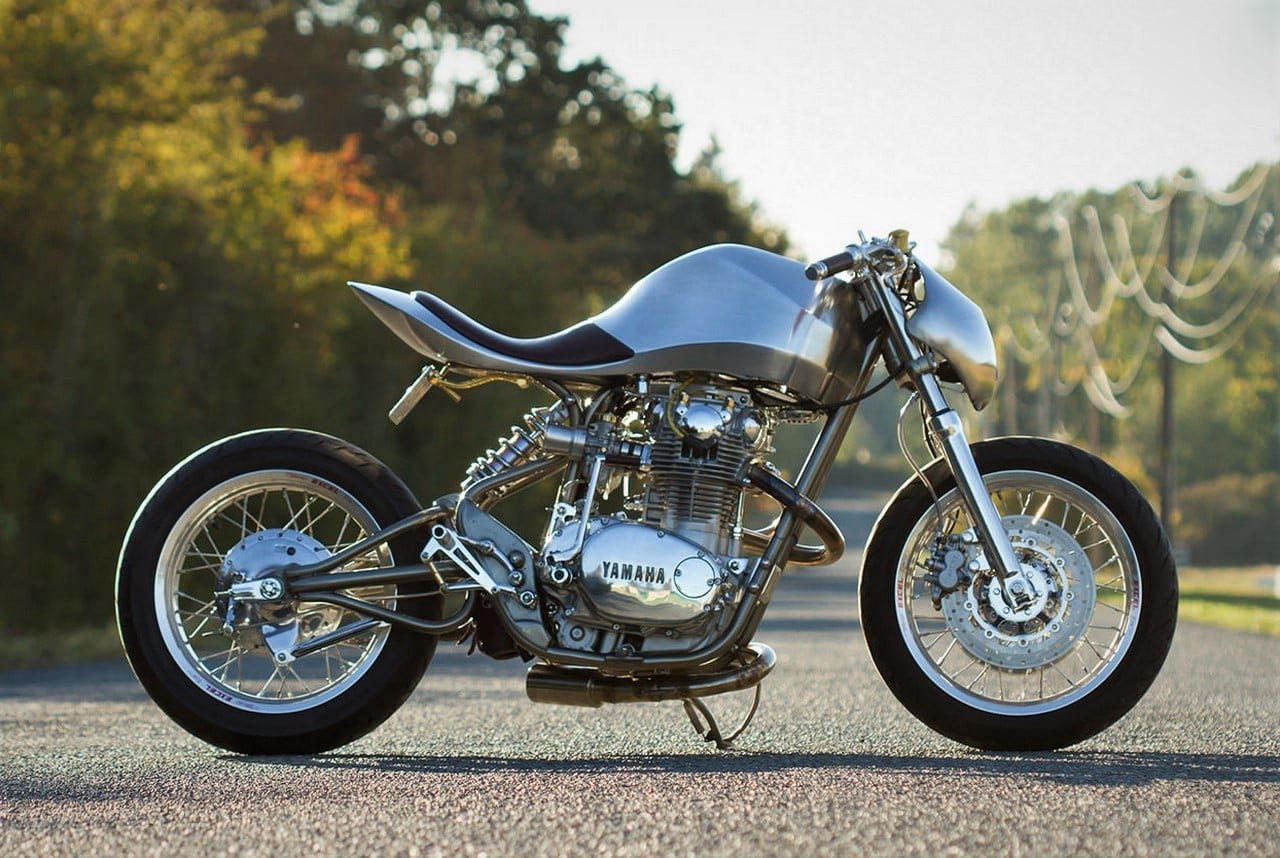 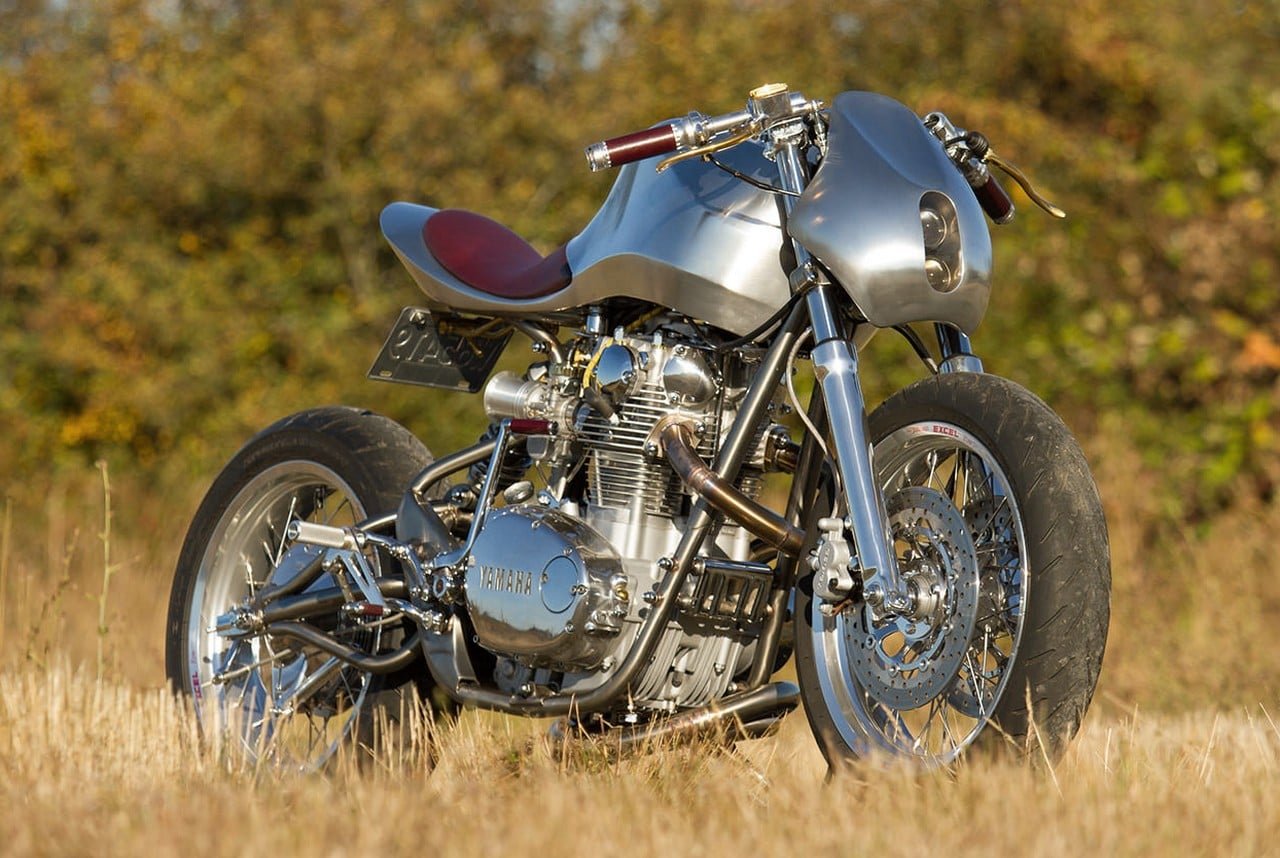 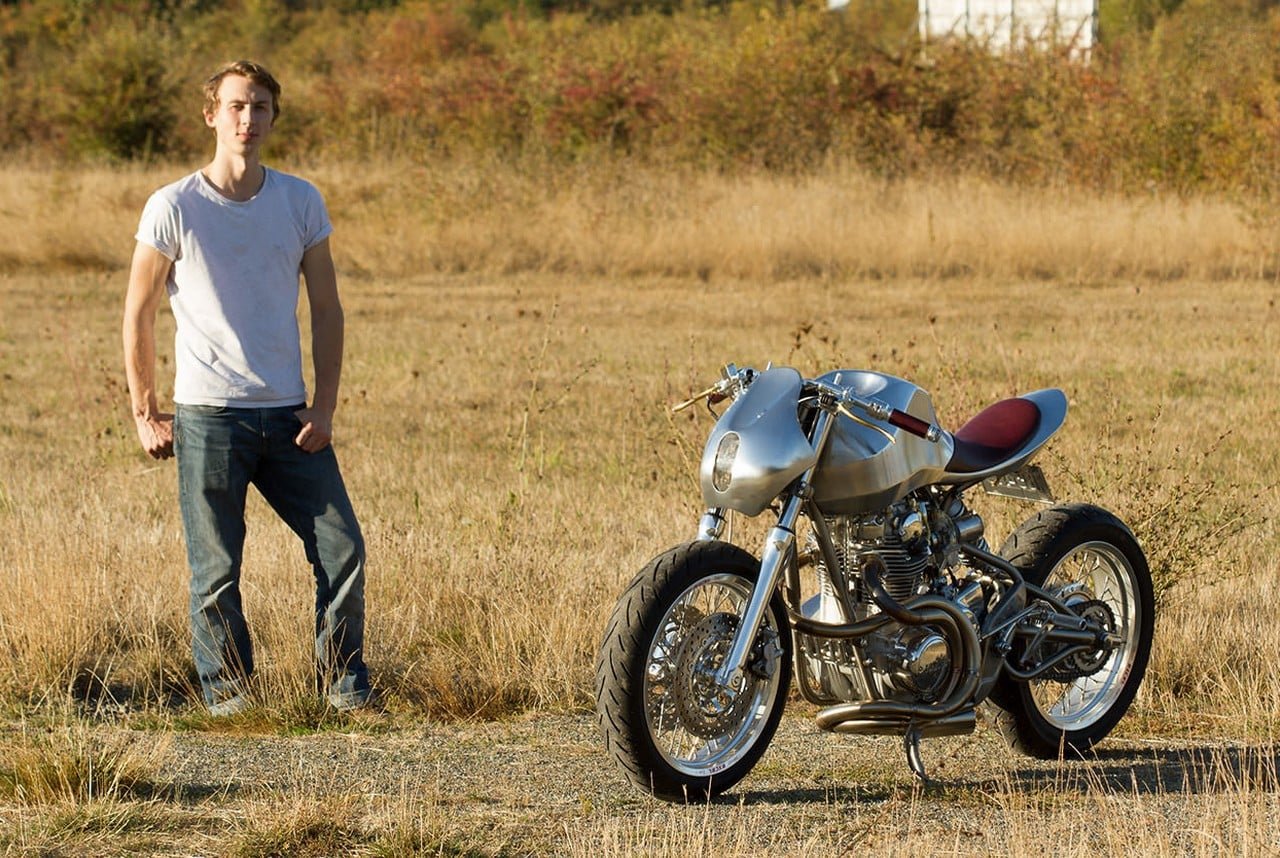 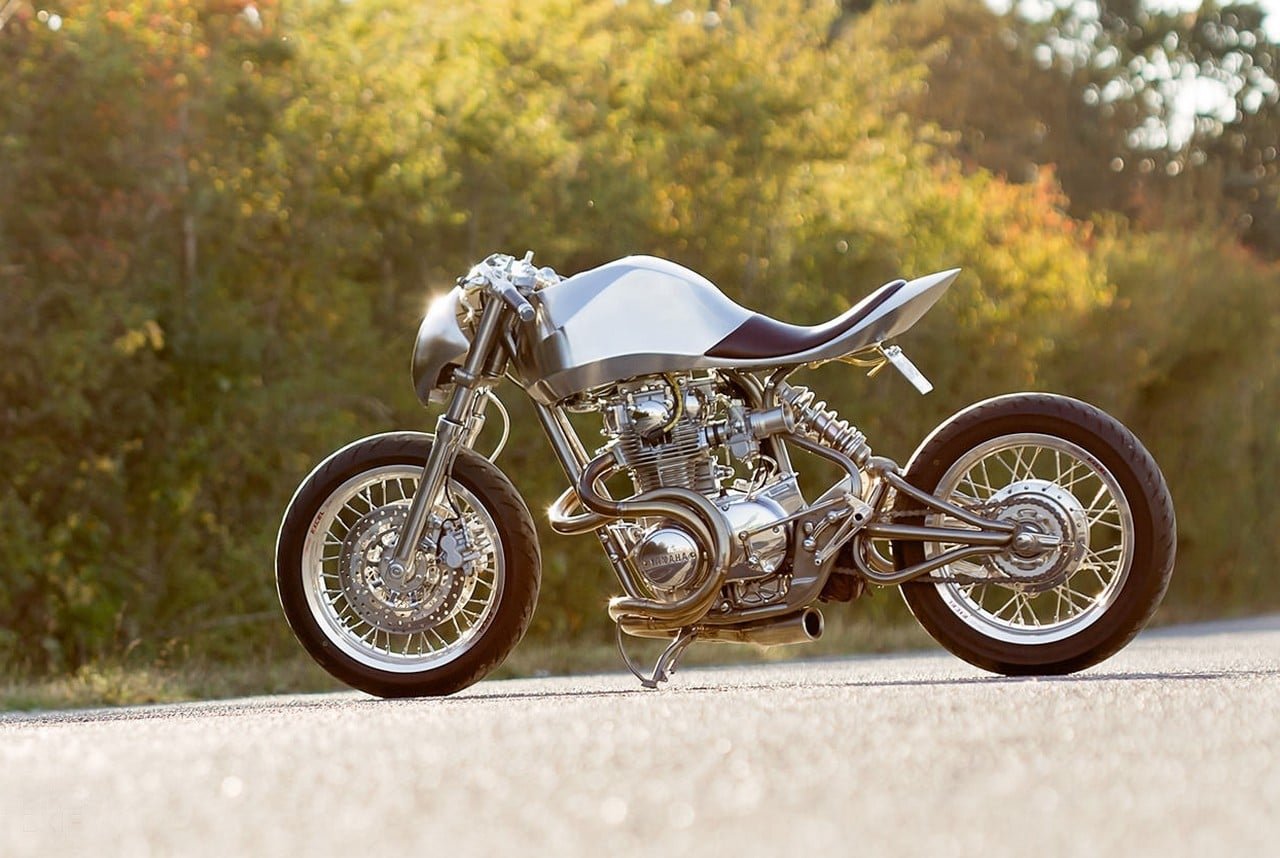 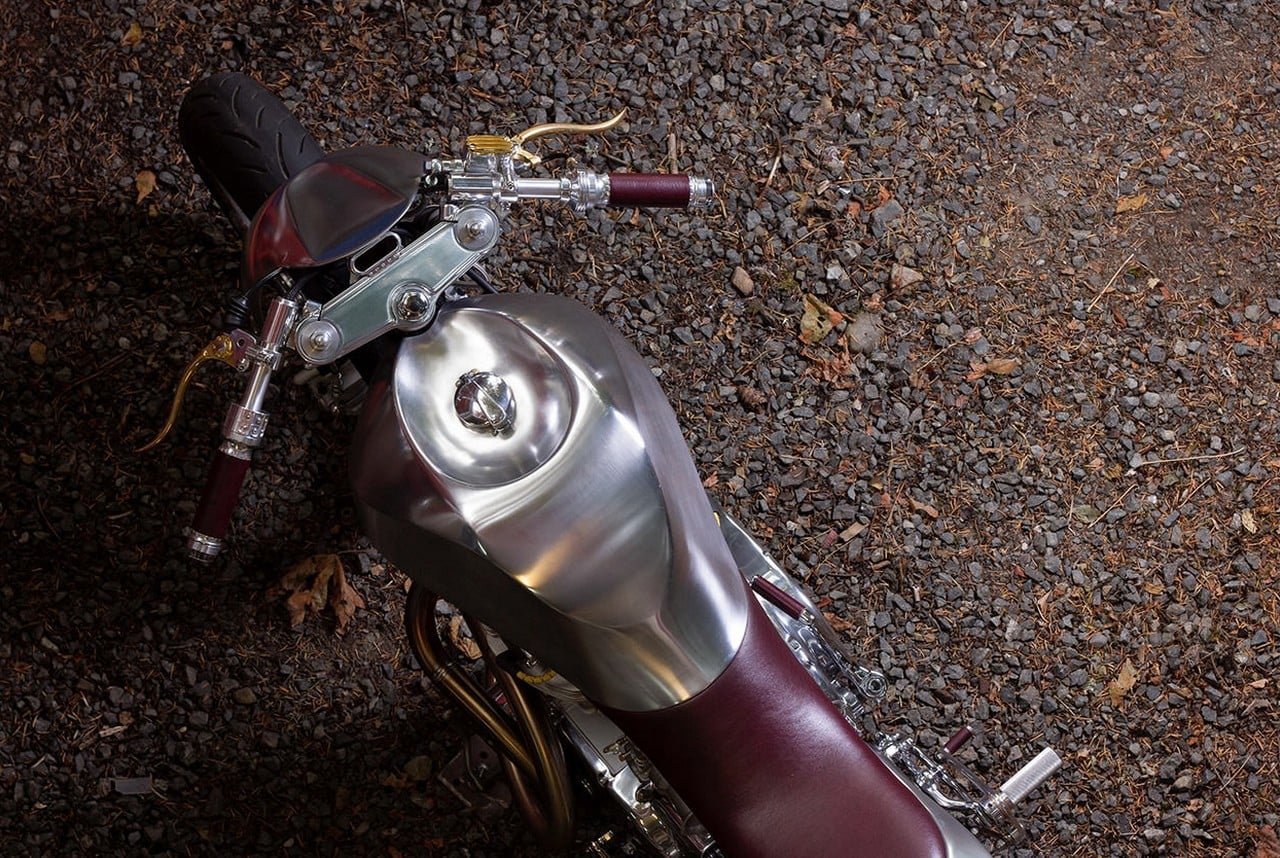 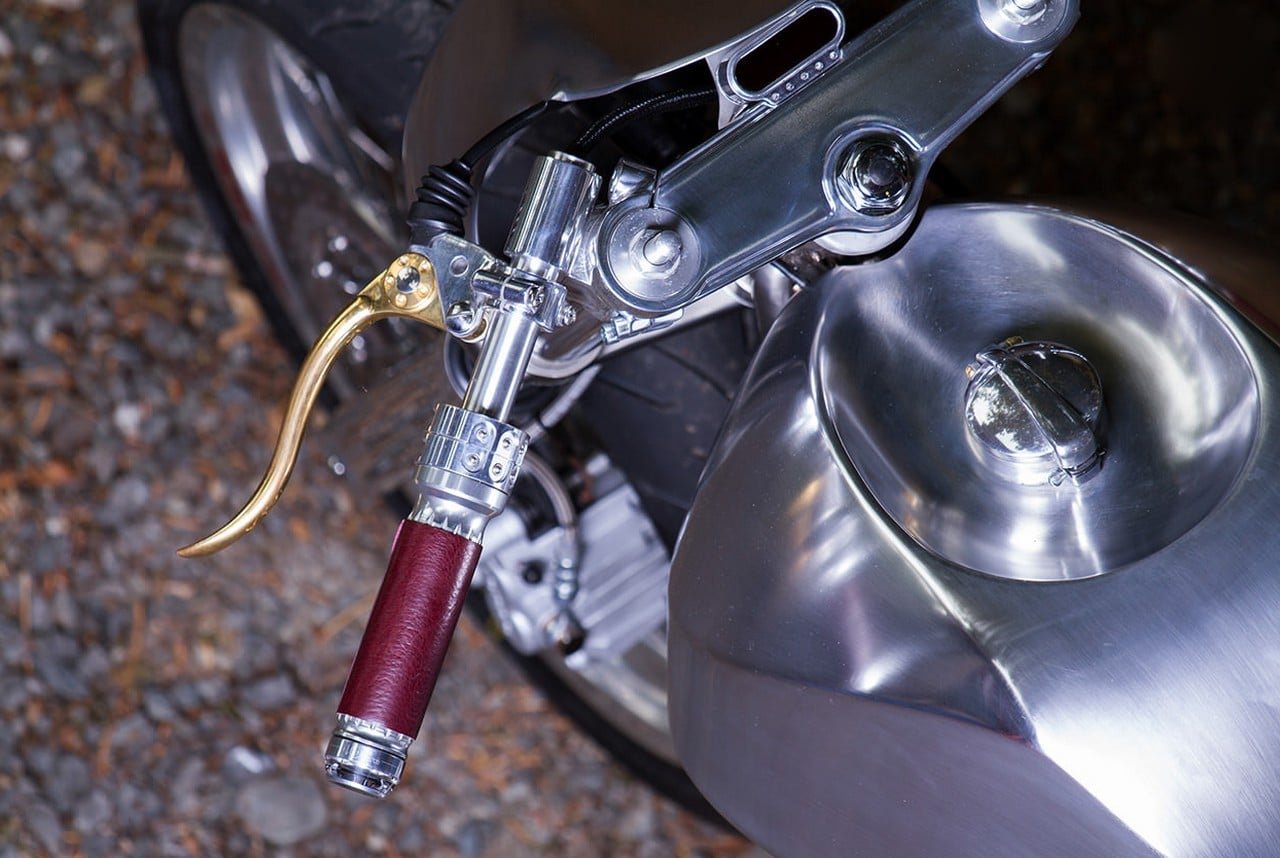 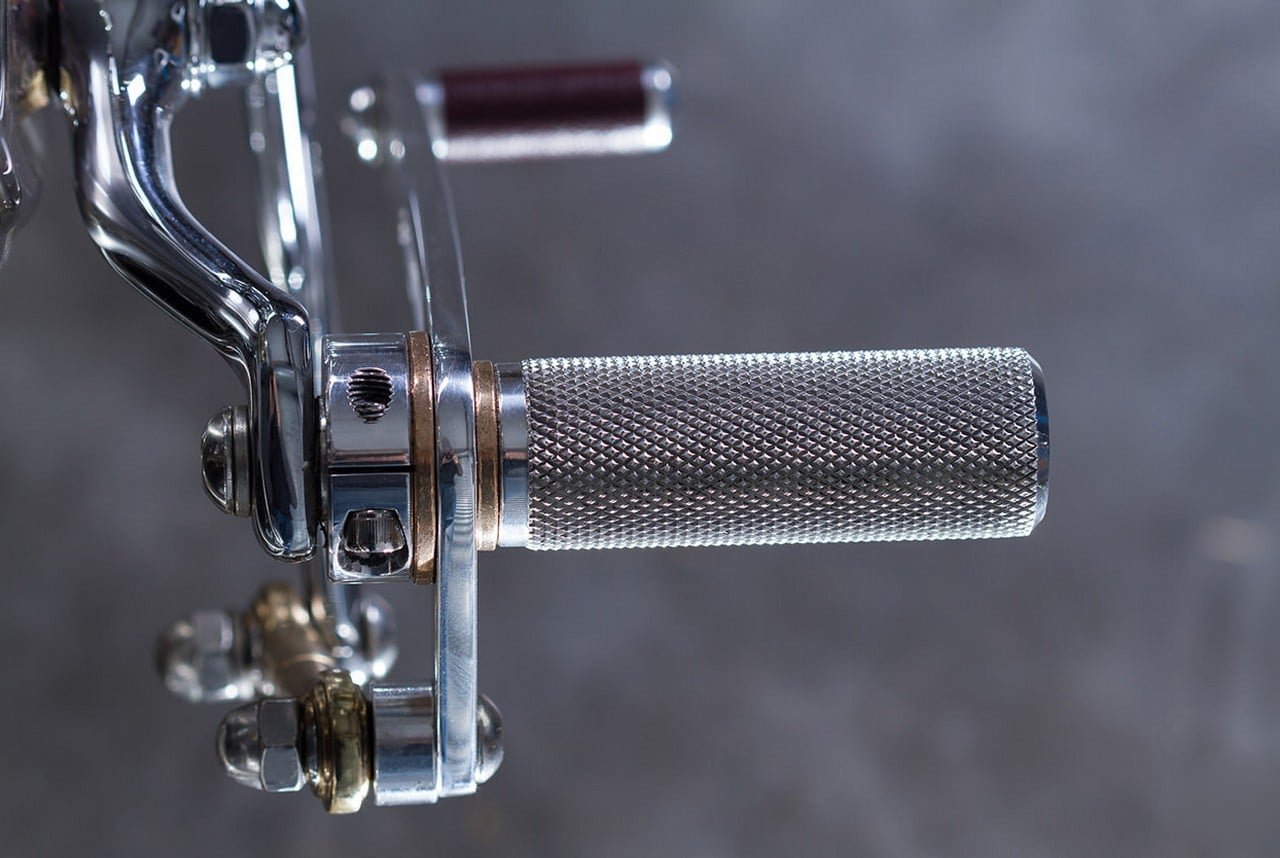 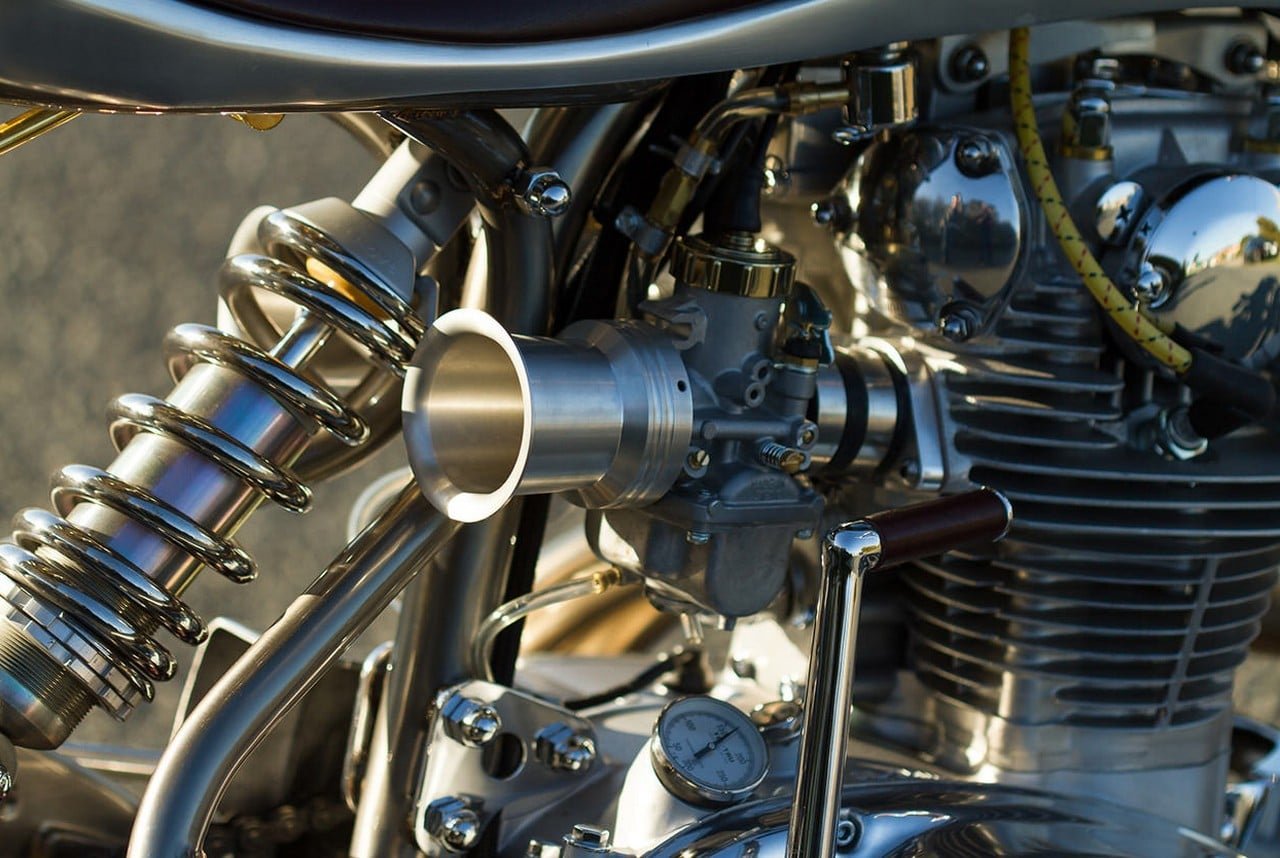 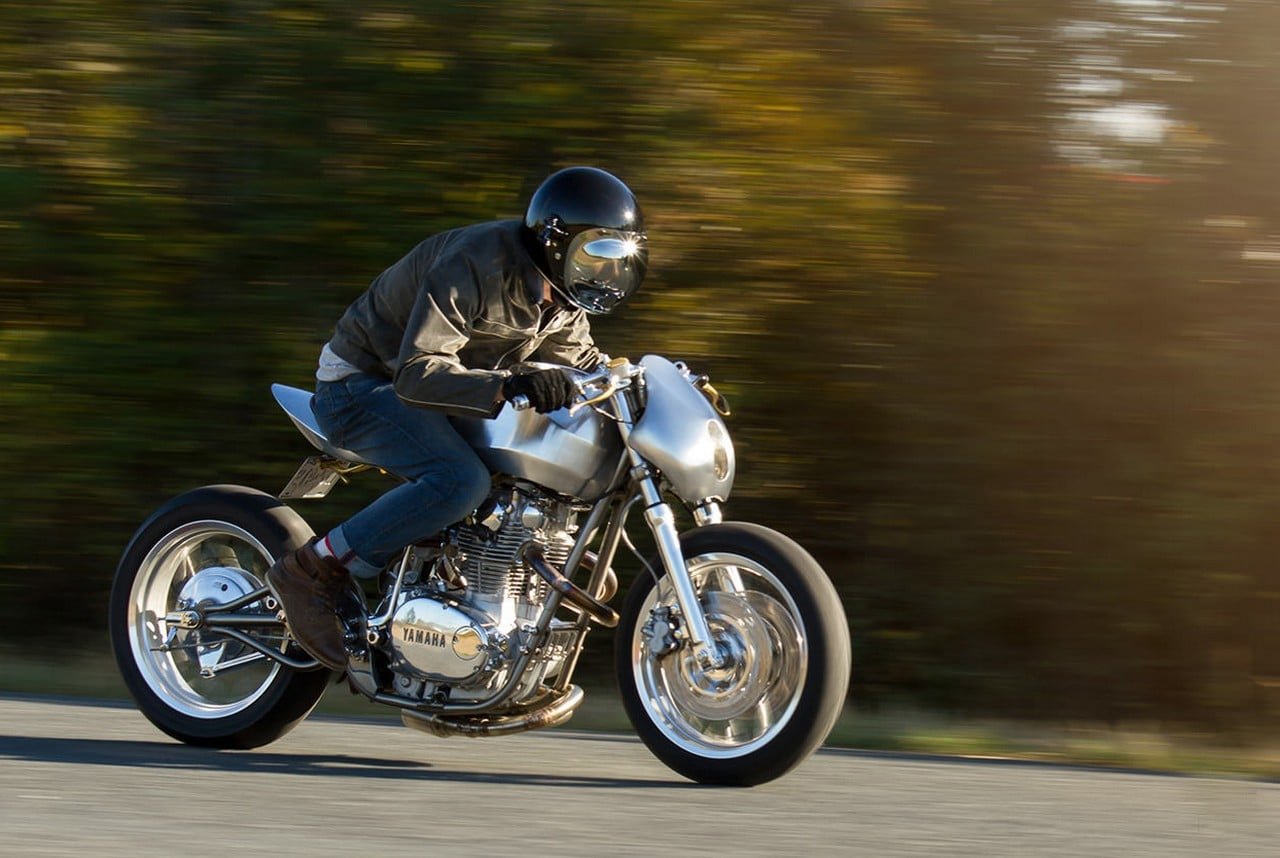