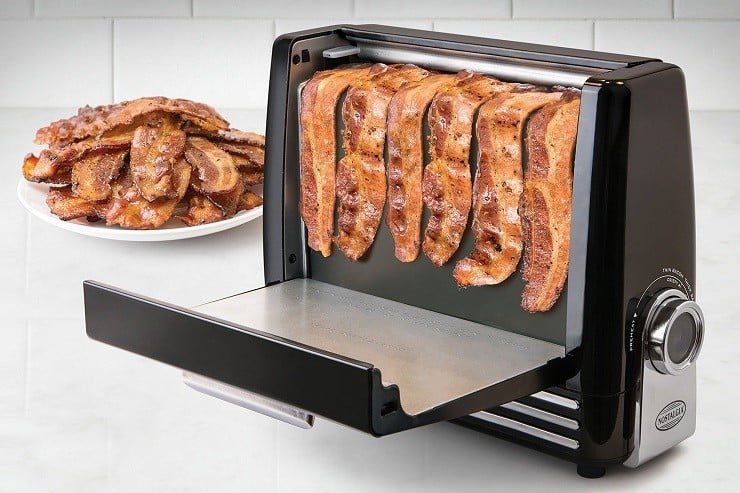 Making bacon has just gotten as easy as toasting bread with Nostalgia’s new Bacon Express Crispy Bacon Grill ($40). The bacon grill even looks like a toaster except that rather than dropping slices in the top, the front side lowers like a door so you can fit up to six pieces of bacon on the central cooking element.

Once loaded, you select your preferred cooking time and temperature and close the lid back up. With the bacon held vertically, grease runs down into a catch pan rather than pool up on your food. The Bacon Express Crispy Bacon Grill has removable inner door liners and a non-stick cooking plate for ease of cleaning.

The Bacon Grill handles both regular and thick-slice bacon and is lauded as a healthier way to cook bacon. It usually only takes a few minutes for the bacon to cook and Nostalgia says that with no need to flip the bacon, the grill is a simple one-step process to crispy perfection. It may take a bit to find the perfect settings but, once you have them, you should never have to be without a quick bacon fix again. [via] 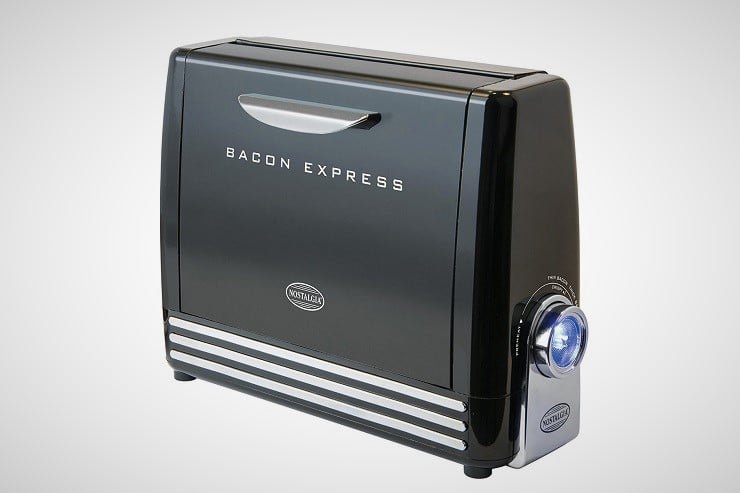 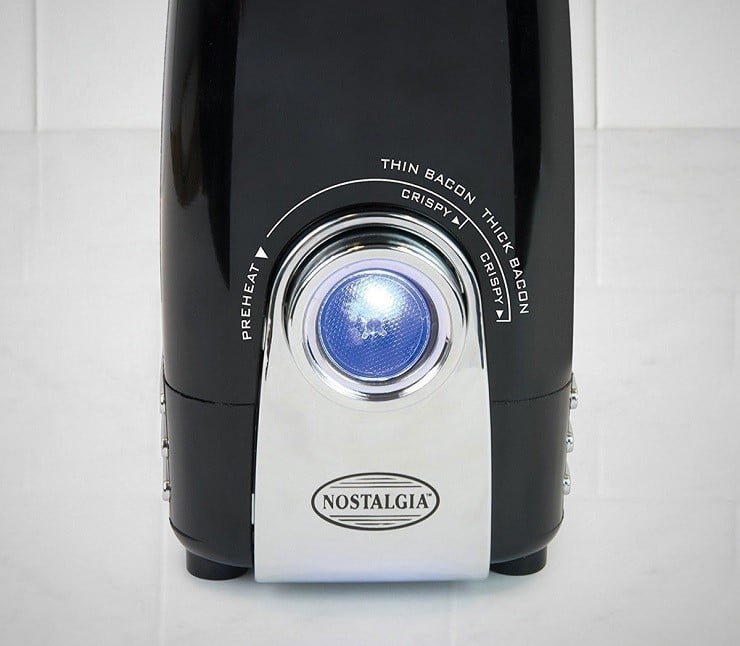 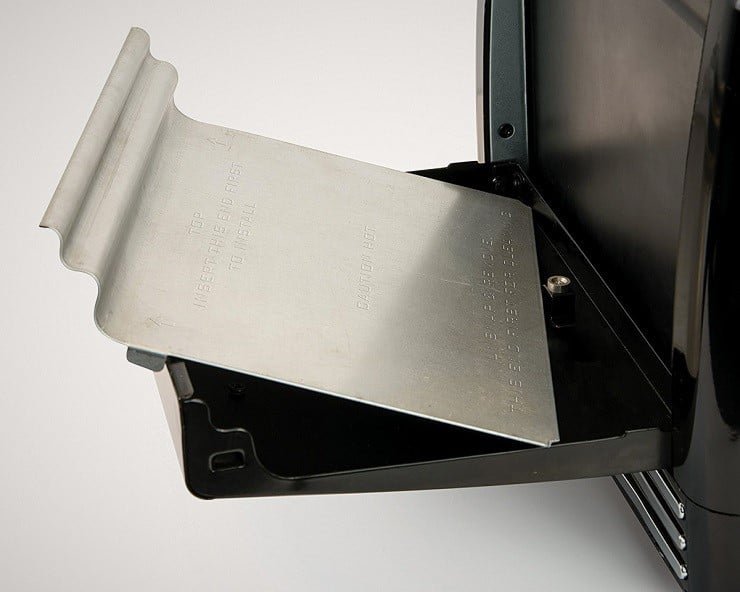