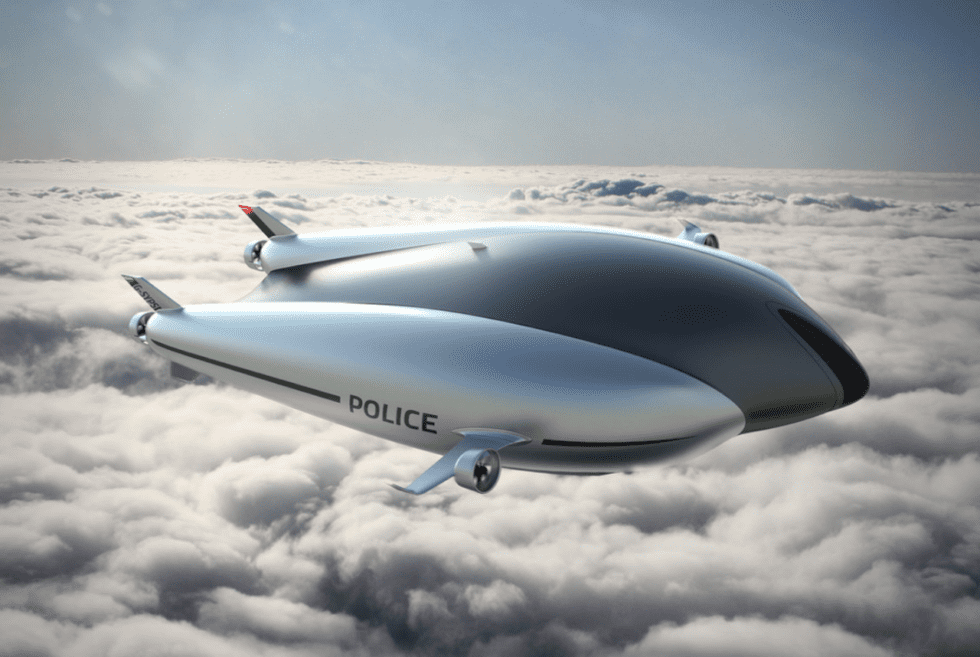 The future of police cars is not a car at all, but an airship. Avalon Airships’ latest concept, called the Avalon EOS, is a zero-emission, unmanned airship that’ll catch bad guys from overhead.

But it’s not exclusive to police work, mind you. Avalon Airships designed it from the ground up to improve areas like surveillance, ambulance, and rescue services. It can also provide commercial, freight, entertainment, and even farming services, among others.

It’s fully autonomous, too, meaning it doesn’t require a pilot to be steered. It’s also fully electric and features a streamlined hybrid design, allowing it to operate practically noise-free even at high speeds and long periods. And since it’s autonomous, it can be operational day and night with very little downtime and minimal costs.

The EOS comes with high-torque electric motors powered by a combination of solar panels, wind generators, and batteries. It can travel as fast as 300mph and land in any suitable body of water, which makes it a more agile, more capable, and more efficient action vehicle than any police car on land right now.

A remote control drone can be deployed from one of its various storage compartments to provide medical supplies to those on the ground who need it, at least until official help arrives.

The only downside to the EOS is that it’s just a concept at the moment, and Avalon Airships has yet to reveal when it plans to create a working prototype of the vehicle. In the meantime, you can check out more photos of the EOS below. 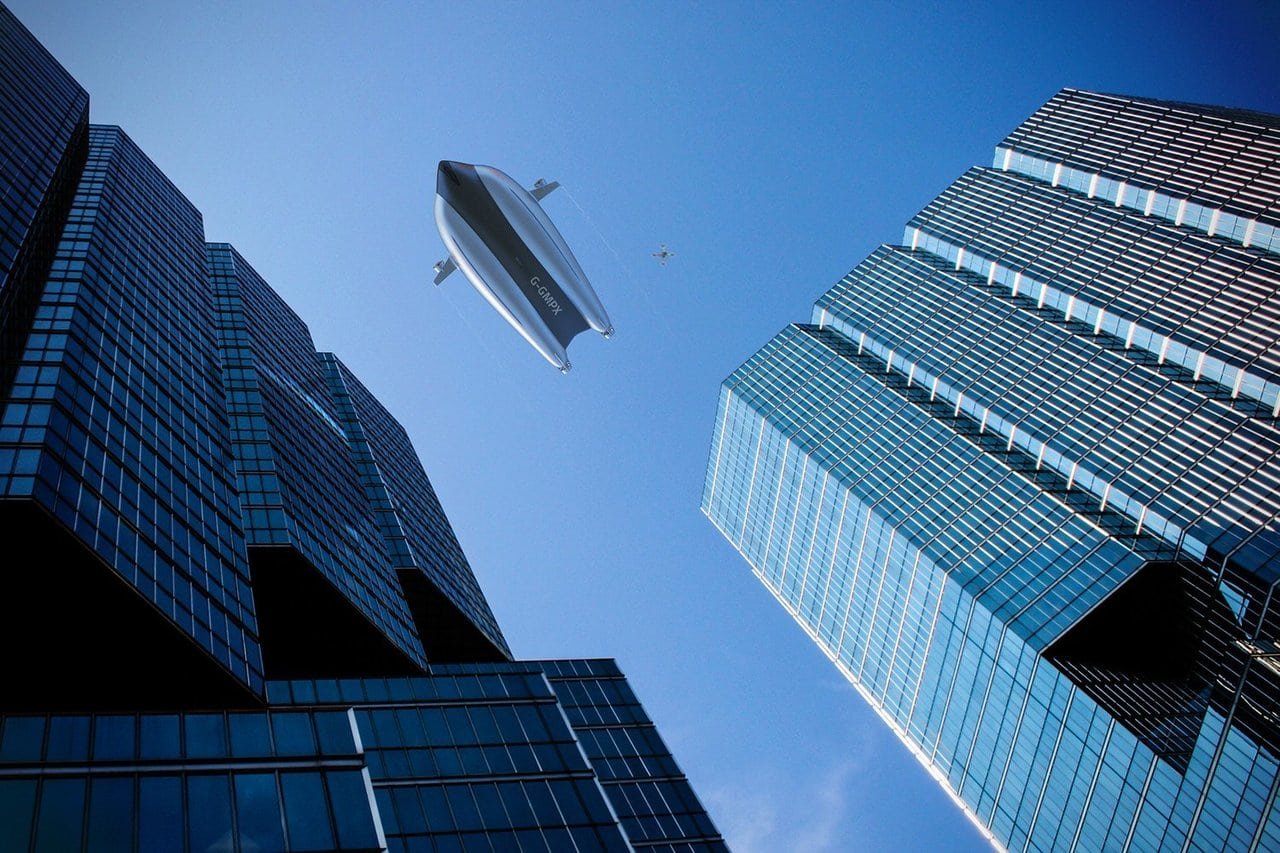 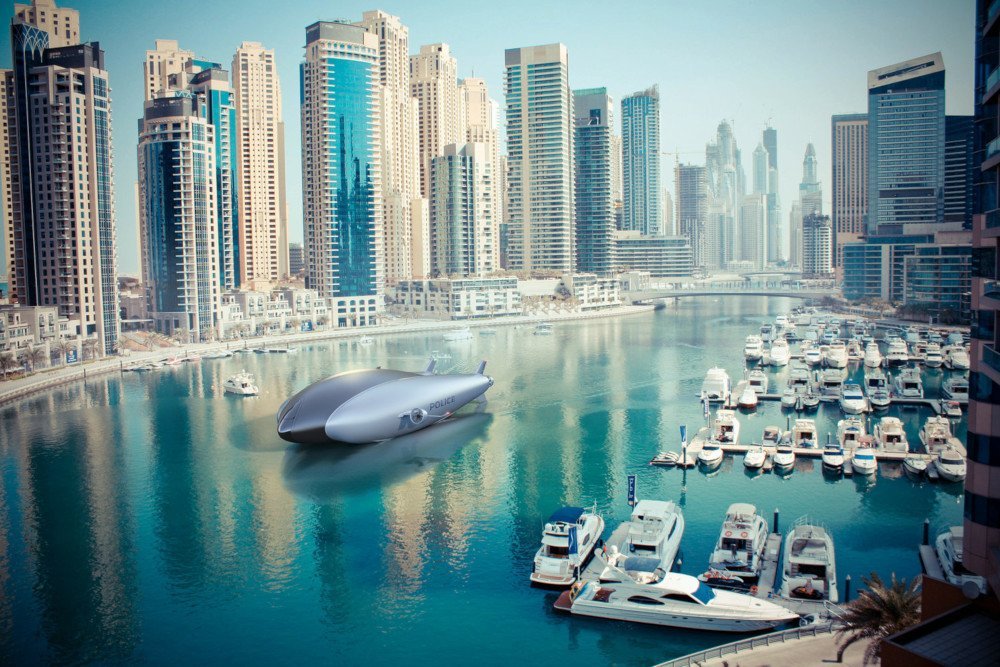 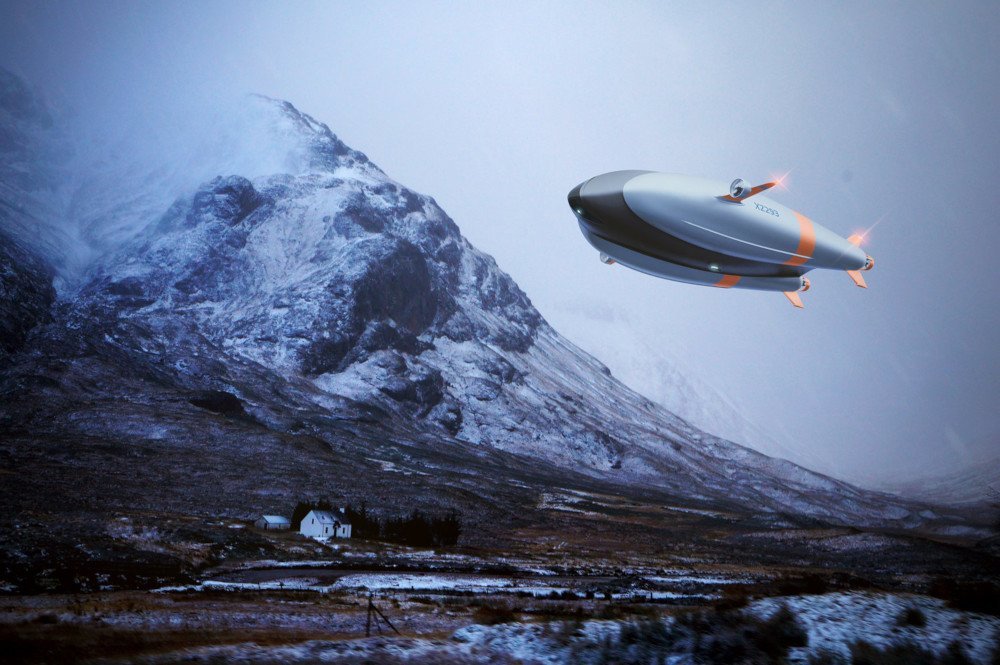