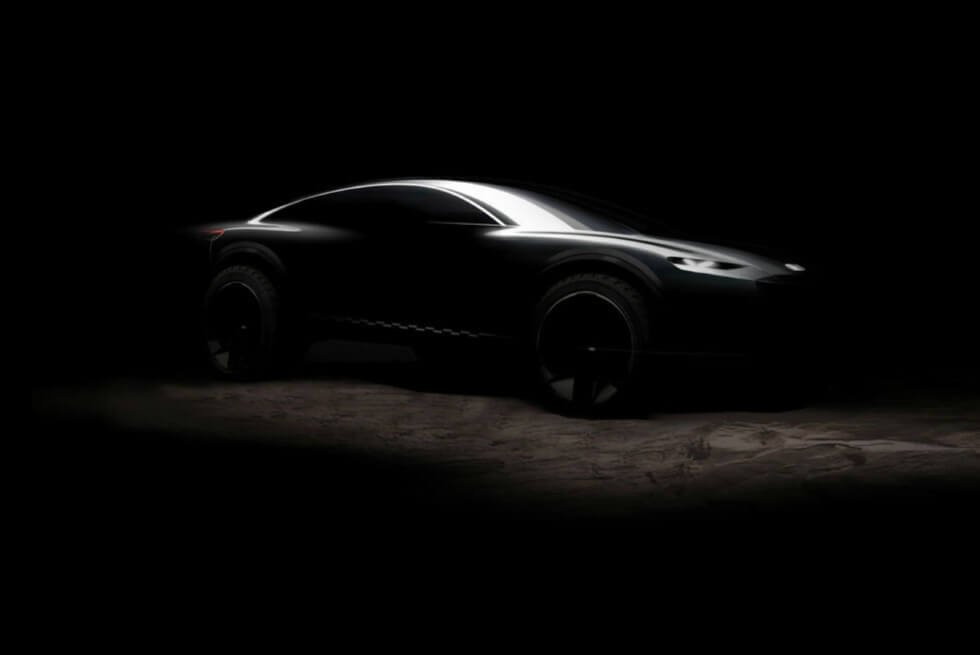 With a little over a week left before we officially bid goodbye to 2022, teasers for what’s to come next month are already all over the web. All eyes will be on the biggest tech announcements when CES 2023 kicks off in early January, but the automotive scene will also make a splash with Audi’s big reveal of the activesphere concept.

By now, consumers all over the world are aware of almost every carmaker’s push for sustainability. In a few years, EVs will be as ubiquitous as their internal combustion engine counterparts. In fact, these eco-friendly platforms are slated to eventually replace all traditional vehicles.

Thus, Audi hopes to get an edge over the competition with unique features exclusive to the activesphere. Since the majority of future electric powertrains will somehow closely match when it comes to performance, it’s necessary to come up with cool gimmicks to attract buyers.

The German marque confirms the activesphere as the fourth model in their collection of concepts which debuted in 2021. Its predecessors include the skysphere, grandsphere, and urbansphere. Aside from emission-free motoring, the lineup will also tout level four self-driving capabilities.

Audi is currently withholding the intriguing details about its latest machine. But was coy enough to slip some tidbits to hype up its grand unveiling of the activesphere. The press release states that it “will offer maximum variability for an active lifestyle – both on and off-road.”

Many suspect this positions the upcoming EV as a crossover SUV. We will also learn more about Audi’s innovative approaches to promoting relaxation, productivity, and luxury. The activesphere should appeal to outdoor enthusiasts who want a rugged and reliable ride sans any environmental impact.