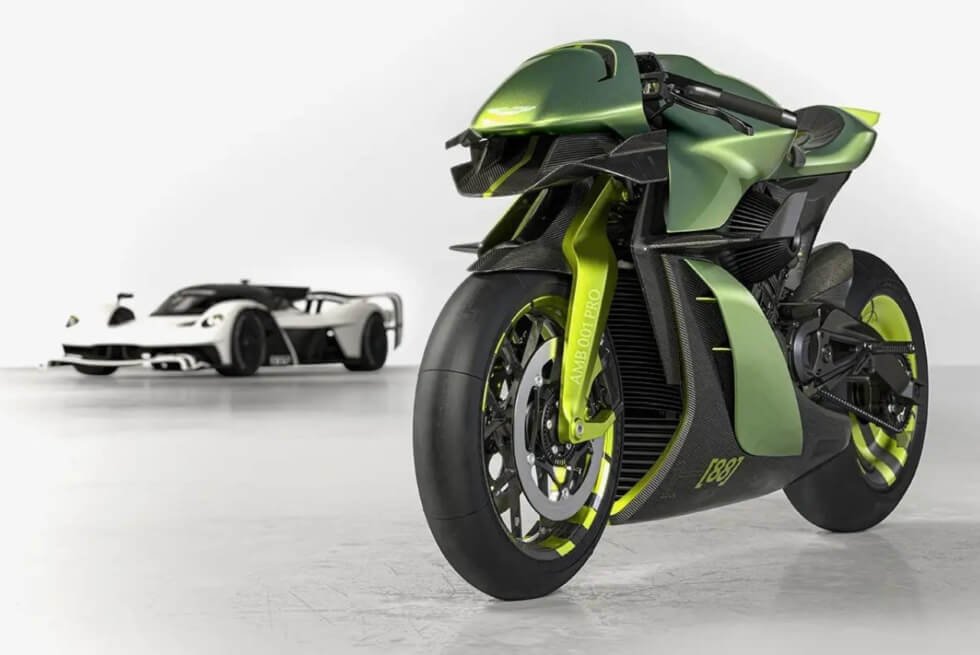 A few months into 2022, Aston Martin stunned the automotive industry when it announced a collaborative project with Brough Superior. The former is famous for its elegant high-performance luxury vehicles, while the latter builds bikes with a classy retro aesthetic. To our surprise, the duo’s partnership is not yet over as they unveil the AMB 001 Pro.

Instead of just reworking some aspects of the street-legal AMB 001, this sexy superbike is opting for race-ready technical specifications. As such, it touts exceptional engineering to boost its output and shed some weight. Brough Superior is gathering data from its previous outing with Aston Martin and developing upgrades.

According to the press details, the AMB 001 Pro is using a CNC aluminum frame along with a carbon fiber body. Moreover, they’re machining the 997 cc dual-cylinder, water-cooled, four-stroke DOHC 88˚ V-twin engine from a solid block of 5000 series aluminum. It’s mated to a six-speed cassette-type gearbox and now outputs 225 horsepower.

The new mill likewise forms a structural component of the chassis to give it remarkable rigidity. The dry weight of the AMB 001 Pro is approximately just 386 lbs. For comparison, its power-to-weight ratio is close to that of a Formula 1 race car. Even the silhouette of its composite fairings already hints at its adrenaline-pumping capabilities.

They intend to keep this sleek superbike firmly planted when it speeds up. “Downforce is increased via the front spoiler and side wings, with the front cowl now fixed to the bodywork to manage the downforce at the front end of the motorcycle,” says Brough Superior about the AMB 001 Pro. only 88 examples will be available for order. 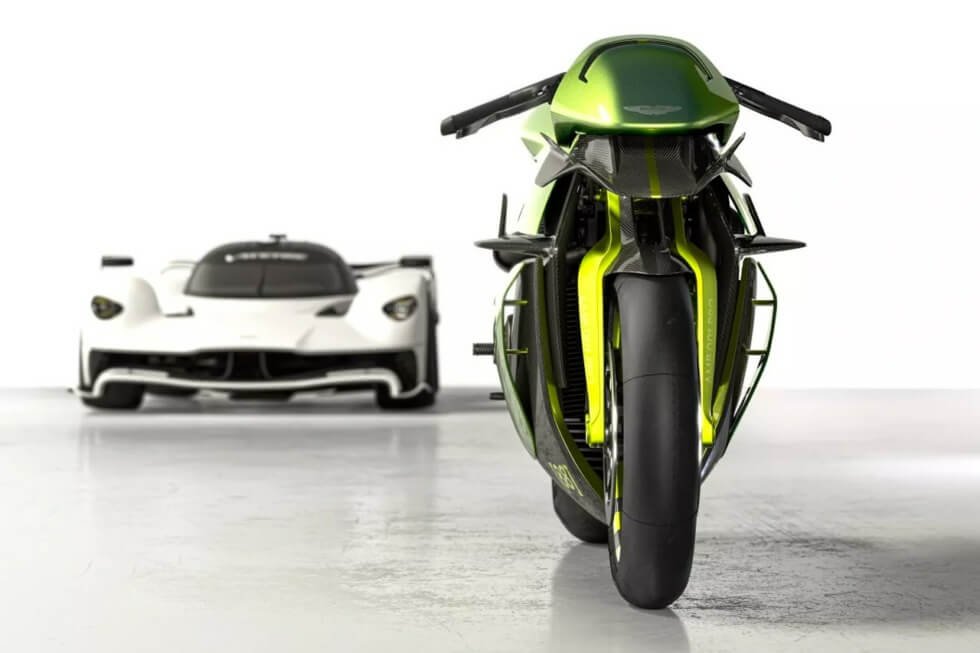 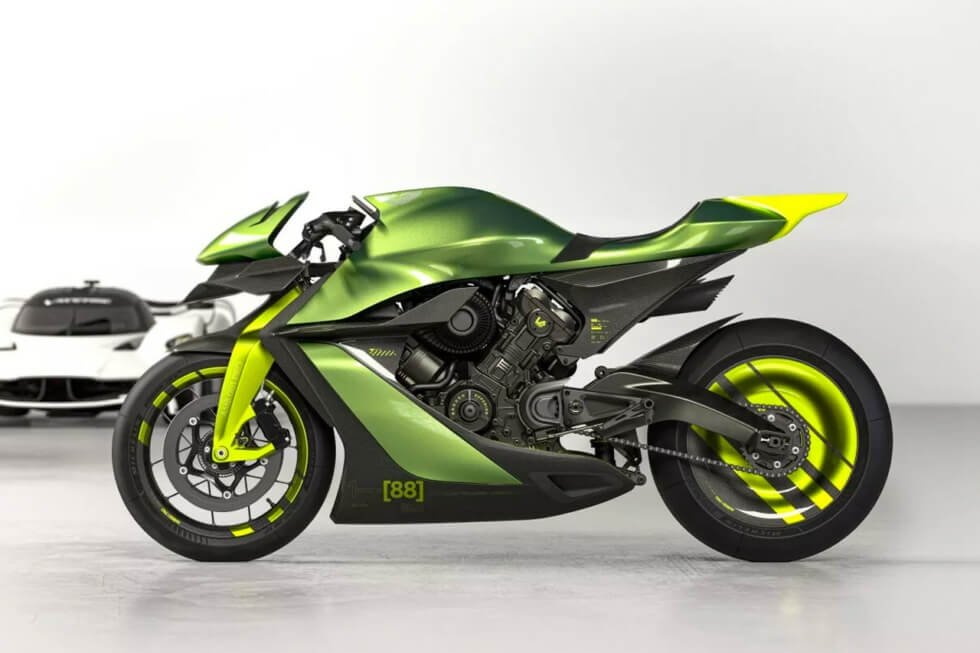 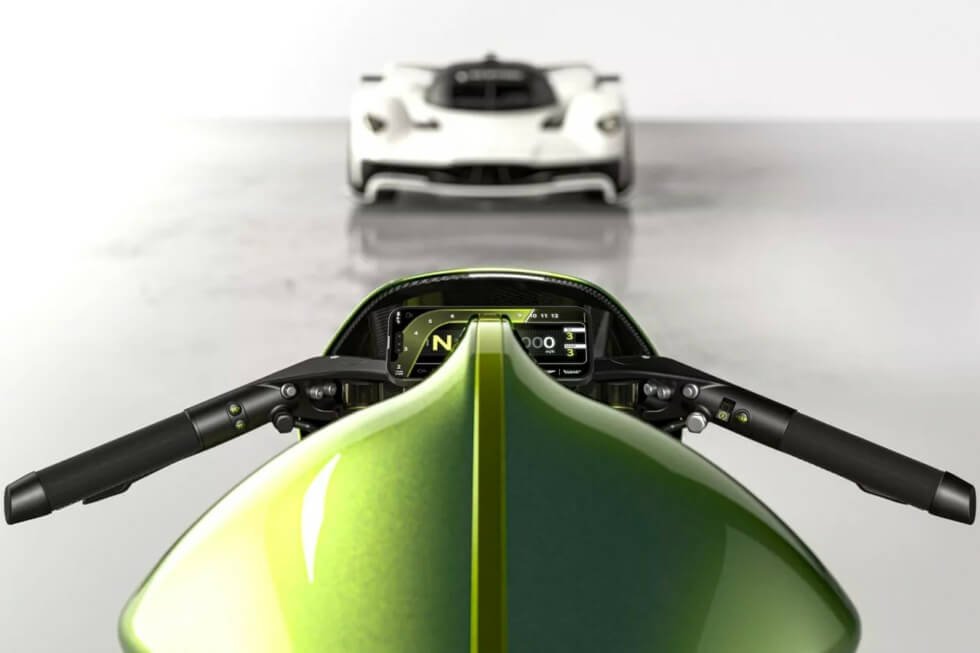