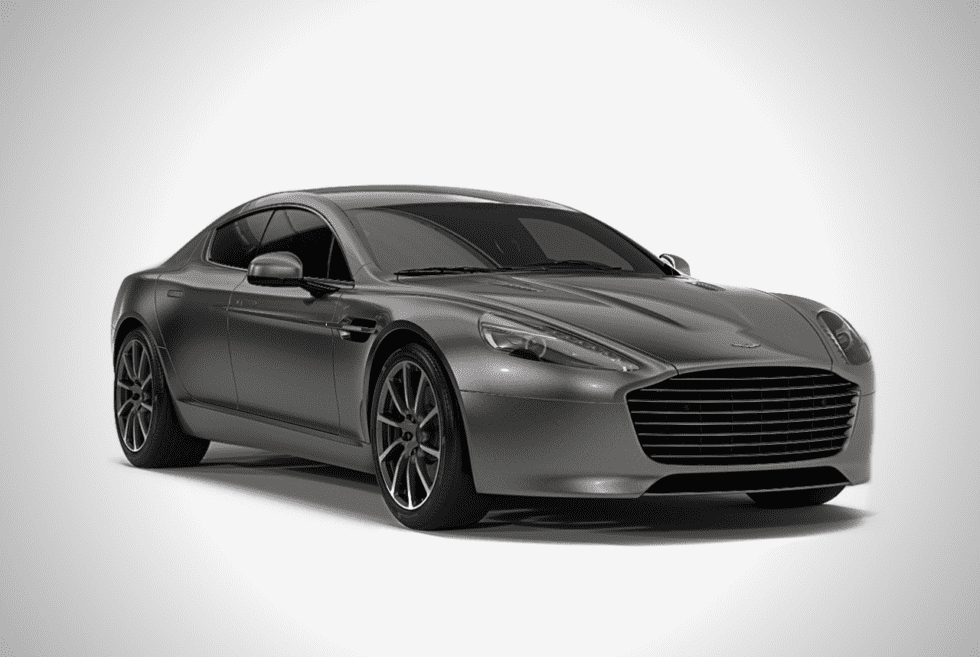 It looks like Tesla is not going to be the only name to consider when it comes to electric vehicles soon. We’ve seen working concepts showcased by other carmakers and we are impressed with what’s in store for the future. Our excitement just went up another level as the Aston Martin Rapide E surfaces. It’s the brand’s take on an all-electric sports car. Moreover, it is equally as stunning as all other models from this Iconic British marque.

This new project is a collaboration together with Williams Advanced Engineering. The four-door vehicle will rely on an advanced 800-volt electrical system. The Rapide E uses a 65kWh 5,600-cell lithium-ion battery pack. It can reportedly generate enough energy to take owners an close to 200 miles on a single charge.

Patterned on the Rapide S platform, its innovative energy source replaces the V12 engine of its fuel-guzzling cousin. The twin electric motors will reportedly deliver over 602 horsepower and produce about 700 lb-ft of torque.

Aston Martin aims to preserve its rich racing legacy. Therefore, the upcoming Rapide E will allegedly run at a top speed of 155mph alongside a 0-60mph sprint time below 4.0 seconds. Not only can we expect top-notch performance, but we can also look forward to a lavish interior with all the creature comforts elevated to a superior level of luxury.

All 10 of the Arc Vector Angel Edition units will be fully customizable according to the owner’s personal tastes.