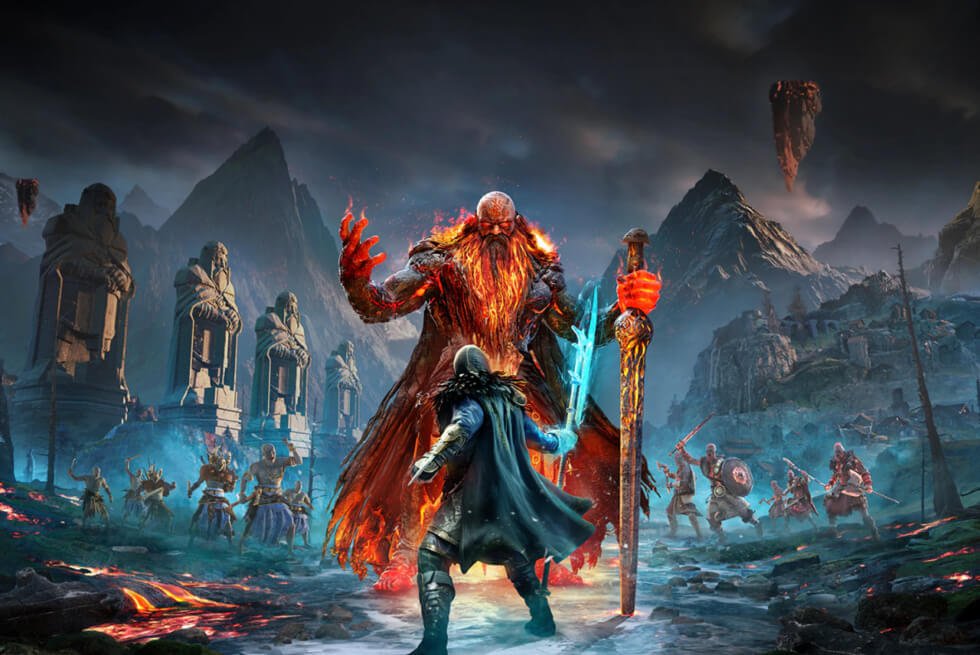 Ubisoft’s Assassin’s Creed Valhalla is the latest installment of its long-running action-adventure series. Since the franchise’s first outing in 2007, it has spawned several sequels, spin-offs, and even a movie. Despite the waning interest over the years, its post-launch support for Valhalla has been outstanding. Now, we’re getting a massive expansion titled Dawn of Ragnarök.

The new DLC is slated to go live on March 10, 2022, for all platforms. Moreover, gamers who want to play need to pony up $40 because this is not part of the season pass. It sounds a bit steep, but Dawn of Ragnarök is supposedly “the most ambitious expansion in franchise history,” according to Ubisoft.

So far, Assassin’s Creed Valhalla has been an enjoyable ride since its debut in late 2020. To date, the game already has two DLCs: Wrath of the Druids and The Siege of Paris. People have always been fascinated with Norse mythology and the upcoming content packs plenty of it.

The protagonist Eivor gets to “wield incredible, otherworldly powers. Absorb new abilities from those you’ve defeated and use them to slay all who stand in your way.” Players can choose to grab Dawn of Ragnarök on release day or preorder now to score some goodies.

Ahead of its launch, details about the additional achievements/trophies have been revealed by the guys over at TrueAchievements. If you want to head into the adventure blind, then don’t click on the link. Otherwise, you can do so for some very minor spoilers.

The Assassin’s Creed Valhalla journey is not yet over. Let’s just hope Ubisoft delivers the goods with Dawn of Ragnarök. Meanwhile, February 2022 also looks stacked with several major titles dropping for various consoles and PC. What games are you picking up? 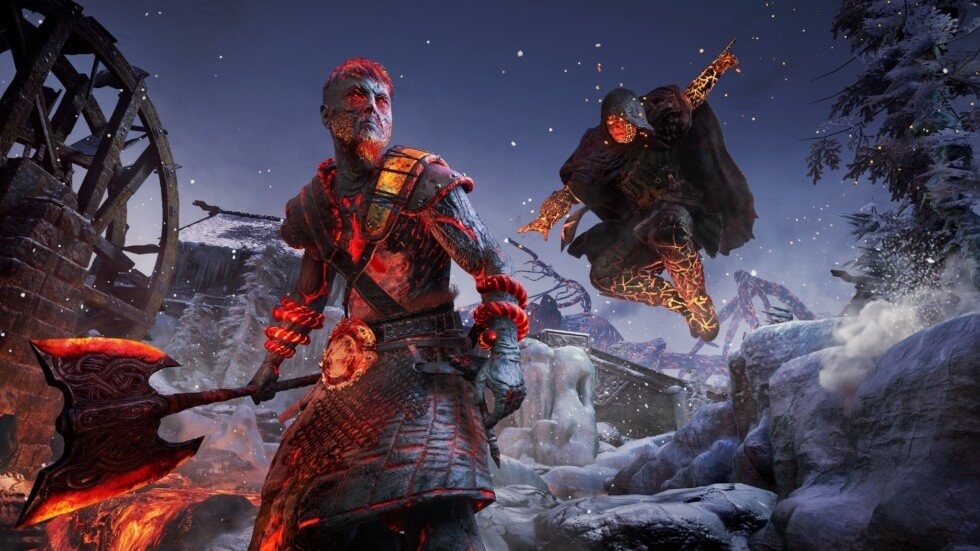 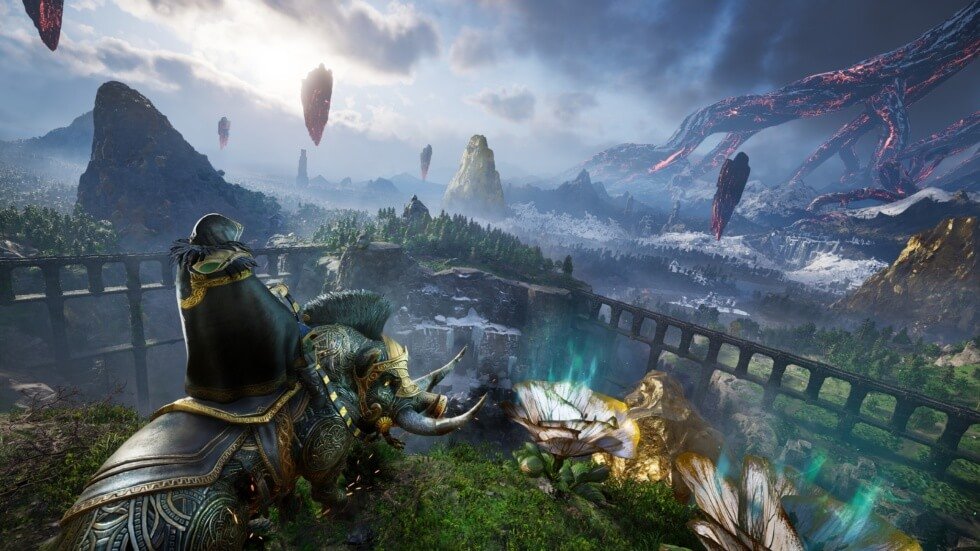 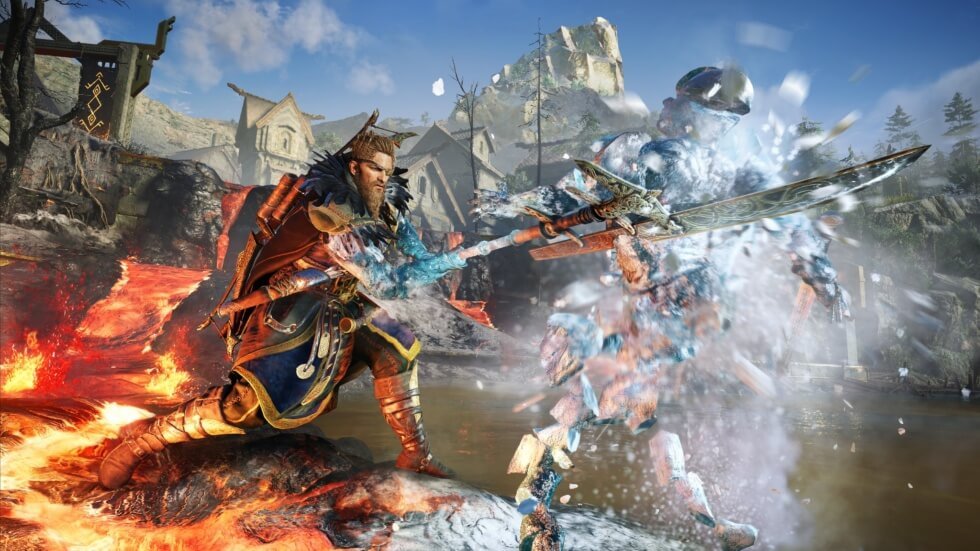 9 Prison Movies On Netflix That Keep Your Adrenaline High

The prison is the last place anyone would want to end up in, especially if wrongly convicted of a crime. A lot can happen inside from killings, brawls, rape, drugs,…

One cannot imagine what awaits us years from now although we tend to gravitate toward positive thoughts. Especially with the advancement in science and technology, we can only hope that…