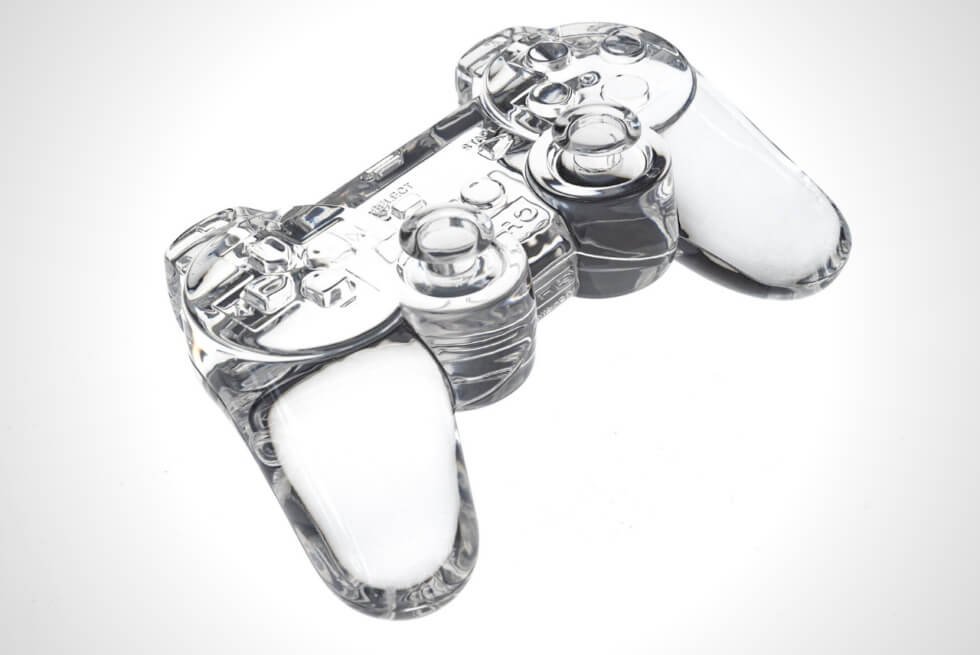 Ever since the first home consoles came out, it was not only the games that made a lasting impression. The overall design of the hardware and its accessories have become as iconic as the world’s leading brands. New York-based contemporary artist Daniel Arsham honors a controller that barely changes its silhouette over the years. This is the Crystal Relic 004.

As it stands right now, Microsoft, Nintendo, and Sony are the only video game companies with several generations of game systems under their belt. Gaming PCs are an exception since these are normally custom builds according to the owner’s budget and personal tastes.

Among the aforementioned three, only the DualShock retained its familiar layout for several generations now. Therefore, the Crystal Relic 004 is a tangible snapshot of a PlayStation accessory that fans will love to show off at home or at the office.

Arsham Editions immortalizes what appears to be a DualShock 3 gamepad into a one-of-a-kind décor. In fact, only 500 examples of the Crystal Relic 004 will be available for orders. Of course, to avoid Sony’s corporate claws, the PlayStation emblem and the four familiar icons on the face buttons are absent.

The Crystal Relic 004 is crafted out of pressurized resin to give it exceptional clarity. Its dimensions closely match that of the controller it pays tribute to but is slightly heavier at 10.41 ounces. Nobody wants smudges on this transparent gaming ornament. Hence, it ships with a pair of white cotton gloves in the box. It would have been perfect if the buttons, analog sticks, and shoulder triggers are interactive. 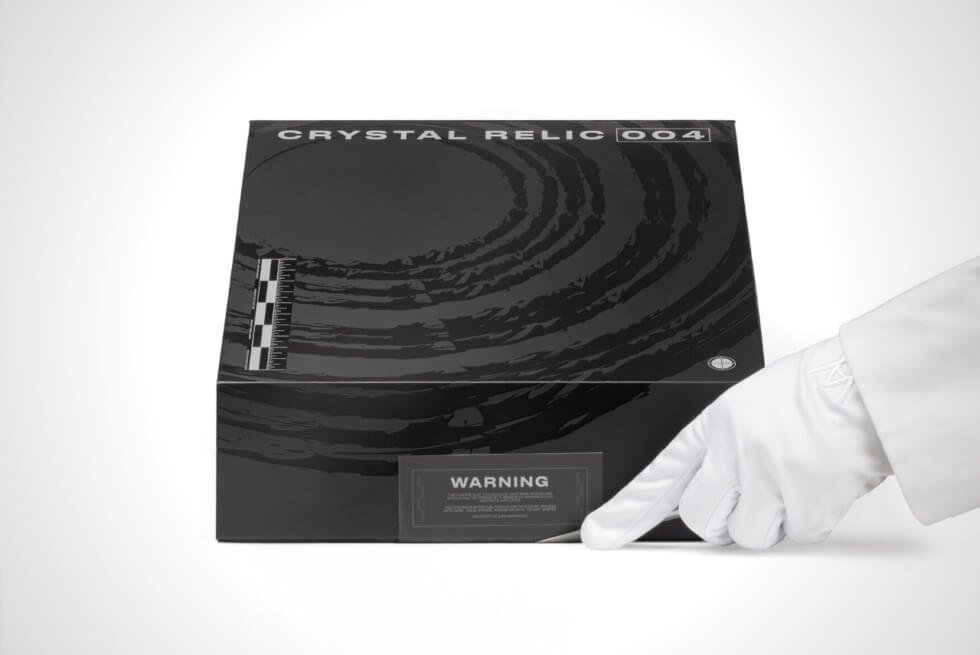 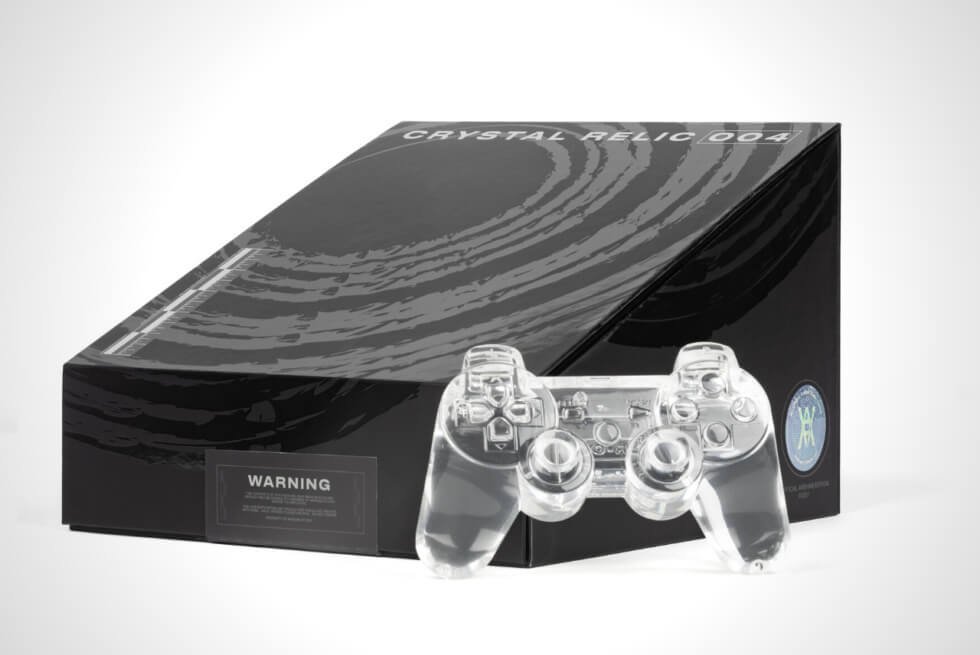 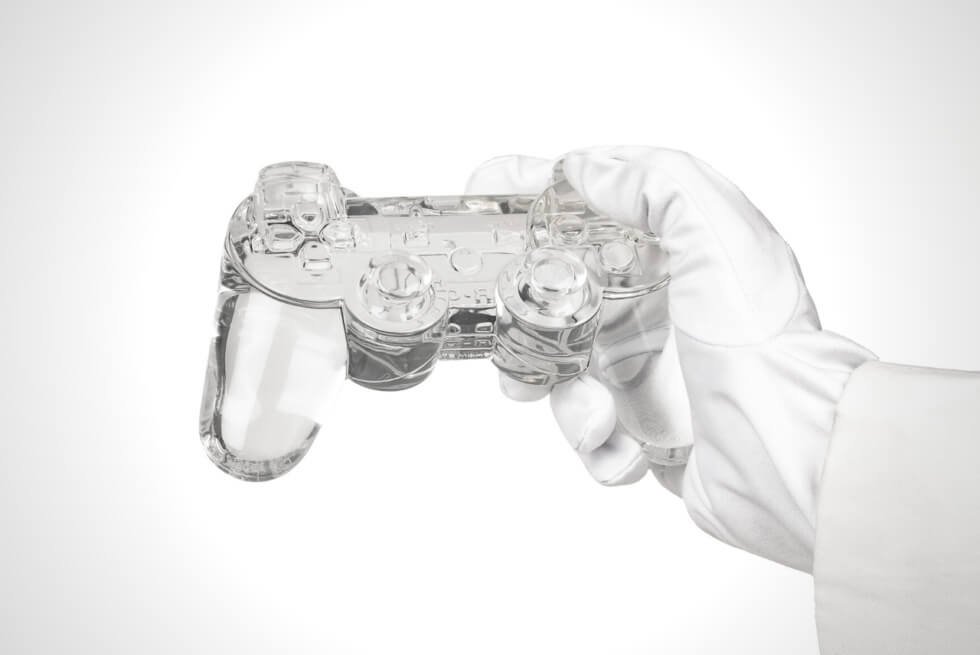 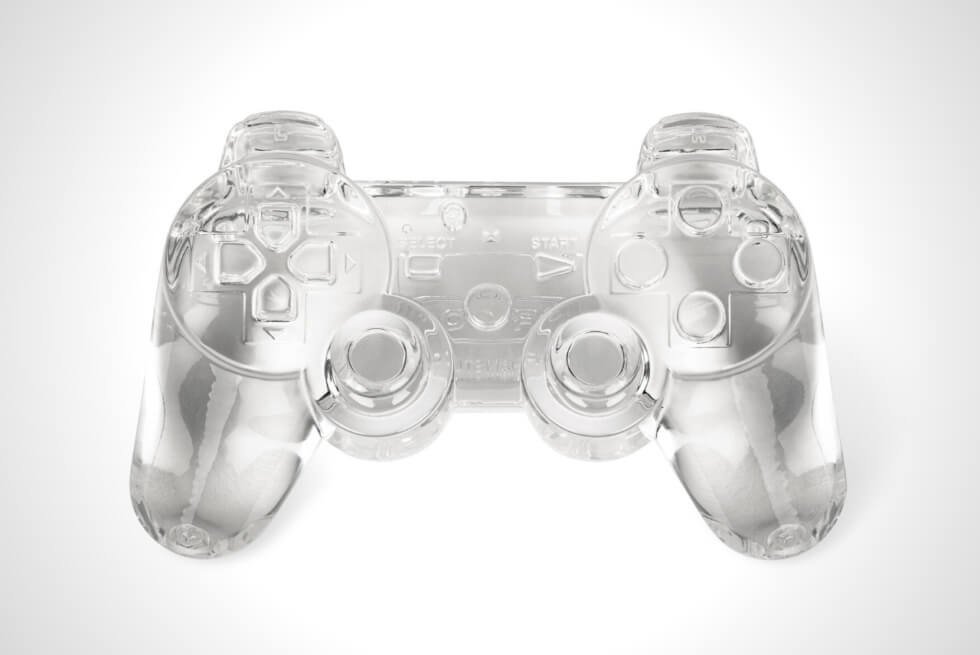 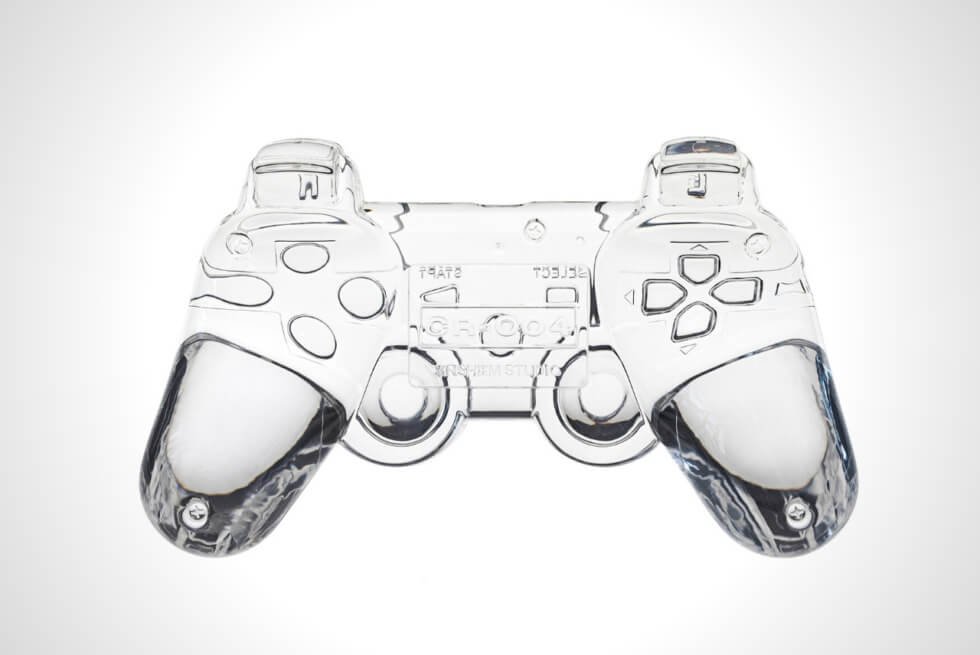 Kohler’s Numi 2.0 Smart Toilet Will Give You A Reason To Hit The Bathroom