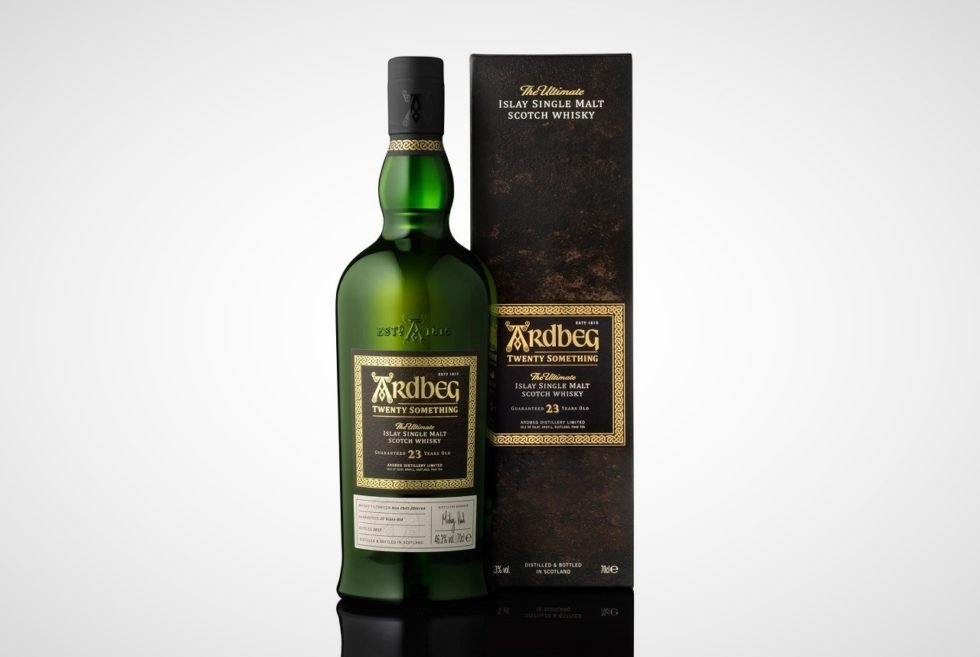 Although Ardbeg Distillery has been producing some of the peatiest whisky in the world since 1789, circumstances throughout the 1980’s almost shut them down. Very little whisky was made at that time but, with a new owner, Ardbeg resumed full production in 1998. An unexpected bonus due to this troubled past means some barrels of their award-winning concoctions has survived untouched from that time. This well-aged bonanza is finally being released to the appreciative members of the Ardbeg Committee, a group of 120,000 people who so loved the distillery and its product that they refused to let Ardbeg die.

The Ardbeg Twenty Something Whisky was aged in former bourbon and oloroso sherry casks and is being released at 46.3% ABV. This rare 23-year-old scotch has been non-chill filtered and was created in the vat that is now a display item in front of the distillery.

The 77-year-old single malt is the oldest offering by the group for 2022 and the newest addition to its growing The Red Collection of expressions.

Each 750 ml LALO blanco tequila is bottled at 40% alcohol by volume and is in its purest form to delight discerning taste buds.