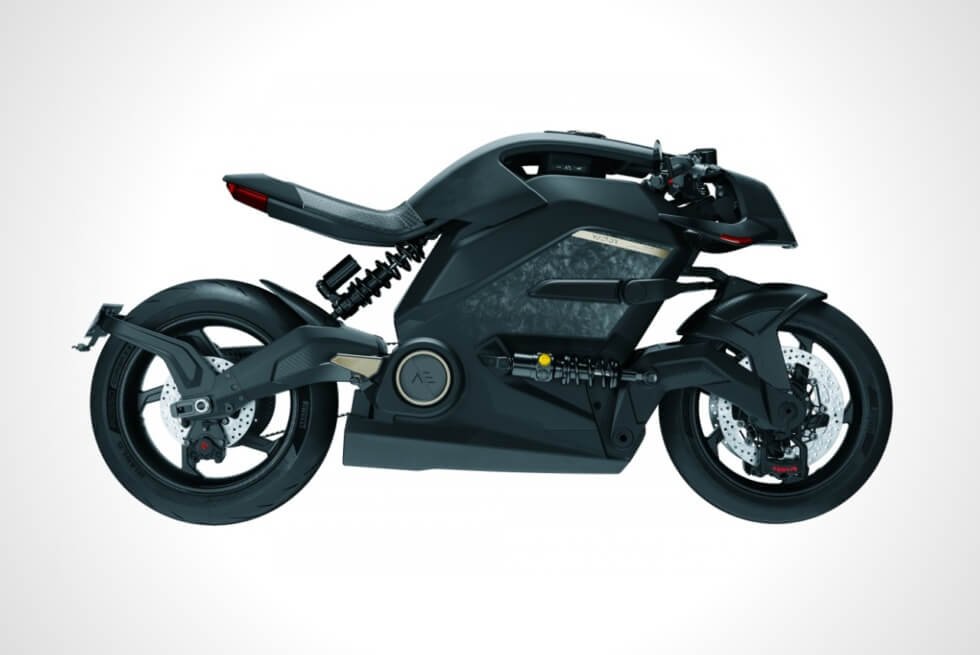 Before any company commercially releases their products, it undergoes a comprehensive series of tests. This ensures the build, performance, functionalities and features all meet the standards set by the manufacturer. Arc, on the other hand, explores another type of approach wherein the first 10 units of its Vector Angel Edition will make owners part of the testing program.

The British electric moto marque announced earlier this year that deliveries of the green superbike will happen soon. After a period of radio silence from its initial announcement in 2018, the hype eventually died down. However, it’s now at an all-time high given units will begin to ship out to buyers this September.

Arc did not specify the mechanics, but 10 early adopters will receive the Vector Angel Edition. According to press details, it draws inspiration from vintage café racers. The zero-emission superbike touts a carbon composite build, which tips the scales at only 485 lbs.

Testing shows it can hit a top speed of 120 mph, with a 0-60 mph sprint in 3.1 seconds. A full charge boasts a range of up to 200 miles. Those who Vector Angle Edition are also automatically awarded a special token to designate their “Arc Angel” status. Holders can also attend events hosted by the company.

The Vector Angel Edition units will be fully customizable according to the owner’s personal tastes. Aside from the two-wheeler, Arc also throws in the Origin jacket and Zenith helmet. The former features a cutting-edge haptic feedback technology to keep riders aware of their surroundings and the bike’s status. Meanwhile, the headgear incorporates a heads-up display for telemetry and more. 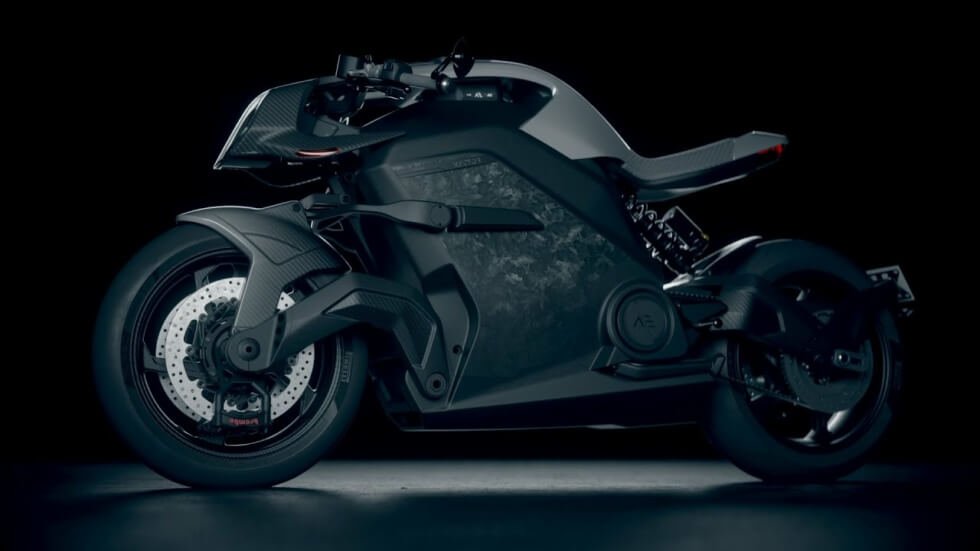 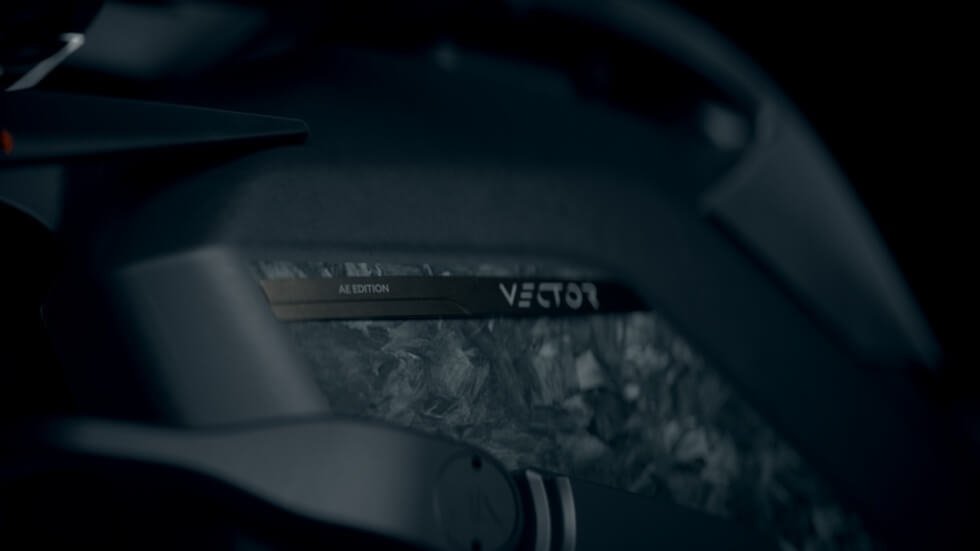 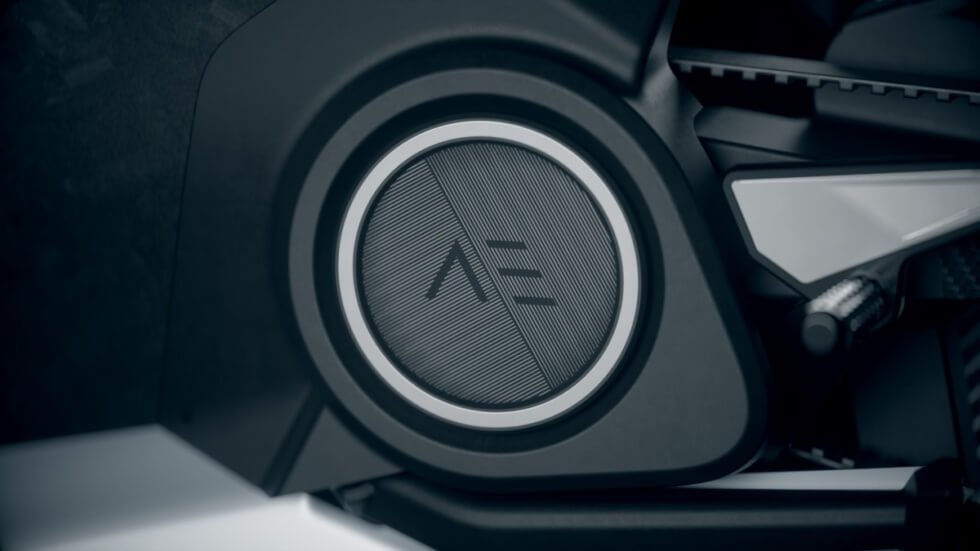 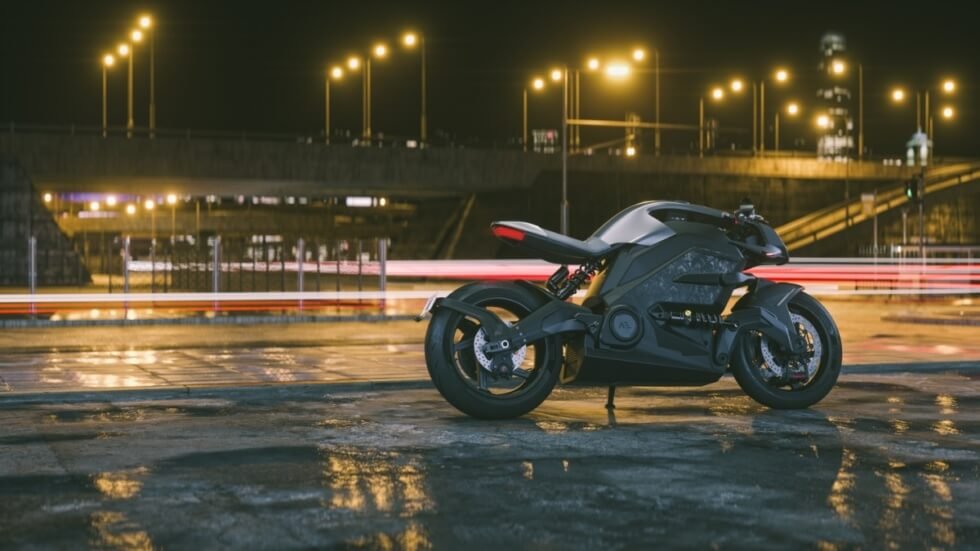