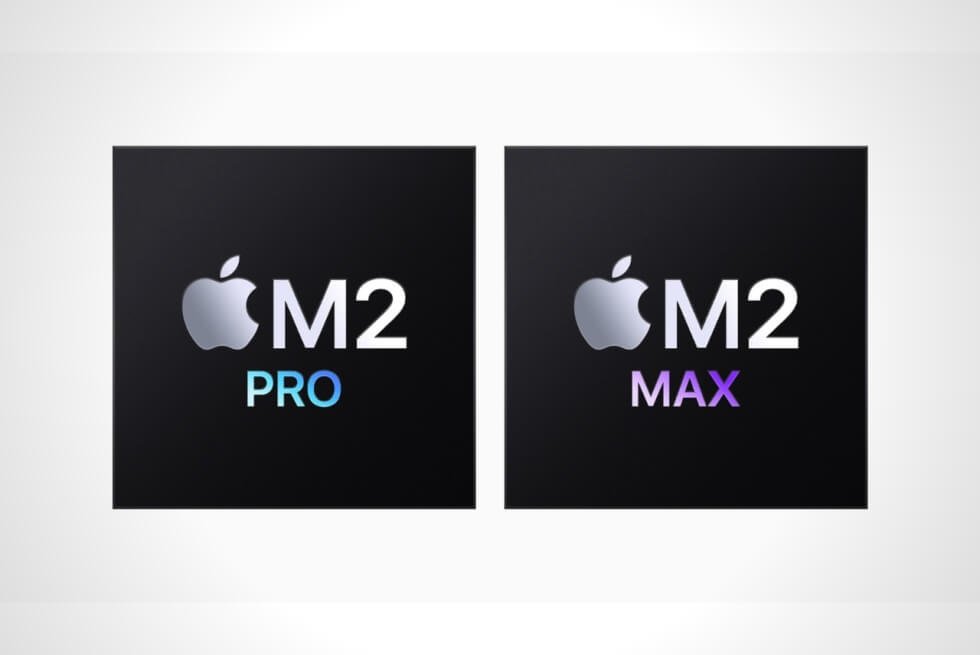 Although most eyes are on Samsung right now as it draws closer to its first Unpacked event in 2023, Apple unveiled a fresh batch of hardware to draw some of the hype its way. Consumers in the market for a smartphone upgrade have the Galaxy S23 series to look forward to. Meanwhile, the computing and productivity space need to check out the M2 Pro and M2 Max devices.

The new MacBook Pro and Mac Mini headline this year’s releases. The former will offer the variants with the M2 Pro and M2 Max, while the latter only ships with the M2 or M2 Pro on board. Nonetheless, the regular M2 has been lauded by tech pundits for its enhancements over the M1 since its launch in mid-2022.

Their next-generation silicon promises, “power-efficient performance and battery life.” Casual users need not make the upgrade if they just recently bought the M1 or M2 models. However, professionals who seek flagship capabilities will benefit from Apple’s latest chips.

Reports indicate the M2 Pro comes with four high-efficiency cores and eight high-performance cores. Apple also outlines that there are 40 billion transistors to make it 20 percent better than the M1 Pro and twice that of the standard M2. This positions it as a powerhouse option for creatives and programmers alike.

Next up is the M2 Max, which touts a staggering 67 billion transistors with support for up to 96 GB of unified memory. As for the GPU cores, it’s packing 38 which is four more than the M1 Max. People who demand only the ultimate specifications should consider this bad boy. Apple likewise states that both should provide up to 22 hours of usage on the new MacBook Pros. 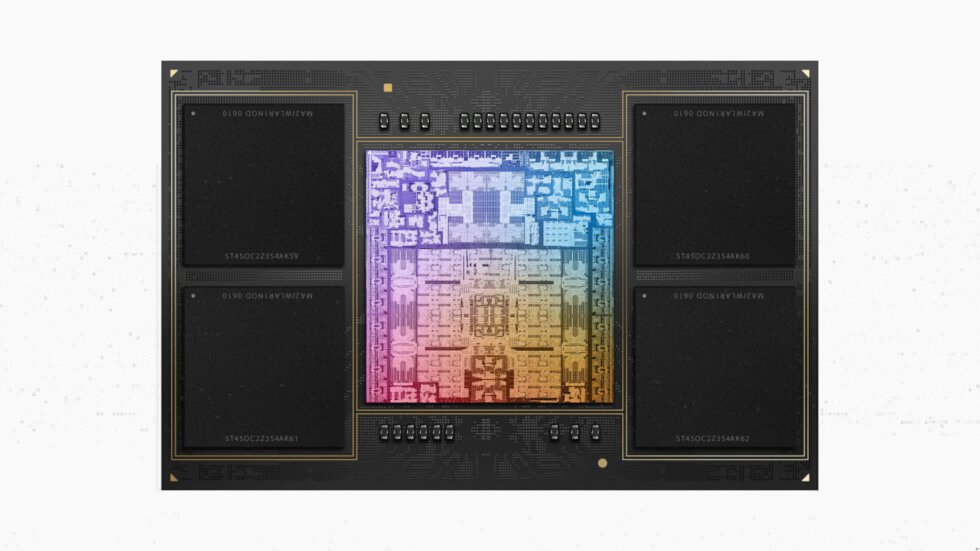 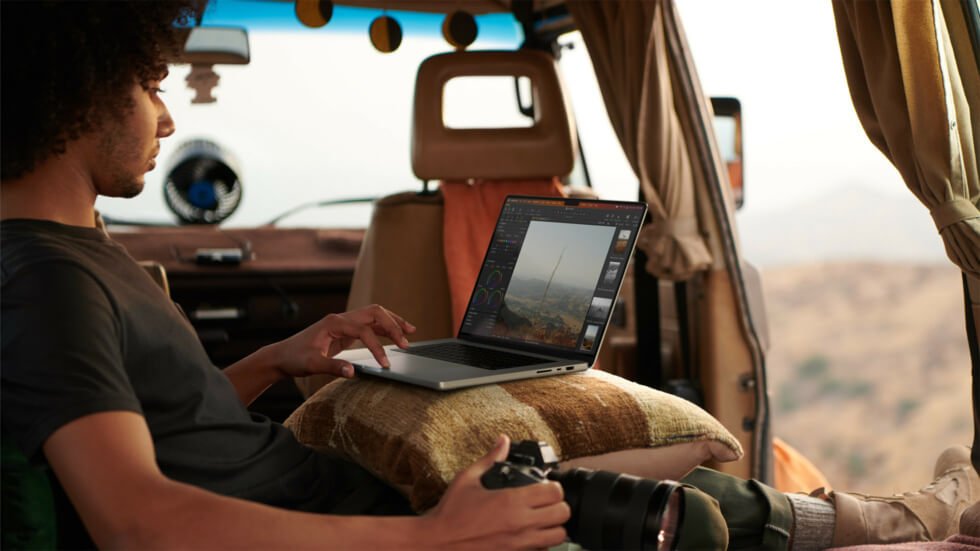