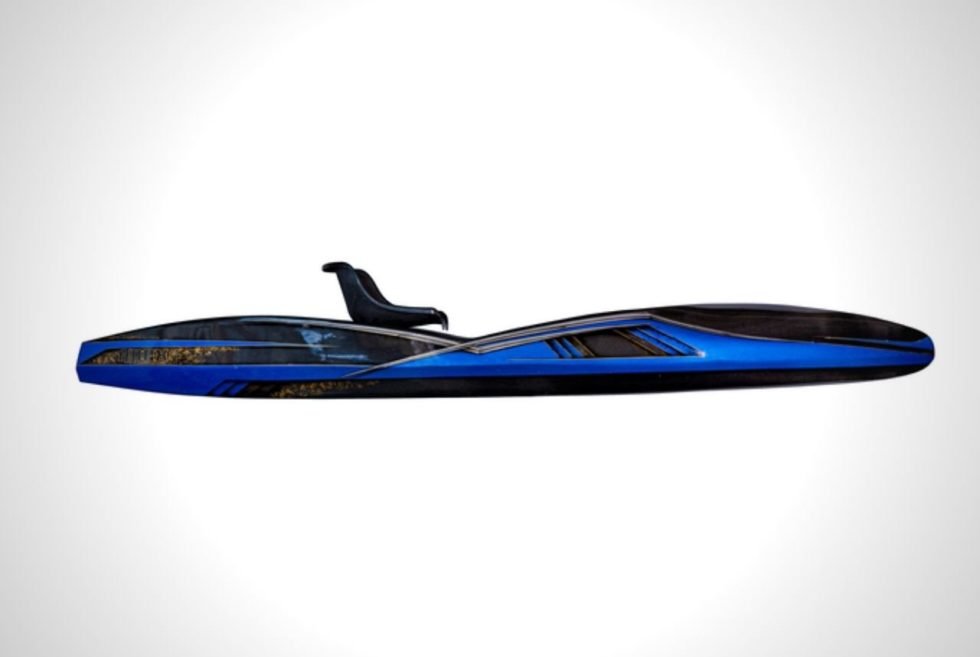 Carbon fiber kayaks are nothing new but a fishing kayak made of carbon fiber is something to marvel about. The Apex Watercraft TYR is one that stands out because of its advanced tech.

Legendary kayaker Eric Jackson created the ultimate fishing kayak that does not weigh you down at just 18 kgs. This is lighter than its kind which usually weighs nearly twice more. It uses carbon epoxy foam covered in a carbon fiber shell housing for the core to give it a lightweight yet strong construction.

The hull of the Apex Watercraft TYR mimics that of a stand-up paddleboard to allow the kayak to move easily through shallow water. A fin on the bottom gives good maneuverability, allowing anglers to switch between sitting and standing positions easily.

Moreover, this fishing kayak disregards the need for scupper holes in exchange for a lifting bow. The bow lets waves simply crash off the sides. The bow also comes with an open transom that lets water flow right out of the boat so water does not pool on the deck.

The Apex Watercraft TYR is a delight for anglers who want speed in their fishing vessel. Its sleek form (measures 12′-10” L x 36″ W x 18″ H) and lightweight construction permit easy movements so anglers can get to the fish faster. The carbon fiber swivel seat also allows for movement in various directions so anglers do not have to turn the hull. 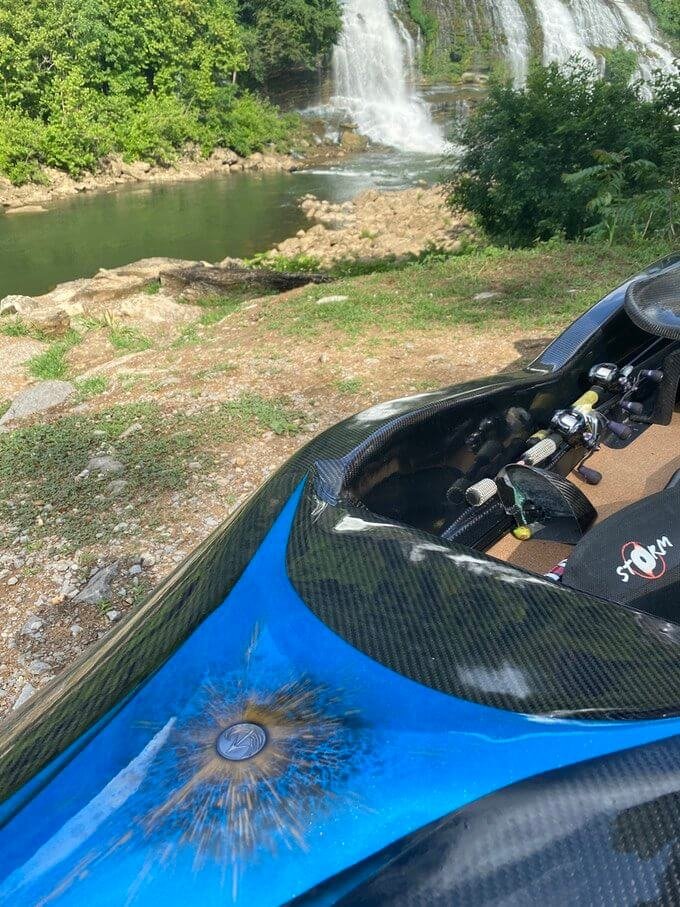 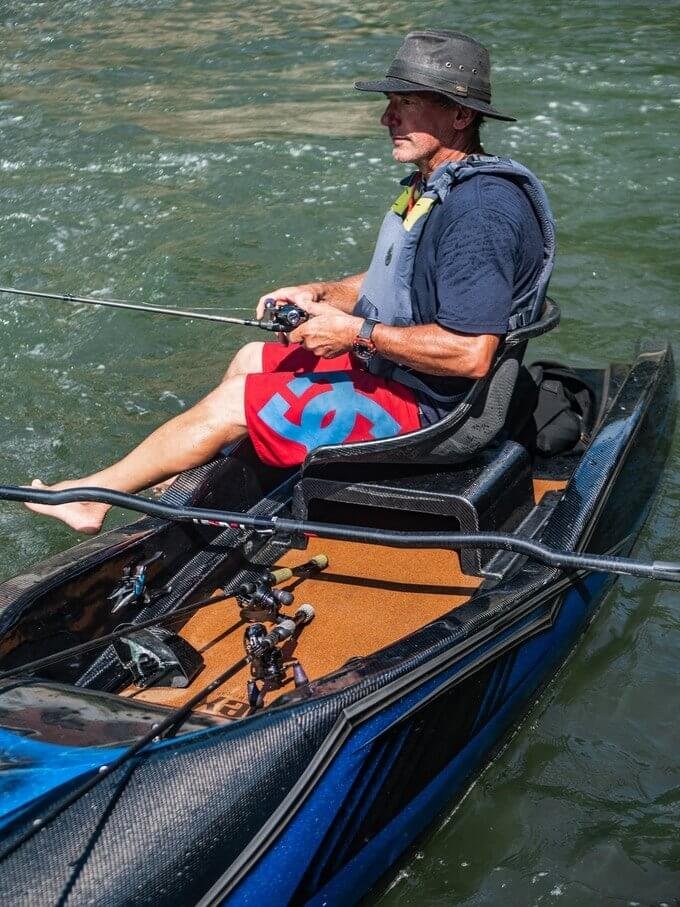 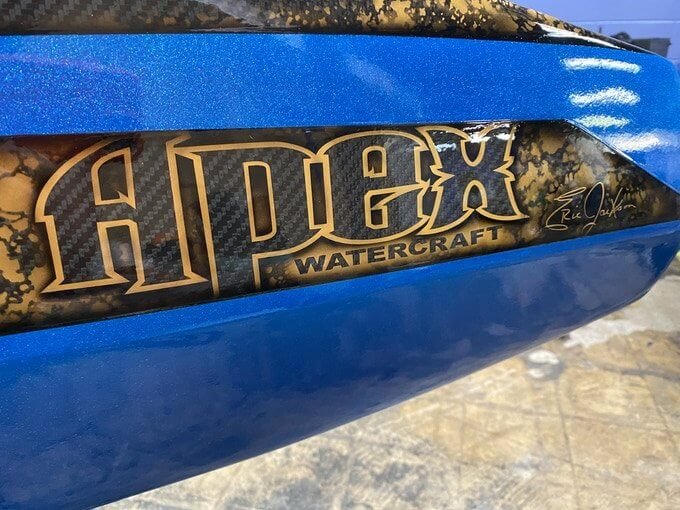 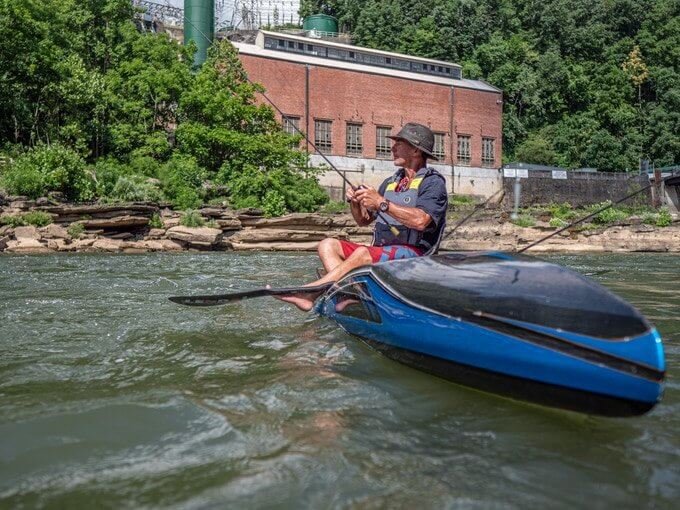