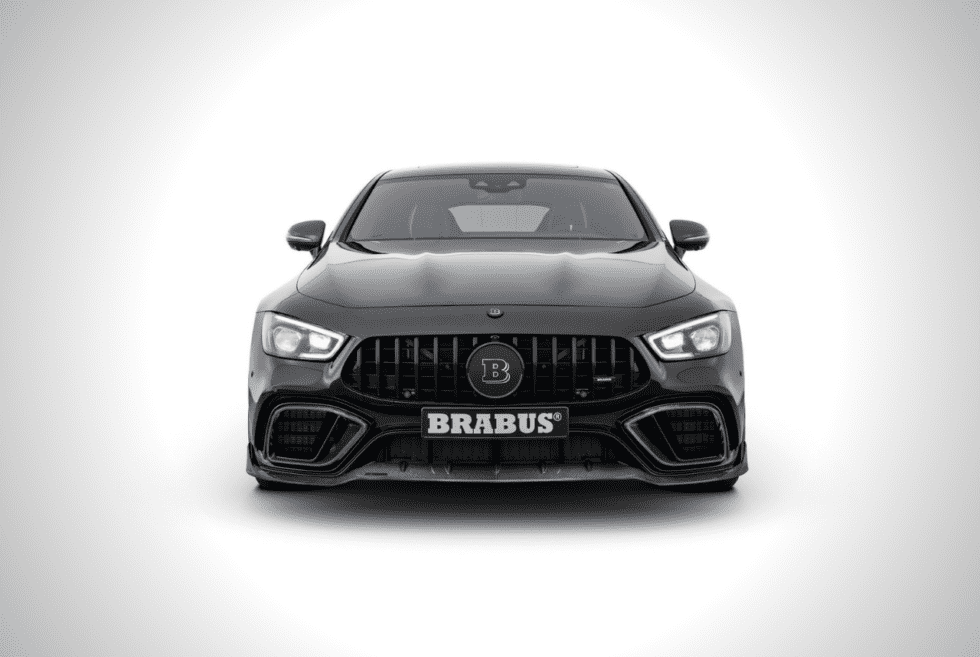 Anything Brabus touches turns to gold, which is why you should be grateful it touched Mercedes’ AMG GT 63 S. The shop has now unveiled its latest handiwork ahead of the Top Marques Monaco exhibit.

It’s a Mercedes-AMG GT 63 S 4MATIC+ on the base, but completely reworked and overhauled. The four-door gets 800 input brake horsepower plus 1,000 newton meters of torque. It’s an astounding modification to what’s already an impressive car to begin with. The ride goes zero to 60 in just 2.9 seconds. By contrast, the standard comes in at 3.2 seconds. A hair of difference, if we’re being honest, but purists will love the extra milliseconds shaved off.

The tuning company has also given the car a bulbous body kit that features a wider profile, and as a result looks even more intimidating than the base car. Brabus put in Monoblock Z “PLATINUM EDITION” wheels, at 21 inches and 22 inches front to rear, respectively. It also got a reworked suspension, now down to just 25mm.

Let’s not forget the new stainless steel exhaust system, which comes paired with the four-liter twin-turbo V8 engine of the GT 63 S. There are two settings, called Coming Home and Sport, topped off in aa new rear carbon diffuser.

The car also features a completely redesigned interior complete with a ton of Brabus badges here and there. You can order it custom-built or send in your existing GT 63 S for conversion. No price yet for this formidable AMG GT 63 S 4MATIC+ modification, though. But expect it to run way past the base car’s $159,000 price tag. 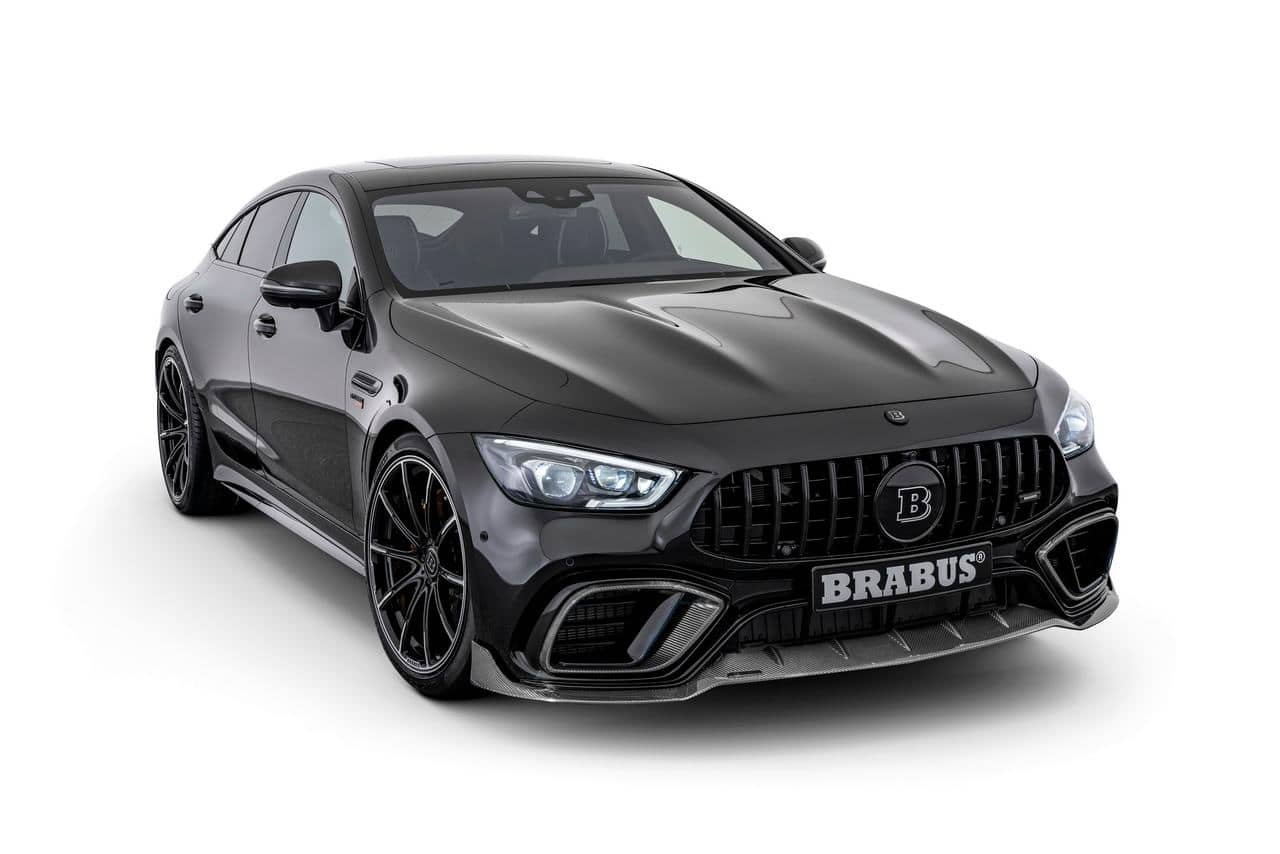 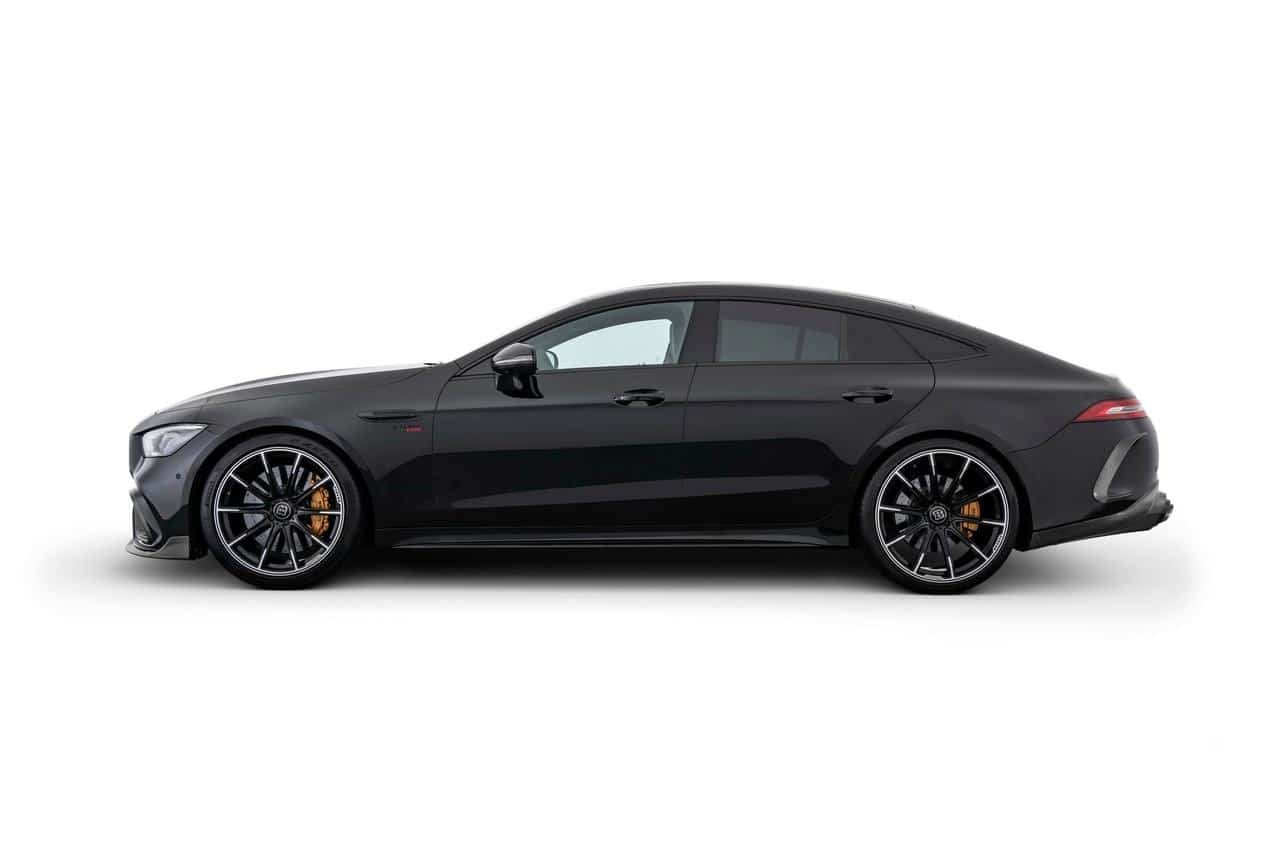 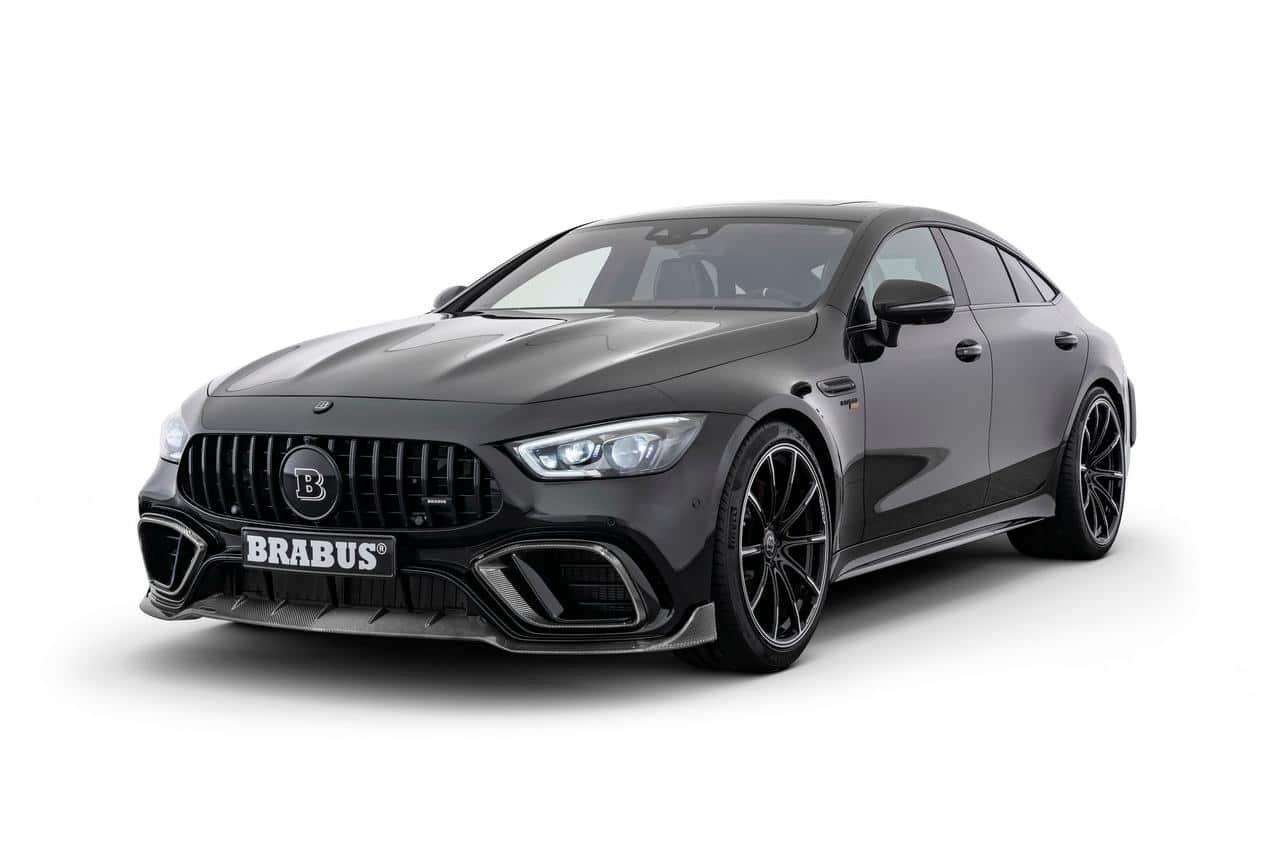 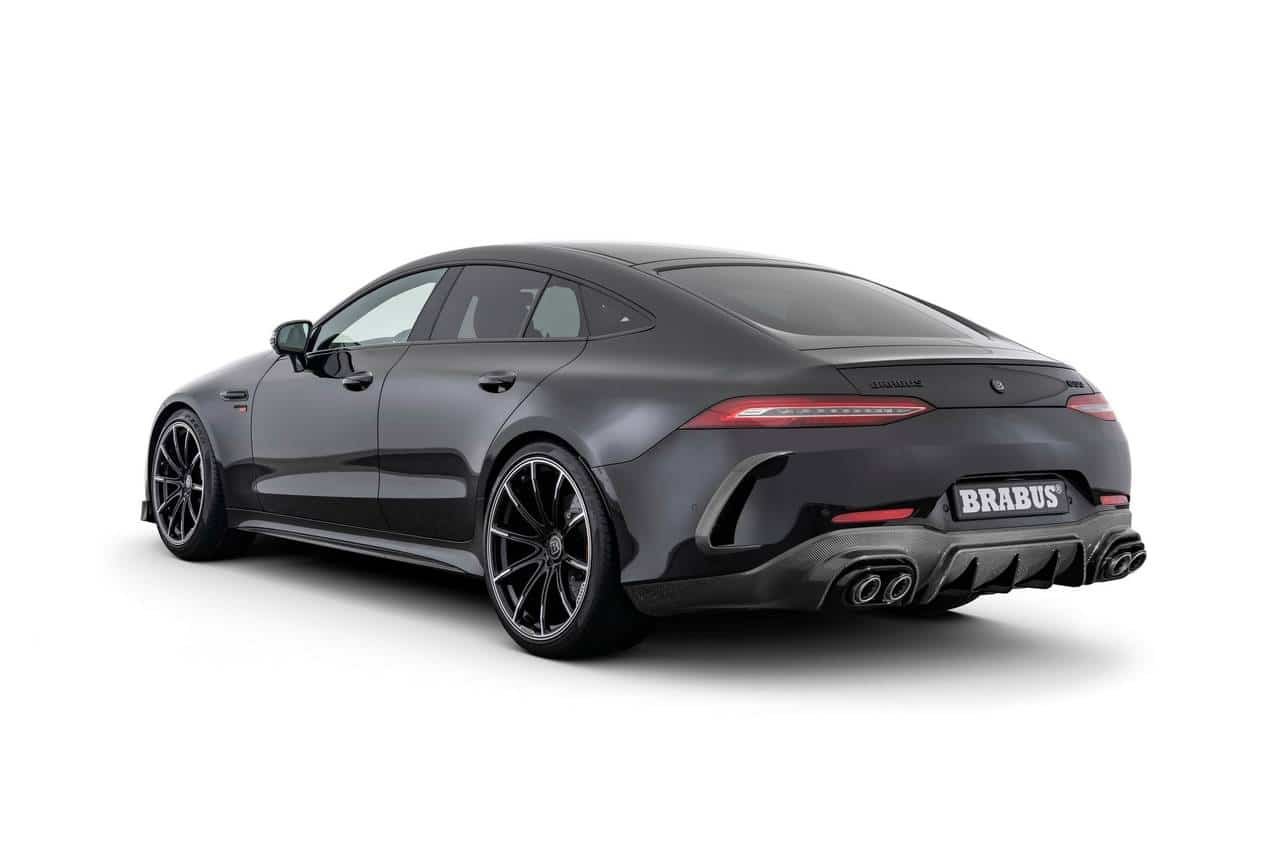 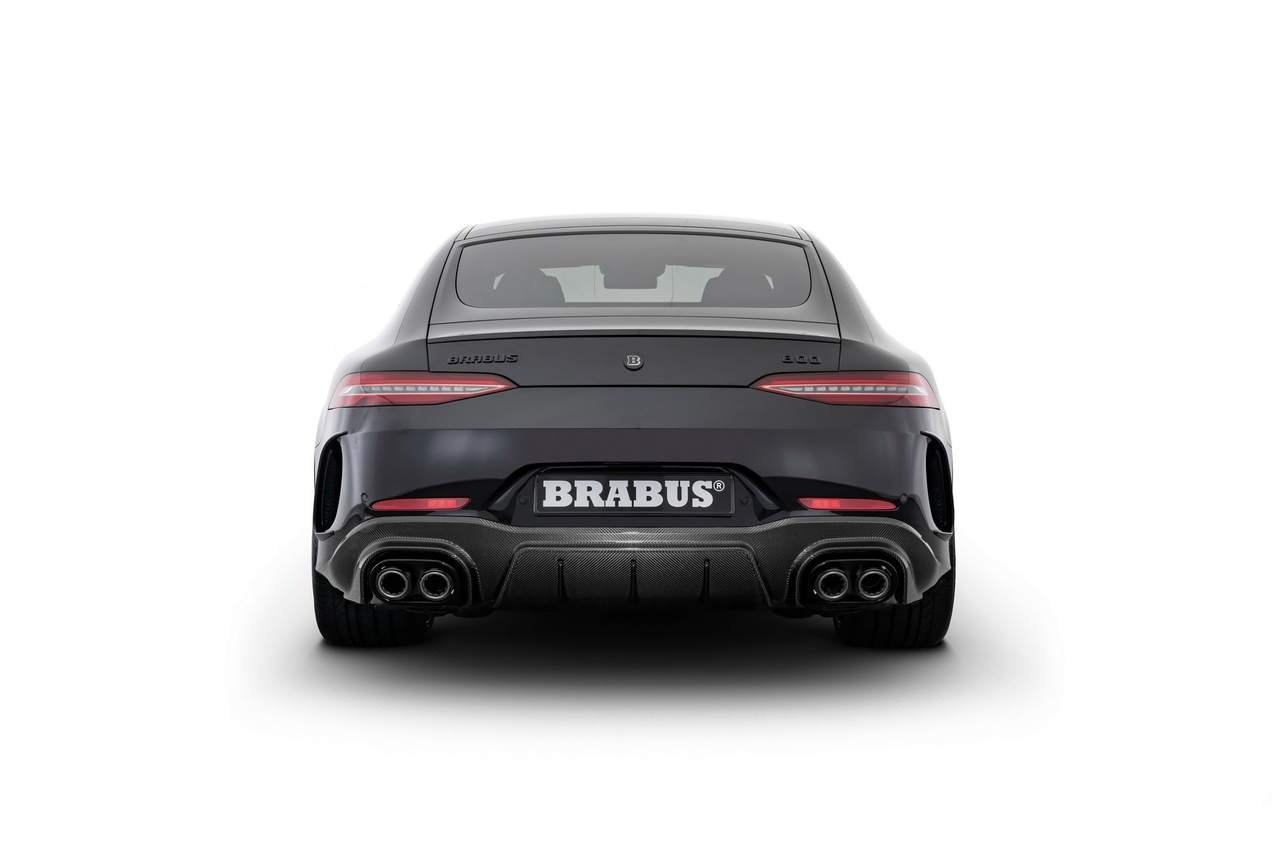 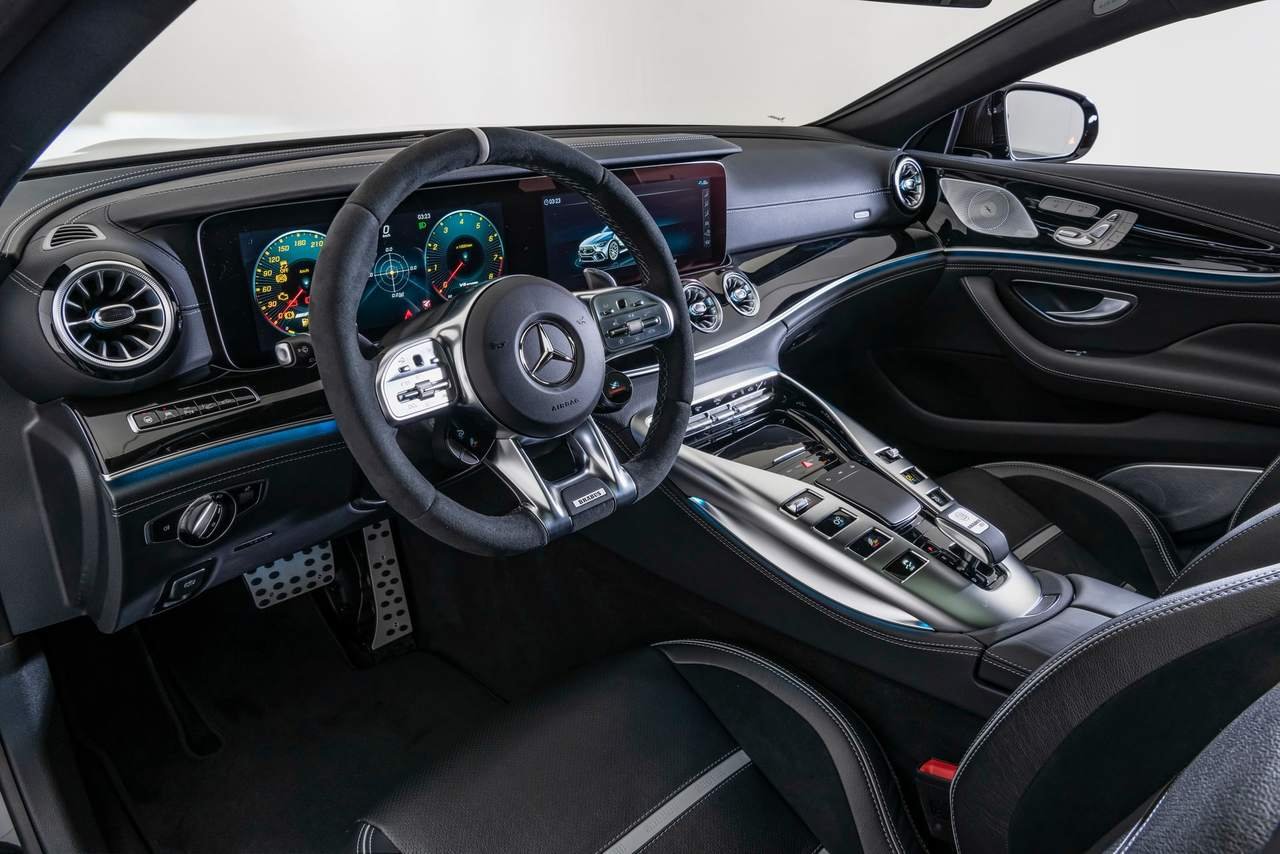 C3STORM ASTRO: An E-Bike That Can Hit Up To 32 Mph In Off-Road Mode