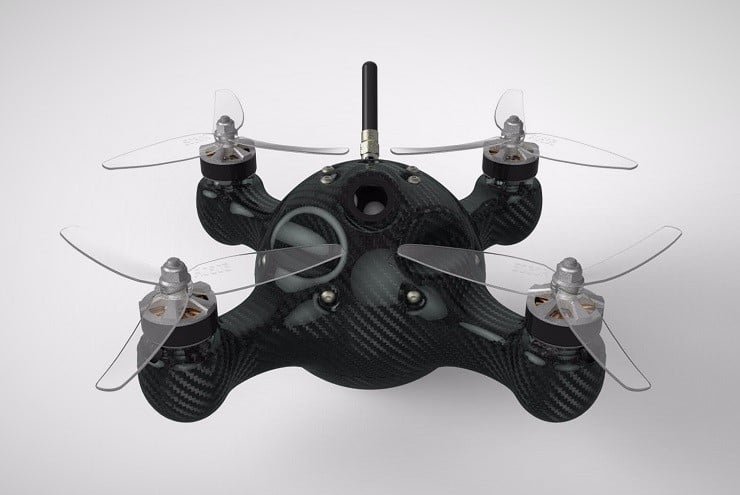 If you have been hooked on the fast-paced sport of FPV (First Person View) drone racing, you know that crashing the drone is part of the fun. This, however, can leave you with a lot of downtimes to fix damaged components. Aerodyne has found a way to eliminate a lot of that grounded time. The Aerodyne Nimbus 195 Racing Drone ($750) is built with those important parts inside a spherical carbon monocoque exoskeleton.

The frame is so tough it can survive being run over by a car or, needless to say, a mere brick wall collision without breaking. Even the rotors can stand punishing action without dropping you out of the race. Even better, with the internal workings actually kept inside the frame, the Aerodyne Nimbus 195 is safe from water and snow, boasting an IP54 water ingress protection rating.

The spherical design of the Nimbus 195 provides minimal air drag for great speed and maneuverability, while its rounded, streamlined frame has proven itself to be the best at omnidirectional flying. We expect the competition to experiment since they will otherwise be left behind. Details in the video [via] 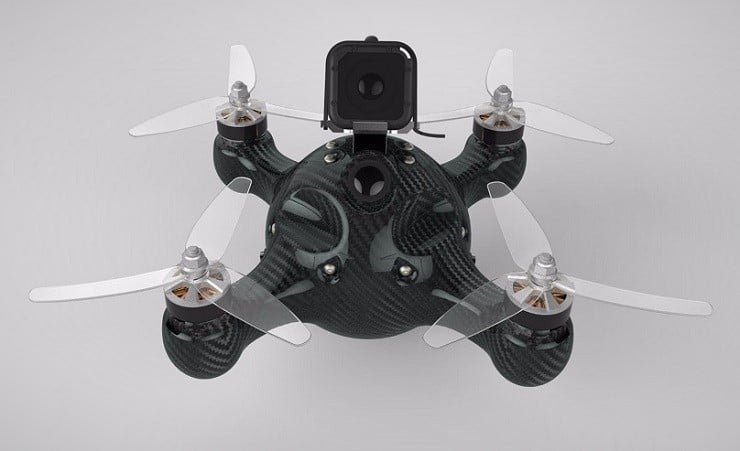 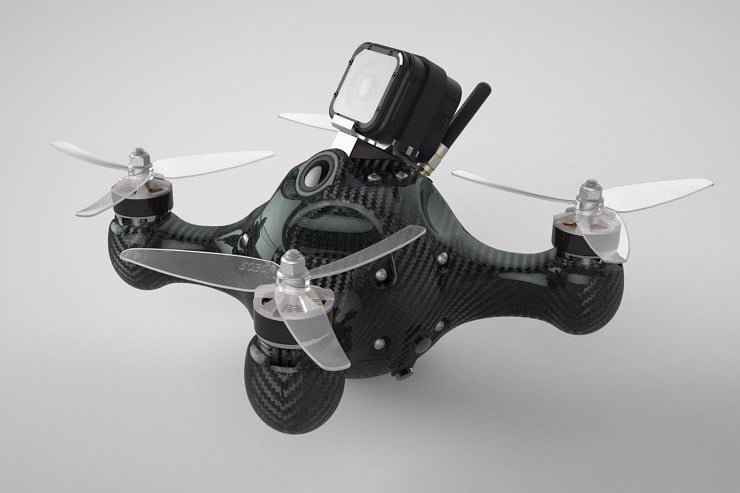 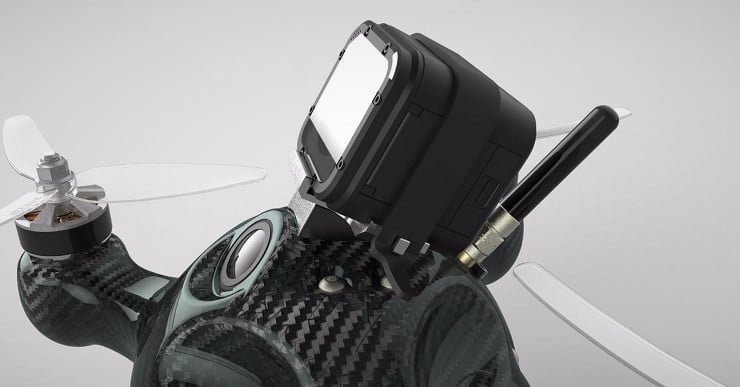 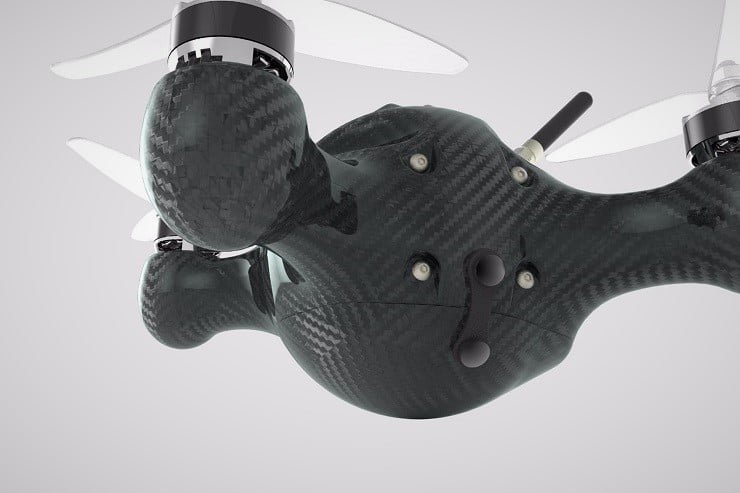 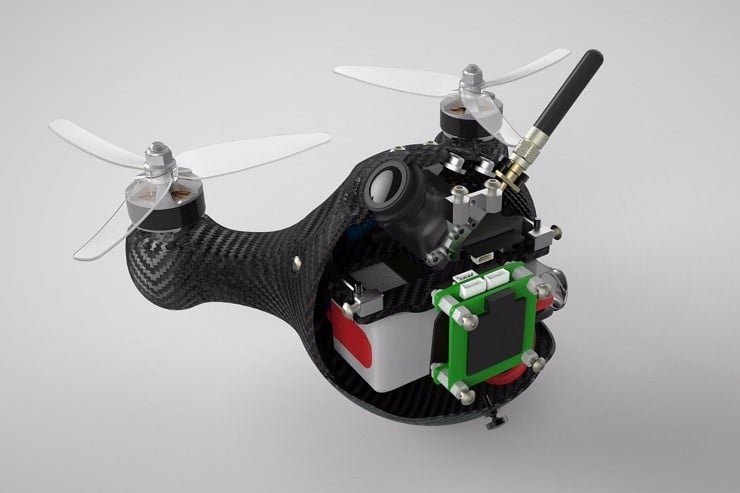 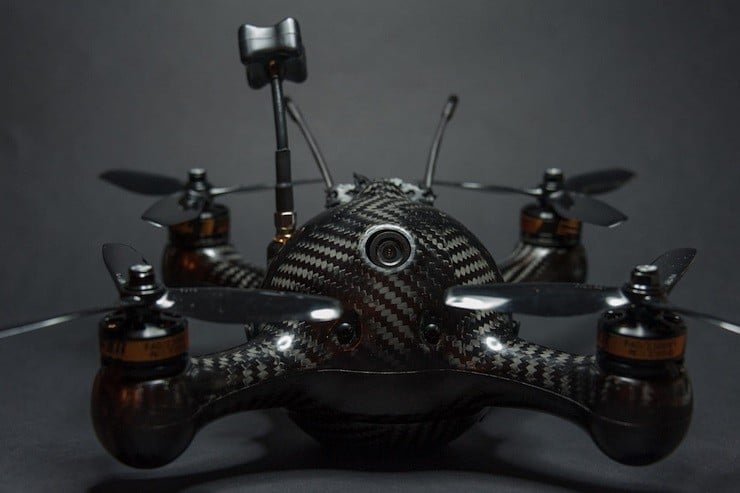 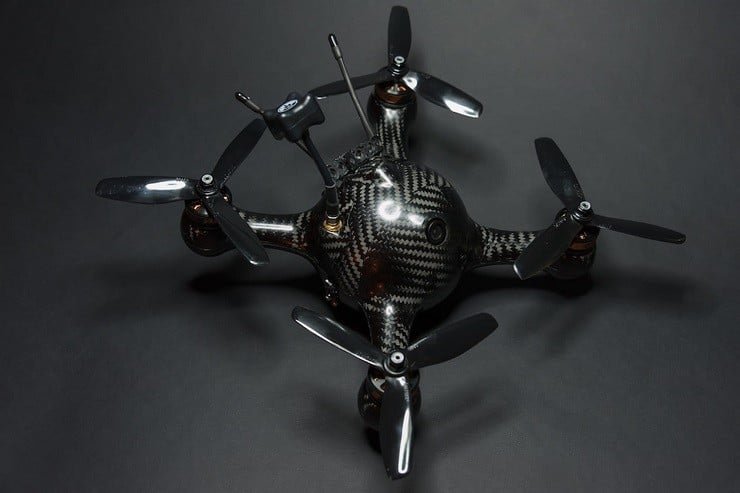